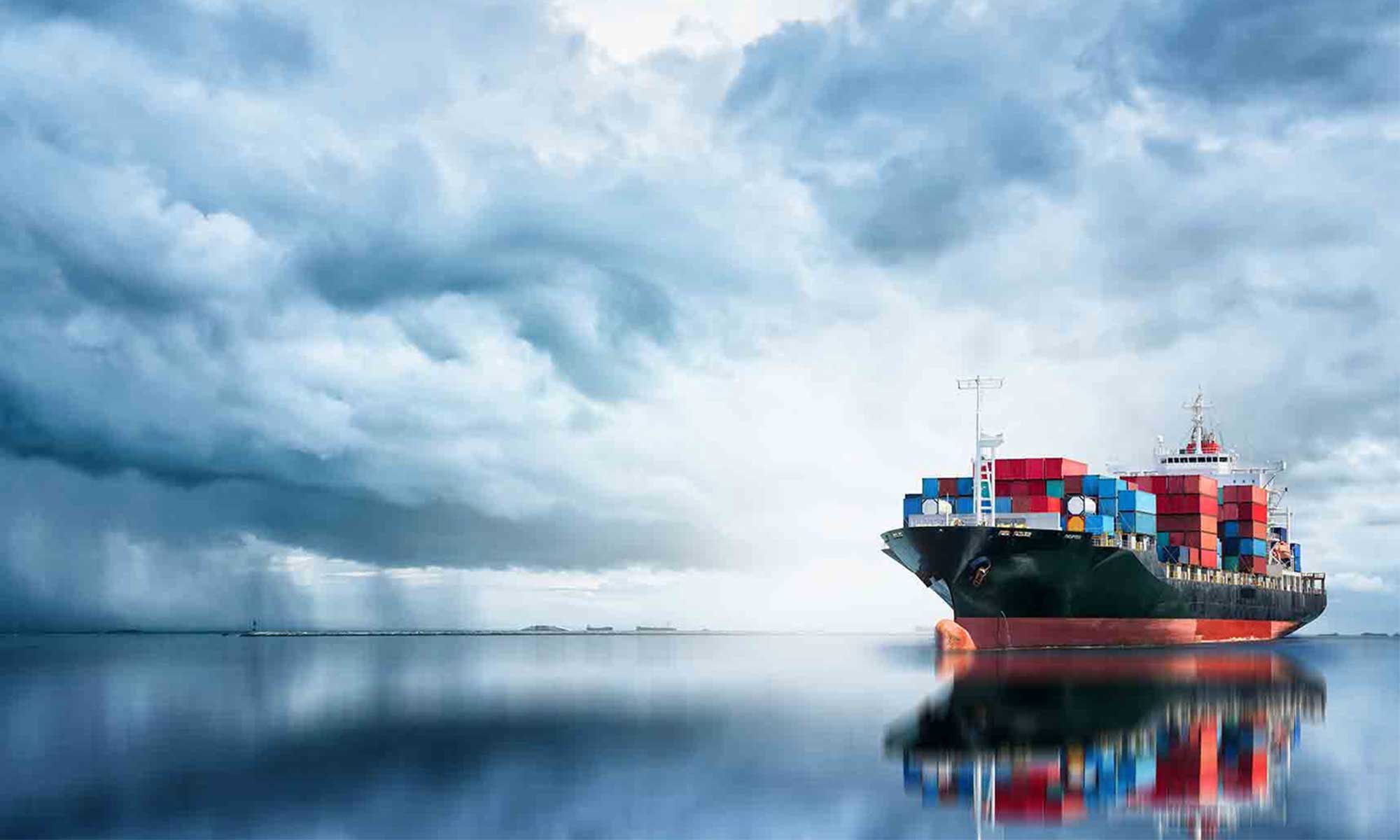 In a welcome but little noted move, President Biden laid out his administration’s “Commitment to Open Investment” in a statement last month. Nearly every U.S. president over the past 50 years has articulated an “Open Investment Policy” along these lines, and this one was timed to mark the kickoff of the U.S. Department of Commerce’s annual SelectUSA conference, whose goal is to encourage businesses from around the world to invest, build, and hire in the United States.

Again, the administration’s Open Investment Policy is welcome news. In our view, international investment — with benefits from both inbound and outbound investments — can be a powerful engine of U.S. economic growth and job creation. The U.S. Chamber is committed to continuing to work to secure these benefits for the American people.

“We believe that our country – and our world – are safer, more resilient, and more prosperous because of the investment of foreign-owned companies in the United States. As we continue to advance our agenda to revitalize American manufacturing, build an inclusive 21st century workforce, and maintain our competitive edge, the United States welcomes foreign investment.” – President Biden