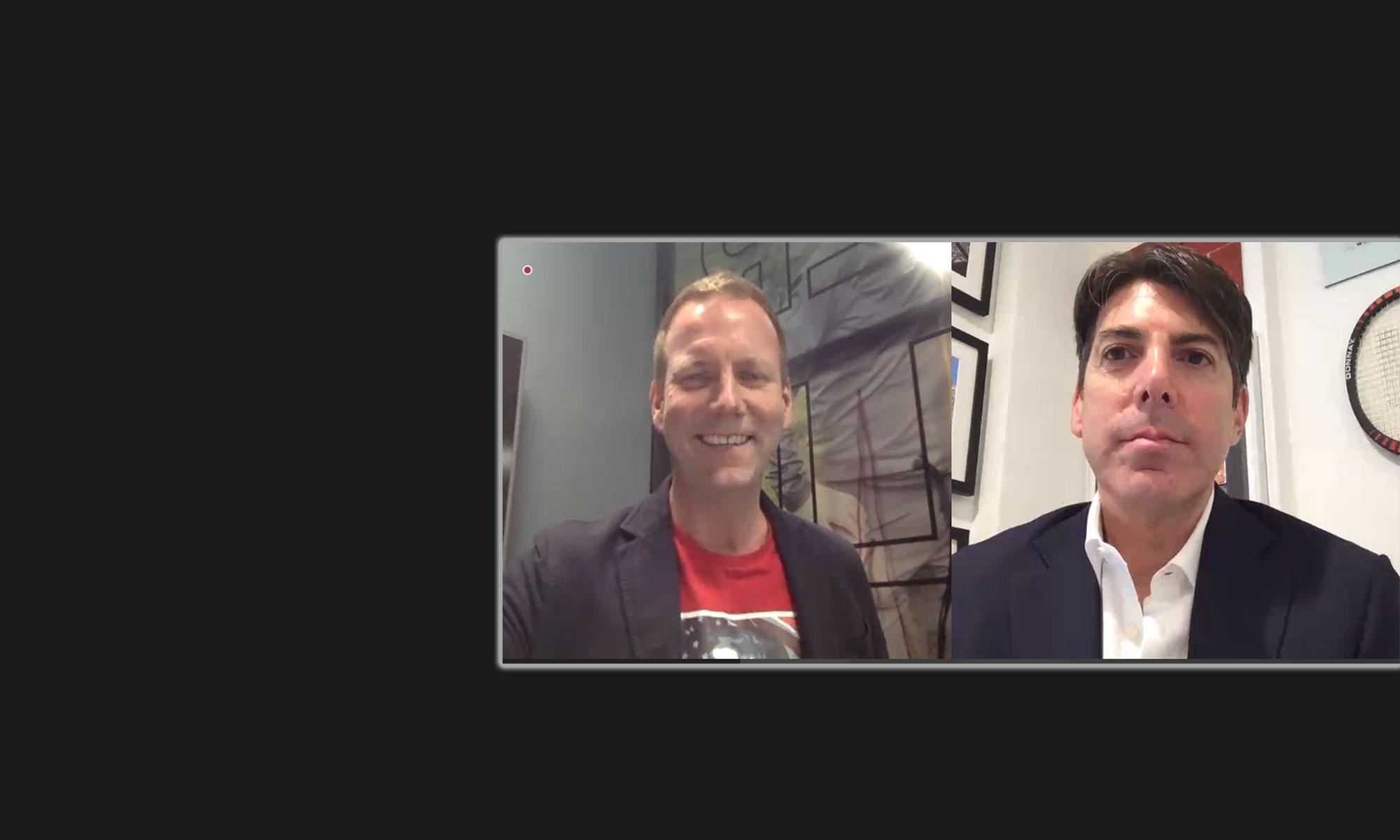 As one of Washington’s most experienced political journalists, Jon Decker has been a member of the White House Press Corps since 1995, covering the Clinton, Bush, Obama and Trump administrations. He is the only lawyer in the press pool and was among the few political journalists to correctly predict the outcome of the 2016 presidential election.

During the session, Decker shared his analysis and insider’s look at the U.S. election seen from the Hill. With an escalating unemployment rate, massive protest movements forming around the country and a global pandemic raging, Trump’s chances of re-election are heavily challenged. However, according to Decker, Trump’s core voter base remains unprecedentedly firm and supportive of the President despite turbulent times such as the impeachment trial and his handling of the racial unrest.

Meanwhile, Joe Biden has yet to pick a VP candidate that will enhance his bid for the Presidency. In doing so, Decker points to the importance of Biden choosing a candidate who can help him win Pennsylvania, Wisconsin and Michigan, as Decker projects these as the key battlegrounds for the two presidential candidates. Decker estimates that whoever wins the state of Wisconsin will be the strongest candidate to win the White House come November. However, as the 2016 U.S. Presidential Election taught voters and political commentators around the world, you cannot always pick the winner before the votes are counted. And Decker underlines this fact himself, as he states that ‘this race for the White House will be exceedingly close’.

Following his presentation, Decker engaged in an interactive discussion with Eirik Bergesen – one of Norway’s leading political commentators and U.S. experts, who is currently co-hosting the TV 2 Norway program “Trumps Verden.” 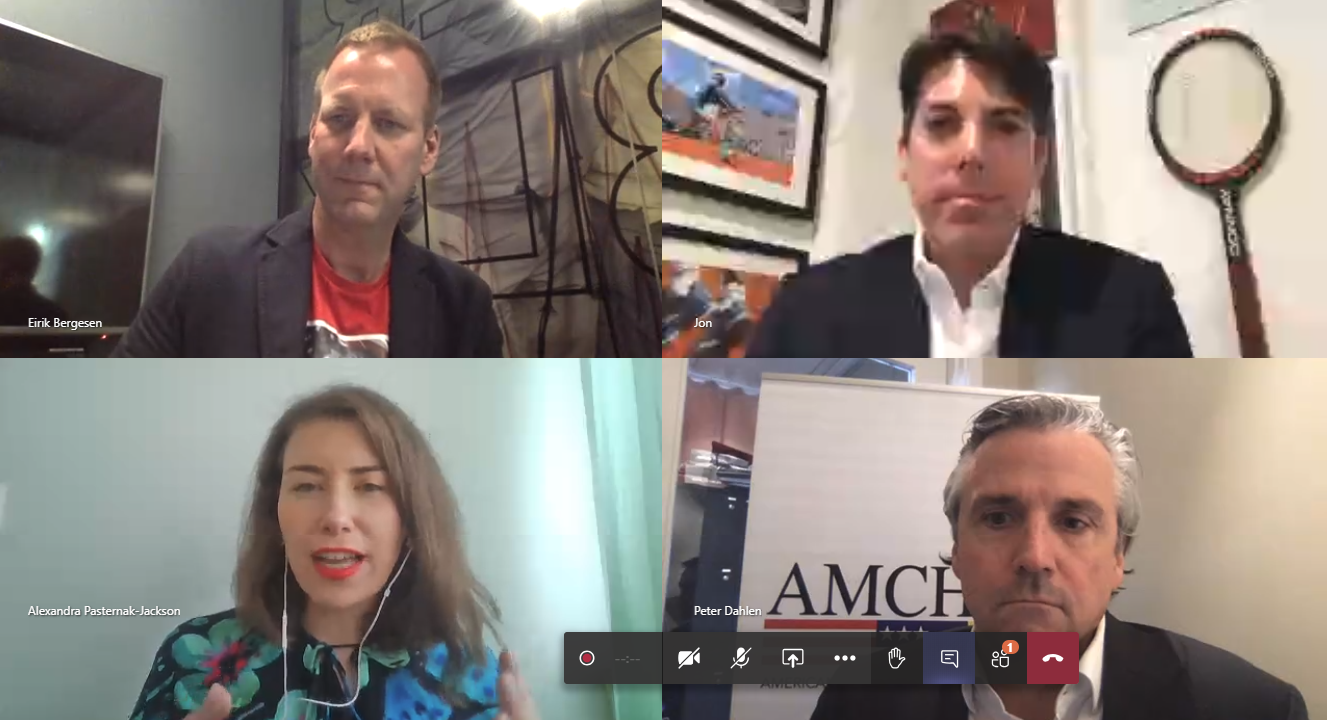 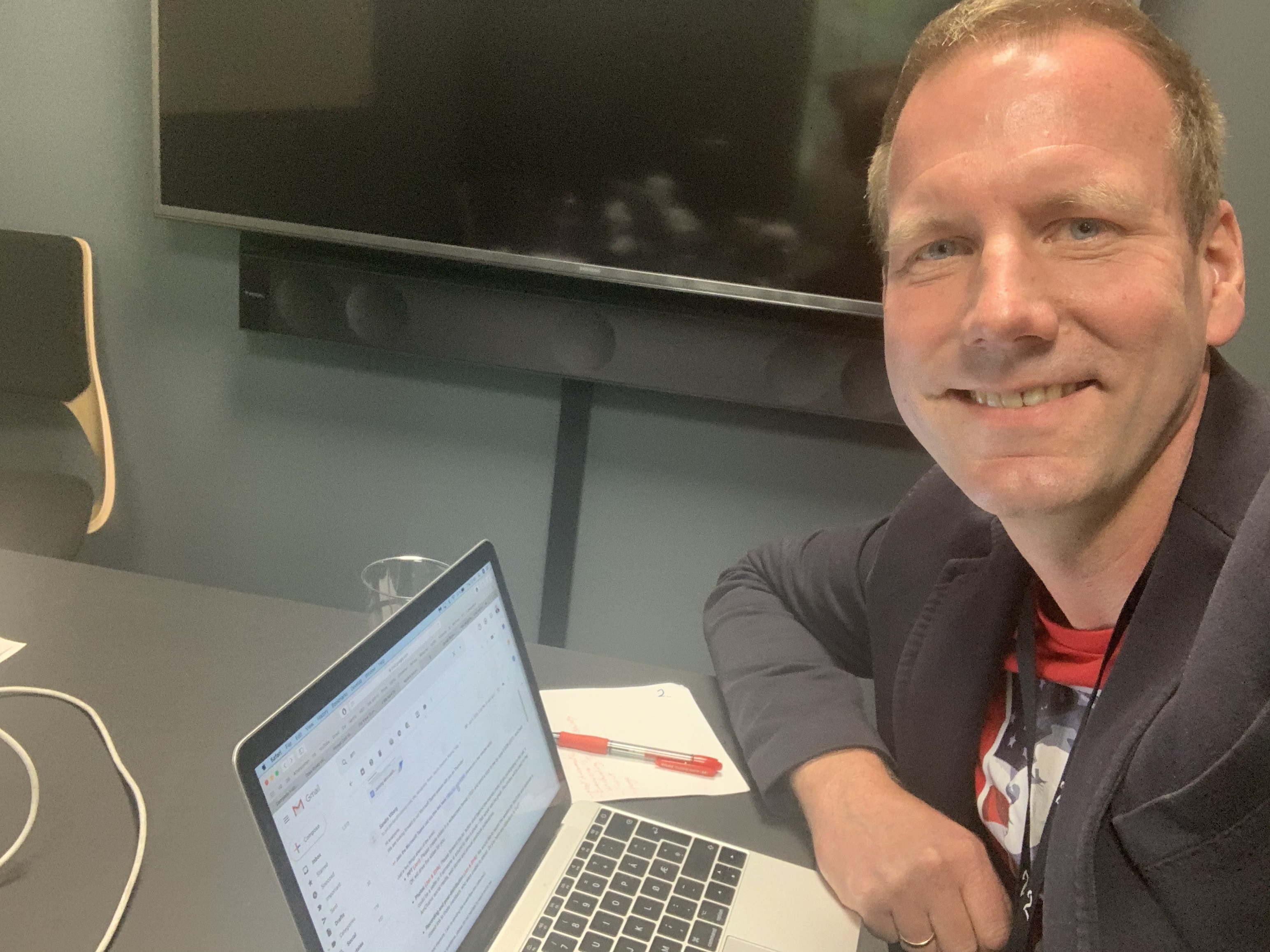 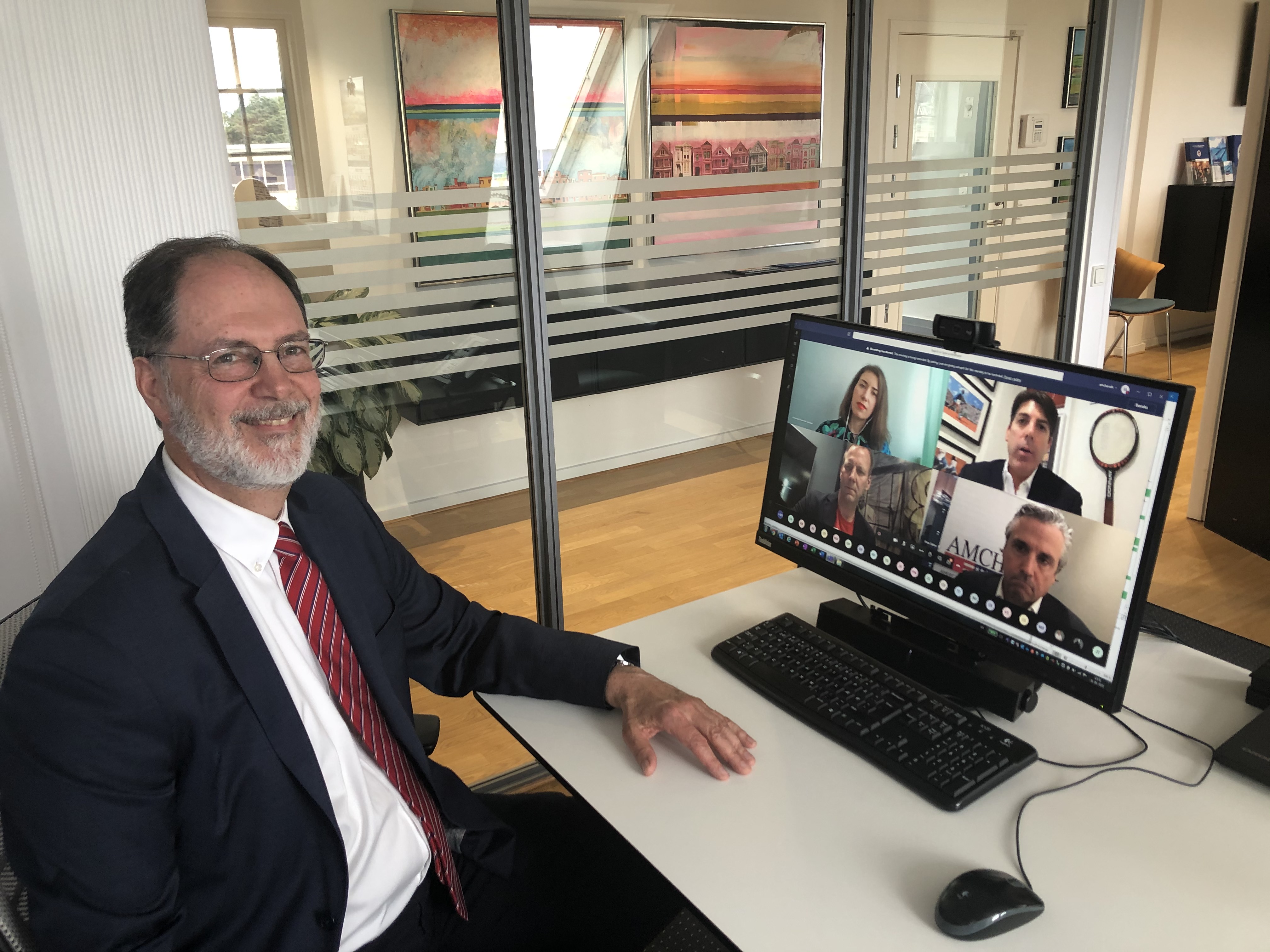 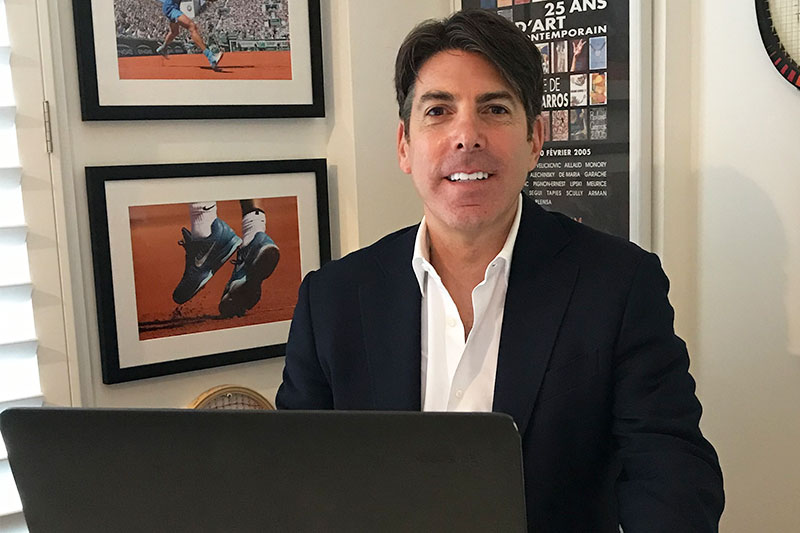