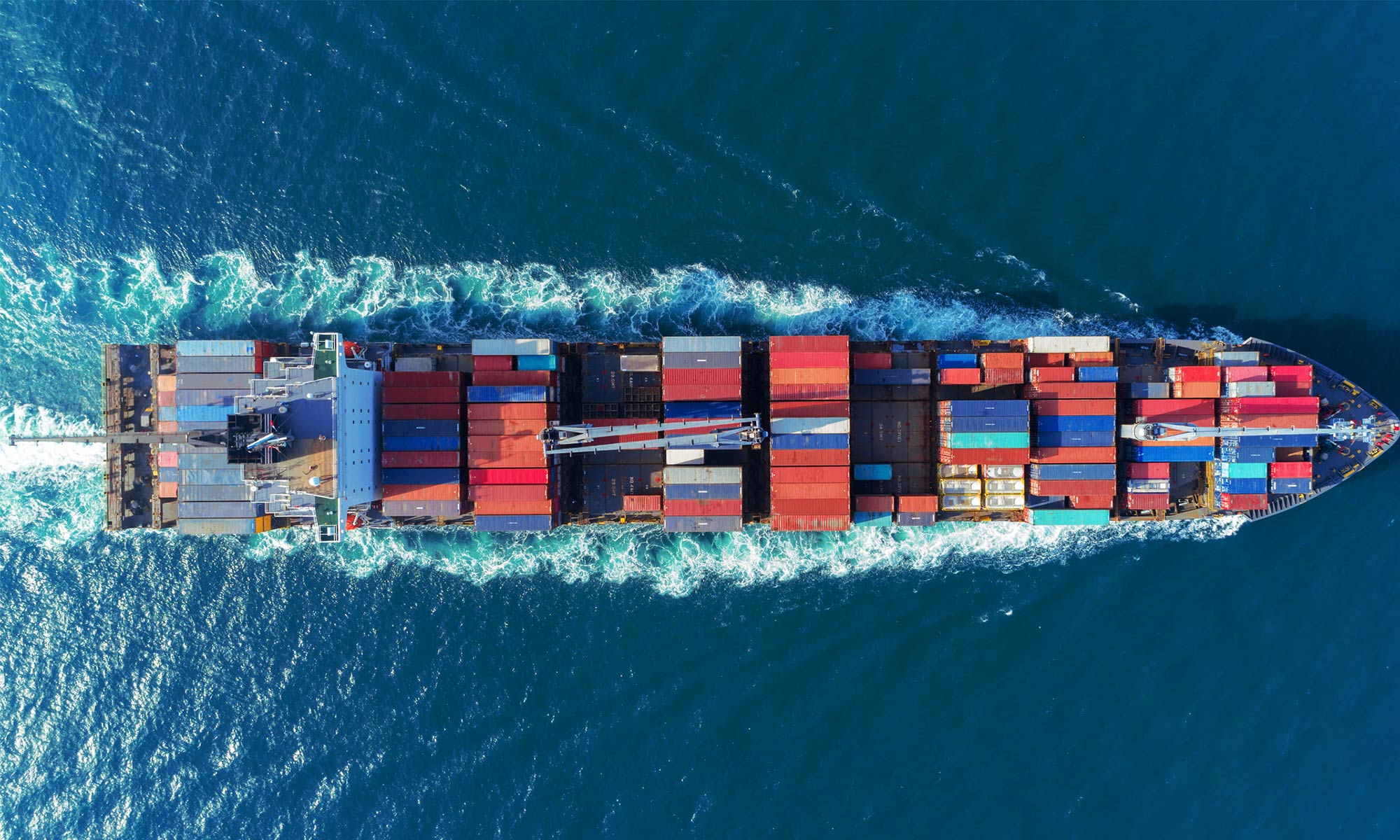 New figures from CPB World Trade Monitor show a decline of 0.7 per cent for the second quarter as a whole. Economic uncertainty and trade war are to blame, says DI.

The new figures from June show a three-quarter year decline in world trade. In June, world trade fell by 1.4 per cent, and according to the newest figures from CPB Trade Monitor the world is experiencing the biggest slump since the financial crisis.

“World trade has unfortunately suffered a decline since last autumn. Three consecutive quarters of decline mean that world trade has shrunk over the past year,” says Allan Sørensen, Senior Analyst at the Confederation of Danish Industry.

“It’s very rare that we experience decreasing world trade for an entire year. In the past 25 years, this has only happened in the wake of the financial crisis and the tech bubble. This is worrying news,” says Allan Sørensen.

In the second quarter imports fell in both the US and China, which has a major impact on overall world trade.

“Growth in the global economy is slow, and combined with the US-China trade war, this has weakened world trade,” says Allan Sørensen.

“There is a great deal of uncertainty about the development of the economy in large parts of the world, and this weakens world trade. The uncertainty makes companies and consumers reluctant to invest in machinery and large consumer goods, which are the goods that power world trade. World trade has been hit by a setback as a result of the current uncertainty and trade war,” says Allan Sørensen.