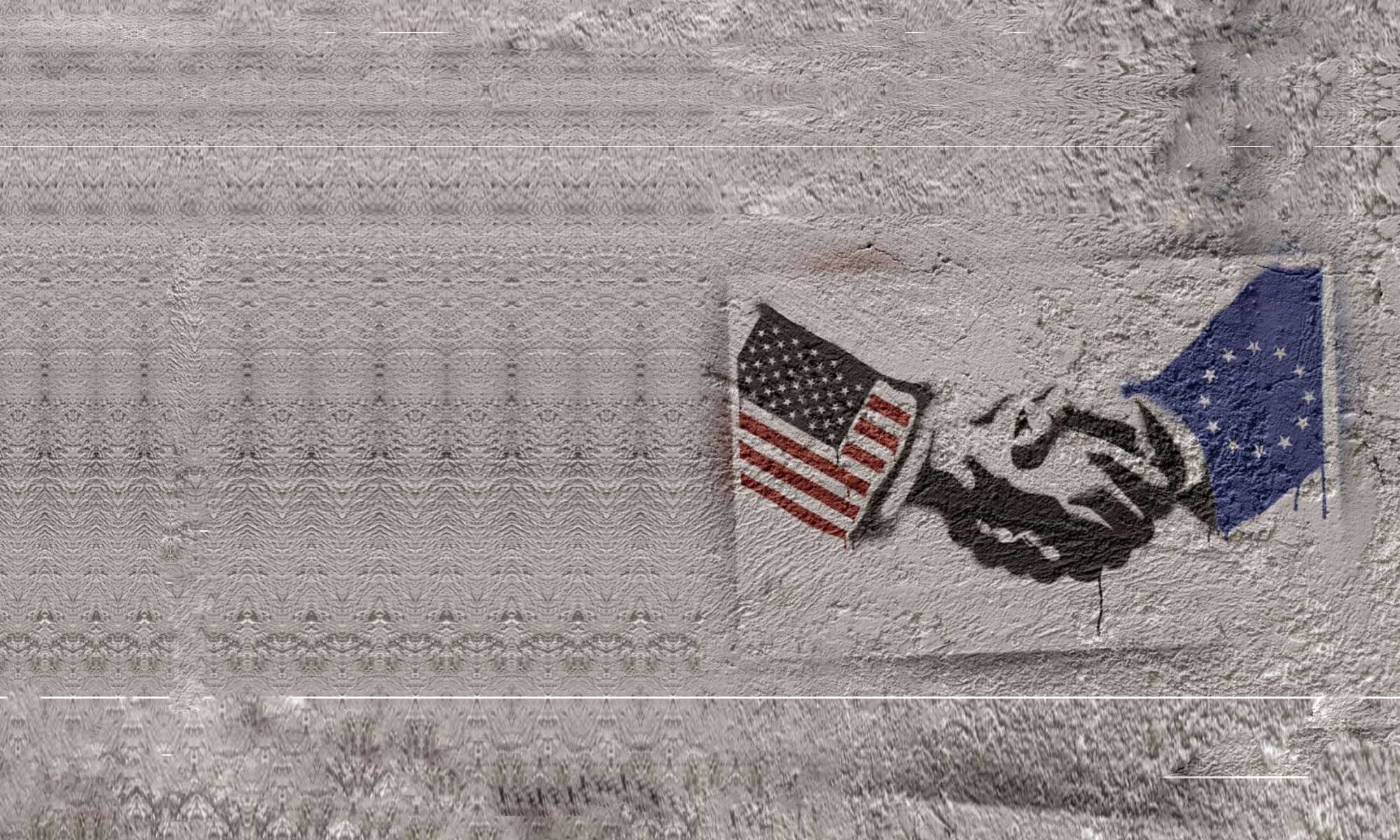 A Fresh Start for Transatlantic Relations

The U.S. Chamber of Commerce‘s Senior Vice President for European Affairs, Marjorie Chorlins has shared an interesting article on the European Commission’s ambitious agenda for 2020. This is the first in a series of blogs, entitled “Transatlantic Business Works,” focused on the many possibilities to deepen transatlantic ties. Each blog will focus on issues — including the digital economy, life sciences, sustainable development, trade, and security — where U.S.-EU collaboration would benefit businesses and consumers on both sides of the Atlantic, and where failure would have serious consequences.

This week new EU Trade Commissioner Phil Hogan is visiting Washington, D.C. and meeting with U.S. Trade Representative Robert Lighthizer and several other Administration officials, as well as leading policymakers on Capitol Hill. This visit emphasizes that now is the time to lower the temperature in our currently overheated relationship and focus on opportunities that will benefit companies, consumers, and workers on both sides of the Atlantic.

The European leadership team has changed, which represents an opportunity for a fresh start. Ursula von der Leyen, the first woman to lead the European Commission, and her team are working alongside a more politically diverse European Parliament and a European Council of member-state leaders that has also seen notable change in recent months. The EU is also preparing for the departure of one of its largest and most influential members, the United Kingdom.

Europe’s relationship with the U.S. remains the cornerstone of its security — and transatlantic trade and investment ties constitute the most important bilateral commercial relationship on Earth. More than 16 million jobs on both sides of the Atlantic are supported by two-way investment or rely on the $3.75 billion in two-way trade that crosses the ocean each and every day. This relationship, based on shared values of free enterprise, respect for the rule of law, and market competition, has benefited both Americans and Europeans.

Today, that relationship is being tested on multiple fronts, both commercial and geostrategic. There are major divergences on climate policy, digital taxation, foreign policy, and the efficacy of international agreements and institutions. Yet there are also remarkable opportunities to deepen transatlantic commercial ties, and the U.S. Chamber of Commerce is at the forefront of those efforts.