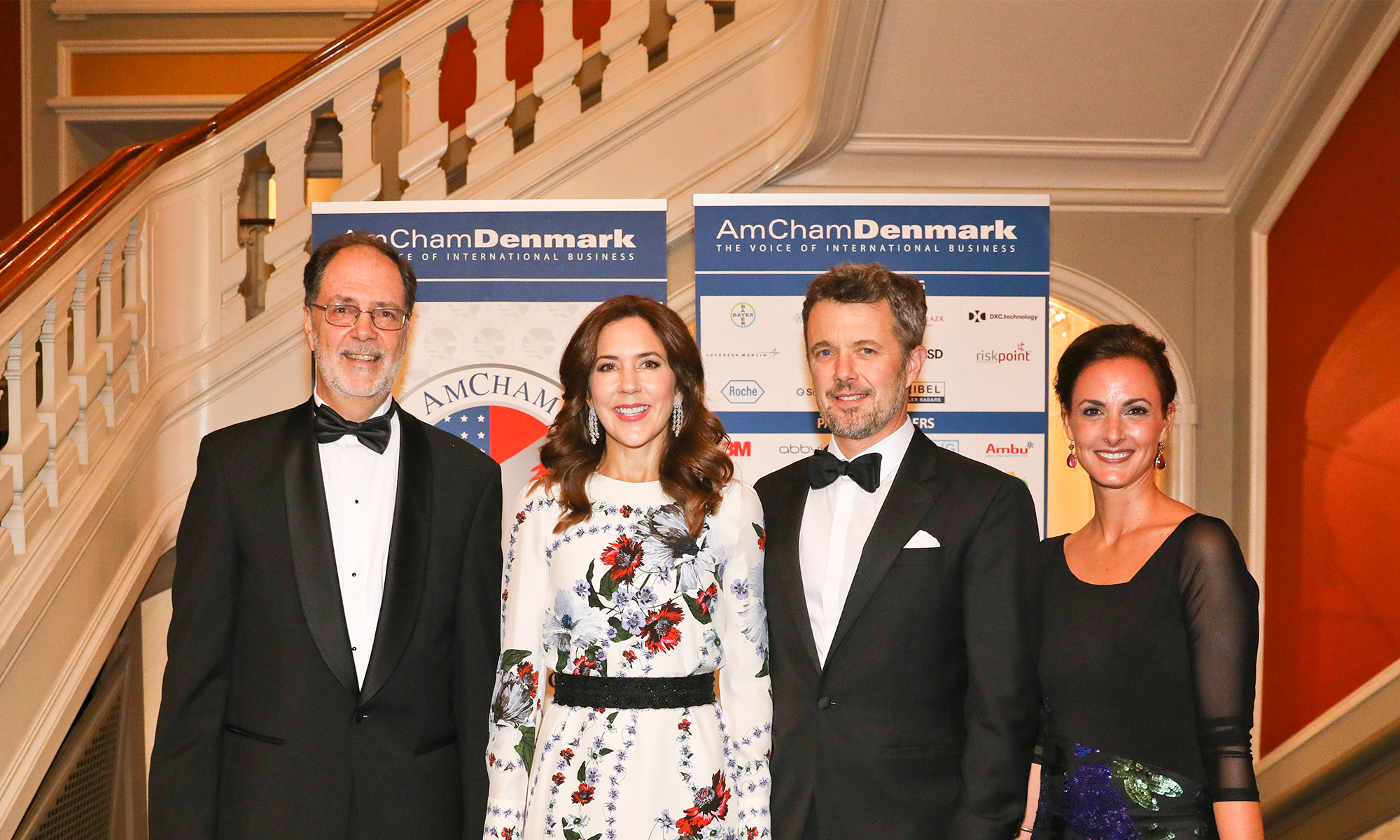 On October 24, nearly 300 guests gathered at Moltkes Palæ in Copenhagen to help AmCham celebrate its 20th Anniversary at an exclusive black-tie gala.

The evening’s program was kicked off by AmCham’s 20th Anniversary video followed by Copenhagen Capacity’s Claus Lønborg, who highlighted the strong partnership between the two organizations with the common goal of bringing investments to Denmark.

AmCham’s Chair Angela Naef (DuPont) also took the stage and thanked the Board of Directors for their valuable engagement to the organization’s work.

AmCham’s Executive Director Stephen Brugger highlighted the strong commitment of AmCham’s members: “Without the engagement of you, our members, we could not have achieved what we have today,” he said.

Before the main course, U.S. Embassy’s Deputy Chief of Mission Stuart Dwyer took to the podium and spoke about the partnership between the Embassy and AmCham over the years. Dwyer also highlighted how the Embassy’s important efforts – spearheaded by U.S. Ambassador Carla Sands – have helped grow AmCham’s membership.

The evening also featured a video greeting from U.S. Chamber CEO Tom Donohue, who underlined the strong trade relationship between Denmark and the U.S. – creating jobs and growth on both sides of the Atlantic.

Permanent Secretary of State of the Ministry of Foreign Affairs Lars Gert Lose reflected on his time as an Ambassador in the U.S. and gave his thoughtful perspective on the importance of bilateral organizations like AmCham in promoting transatlantic investments.

During the evening, guests enjoyed an American wine-pairing dinner, created by Keld Johnsen, AmericanWine.dk, and together with the help of Moltkes Palæ’s fine chefs and staff.

Following dinner, guests were treated to a musical performance by up-and-coming singer-songwriter Nicklas Sahl, who performed an acoustic set of his hit songs.

To conclude the evening’s program, HRH Crown Prince Frederik announced the winner of AmCham’s 2019 Foreign Company of the Year, which went to Amgen. To read about the award ceremony and winner, click here. 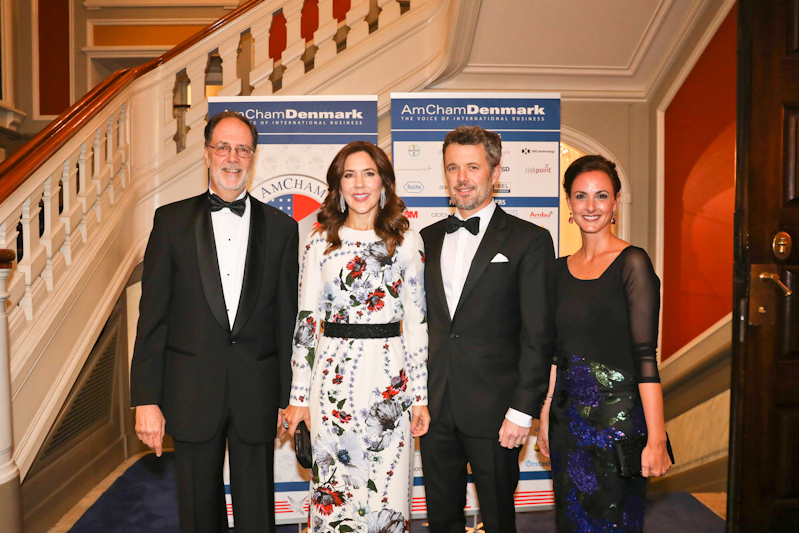 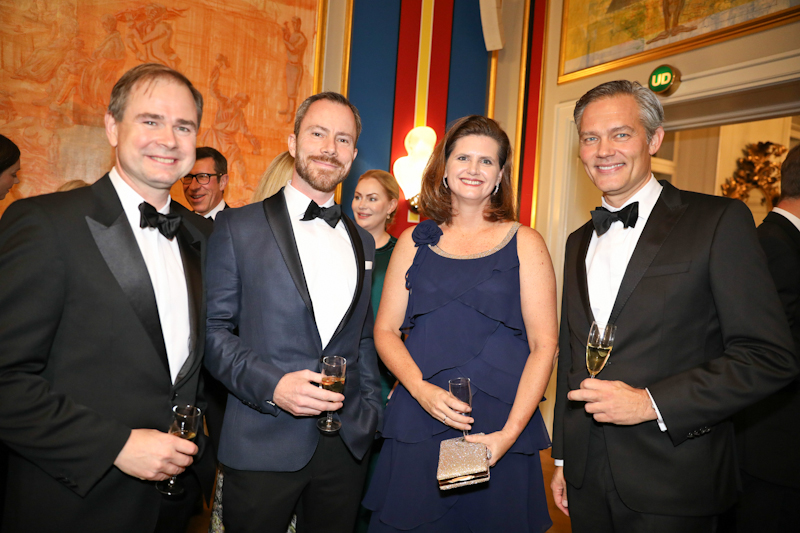 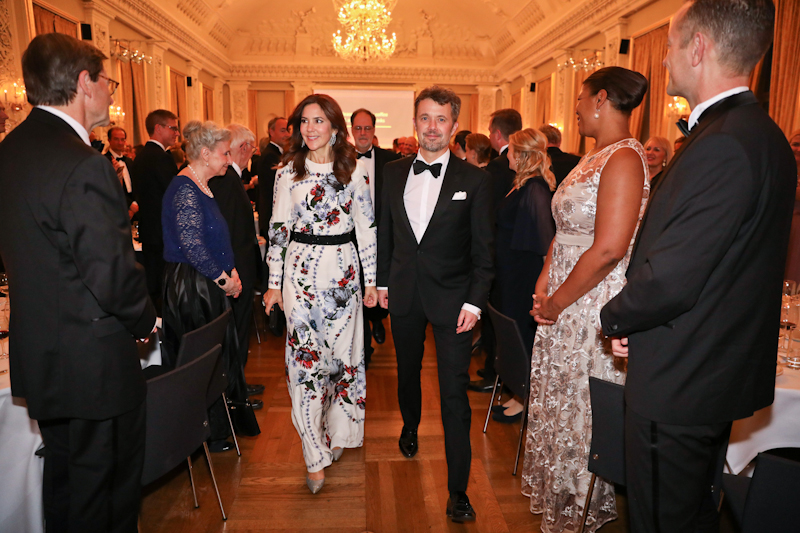 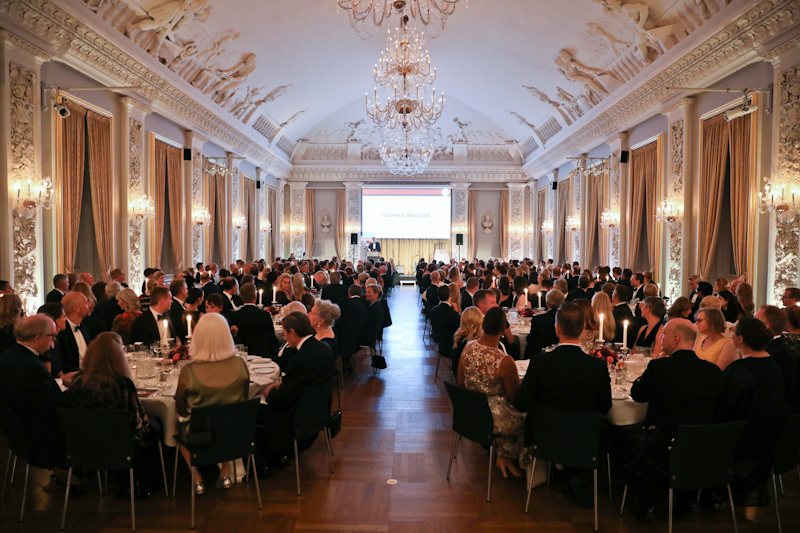 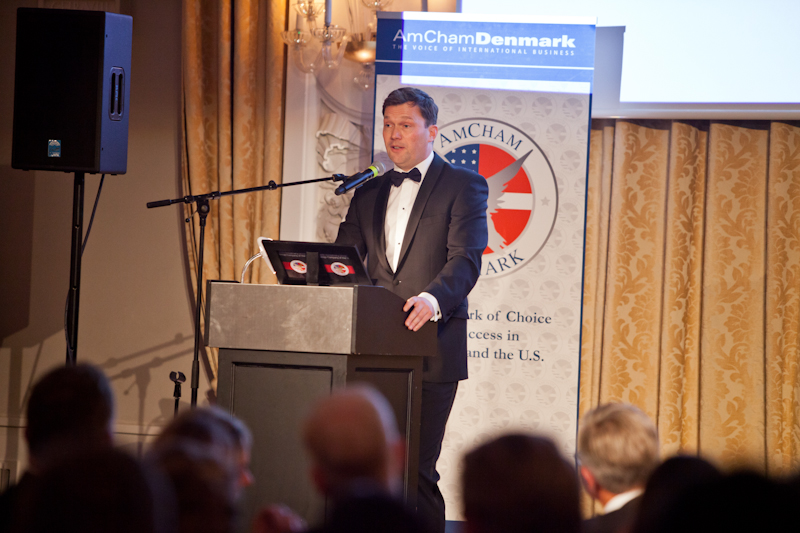 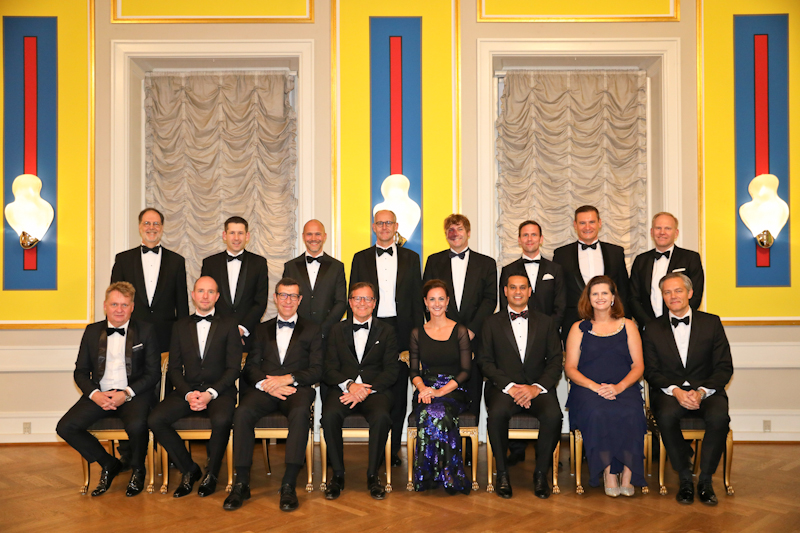 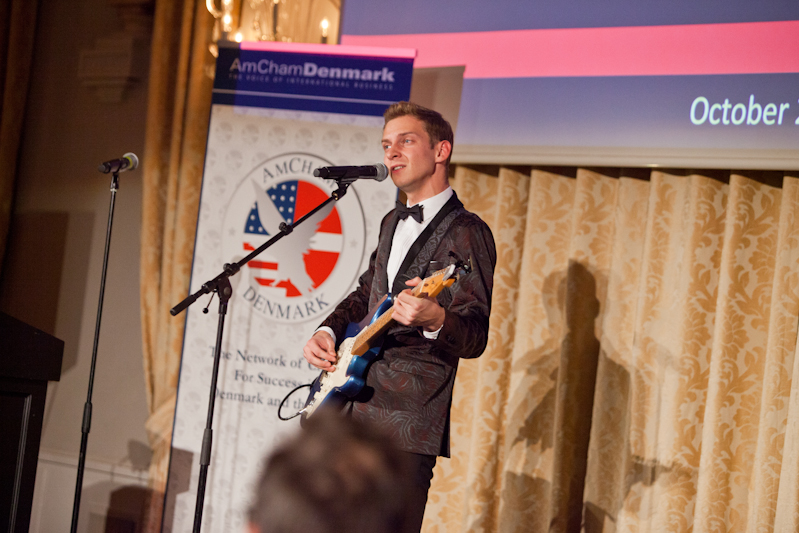 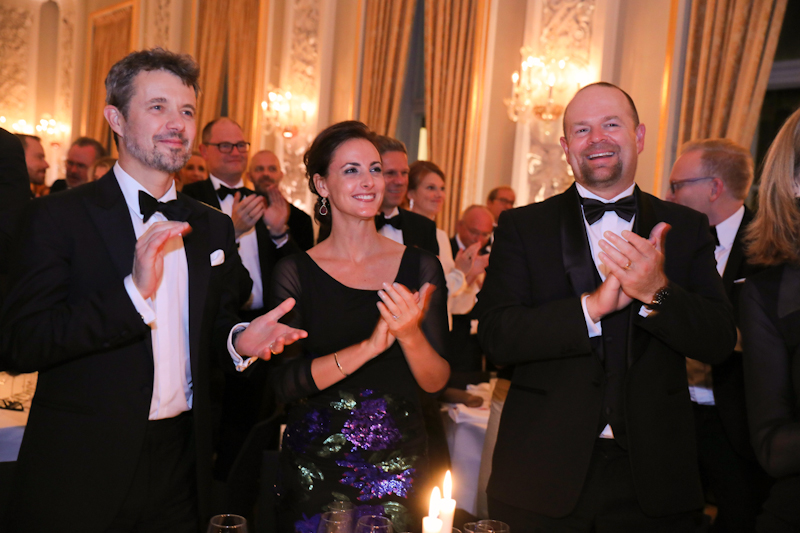 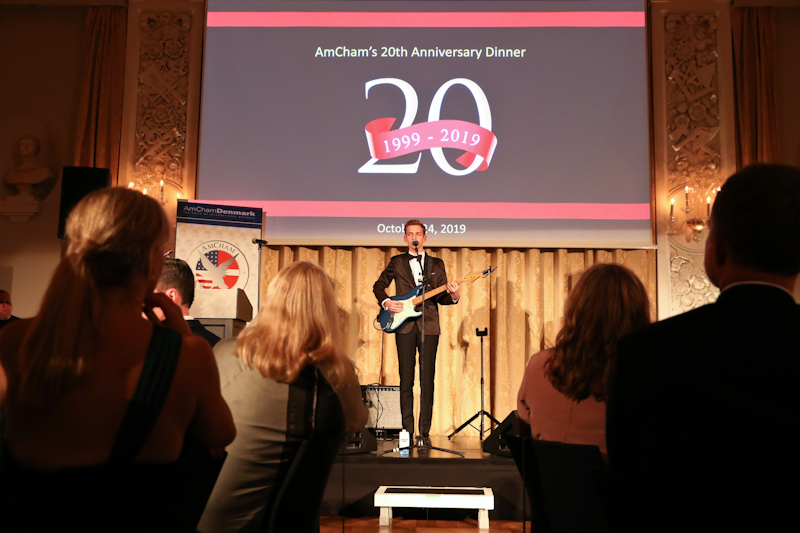 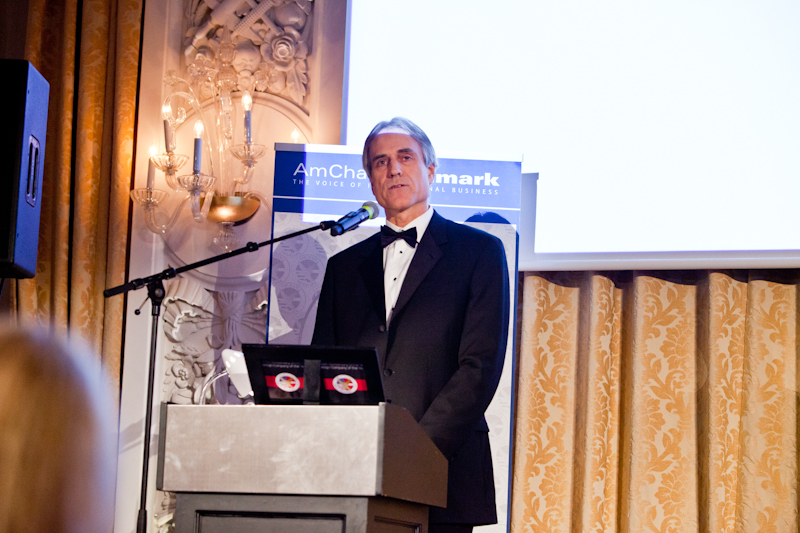 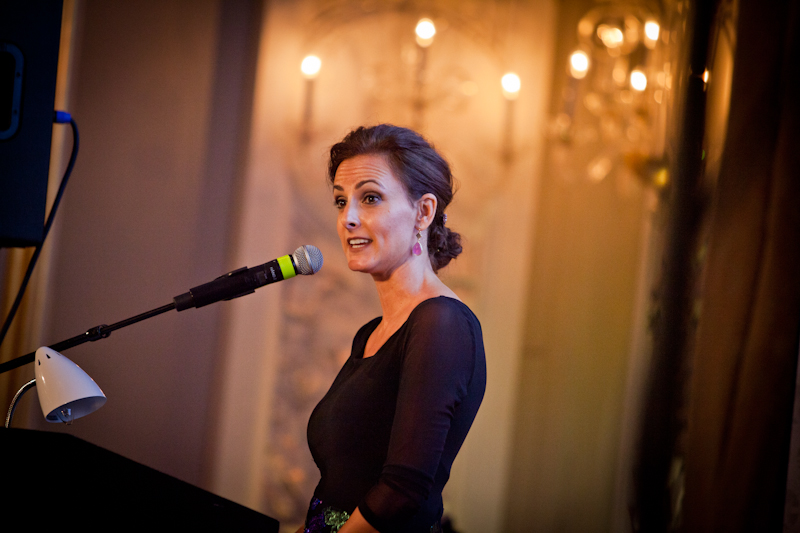 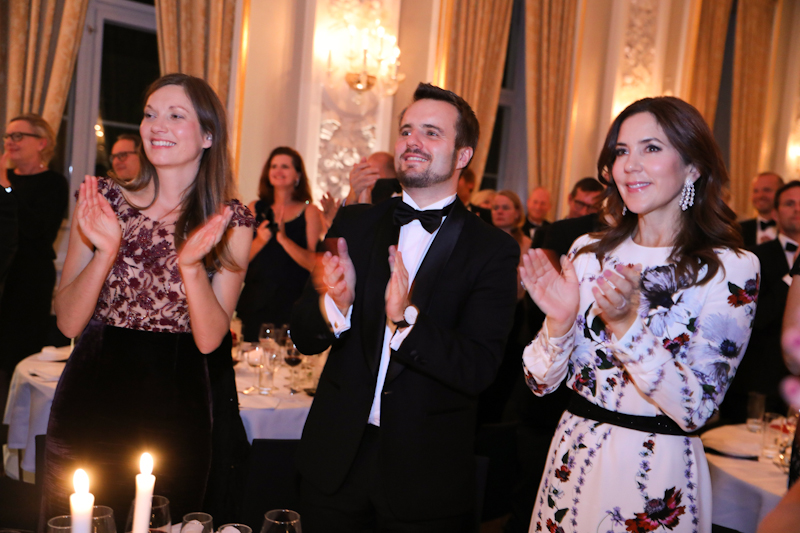 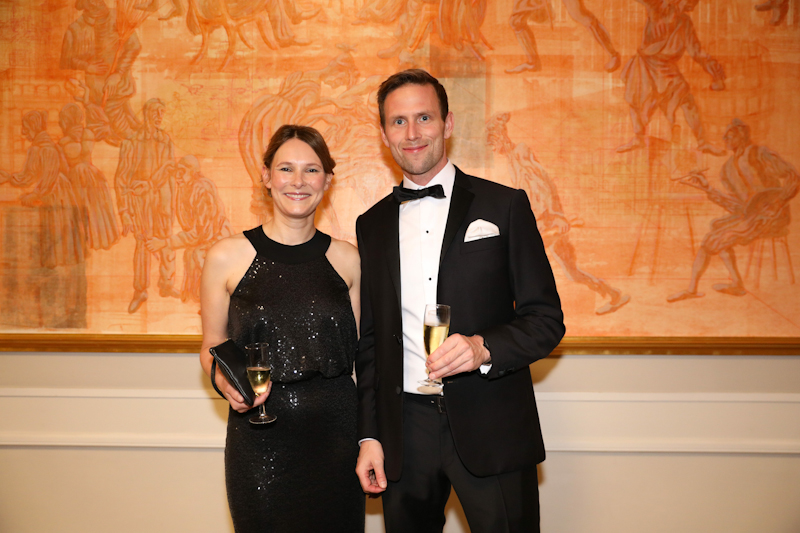 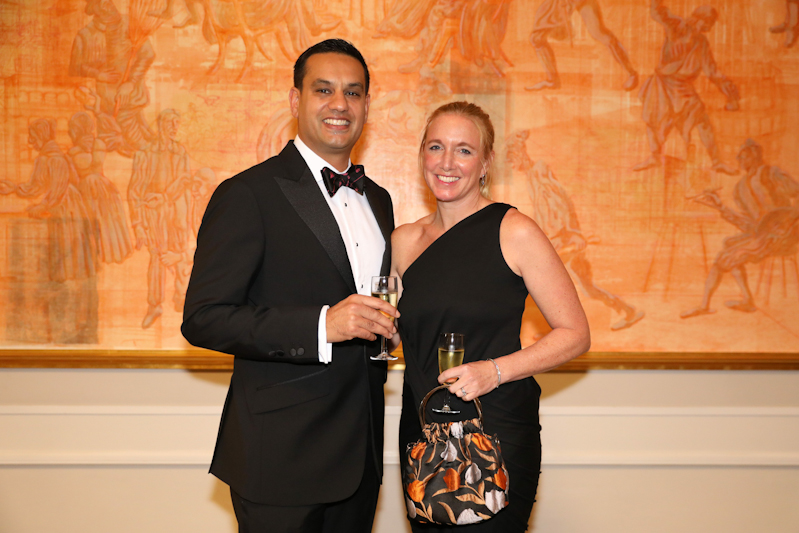 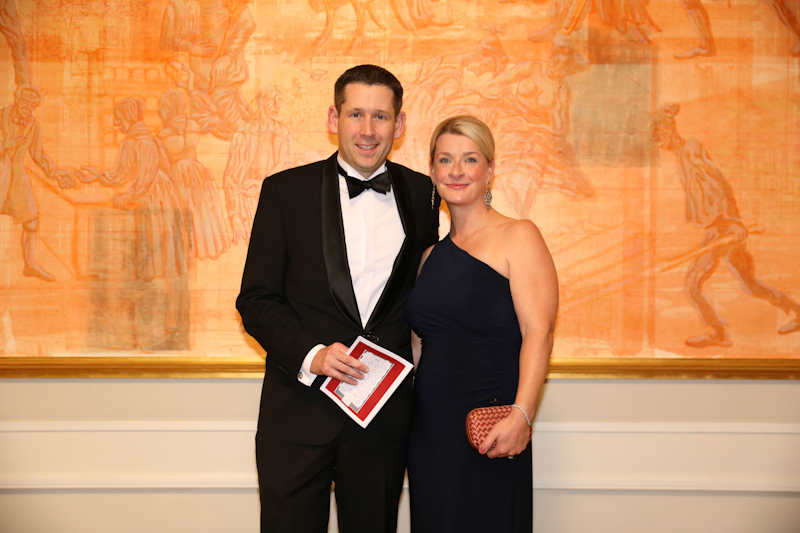 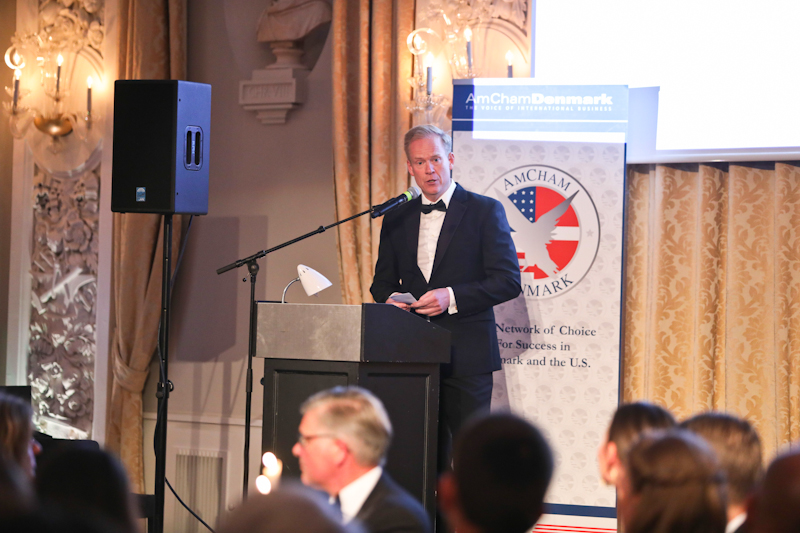 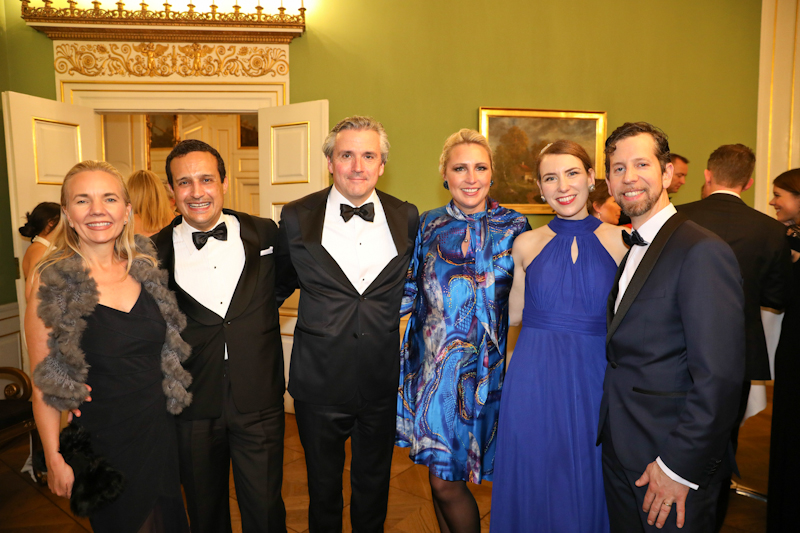 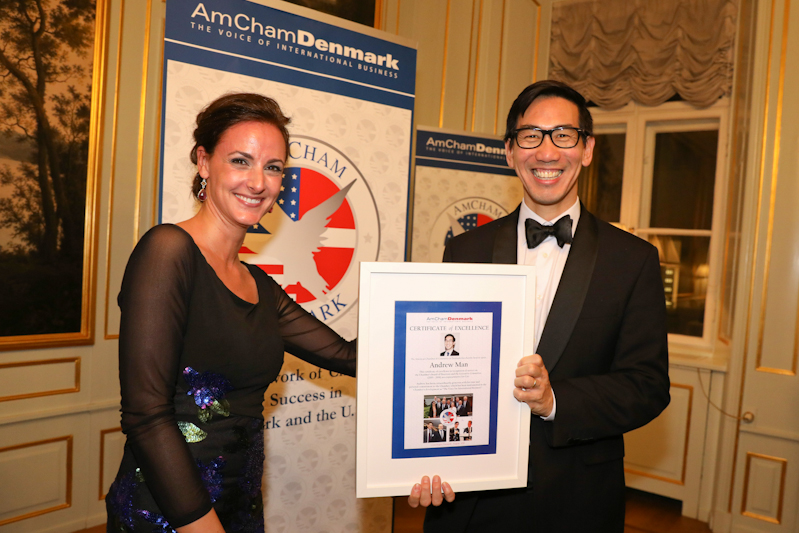 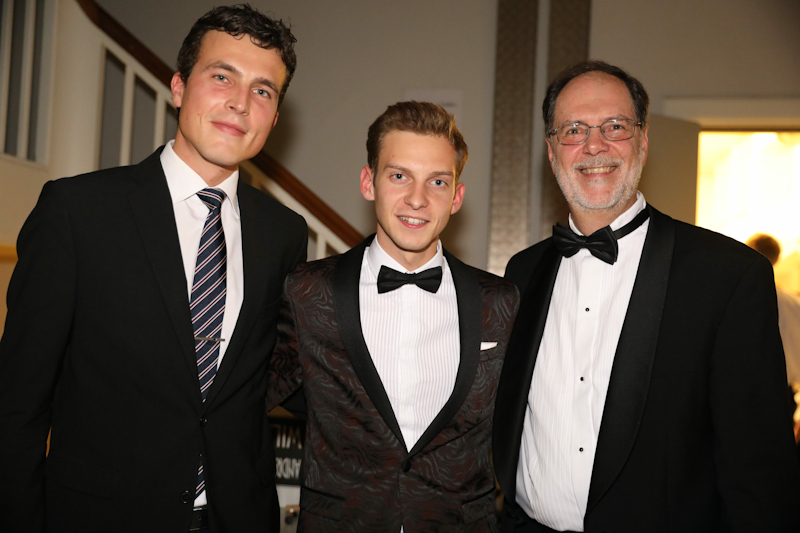 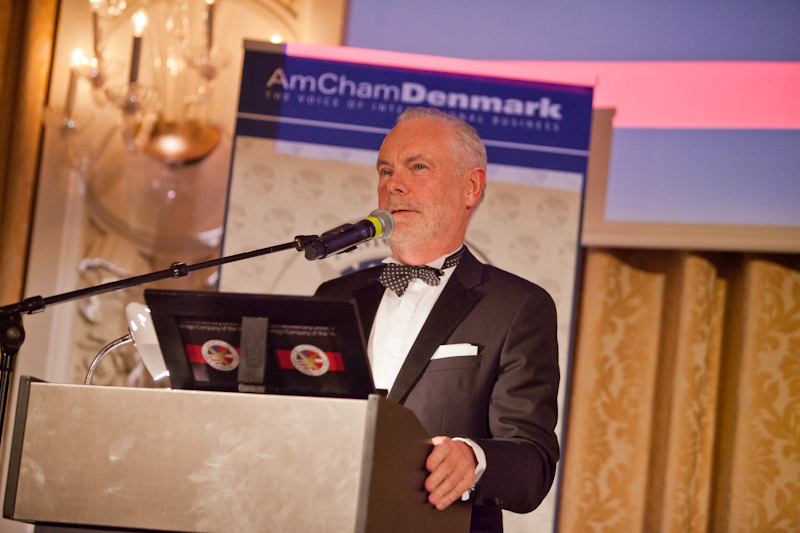 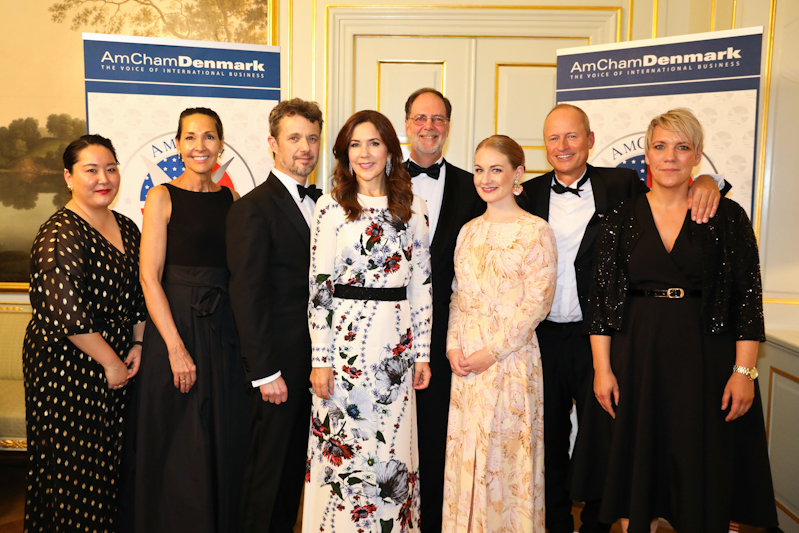