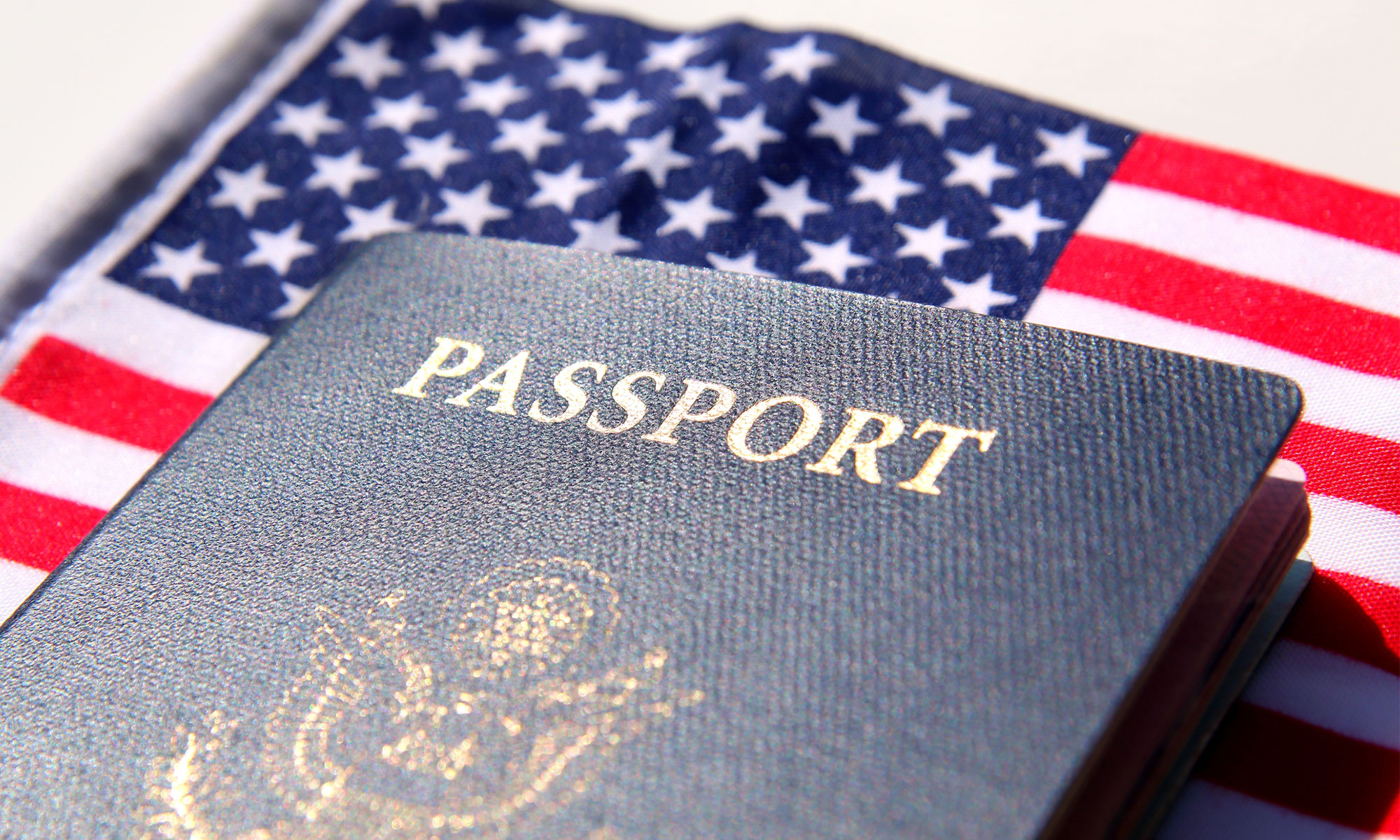 On July 2, senior representatives from 10 AmCham member companies met with U.S. Ambassador Carla Sands and U.S. Embassy’s Consular Section Chief Kristyna Rabassa for an exclusive business roundtable on U.S. visa challenges during the ongoing pandemic. This was the Embassy’s first “in-person” meeting for external guests since the lock-down.

The U.S. market is hugely important for Danish companies – and for most of 2019 it was Denmark’s largest export market. Additionally, Danish companies directly employ more than 40,000 people in the U.S. – mostly American citizens.

In order for Danish companies to sustain and grow their assets in the U.S., it is essential to have the ability to send key employees to the U.S. However, with the current visa ban on foreign nationals entering the U.S. for work, Danish companies are prohibited from bringing in key Danish staff on a wide range of work permits and visas. Whereas American citizens with valid work permits are allowed to enter Denmark. For AmCham Denmark and its members, it is pivotal that no business is unnecessarily inhibited in its operations.

During the conversation with the U.S. Embassy, businesses underlined that their investments and U.S. job creation in the States are at stake when key operations such as staff agility is inhibited. Ambassador Sands acknowledged the challenges facing Danish companies and pledged to do what she can to communicate these challenges in Washington DC.

Companies represented at the roundtable: