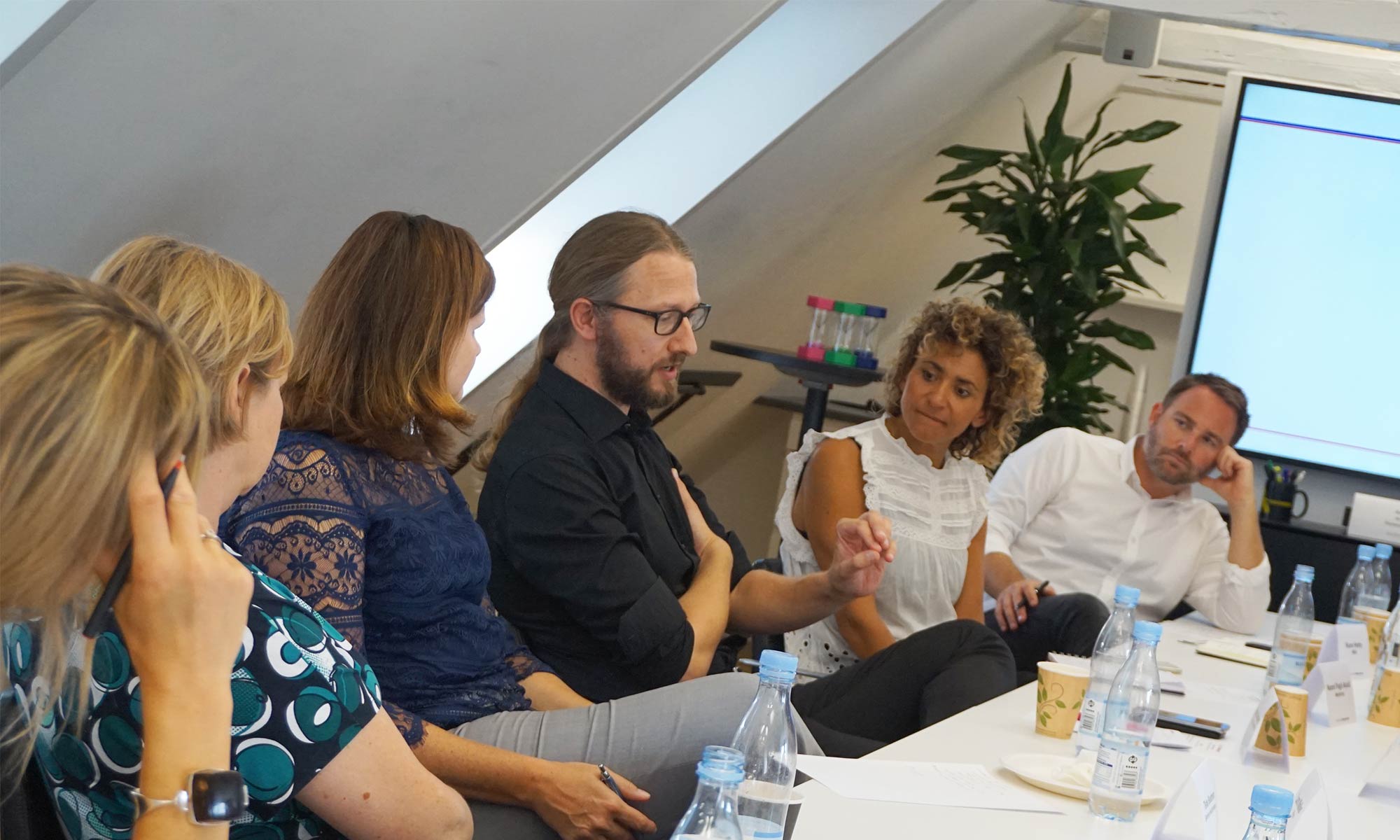 Stinus Lindgreen engaged in an in-depth discussion on his vision for the Danish life science industry and the role of international companies. As a scientist and a former researcher, Lindgreen has vast experience from working in the industry and thus provided a fruitful discussion on managing health data, and spurring public-private partnerships as well as other key life science issues.

About Stinus Lindgreen
Stinus Lindgreen has been a Member of Parliament for the Social Liberal Party since June 2019 and serves as the party’s Speaker on Health. In addition, he serves as a member of the Capital Region’s Council. Lindgreen holds a Ph.D. in Bioinformatics from the University of Copenhagen and has previously worked as a research scientist for various universities as well as large Danish companies incl. Lundbeck and Carlsberg. 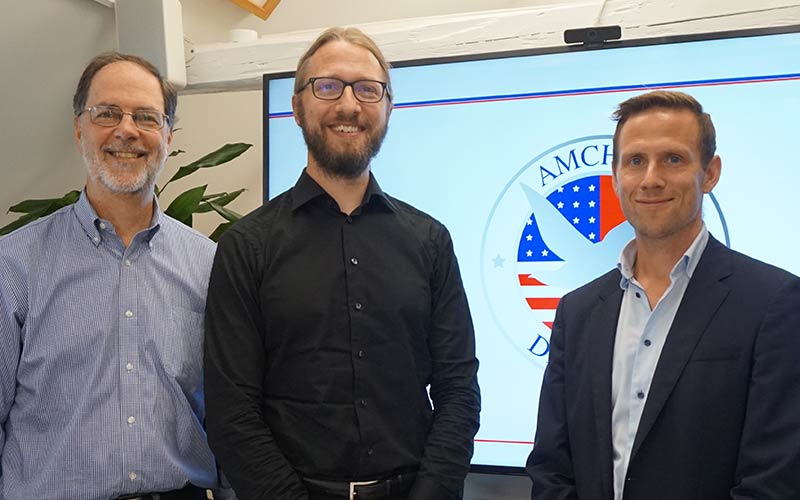 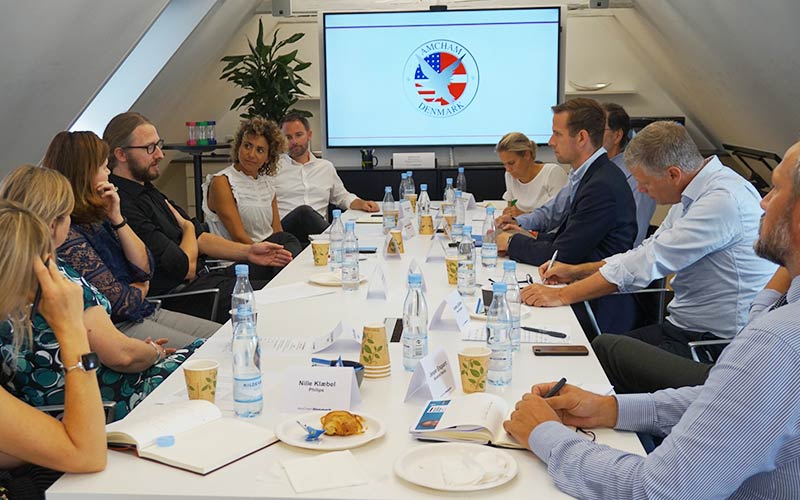