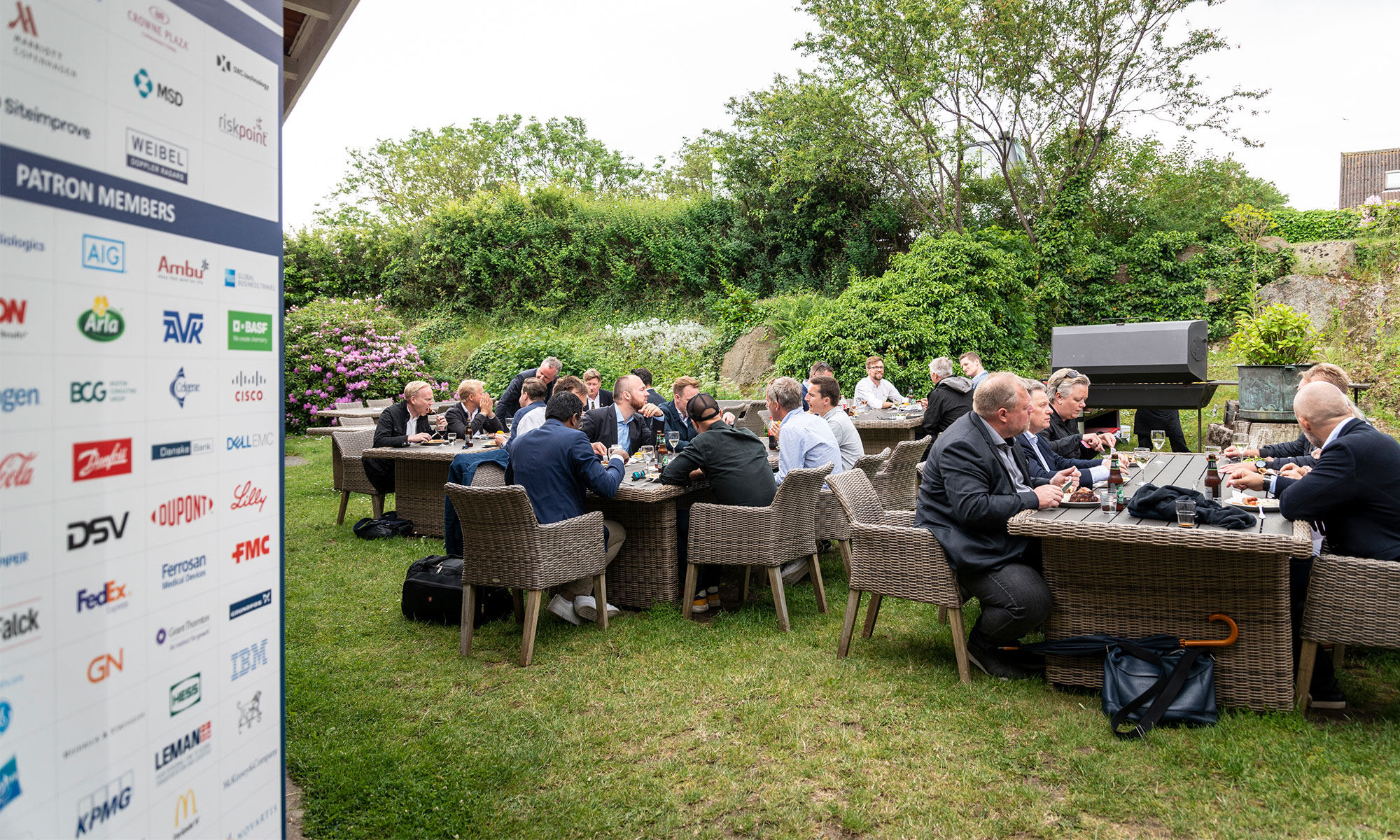 On June 13-16, AmCham Denmark joined several member companies at the annual political festival ‘Folkemøde’, which takes place on the Danish island of Bornholm.

AmCham’s Stephen Brugger and Sandra Viborg attended a variety of Folkemøde events in line with our general purpose of strengthening the voice of international business and promoting innovation, jobs and growth in Denmark.

Berlingske Debate: Global Market Economy and the Trade War
On Thursday June 13, AmCham’s Executive Director Stephen Brugger participated in a debate by Berlingske Media / Euroinvestor, which included a discussion on how political and economic uncertainties – such as the trade war – may affect the global market economy.

Listen to the podcast here (in Danish).

Radio 24Syv: Will the U.S. Go for a Trade Deal with the U.S. Following Brexit?
On Friday June 14, Executive Director Stephen Brugger was interviewed by Radio 24Syv for the program ‘The Brexit Club’, where he discussed whether the U.S. would look to negotiate a trade deal with UK following Brexit.

Listen to the podcast here (in Danish).

American Barbecue
On Saturday afternoon, AmCham members, political stakeholders and “Friends of America” gathered at Hotel Allinge for AmCham’s ever popular American Barbecue. U.S. Ambassador Carla Sands) were on hand to greet the more than 80 guests.

AmCham thanks its 2019 Folkemøde sponsors! 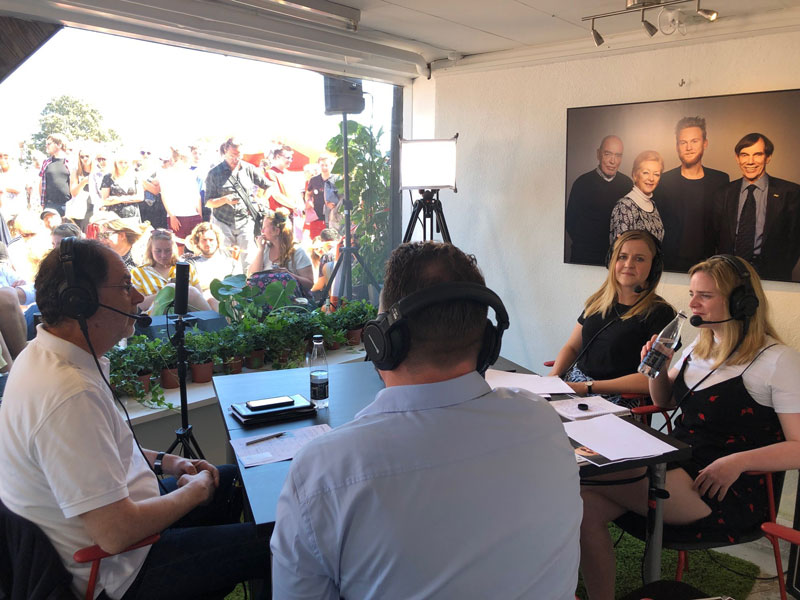 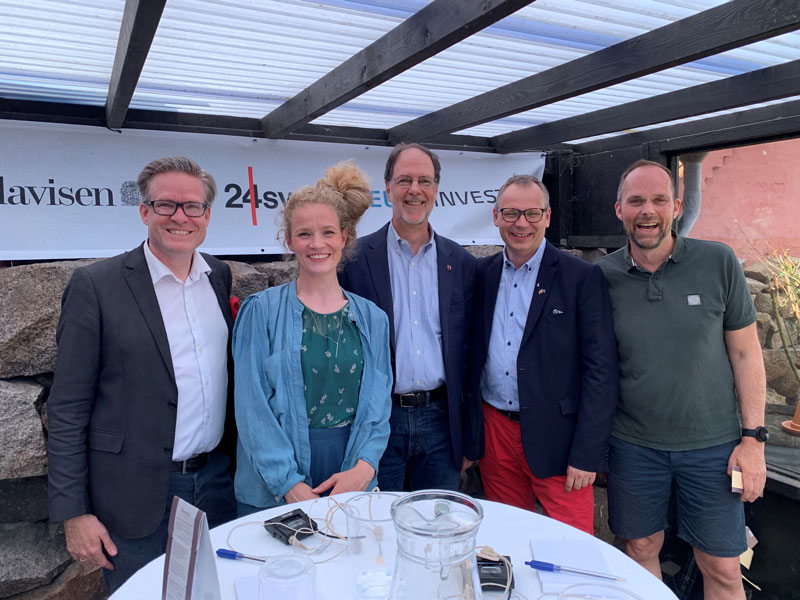 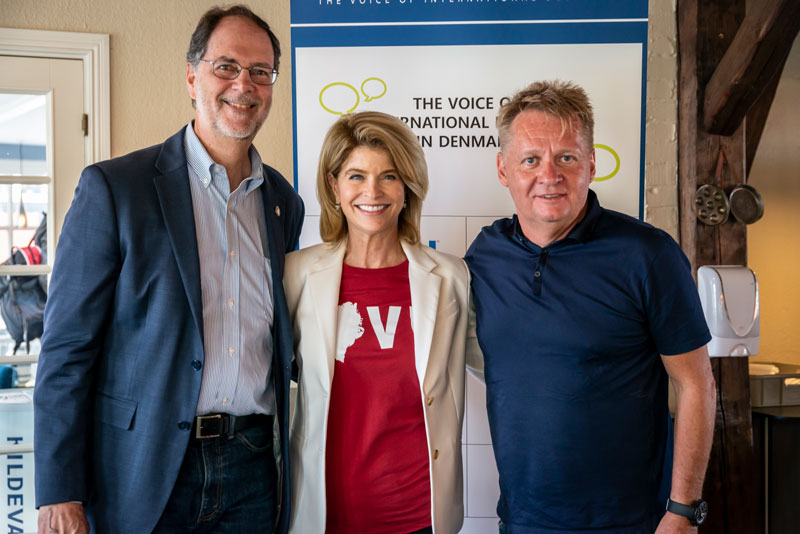 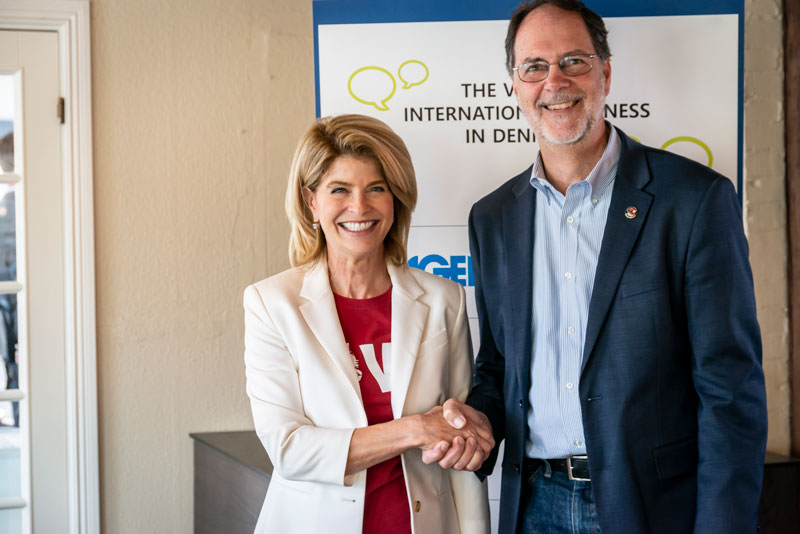 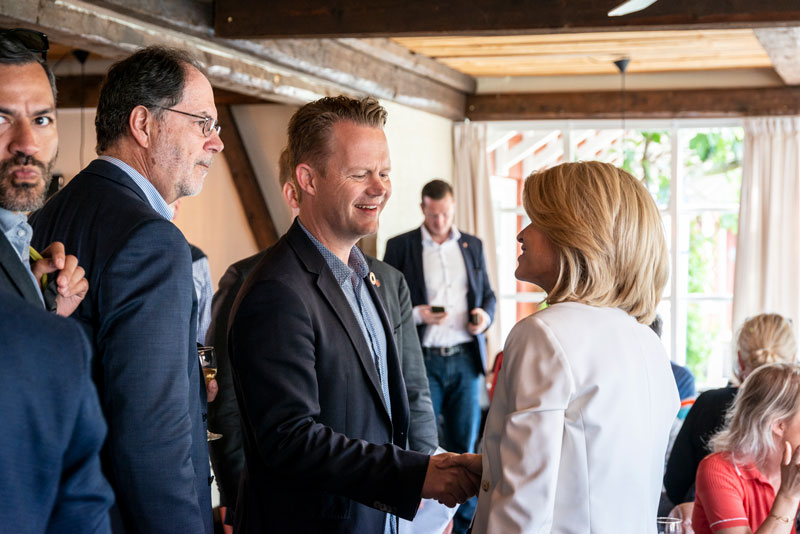 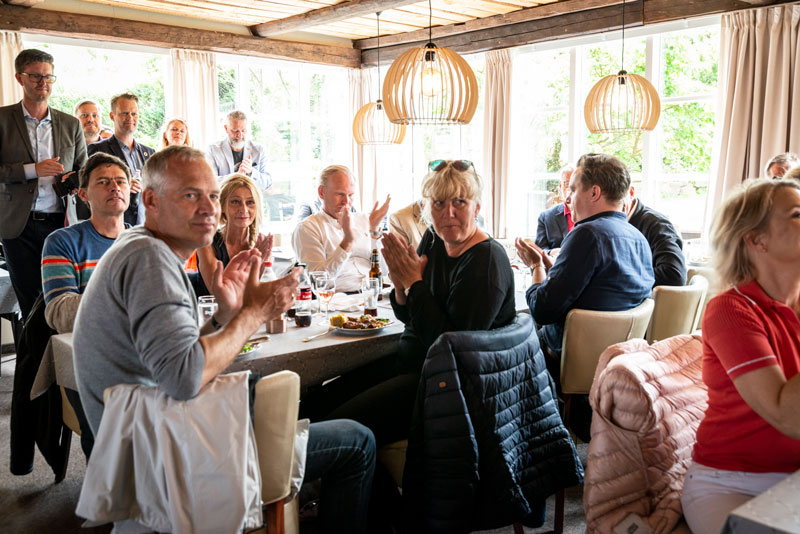 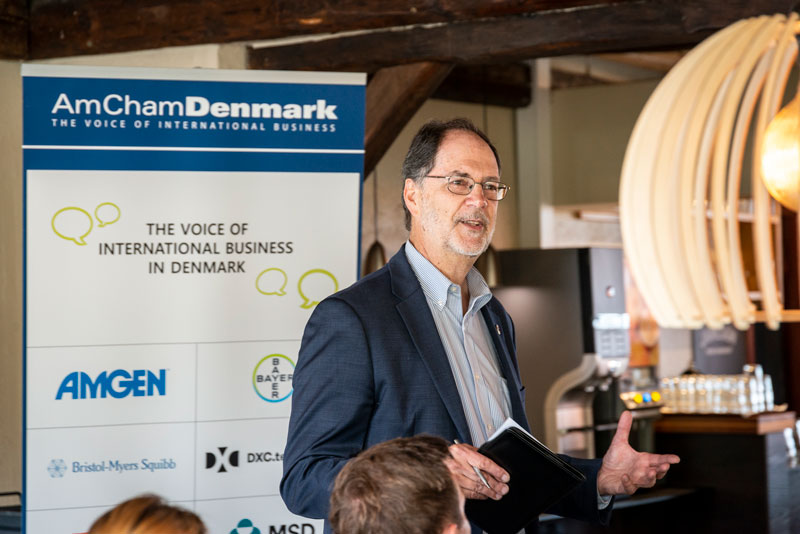 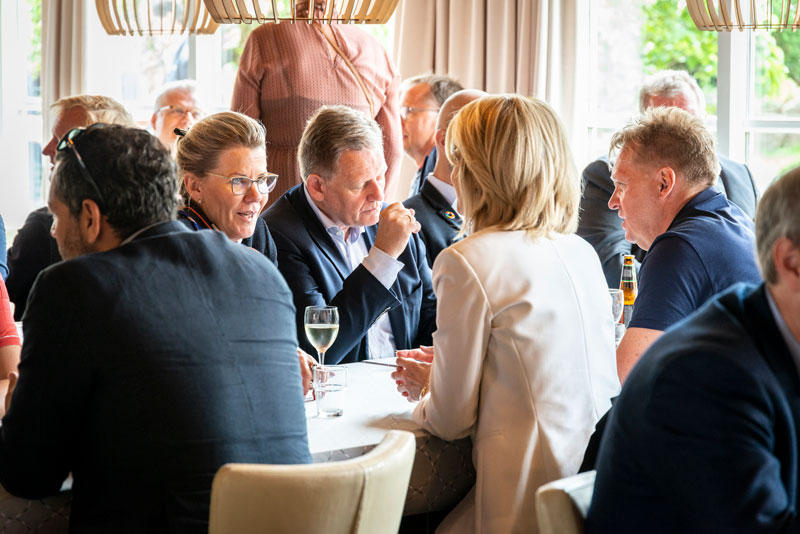 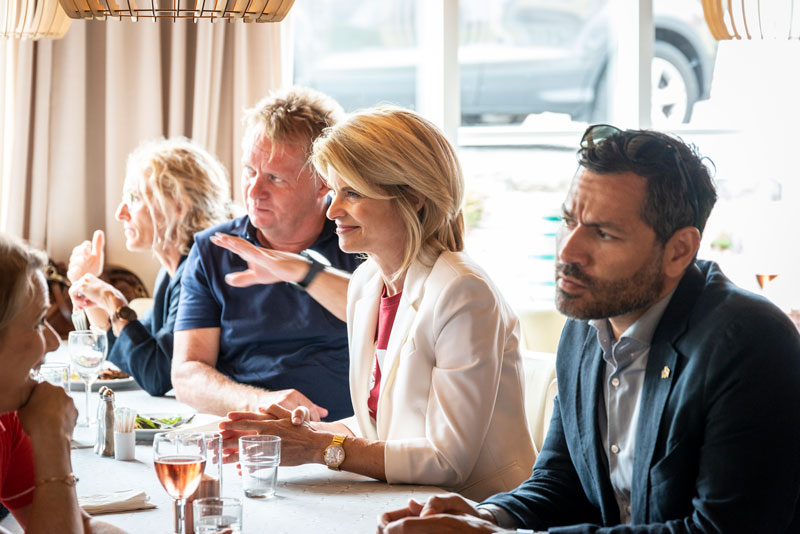 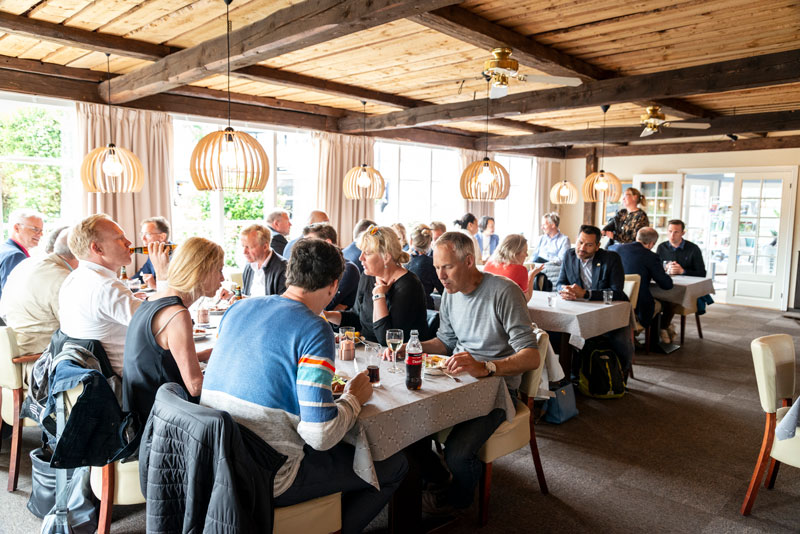 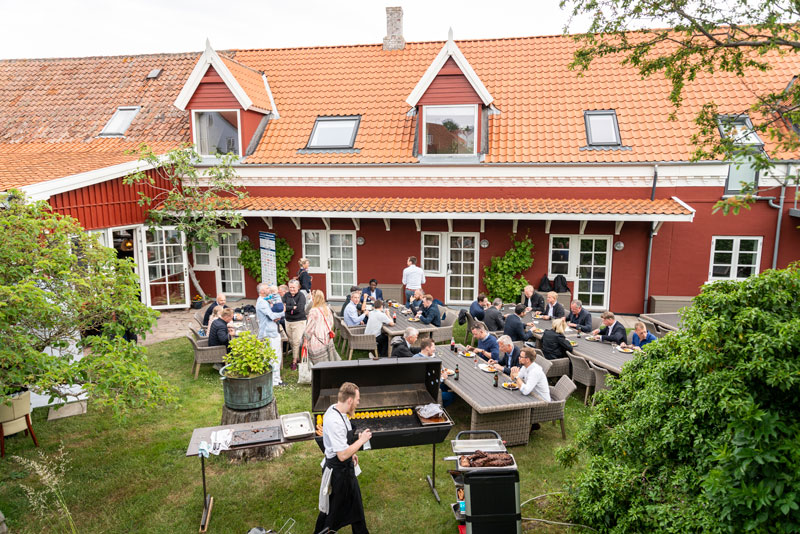 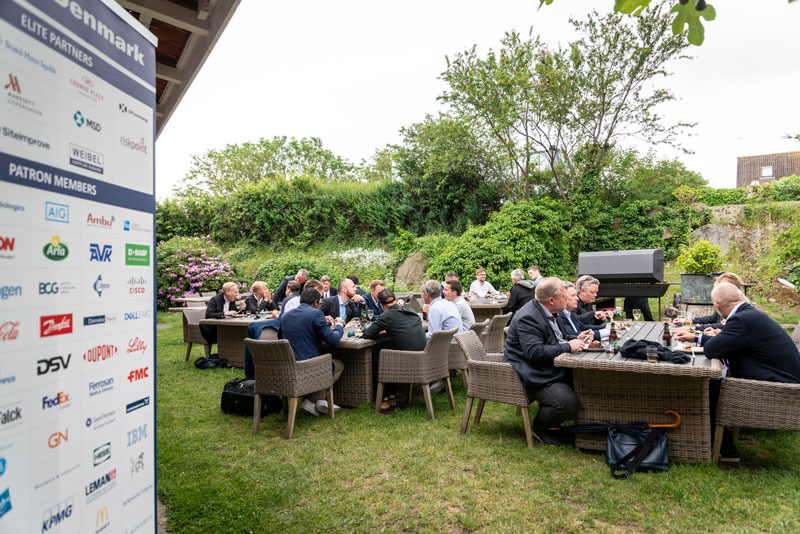 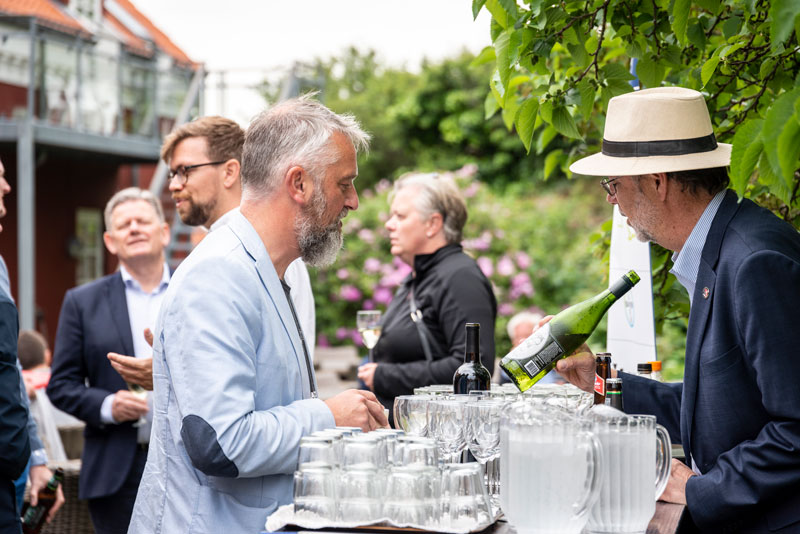