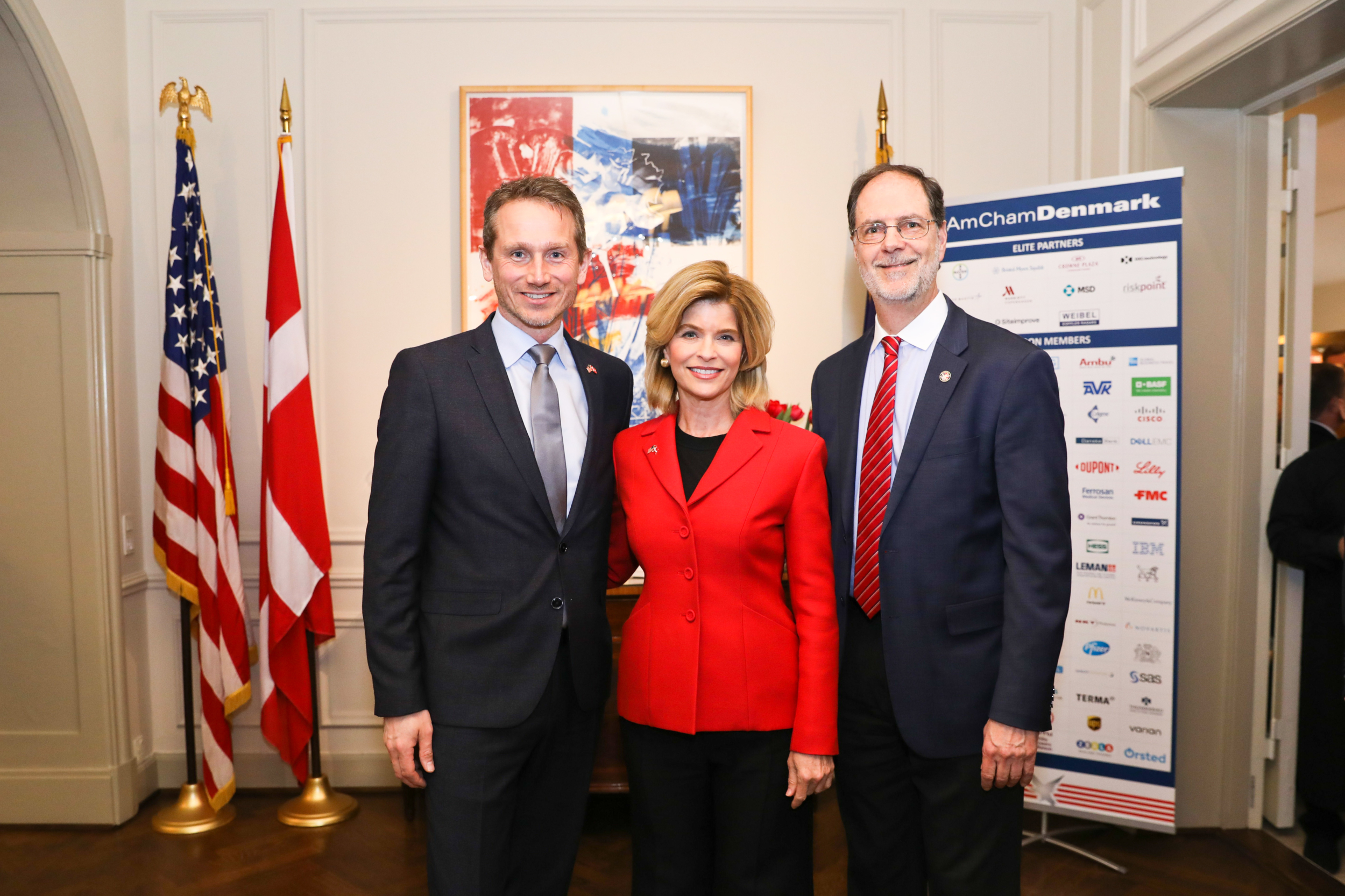 More than 100 members gathered at Rydhave to kick-off AmCham’s 20th Anniversary year. The event was AmCham’s Spring Reception, which was hosted by U.S. Ambassador Carla Sands with Finance Minister Kristian Jensen as a special guest.

Ambassador Sands offered her personal greetings as guests arrived and delivered a brief welcome speech congratulating AmCham on its 20 years and highlighting the strong partnership between the U.S. Embassy and AmCham.

Minister Jensen then shared his views on the U.S.- Danish relationship, emphasizing that the strong collaboration between the two nations is built on the importance of shared values.

AmCham’s Stephen Brugger used the occasion to announce that AmCham’s 20th Anniversary Gala will take place on October 23rd, where the guests of honor will be Their Royal Highnesses the Crown Prince and Crown Princess of Denmark.

Read more about the gala here. 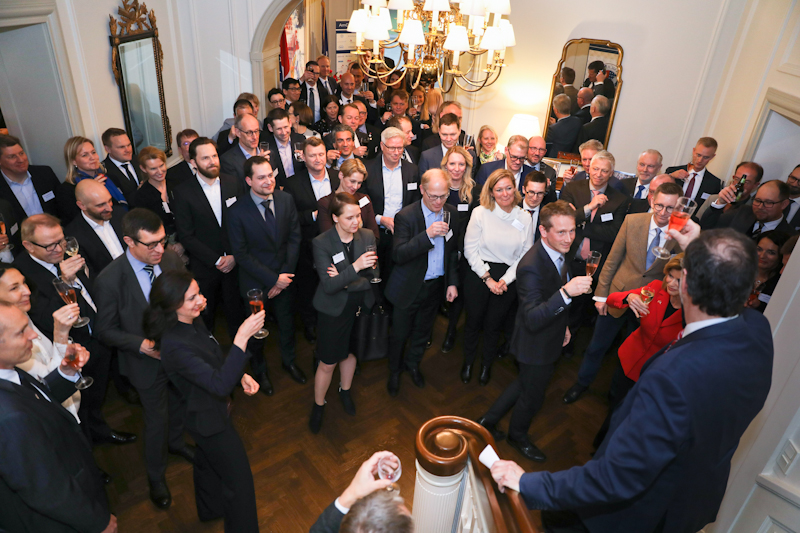 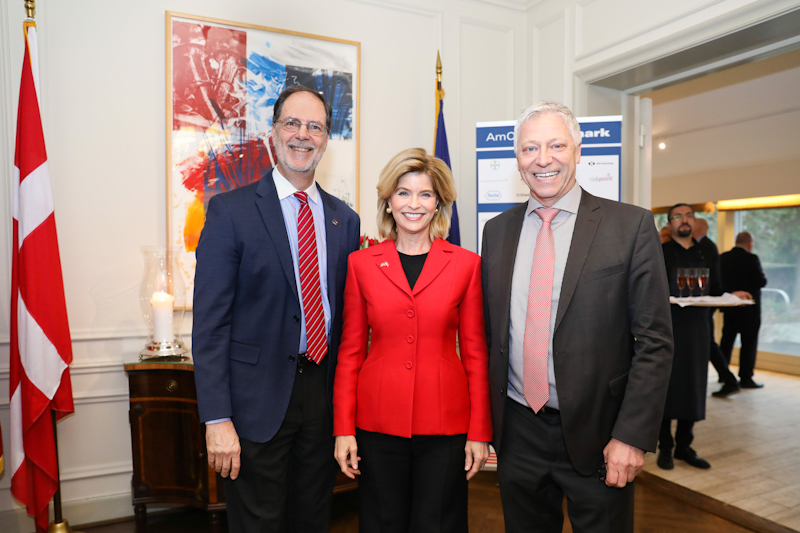 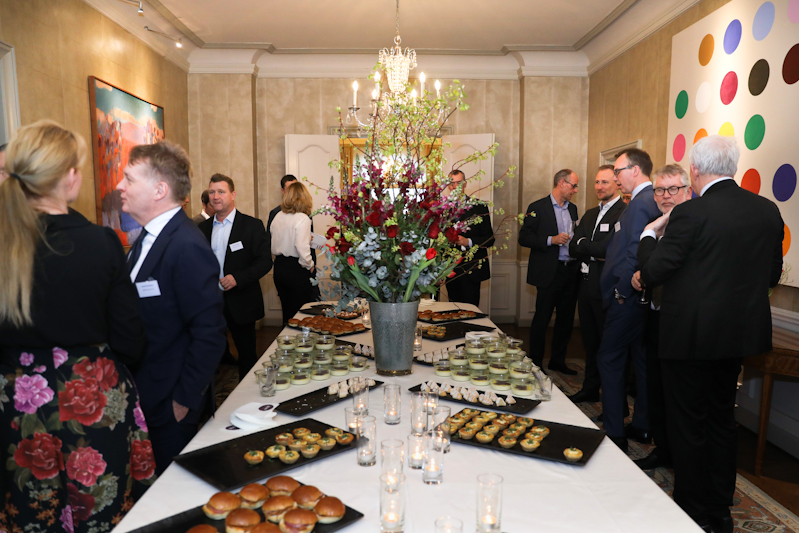 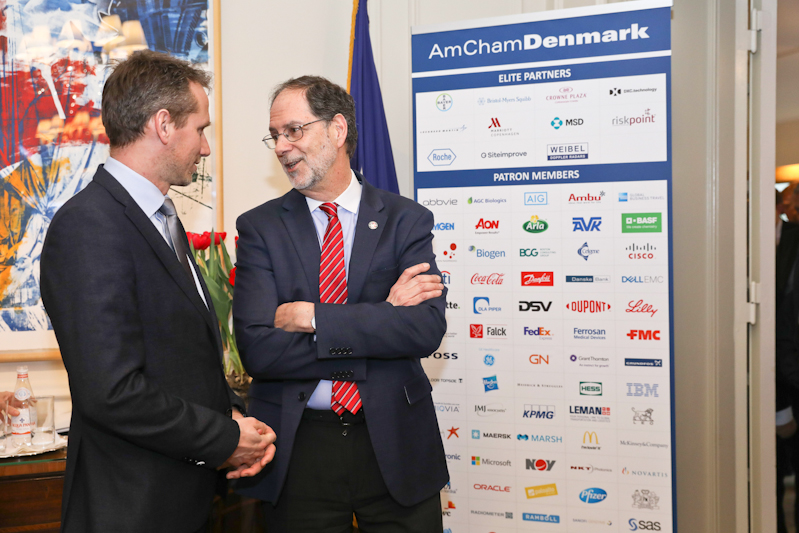 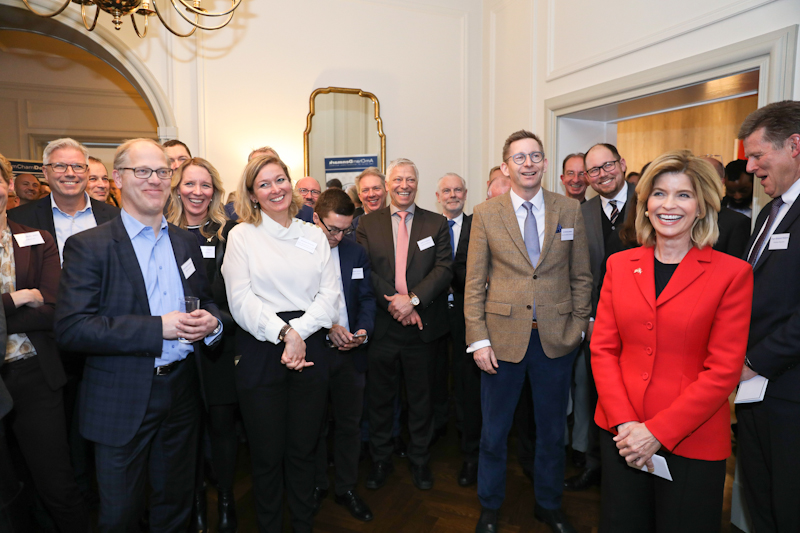 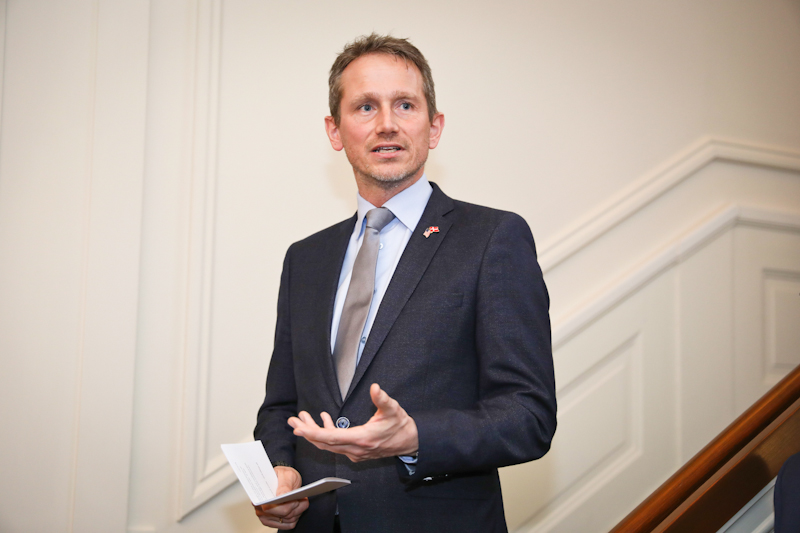 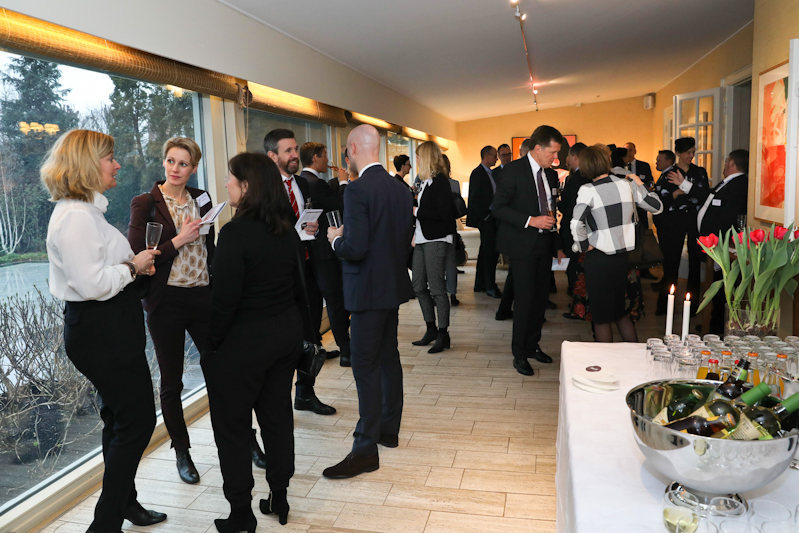 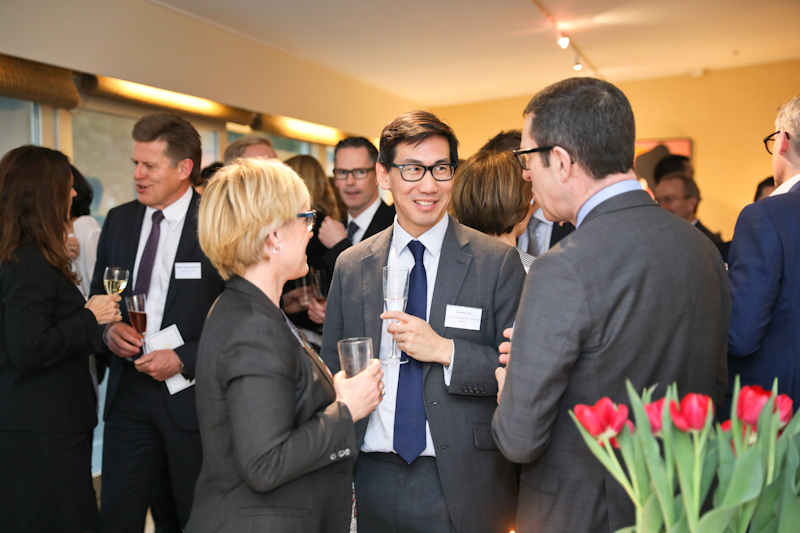 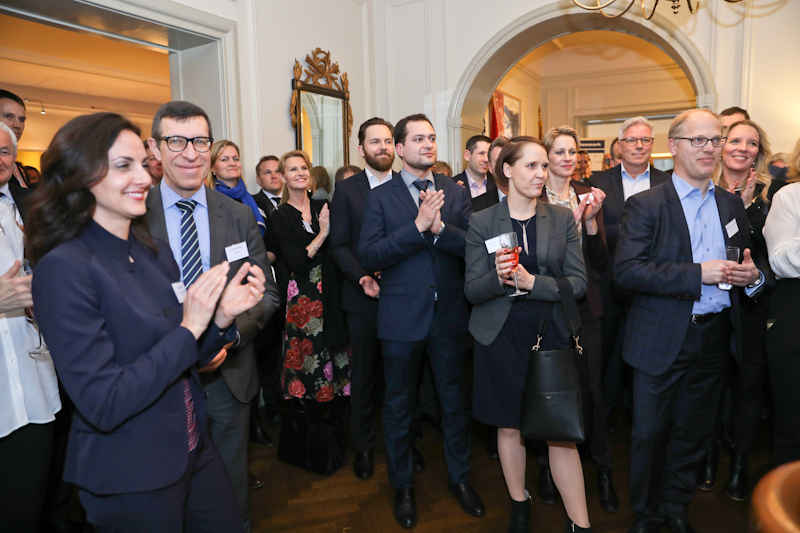 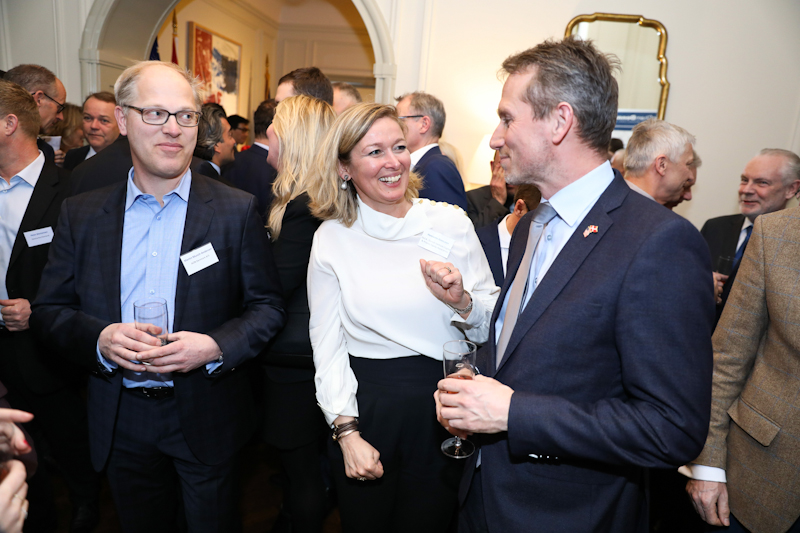