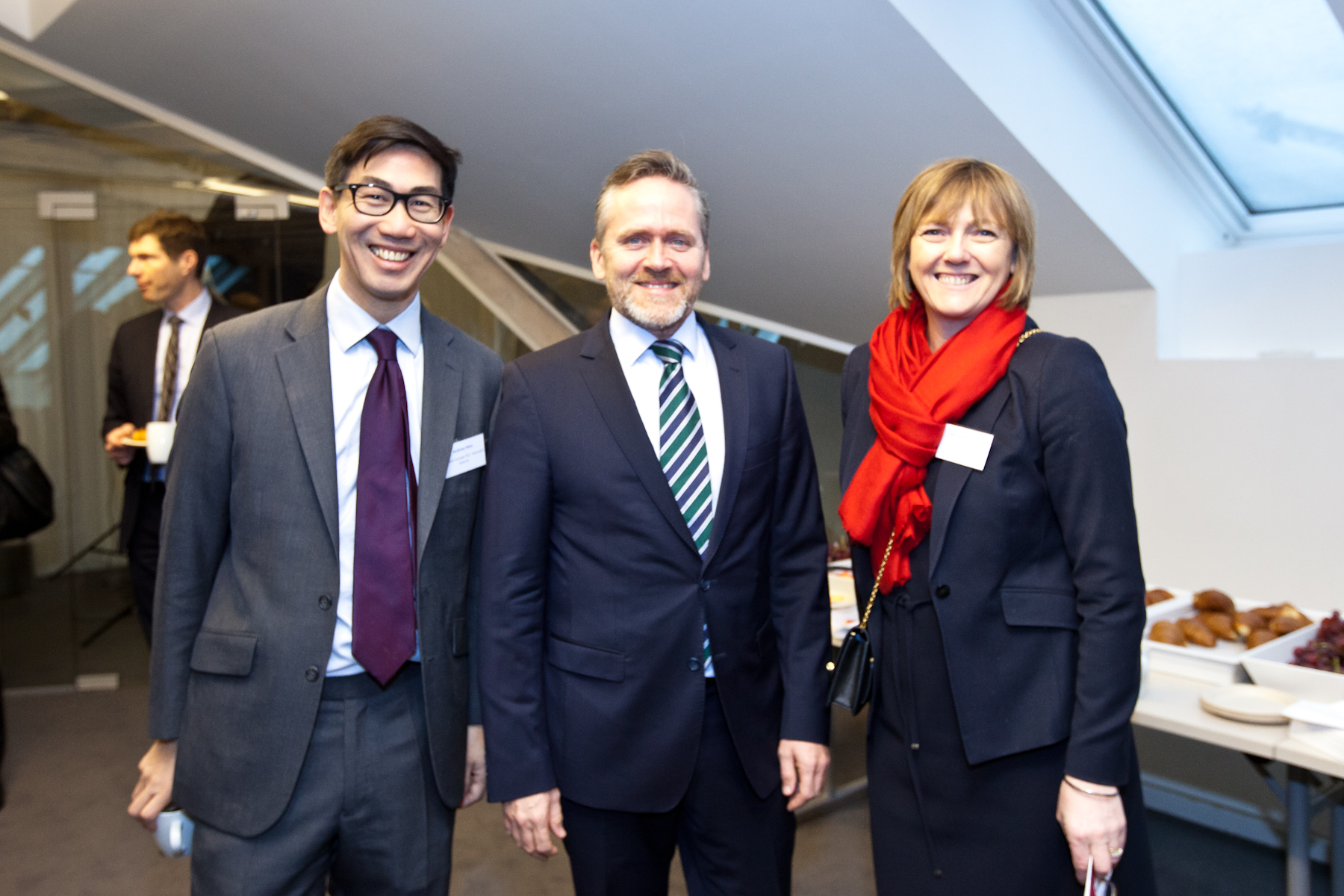 Minister of Foreign Affairs Anders Samuelsen met with AmCham members, providing a first-hand account of Danish foreign policy as well as the current international and political landscape seen from his ministerial perspective.

This latest installment of AmCham’s Meet-the-Leaders series was hosted by Siteimprove at their company HQ in inner Copenhagen. Siteimprove CEO & Founder Morten Ebbesen was on hand to welcome the Minister and the participants.

The Minister gave a few insightful remarks on his main priorities as Minister of Foreign Affairs in what may be considered an exceptionally turbulent time in international politics. The Minister highlighted his recent visit to the U.S. which included a fruitful and positive meeting with Secretary of State Rex Tillerson. He also shared his view on globalization and free trade and stated his firm belief that open international trade will generate economic prosperity in the future.

Following the Minister’s speech, AmCham’s Stephen Brugger led an interactive Q&A session, where participants had the opportunity to engage the Minister directly on a wide range of topics.

About Minister Samuelsen
Anders Samuelsen has served as Minister of Foreign Affairs since November 2016. He is the founder and Chairman of the Danish right-wing party Liberal Alliance (2009), which entered the government in November 2016 under Prime Minister Lars Løkke Rasmussen. Samuelsen was first elected to serve in the Danish Parliament in 2001 for the Social-Liberal Alliance. In 2004, he was voted in for New Alliance (now Liberal Alliance) and has been a member of the Parliament since then. Between 2004 and 2007, Minister Samuelsen was a Member of the European Parliament. He holds an Msc. in Political Science from the University of Aarhus

The event was hosted by: 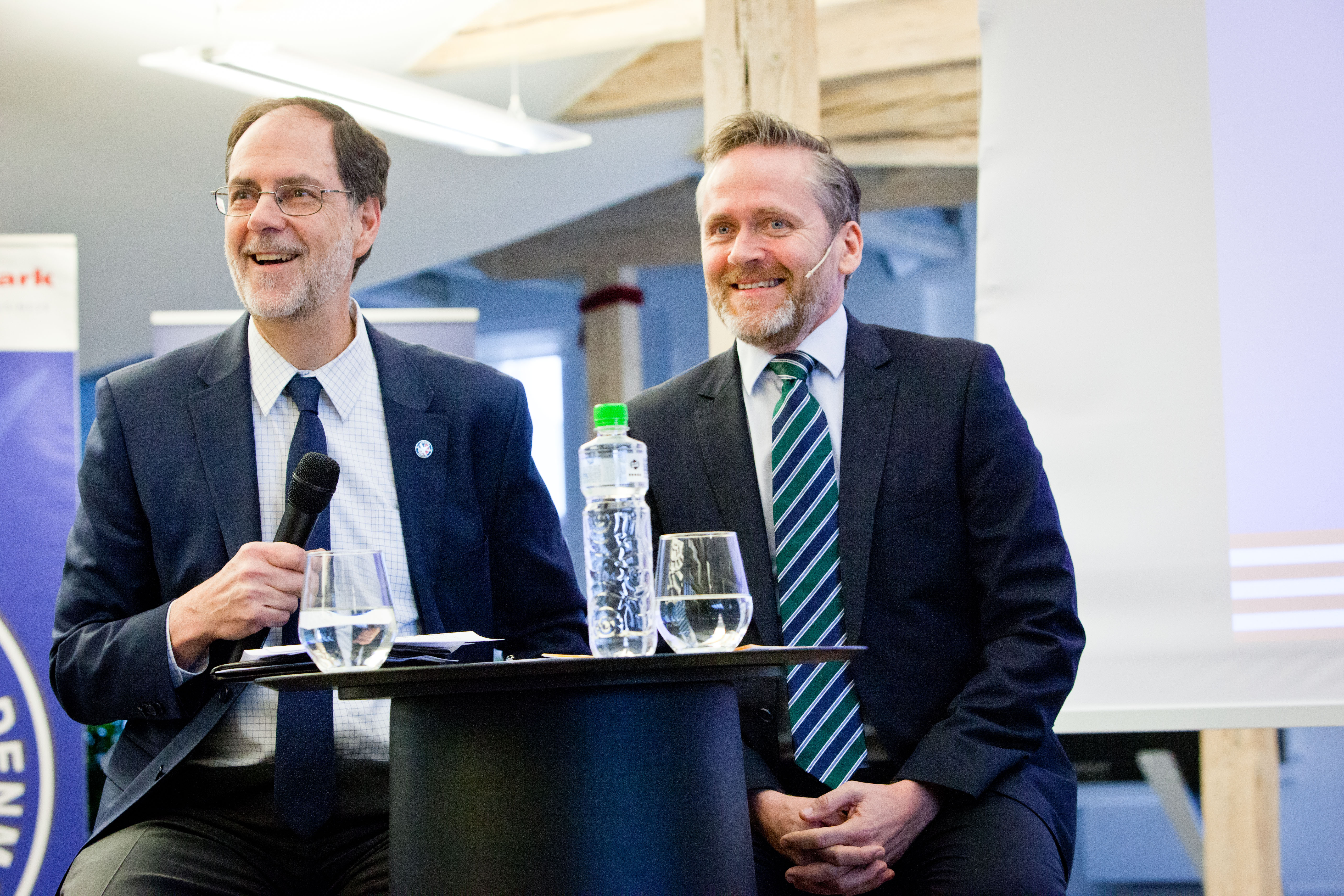 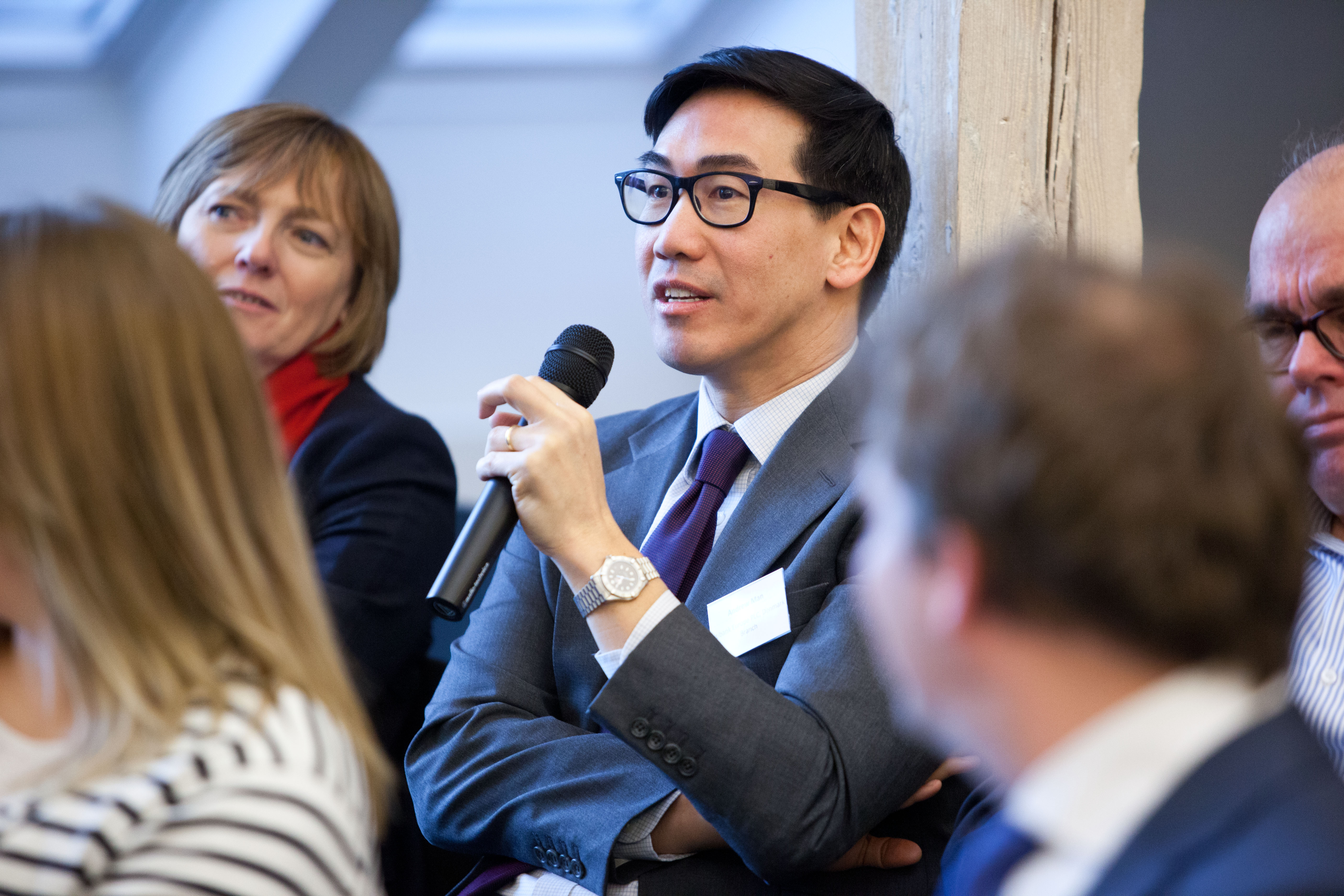 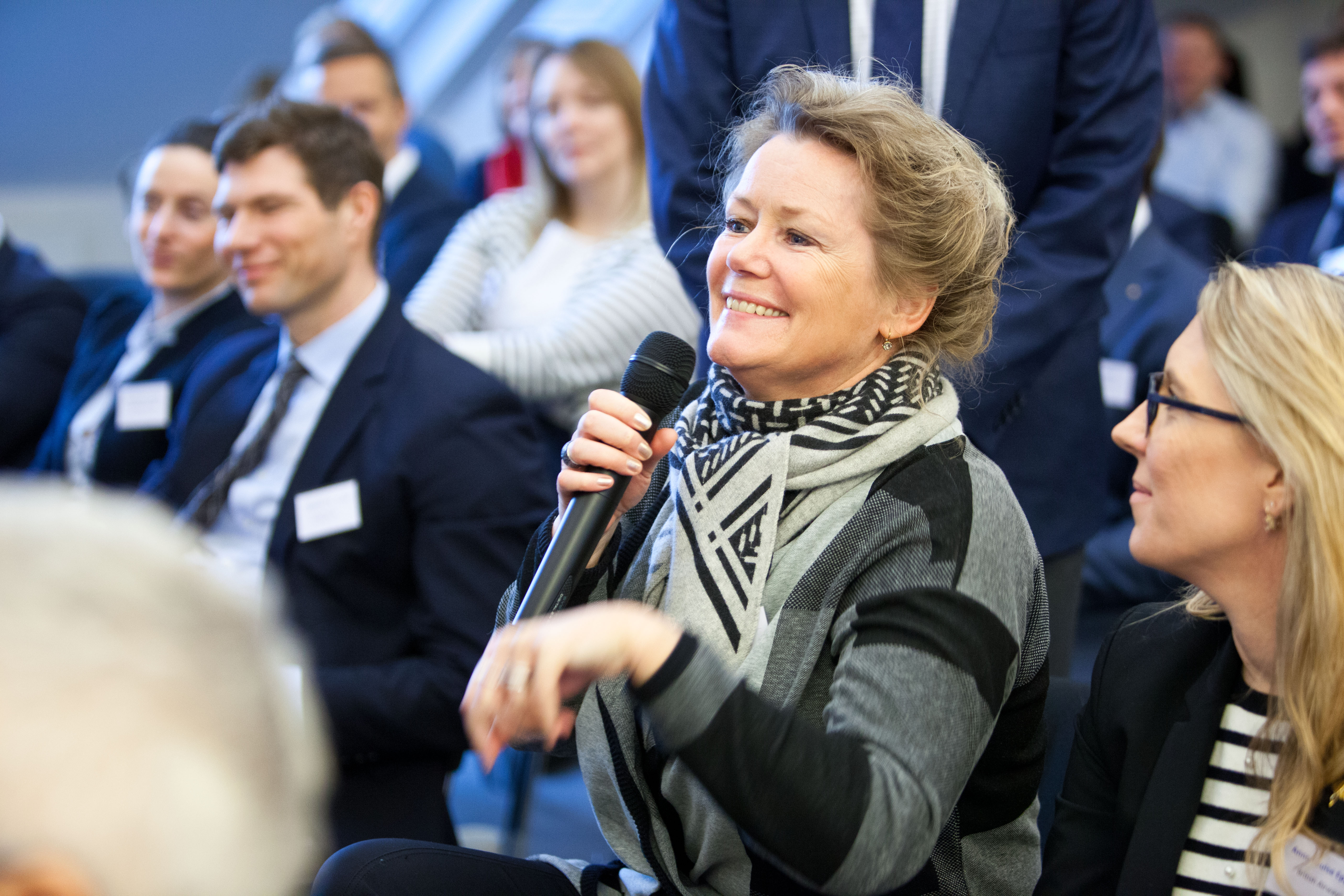 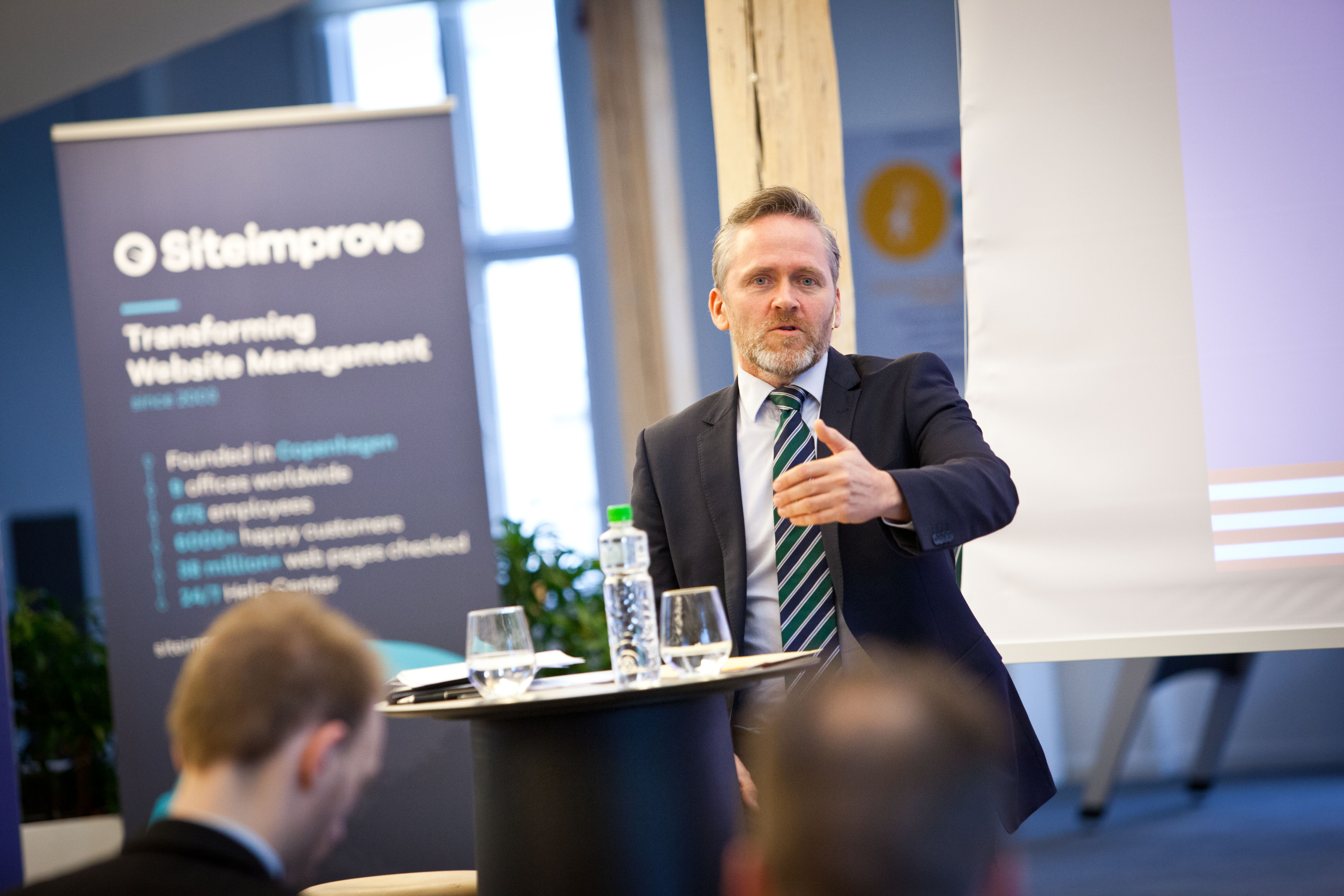 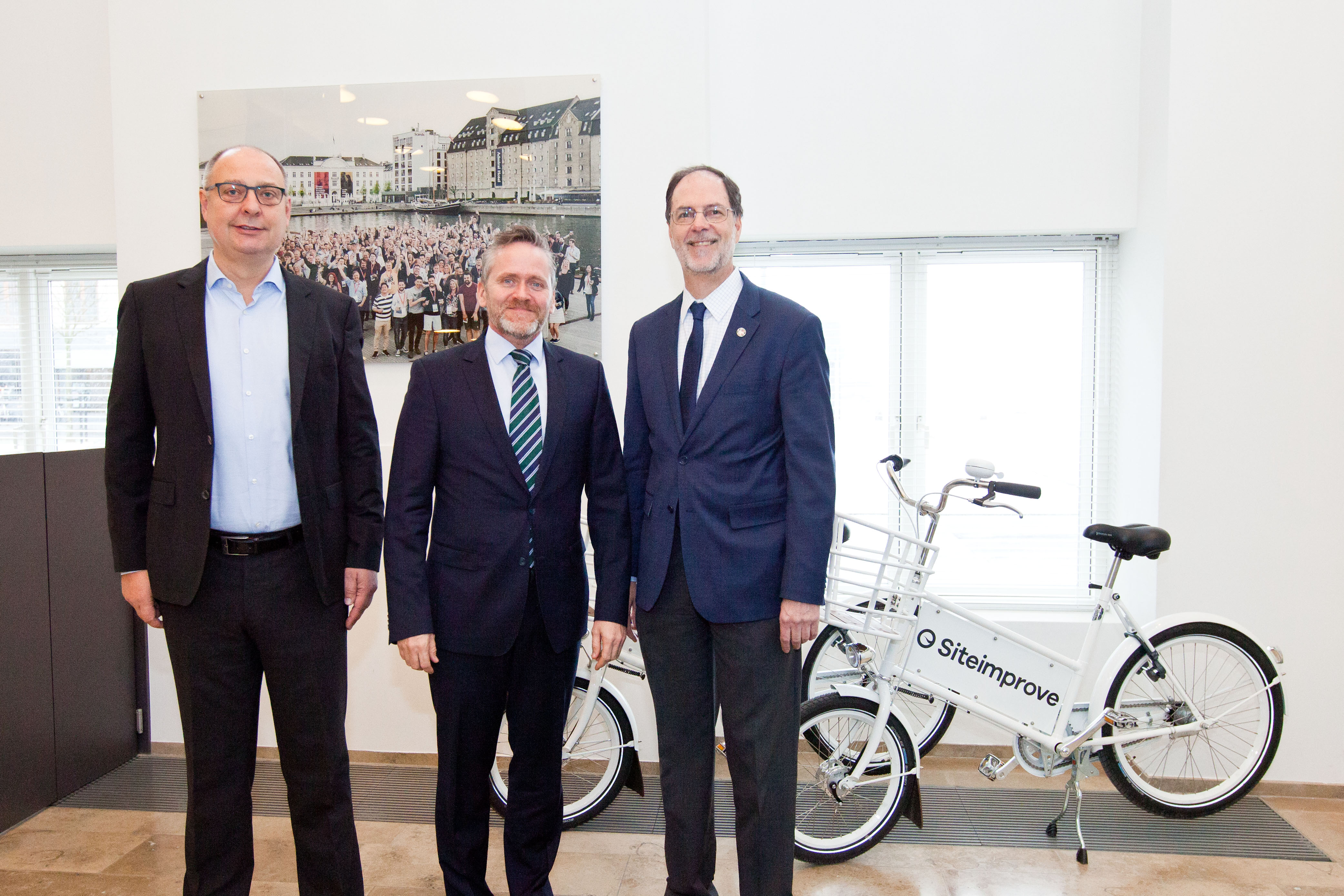 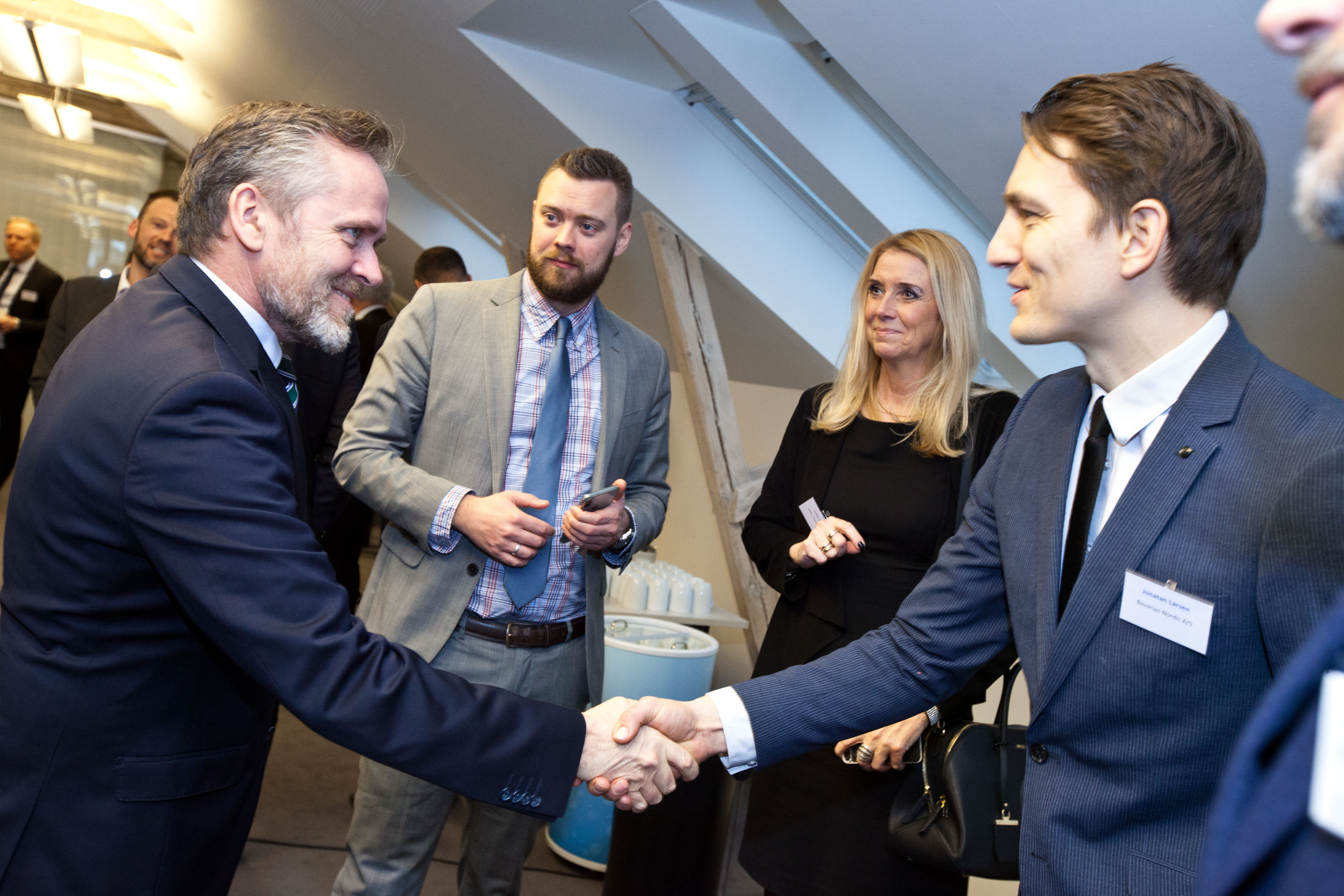 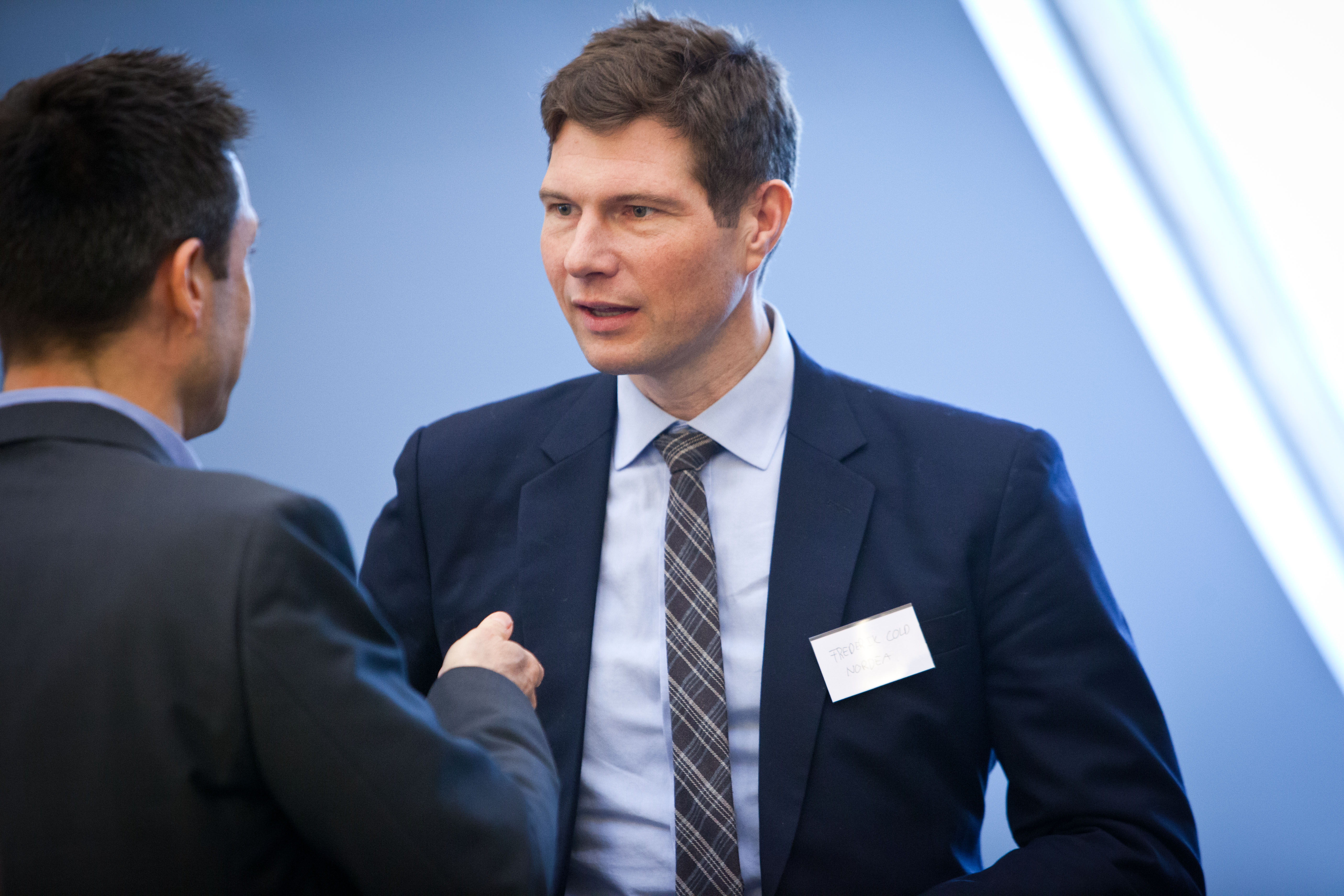 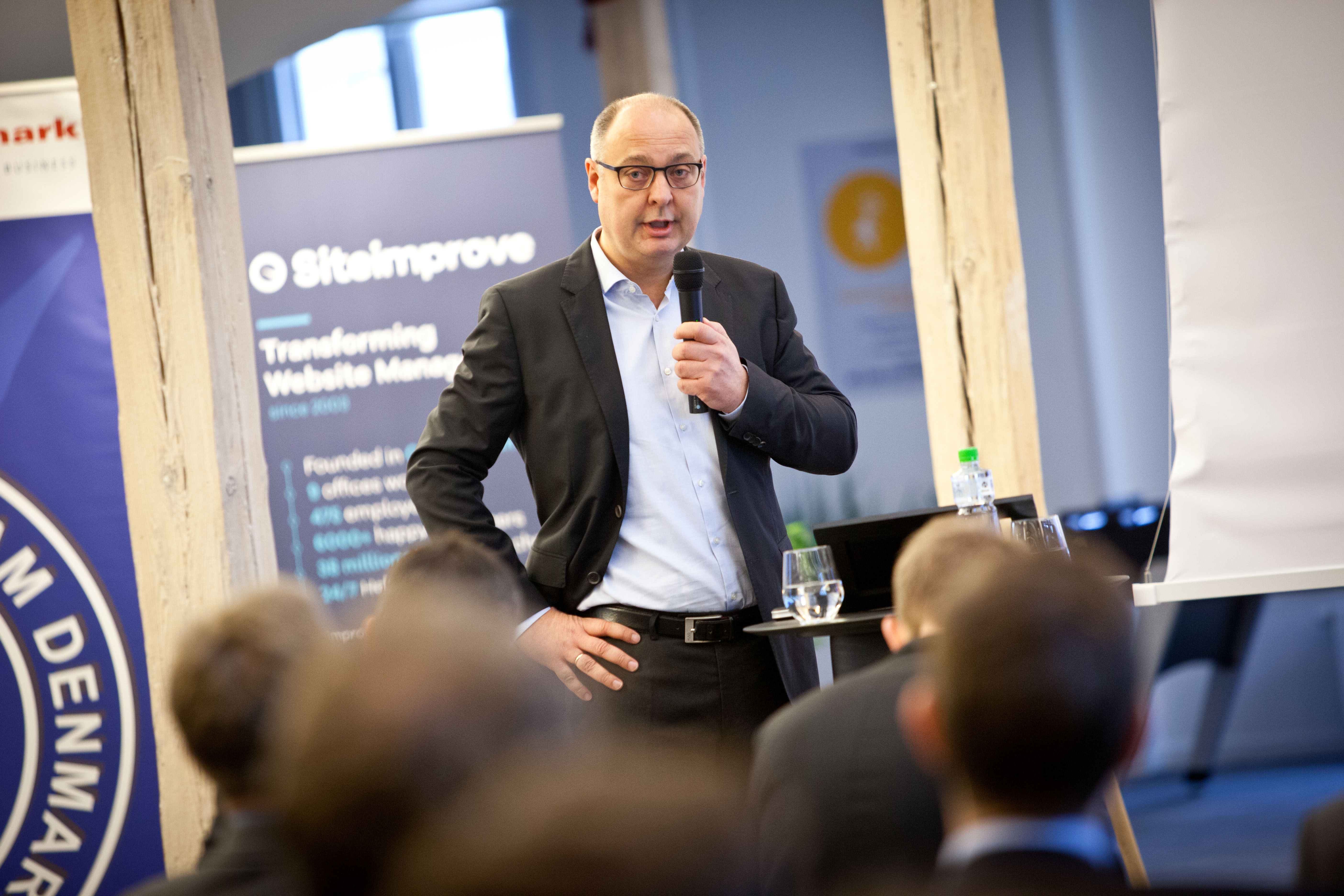