On May 20, Minister of Foreign Affairs Jeppe Kofod met with AmCham members for the first-ever virtual installment of a Meet-the-Leaders session.

The Minister shared an update on the government’s handling of the current health crisis with a specific focus on the international business community. Minister Kofod shared his thoughts on maintaining an attractive Danish investment climate post-covid-19 as well as ensuring that reopening of the Danish economy and borders will also allow for access of foreign specialized talent to fill business needs.

During the session, Minister Kofod also highlighted that protectionist measures should not hinder Danish exports and transatlantic trade relations in the wake of the covid-19 crisis. He stressed that transatlantic cooperation is a key factor in securing a rule-based global society, promoting free trade partnerships.

Following the Minister’s speech, AmCham’s Stephen Brugger led an interactive Q&A session, where participants had the opportunity to engage the Minister directly on a wide range of topics.

Jeppe Kofod has served as the Danish Minister of Foreign Affairs since June 2019. He has previously been a Member of the European Parliament and the Danish Parliament for the Social Democratic Party. Back in 2006, Jeppe received a Fulbright scholarship and completed a Master in Public Administration at Harvard University’s John F. Kennedy School of Government. 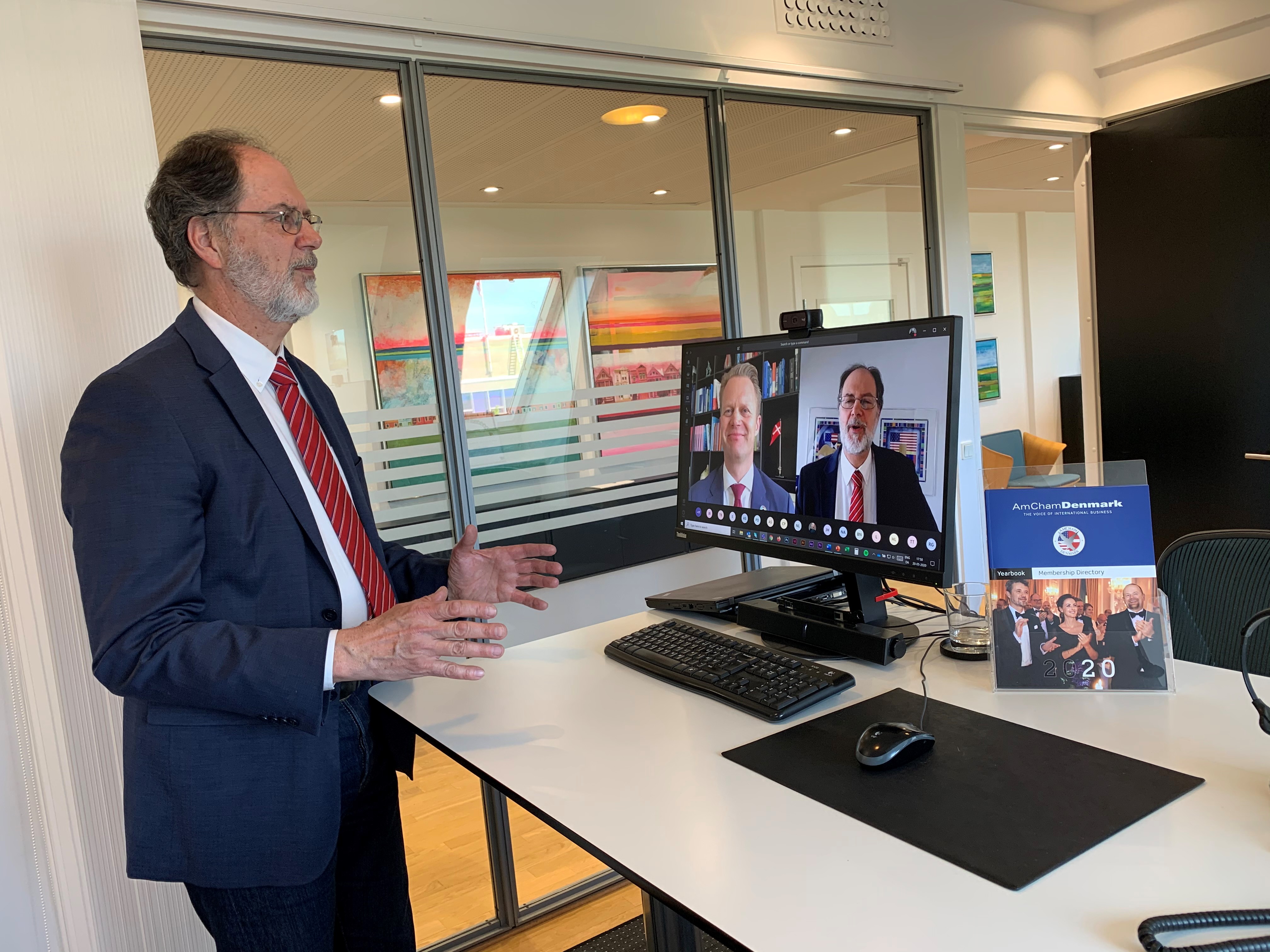 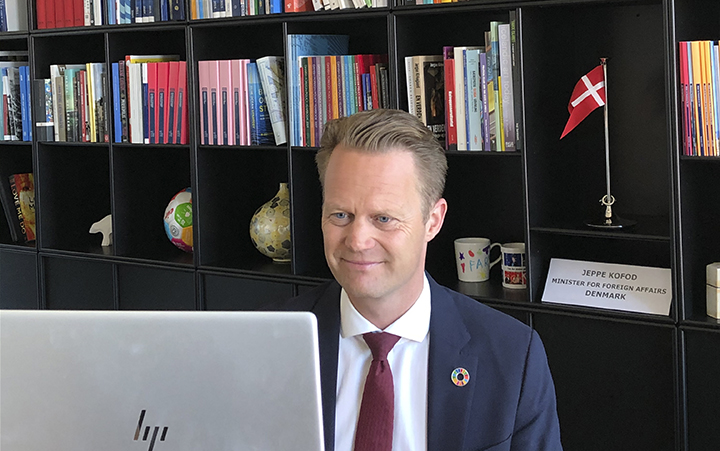