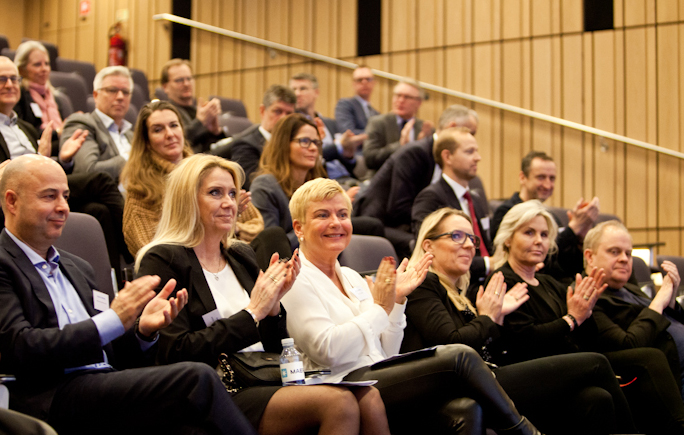 ‘State of the Union’ Briefing at Maersk

On January 30, AmCham members gathered at Maersk for a briefing on the US political and economic outlook by two experts.

Despite President Donald Trump postponing the State of the Union Address, Anders Agner, Editor-in-Chief, Kongressen.com, and Ulrik Bie, Economic Editor, Berlingske, gave a well-founded picture of the political and economic key indicators for 2019.

Ulrik Bie pointed out how the recent partial shutdown of the U.S. federal government has increased uncertainty about the U.S. economy and that uncertainty is expected to be the new normal.

He highlighted some key concerns when assessing the durability of the current economic recovery. Corporate debt is on the rise and the trade deficit is increasing. Much discussed was the ongoing trade negotiations with China. It is still uncertain whether the two countries will reach an agreement in March when the truce is set to be over. Positive factors are record low unemployment and consumer confidence is still high. However, the combination of continuous trade uncertainty and risk of global recession are factors that affect export companies.

Long term, an increasing risk factor is a rise in government debt which in combination with increasing interest rates and limited labor supply can prove to become the overall most critical US economic challenge, according to Bie.

Anders Agner emphasized that even though the 2020 U.S. election is more than a year away, the campaign has already begun with a handful of Democrats recently announcing their candidacy and many more will follow soon. Agner highlighted some scenarios for the direction of the Democratic campaign.

As the election has already started influencing U.S. politics, Agner predicts that Donald Trump will focus on domestic politics towards the strong group of middle-class voters, that have already voted for him and may vote for him again. Agner predicts that ‘America first’ will again become the key message, and even emphasized, as the campaign develops. 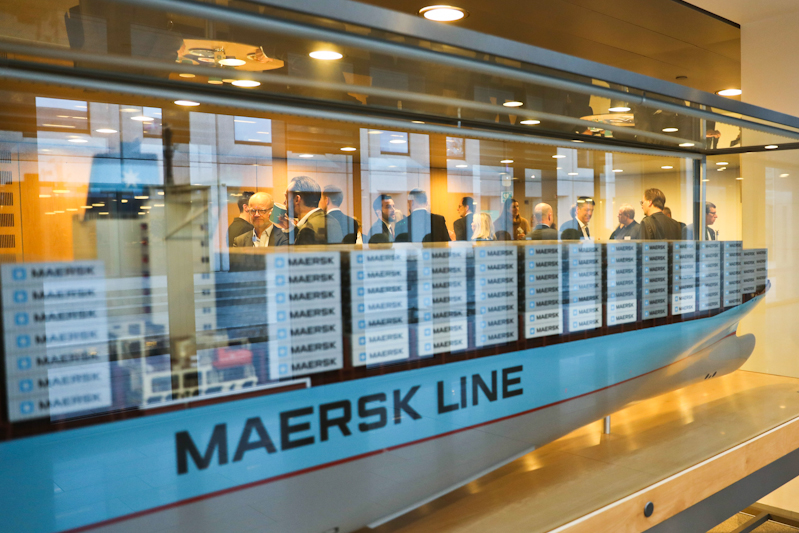 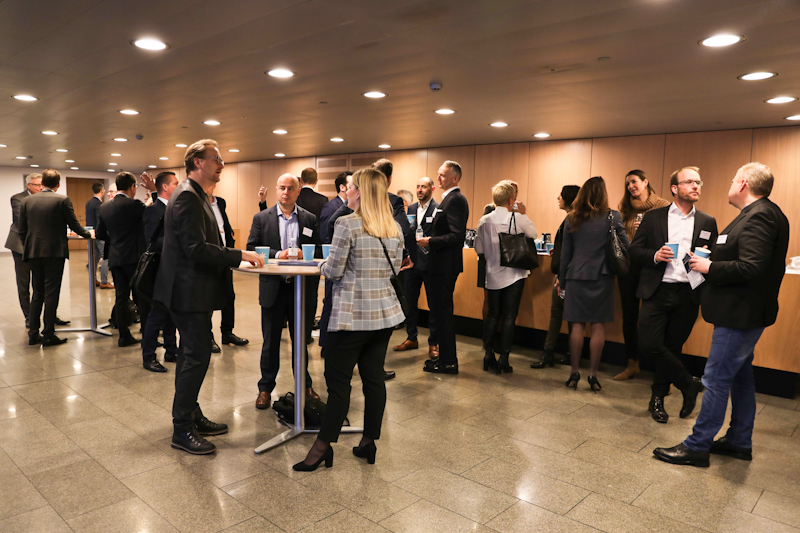 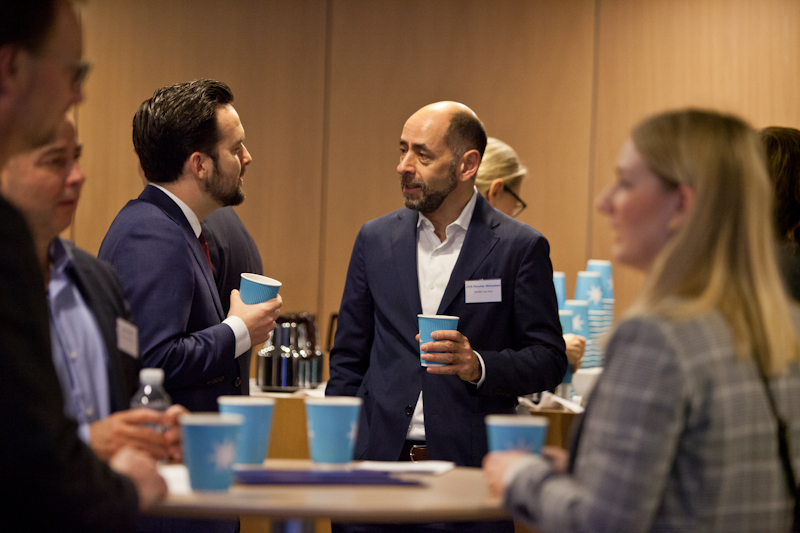 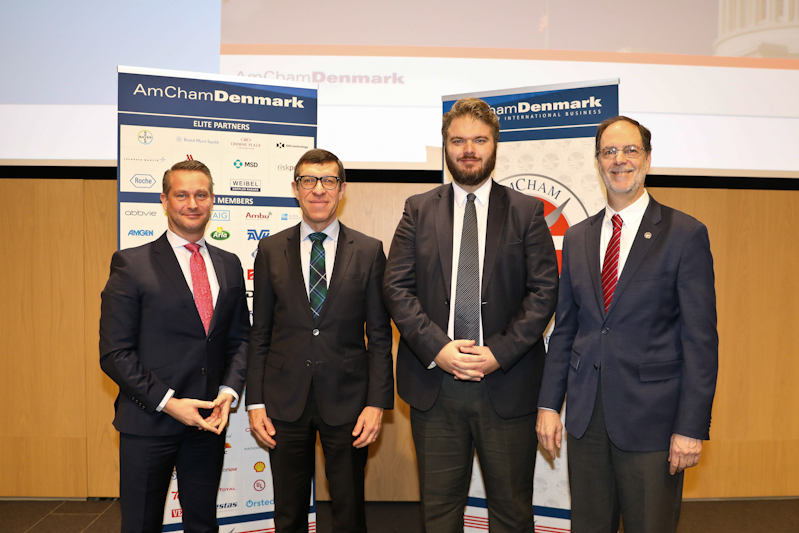 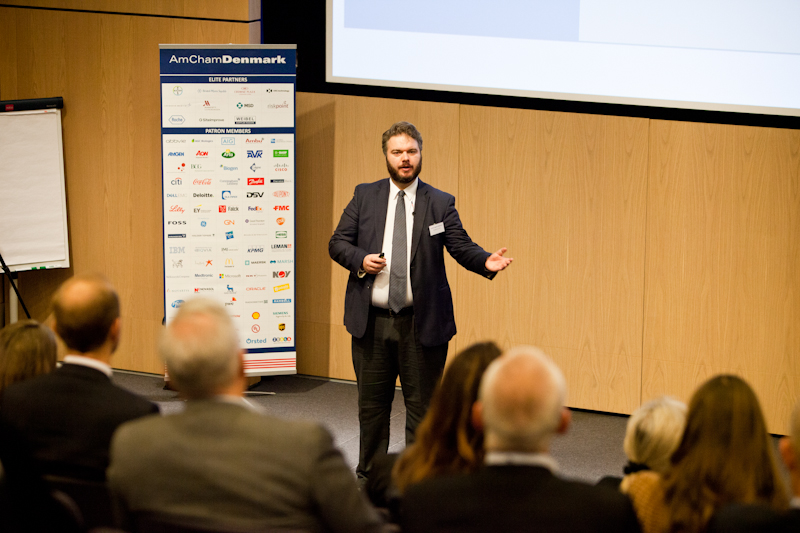 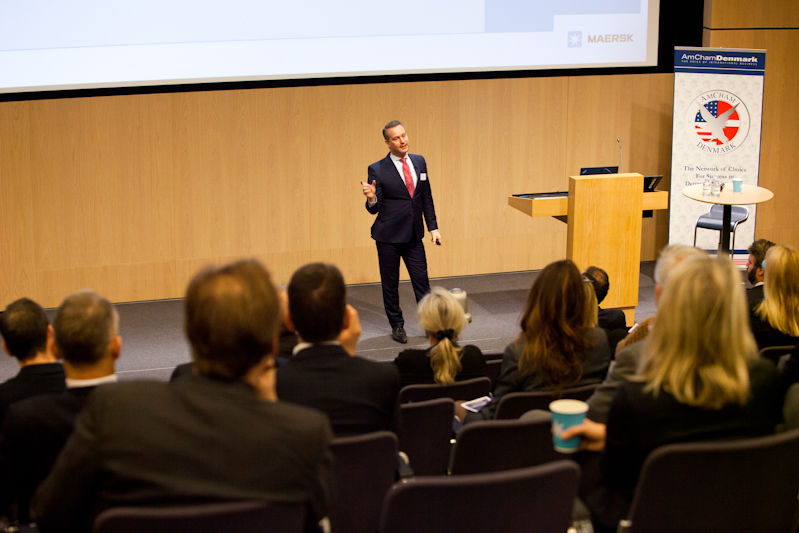 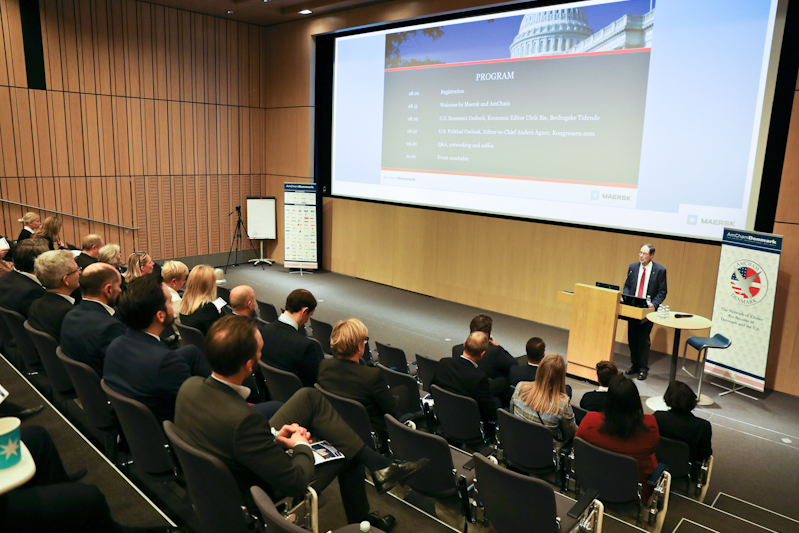 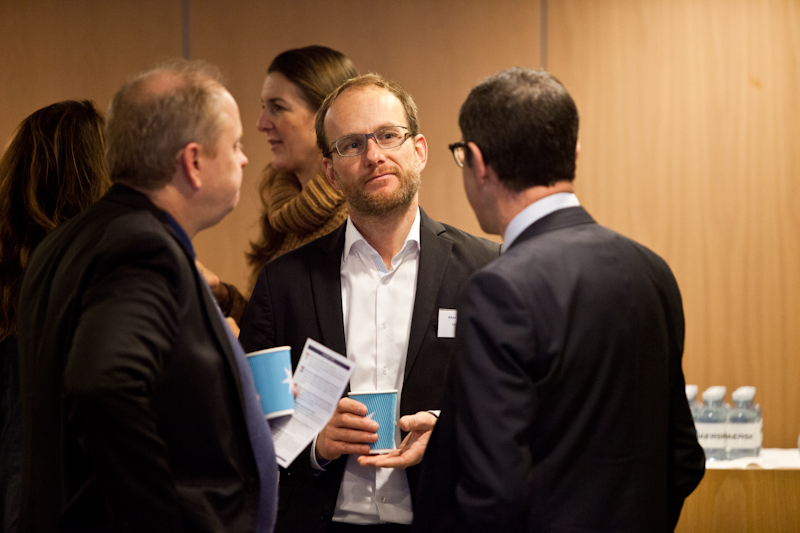 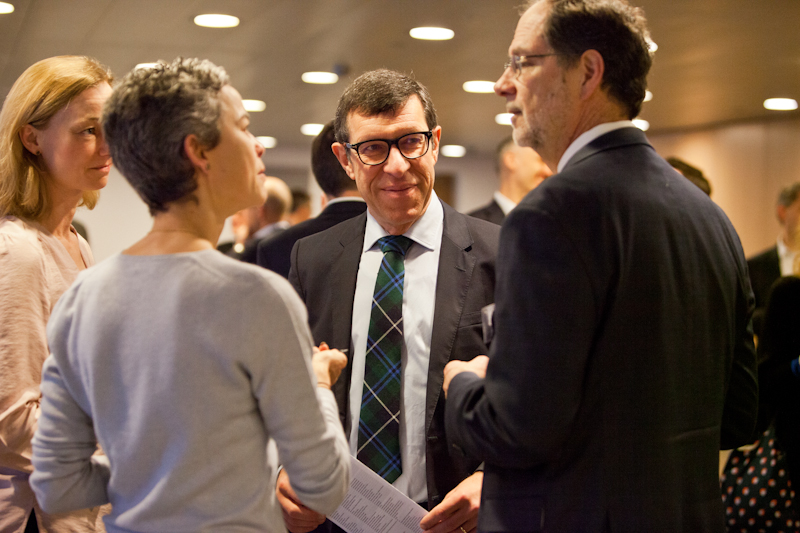 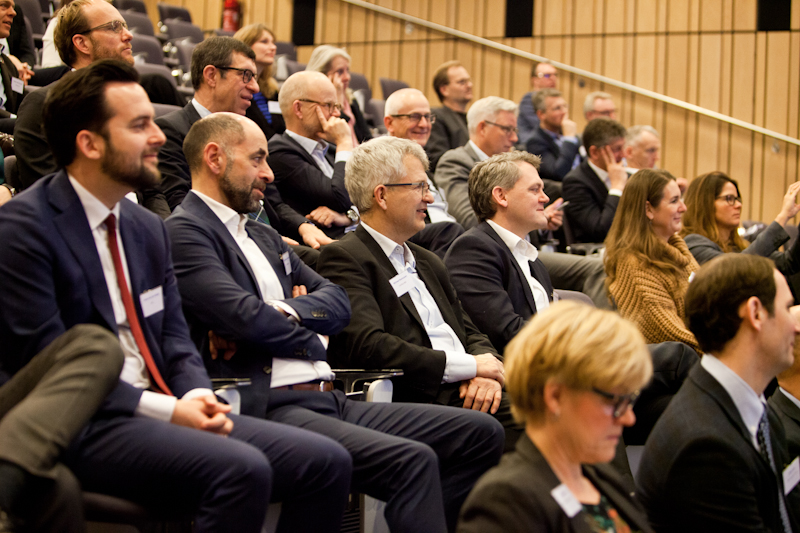