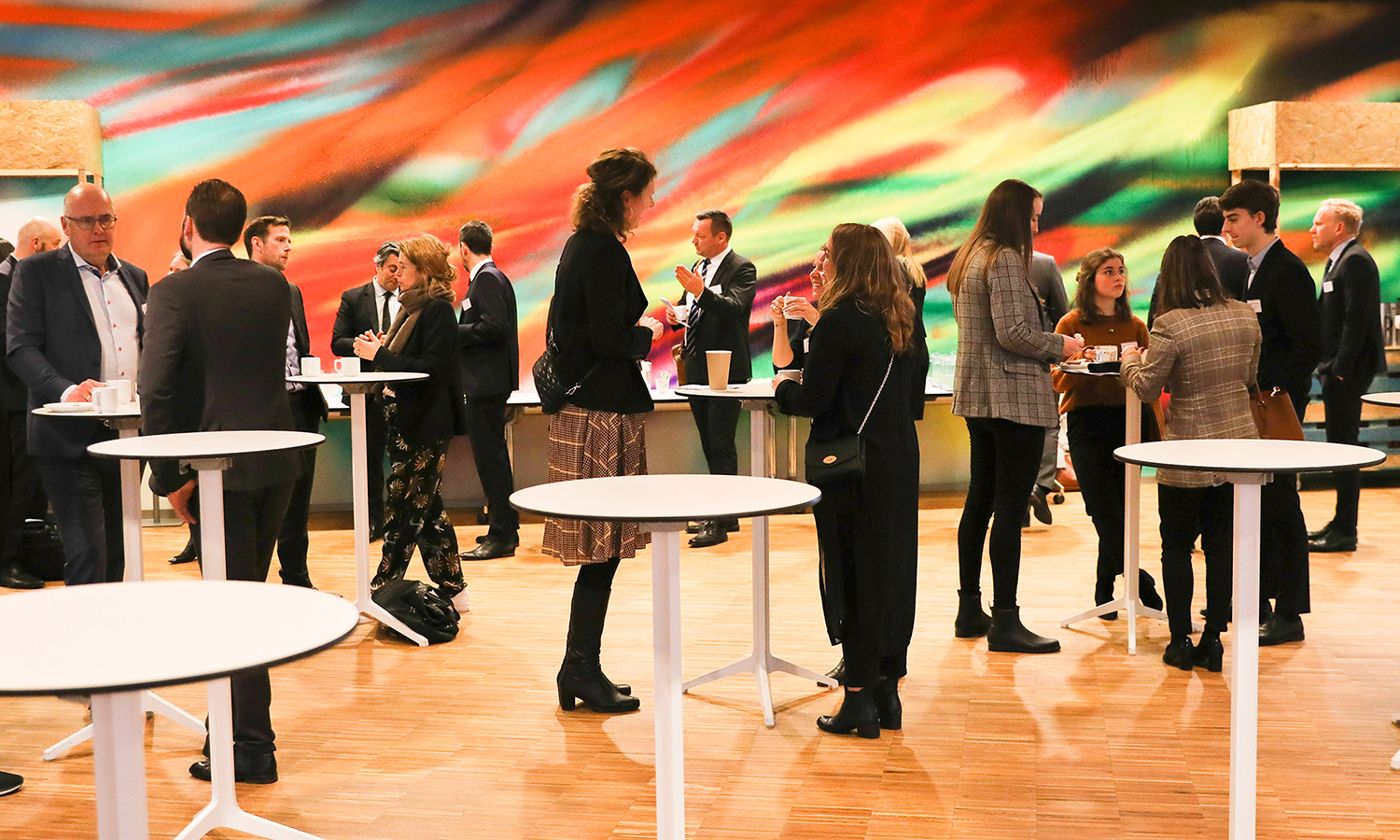 On March 3, Minister of Industry, Business, and Financial Affairs Simon Kollerup participated in an AmCham Meet-the-Leaders session hosted by AIG at their company HQ in Copenhagen. AIG’s Nordic General Manager Michael Jensen was on hand to welcome the Minister and participants.

The Minister also touched upon the government’s aim to achieve a 70 percent reduction of greenhouse gas emissions by 2030 and the important role international companies play in transitioning to a sustainable economy – particularly with regards to providing innovative solutions and streamlining supply chains.

Following the Minister’s speech, Stephen Brugger led an interactive Q&A discussion touching on investment framework conditions and the Minister’s recent visit to Silicon Valley. The conversation also touched on the Corona Pandemic and the challenges facing both government and international businesses in managing the risks as well as the impact on the global economy.

About Minister Simon Kollerup
Simon Kollerup was appointed Minister of Business in June 2019, serving as a first-time Minister in the newly-constituted Social Democratic government under Prime Minister Mette Frederiksen. He has been a Member of the Danish Parliament since 2011 and has previously served as the Party’s spokesperson on food, agriculture, animal welfare and environment. He has previously worked as a consultant at Copenhagen City Hall and at the Ministry of Foreign Affairs. Simon Kollerup holds a Master’s Degree in Political Science from Copenhagen University. 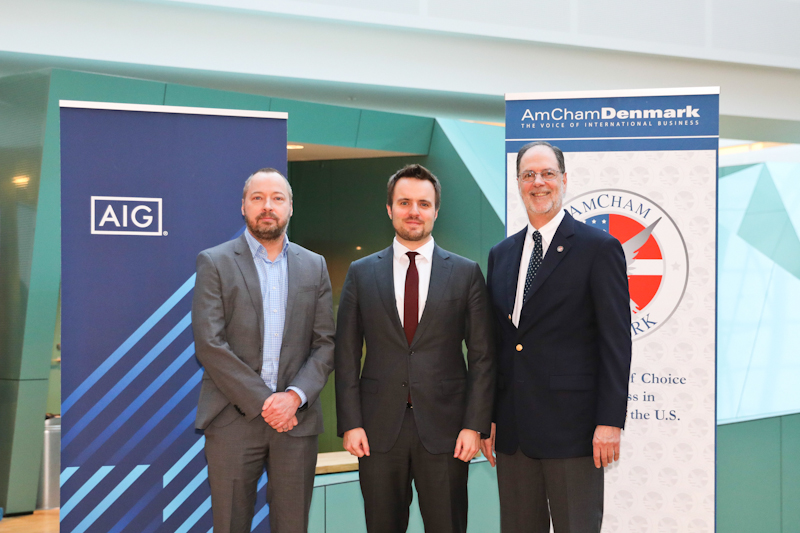 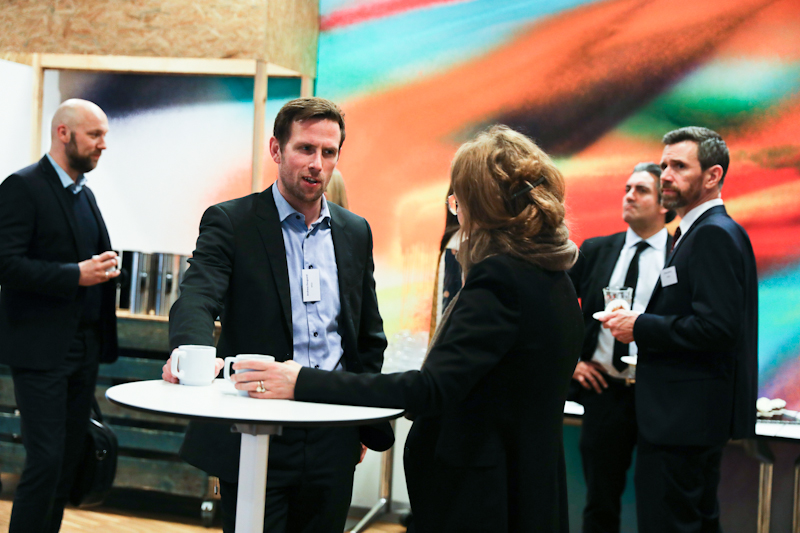 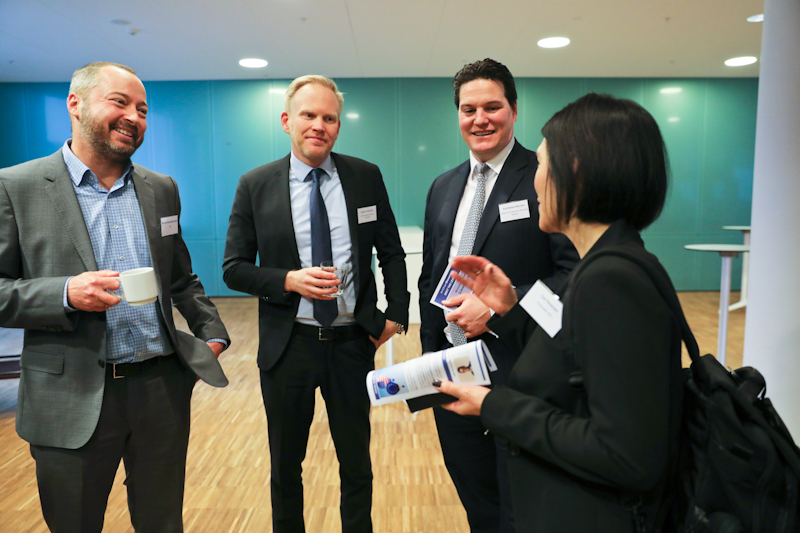 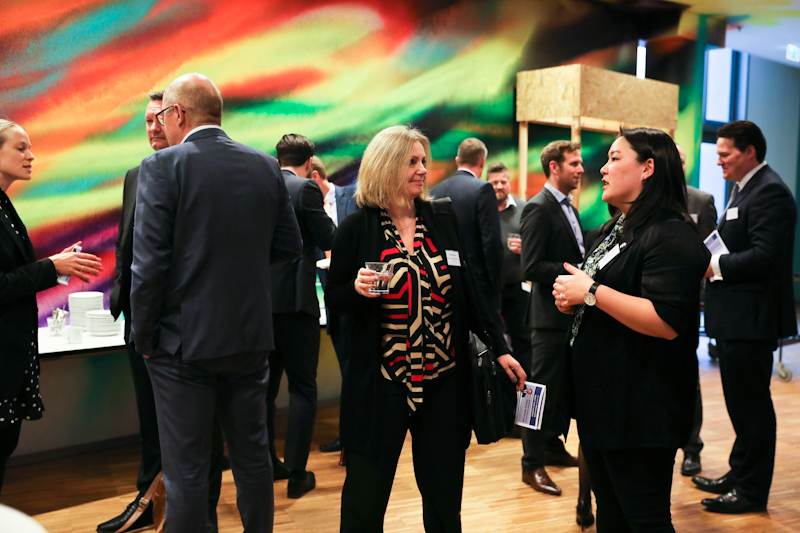 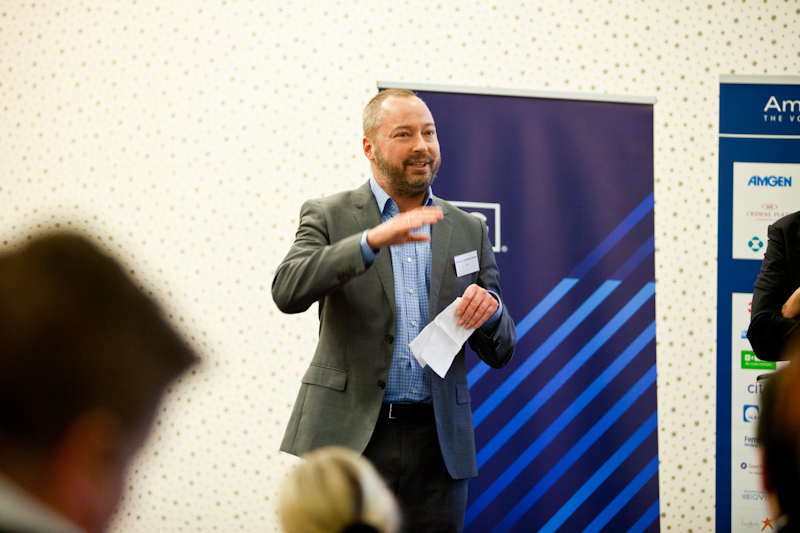 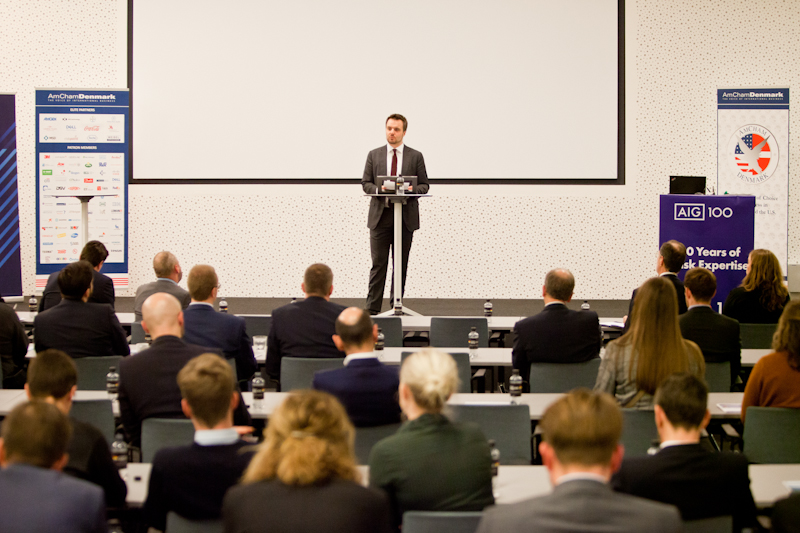 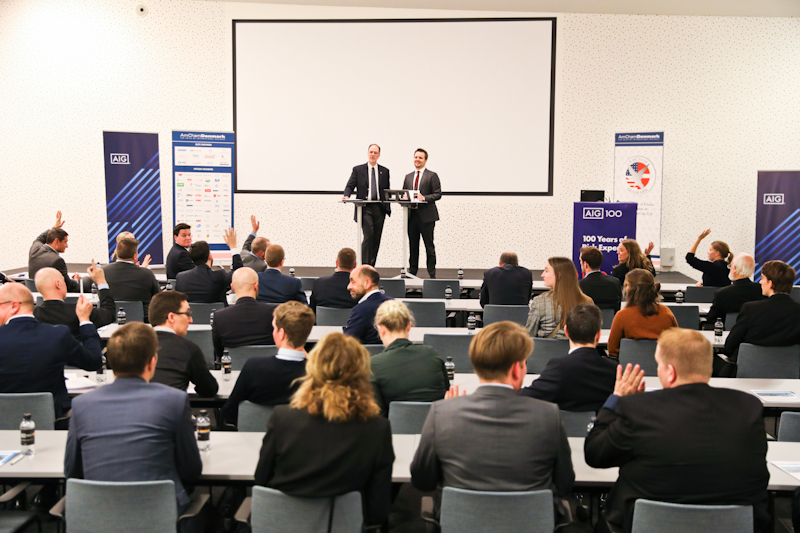 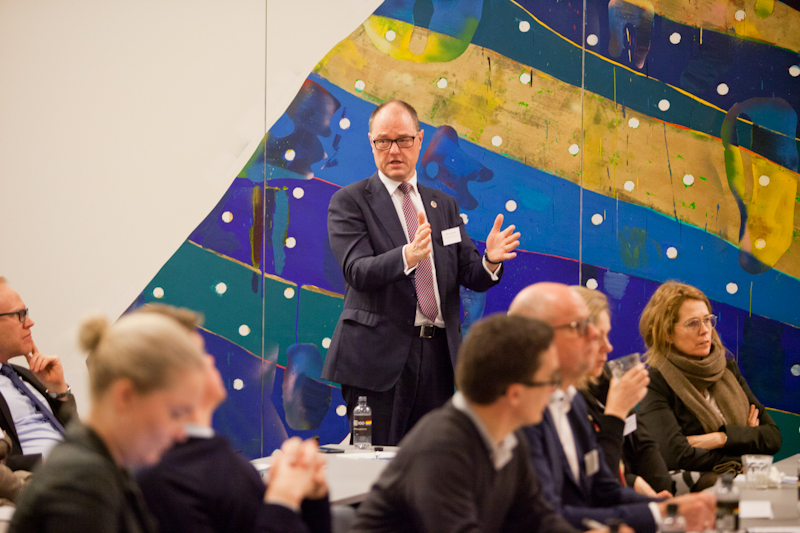 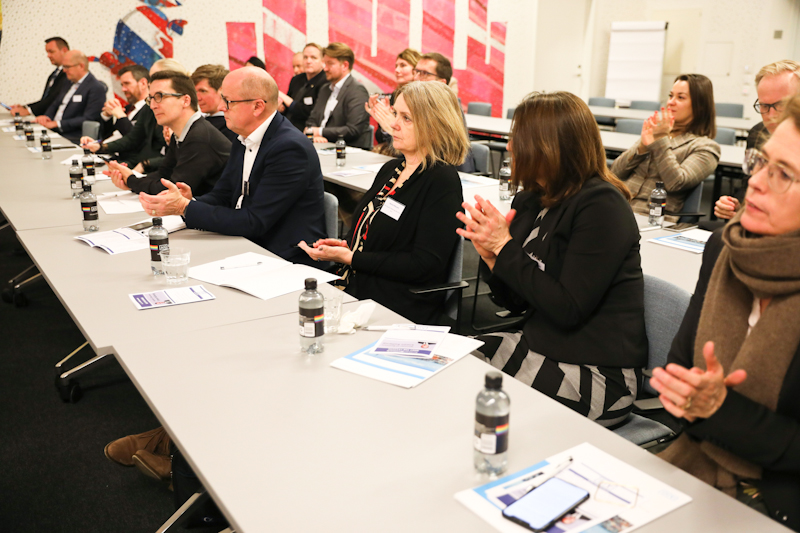