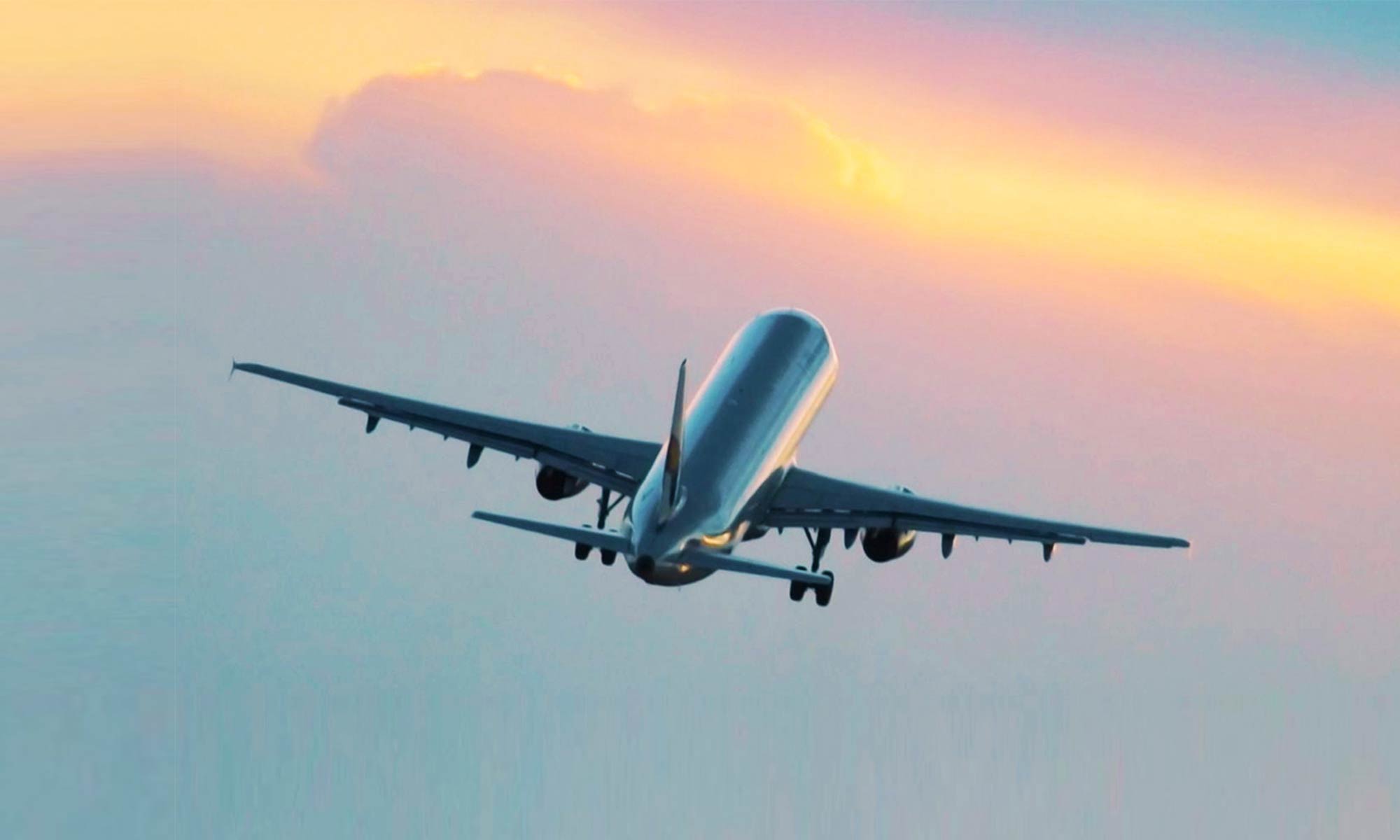 AmCham’s Response to the U.S. Government’s Recent Imposition of Tariffs

AmCham Denmark joins leading AmCham chapters in response to the United States Government’s announcement on the 2nd of October 2019 regarding the imposition of tariffs by the United States on agricultural and aircraft imports from the European Union:

“We acknowledge the WTO ruling on the dispute about state aid to Airbus between the U.S. and the EU, but the immediate imposition of tariffs by the USA would be an unhelpful response which risks causing further retaliatory action from the EU. The proposed tariffs will affect business and consumers on both sides of the Atlantic, disrupting supply chains, growth plans and innovation, reducing consumer choice, and increasing prices. The announcement is particularly regrettable given that, now more than ever, it is of utmost importance that the U.S. and the EU remain close economic partners and friends.

As an organization that believes fundamentally in the power of free trade, we are opposed to any measures that increase financial and non-financial barriers between markets in the transatlantic corridor.

There is time before the implementation of these tariffs on October 18th to rethink this approach and we strongly urge both sides to engage in constructive trade talks to avoid further escalation. A well-functioning transatlantic economy based on shared principles is in all our interest.”