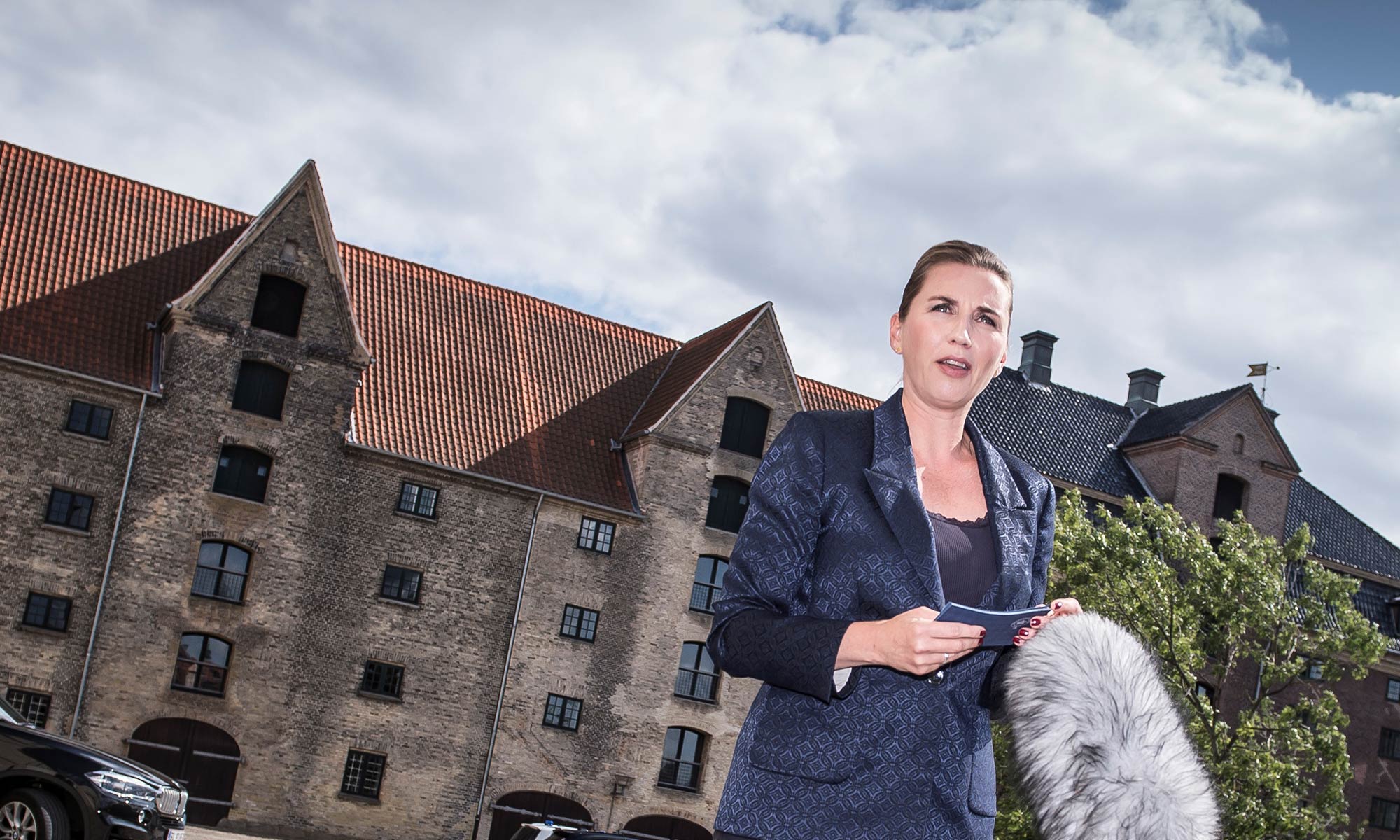 AmCham Speaks Out: Digital Tax May Put Denmark Back on Trump’s Radar

When it comes to Denmark, there are currently two issues that have President Trump’s attention: Denmark’s surplus on the trade balance towards the U.S. and the Danish government’s intention to impose a digital tax on tech companies – many of whom are American. The French government spearheaded by President Macron has recently imposed a digital tax, which prompted the Trump administration to threaten with 100%  tariffs on French wines in return. Read the U.S. Chamber’s comment on the French DST here.

Danish Prime Minister Mette Frederiksen has previously stated that she is willing to take a unilateral approach on digital tax along with those EU countries that would support such measures. AmCham’s Stephen Brugger says: “A Danish digital tax on companies such as Google or Facebook would be most unfortunate and likely lead to specific tariffs towards Danish goods and services. Denmark does not have the leverage to fly solo and the digital taxation issue must therefore be solved on a global level.” Read AmCham’s latest op-ed on digital service tax here.