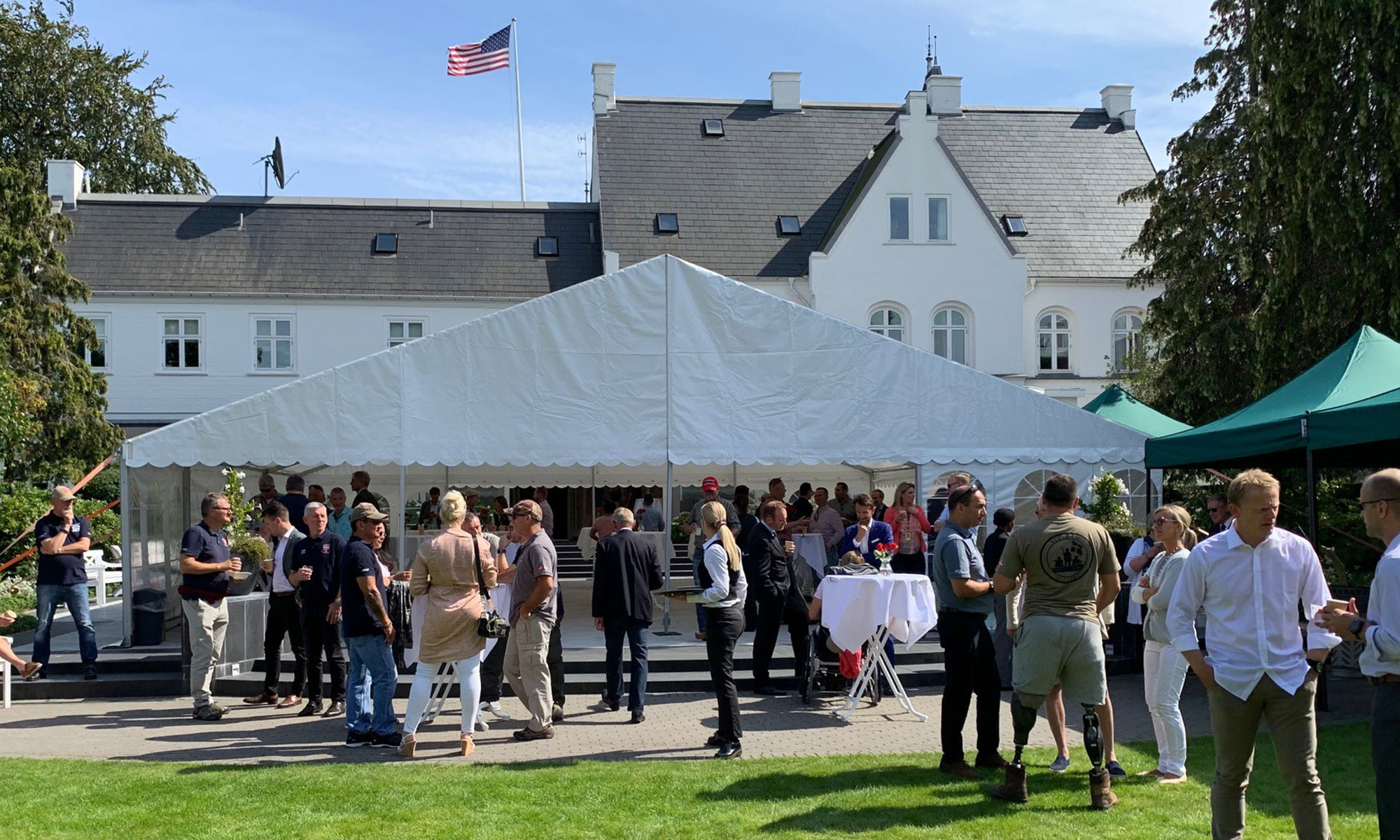 The Luncheon was part of a week-long initiative for both visiting and local veterans featuring a variety of events around Denmark incl. visiting the Danish Jaeger Corps, the Danish Frogmen and exploring the sights of Copenhagen.

About the Danish Wounded Warrior Association
The Danish Wounded Warrior Association is dedicated to current and former soldiers who have been injured in service and their relatives. The majority of these soldiers have been seriously injured in the line of duty while serving abroad. Founded in 2014 by Sergeant Jacob Panton-Kristensen, who himself was seriously injured in Afghanistan, the association is steadily growing and currently has about 100 members. Deputy Chief of Defense General Lieutenant Per Ludvigsen and former Defense Minister Søren Gade are ambassadors and honorary members of the association. More information can be found on their website: http://veteranskytterne.dk/ 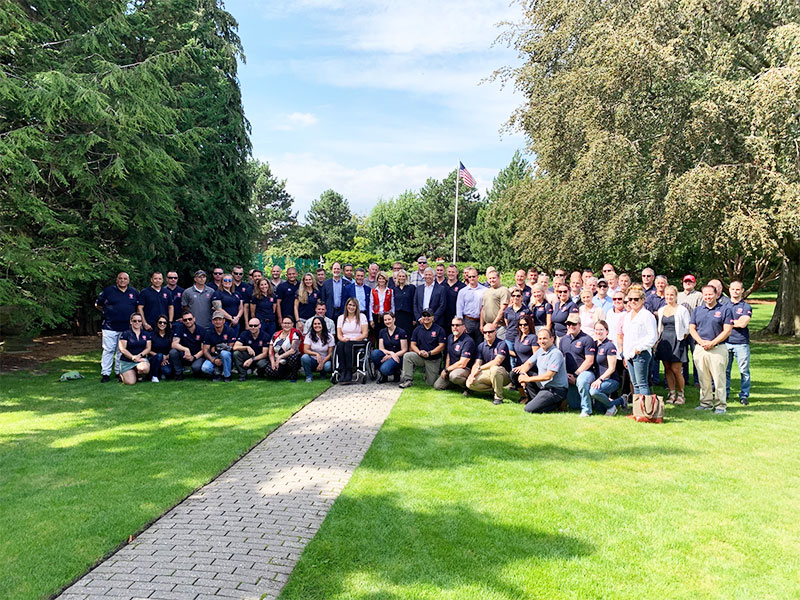 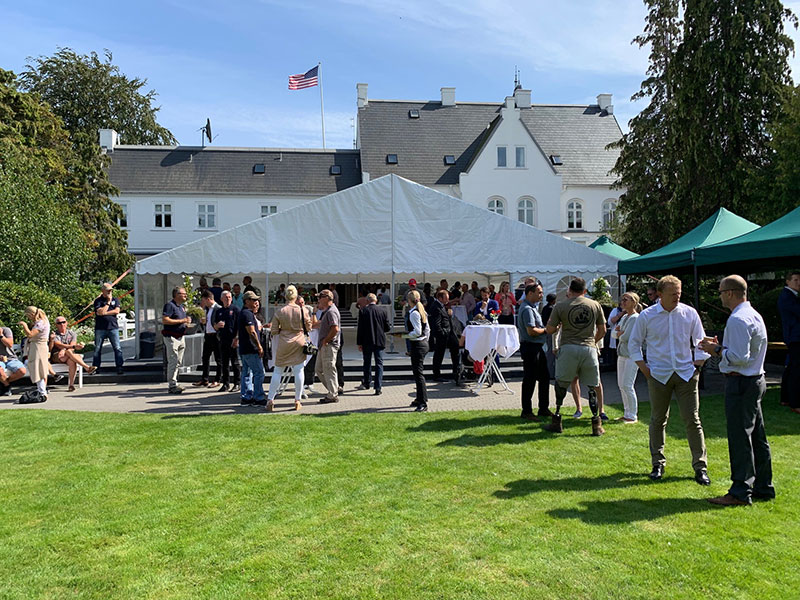 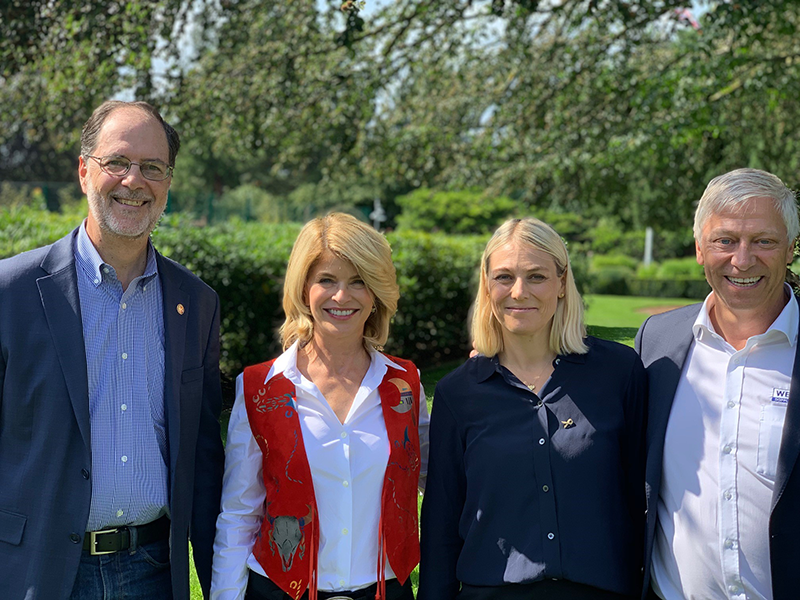