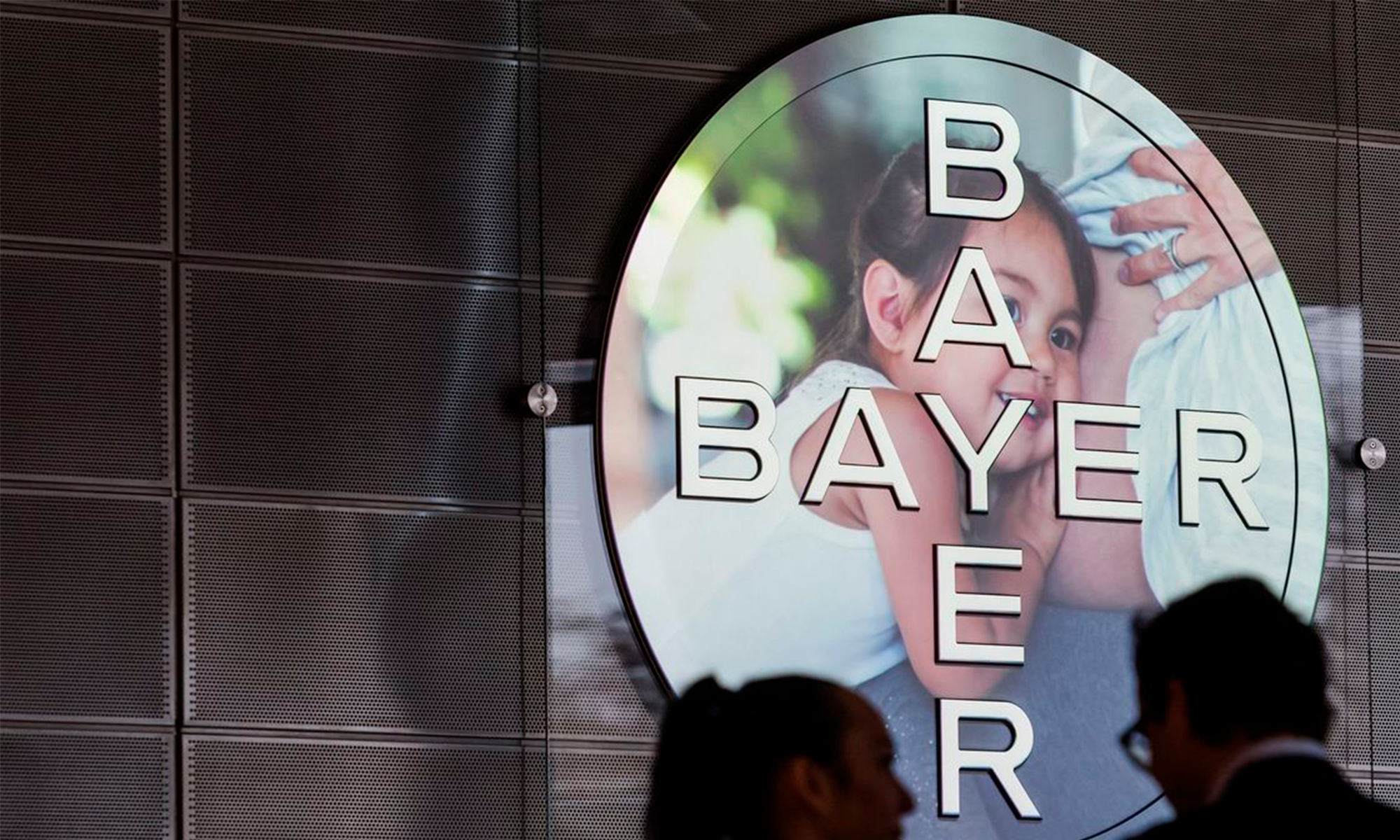 Bayer to buy U.S. gene-therapy firm AskBio for up to $4 billion

On October 26, Bayer AG announced the acquisition of Asklepios BioPharmaceutical, Inc. (AskBio), a US-headquartered biopharmaceutical company specialized in the research, development, and manufacturing of gene therapies across different therapeutic areas, as the German company looks to grow its gene therapy platform. Bayer will pay $2 billion upfront with the potential for another $2 billion in milestone payments.

AskBio’s development portfolio includes investigational pre-clinical and clinical stage candidates for the treatment of neuromuscular, central nervous system, cardiovascular and metabolic diseases. “AskBio will continue to operate as an independent company on an arm’s-length basis,” according to a press release from Bayer about the deal.

Werner Baumann, CEO of Bayer AG, said “With this acquisition, Bayer significantly advances the establishment of a cell and gene therapy platform that can be at the forefront of breakthrough science, contributing to preventing or even curing diseases caused by gene defects and further driving company growth in the future.”

The deal is Bayer’s biggest acquisition since 2006, the Wall Street Journal reported, and “is also an attempt to tackle one of a series of challenges that has been plaguing the inventor of aspirin, especially since its 2018 acquisition of U.S.-based Monsanto.”The deal with AskBio confirms Bayer’s ambitions of becoming a leading company within cell and gene therapy, but also highlights the great potential of gene therapies in the future, both medically and commercially.

Read more about the acquisition here