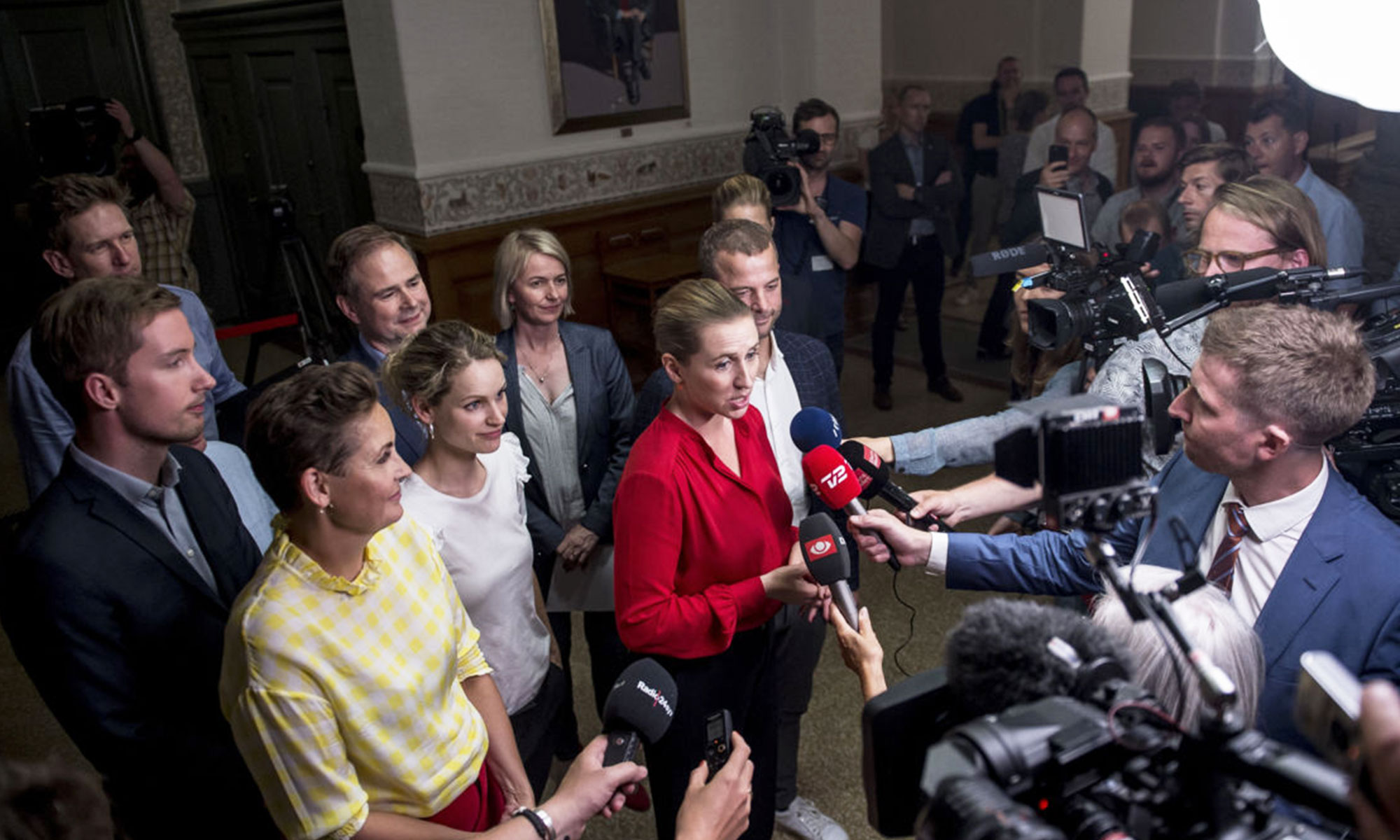 Just before midnight on June 25, the Royal Negotiator Mette Frederiksen (S) announced that she and her negotiating partners (Social Liberal Party, Socialistic People’s Party and the Red-Green Alliance) reached a common ‘political understanding’ for their government alliance.

The Social Democrats thus have a majority of the Parliament’s support to form a S-led minority government under the auspices of Mette Frederiksen as Prime Minister. The announcement marks the end of 20-days of negotiation following the National General Election on June 5th, 2019.

Unlike previous governments, Mette Frederiksen’s coalition government has not formulated an official government plan. However, they did release an 18-page ‘agreement’ document, which will serve as the government’s guiding principles. Key focus areas include climate, minimum staff quotas for day care centers and an ambition to attract more foreign labor from EU countries.

To read the full agreement, click here (in Danish).