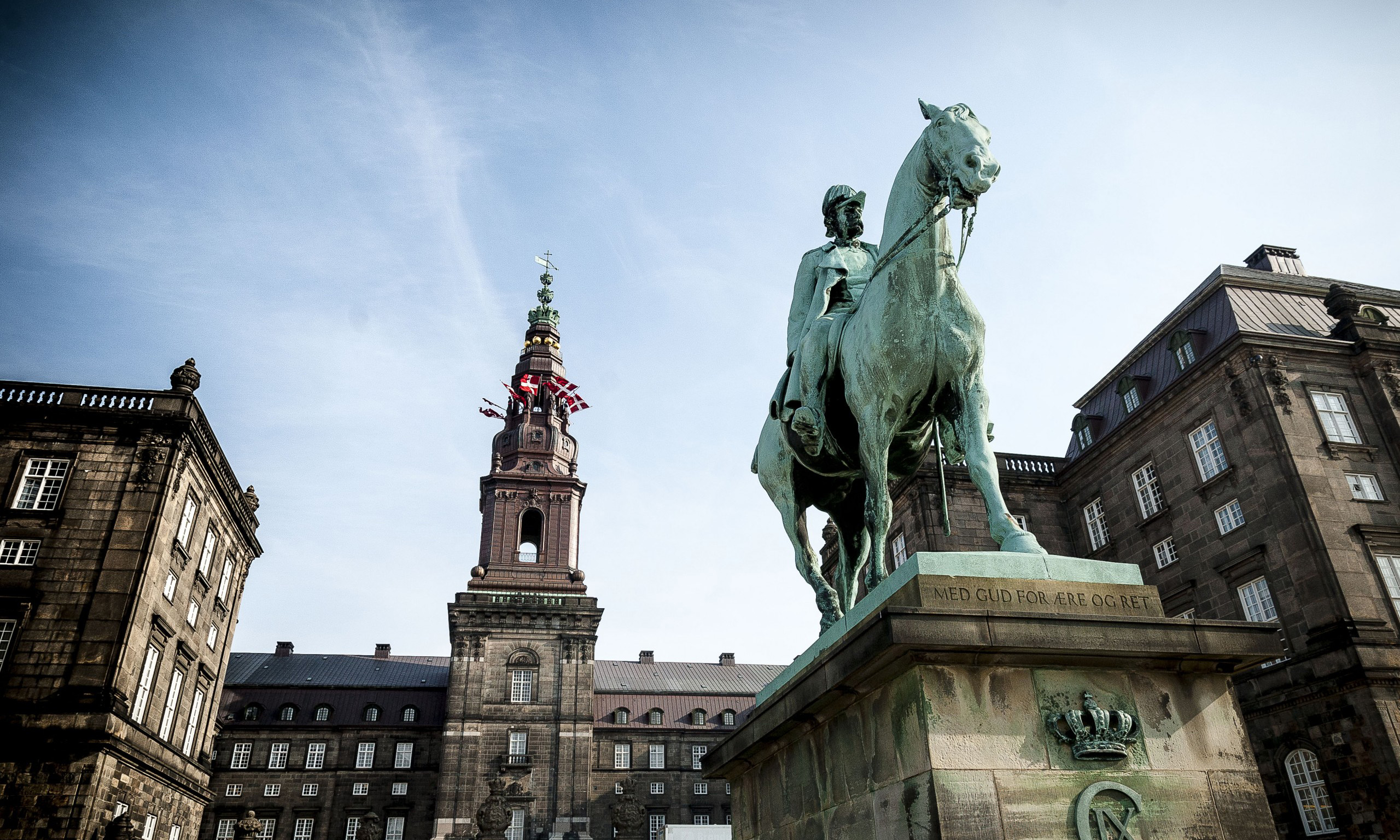 On December 6, a vast majority of the Parliament (with the exception of Liberal Alliance and Nye Borgerlige) agreed on and approved a new climate law.

The climate law is to secure that Denmark will meet the objective of reducing its greenhouse emissions by 70 percent by 2030 compared to the level of 1990. The overall goal is for Denmark to become carbon neutral by 2050.

The climate law is set to be approved by the Danish Folketing before Christmas and will be followed by negotiations of a climate action plan in the Spring. Minister of Climate Dan Jørgensen says that the climate action plan will be developed based on recommendations from the government’s Klimaråd/Climate Council (expert working group).

Here are some of the central points of the law: