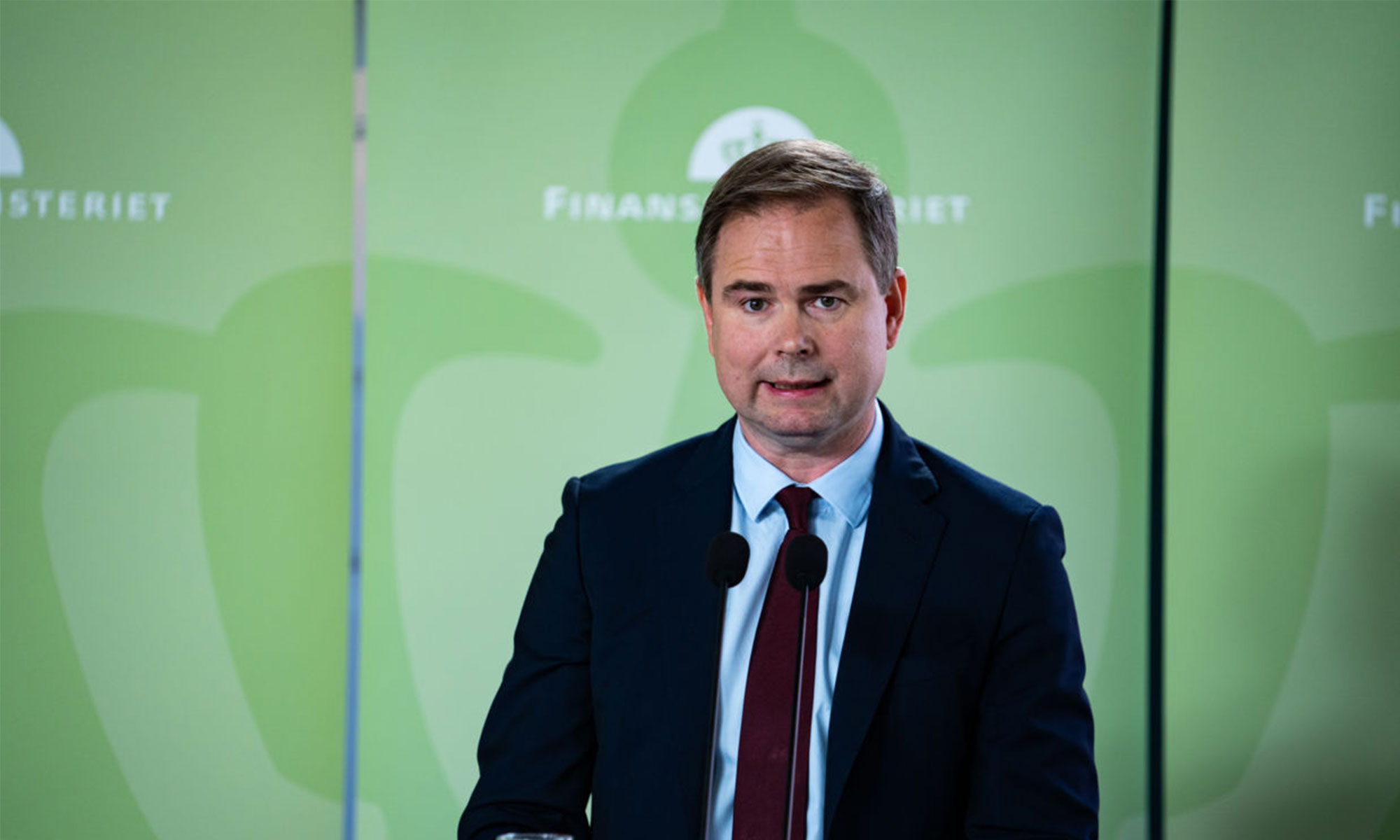 On August 31, Finance Minister Nicolai Wammen presented the key elements in the government’s 2021 budget proposal, which he coined a ‘Corona State Budget’ on a press conference earlier today. The proposal will be negotiated during the Fall (October) and must be voted through before December 31st, 2020 by a majority of the Danish Parliament.

The government’s proposal is highly focused on the economic recovery following the corona pandemic as well as strengthening Danish health authorities’ capabilities to handle future health crises. During the press conference, Minister Wammen underlined that the government has budgeted a financial deficit of 0,5 percent of Danish GDP in 2021. This is the maximum level of deficit that a government is allowed to operate with according to the State Budget Law.

A few key points of the 2021 budget proposals are:

The government will finance the 2021 state budget primarily by increasing the budget deficit to the maximum level. In addition, the government has annulled the broadband fund (bredbåndspuljen), which was aimed at establishing high-speed internet in low-populated areas (DKK 100 mio.).