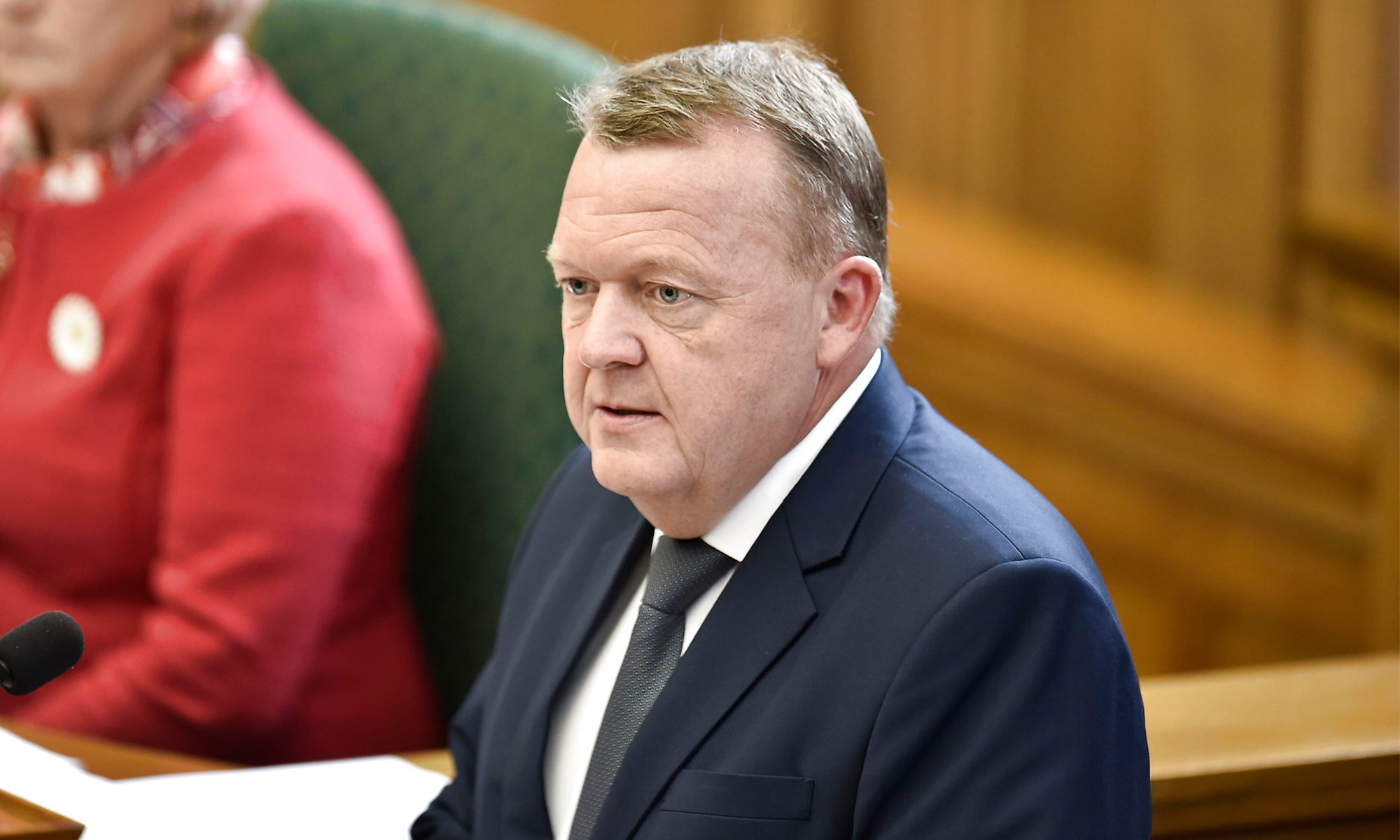 Danish Prime Minister Has Called the Election… What Happens Next?

On May 7, Danish Prime Minister Lars Løkke Rasmussen called a National General Election to be held on Wednesday June 5, 2019.

During a national general election, the Danish population decides on the composition of the Danish Parliament by electing 179 Members of Parliament. 175 members are elected in Denmark, 2 are elected on Greenland and 2 are elected on the Faroe Islands. Any Danish citizen living in Denmark who is at least 18 years of age, is eligible to vote, and be a Parliamentary candidate. According to the voting records, 4.146.602 people were eligible to vote in the previous election on June 28, 2015).

This long-awaited announcement had many political commentators speculating on the election date. But what happens now that the election has been called?

Parliament Stalls
Once a national election has been called by the Prime Minister, the parliamentary work comes to a standstill, as politicians will be campaigning in their constituencies. All meetings in the Parliament are cancelled and all motions or laws that have not yet been finalized will be discarded. If a motion or law negotiation is to be resumed, it must be presented again once the newly elected Folketing (Parliament) is constituted. However, a few areas of the Parliamentary work cannot be stalled: The EU Committee continues its work during the election campaign period and will hold its scheduled meetings unhindered by the election. The Finance Committee will also meet regularly in order to close down current cases despite the election.

After the Election
Once the 179 mandates have been distributed, the new Parliament has been elected. If the government has not resigned prior to the election and it upholds its majority, it can continue after the election. If not, the government must resign and a so-called ”Dronningerunde’ (Queen’s Round) will be called in order to constitute a new government.

Constituting a Government
The Danish Constitution empowers Her Majesty the Queen of Denmark to appoint the Prime Minister and the Cabinet. However, it is really a Parliamentary majority that decides who becomes the Prime Minister. He or she then assembles a Cabinet of Ministers and forms a government. Ministers are not required to be Members of Parliament. The Prime Minister can also choose to close down or reshuffle Ministries in this process. The Queen formally announces the government at her residence, Amalienborg, after which the government is officially presented to the Danish public.

13 political parties are eligible to run for the Danish Parliament.

–  The Social Democratic Party / Socialdemokratiet (A)

Source: Ministry for Economic Affairs and the Interior (oim.dk)