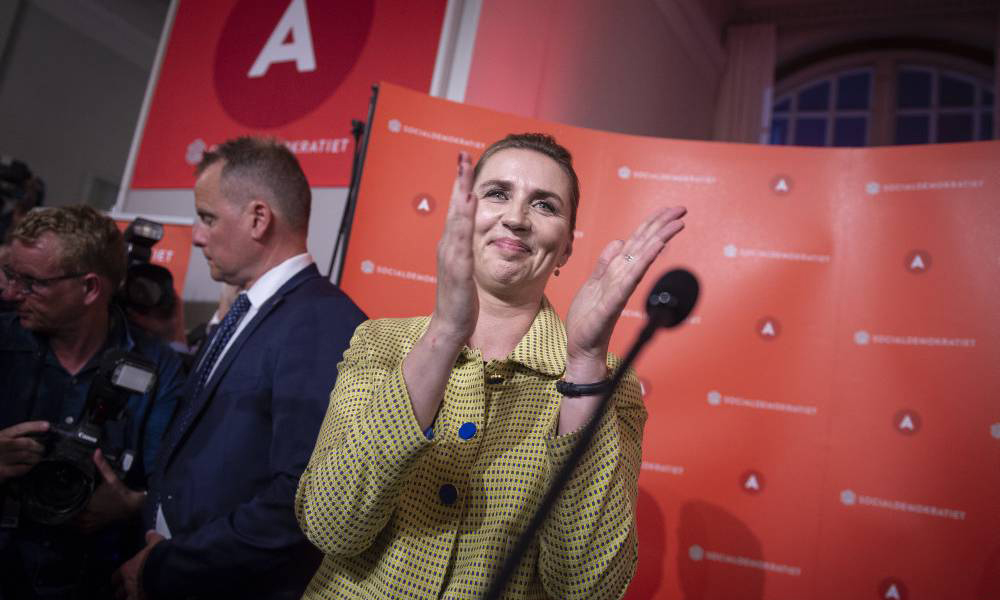 On June 5, following more than 4 weeks on the campaign trail, Danes went to the polls in the long-awaited general election. In all, 13 political parties were vying for the country’s 179 parliamentary mandates, making this election quite the thriller.

Late last night, as the final votes were being tallied, it became clear that the Danes had voted for a change of government. Danish Prime Minister Lars Løkke Rasmussen announced that he would seek audience with the Queen and resign as government leader. The Social Democratic Party Leader Mette Frederiksen has been appointed as the Queen’s ‘Royal Negotiator” with the task of forming a new government in the course of the coming weeks.

AmCham’s Executive Director Stephen Brugger commented: “I would like to congratulate Denmark and the Danish people for their steadfast commitment to the democratic process, which consistently delivers voter turn-outs well above 80% and a tradition for smooth transition of government. Unfortunately, during the campaign, many welfare promises were made with little discussion on how welfare is financed. As the Voice of International Business in Denmark, AmCham looks forward to working with Ms. Frederiksen and a new government to ensure that Denmark remains competitive and able to attract the crucial foreign investments, innovative solutions and foreign talent necessary to sustains the high Danish welfare standards.”

Mette Frederiksen to Form a New Government
In total, 3,529,882 Danes cast their vote, a voter turnout of 84,5%, which is slightly lower than the election in 2015. This morning, the distribution of mandates for specific parties was confirmed, while the personal votes are still being counted. Therefore, it is still uncertain which candidates have actually been elected.

On the other side of the aisle, the blue bloc headed up by Prime Minister Lars Løkke Rasmussen received 79 mandates in total with the newly elected right wing party Nye Borgerlige (D) standing outside of the bloc with their four mandates.

Surprises and Jokers
There are no elections without surprises and this election has been no different. Morten Østergaard’s Social-Liberal Party (RV) gained 8,6 % of the votes, an increase of 4% from their 2015 results, making them Denmark’s third-largest party.  Both parties will have 16 mandates.  Both The Conservatives with party leader Søren Pape Poulsen and the Socialistic People’s Party (SF) with Pia Olsen Dyhr doubled their number of mandates at last night’s election.