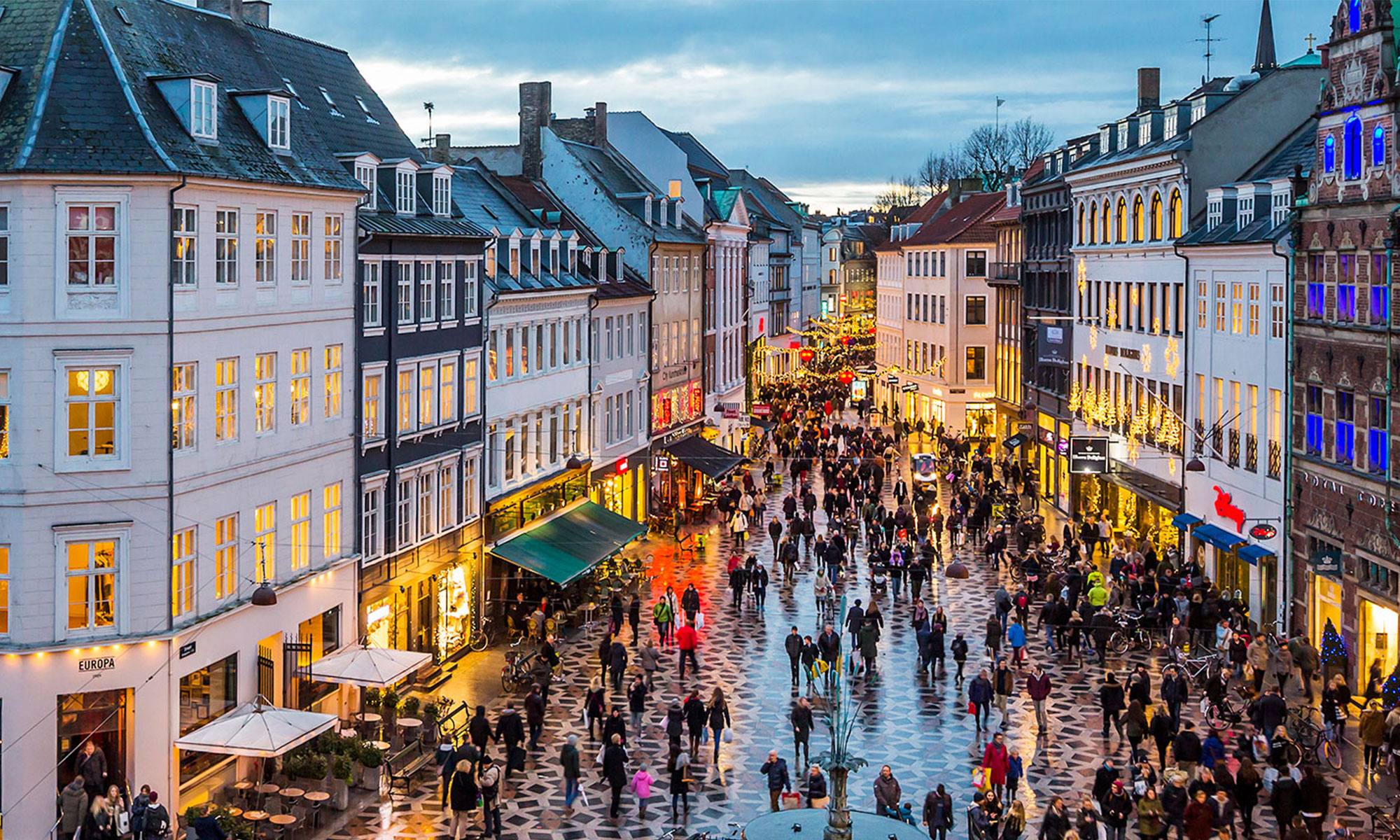 Denmark leaps six places up the list of the world’s most attractive countries for foreign investments, according to a new survey from A.T. Kearney.

Foreign investors are increasingly eyeing Denmark as a potential investment location when looking to place their next investments.  This concludes ‘The 2019 A.T. Kearney Foreign Direct Investment Confidence Index‘, which ranks Denmark as no. 14 on the lists of markets likely to attract the most investment in the next three years.

Denmark achieves its highest ranking in the history of the Index. Its strength is in part the result of its strong performance on the factors investors prioritize when determining where to invest, such as lack of corruption and high levels of human capital. The survey also points to Brexit as part of the basis for Denmark’s improved ranking.

About the FDI Confidence Index
The A.T. Kearney FDI Confidence Index is an annual survey of global business executives that ranks the markets likely to attract the most investment in the next three years. The first report was released in 1998. The Index is constructed using primary data from a proprietary survey of 500 senior executives of the world’s leading corporations. The rankings are calculated based on questions about the respondents’ companies’ likelihood of making a direct investment in a market over the next three years.