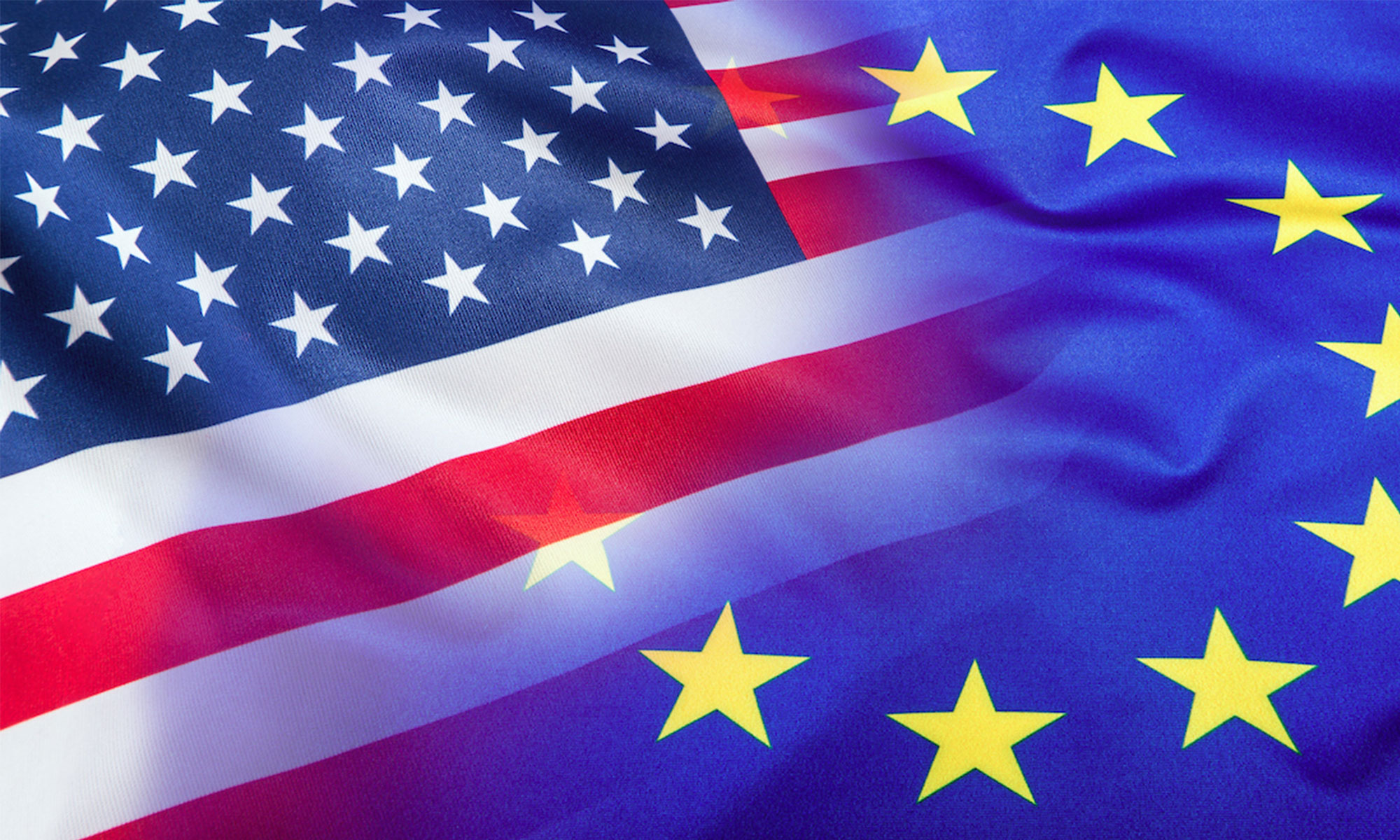 Today, the European Union and the United States delivered on a significant element of the Joint Statement agreed by Presidents Juncker and Trump in July 2018.

The positive transatlantic trade agenda established in the Joint Statement includes a commitment from both sides to reduce barriers and increase trade in a range of sectors, including pharmaceuticals.

The recognition today by the U.S. Food and Drug Administration (FDA) of Slovakia, the last outstanding EU Member State, marks the full implementation of the EU-U.S. Mutual Recognition Agreement (MRA) for inspections of manufacturing sites for human medicines in their respective territories. This can make it faster and less costly for both sides to bring medicines to the market.

Commissioner Vytenis Andriukaitis, in charge of Health and Food Safety said: “The completion of the Mutual Recognition Agreement is not only a step forward in the trade relations between the EU and the U.S., but it will also ensure high quality medicines for the benefit of patients. It means that, on both sides of the Atlantic, the authorities in charge of medicines can now rely on inspections results to replace their own inspections. Today, the U.S. Food and Drug Administration has completed the capability assessments of the 28 EU competent authorities, the result of five years of close transatlantic cooperation”.

This Mutual Recognition Agreement is underpinned by robust evidence that the EU and the U.S. have comparable procedures to carry out good manufacturing practice inspections for human medicines.

Together, Europe and the United States account for more than 80% of global sales of new medicines. As a result of the full implementation of this agreement, both the industry and public authorities on both sides will be able to free resources that could be used to inspect facilities in other large producing countries.

The pharmaceutical industry is a strategic sector in which EU-U.S. regulatory cooperation is much more advanced than in most other sectors. Since May 2014, teams from the European Commission, EU national competent authorities, the European Medicines Agency (EMA) and the U.S. Food and Drug Administration have been auditing and assessing the respective supervisory systems. The U.S. Food and Drug Administration has now assessed positively all national competent authorities of the EU.

From now on, the batch testing waiver will also start to apply. This means that the qualified persons in the EU pharmaceutical company will be relieved of their task for carrying out the quality controls when carried out already in the United States.

Read the full press release from the EU Commission here.