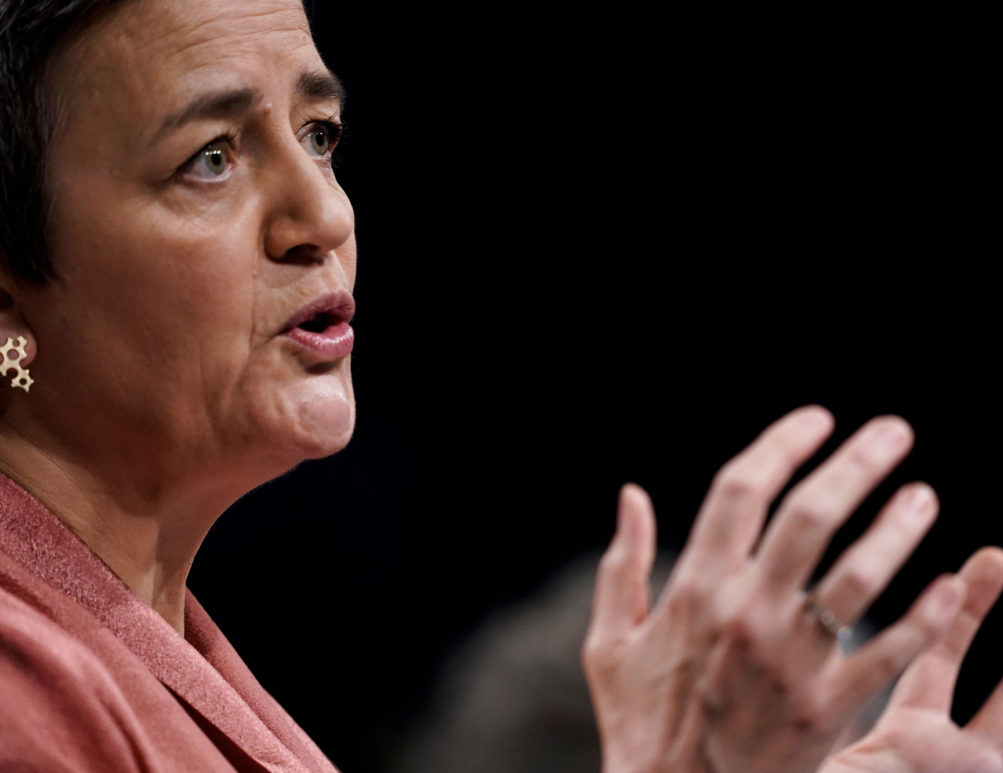 The EU Commission unveiled a series of proposals laying out the bloc’s approach to data, artificial intelligence and platform regulation over the next five years and beyond.

According to Politico, the flurry of policy initiatives aims to wean Europe off its dependence on foreign-owned tech companies while bolstering the bloc’s own tech sector, with the aim of becoming more competitive against rivals in China and the United States.

The digital plan is a key priority for the current Commission, which came into office late last year in the midst of intensifying tensions over trade and tech security with both Washington and Beijing.

Politico has gathered all you need to know about Europe’s big digital push right here.