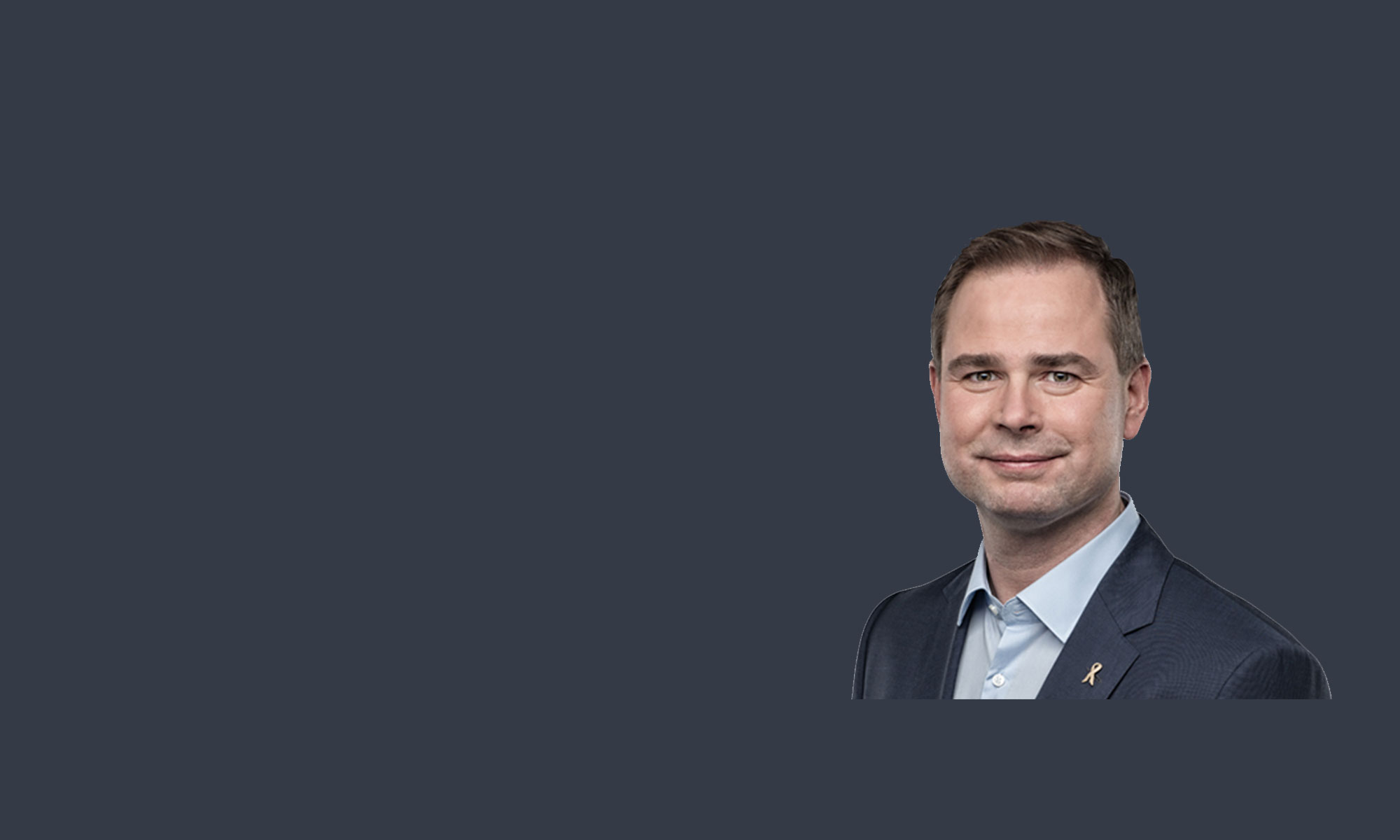 Despite somewhat positive projections from the Minister of Finance, the financial impact of the government’s Corona lockdown is now becoming clear. On Tuesday, Minister Wammen announced that the Danish state will need to borrow an additional DKK 207 bn. In order to fund the government’s relief packages that were allocated to companies during the lockdown. This represents an increase of Denmark’s national foreign debt of over 200% (DKK 87 bn. to DKK 294 bn.)

The Danish government also projects a downturn in GDP of more than 5% in 2020 and a decline in Danish exports of almost 9%. The projection is made with caution, since the outlook of the global economy remains uncertain. Minister Wammen states: “The economy is taking a major hit, which will impact the Danish society overall, however, Denmark is well equipped to bounce back from this severe crisis. If we manage the situation wisely, Denmark will be stronger and more sustainable coming out of the crisis”.

The Light at the End of the Tunnel
The Ministry of Finance projects an increase in GDP of 4% in 2021 and a 6% rise in Danish exports. According to Minister Wammen, the Danish economy will recover most of its losses and get back on track by next year, meaning that the crisis could be short-term. The Ministry of Finance notes that the retail sector is already experiencing a small increase in consumer confidence, which will further strengthen the Danish economy.

Additionally, Minister Wammen stated that the government will shift its focus from providing relief packages to rebuilding the economy with long-term initiatives. This means that the current relief packages will be phased out after July 8, 2020.