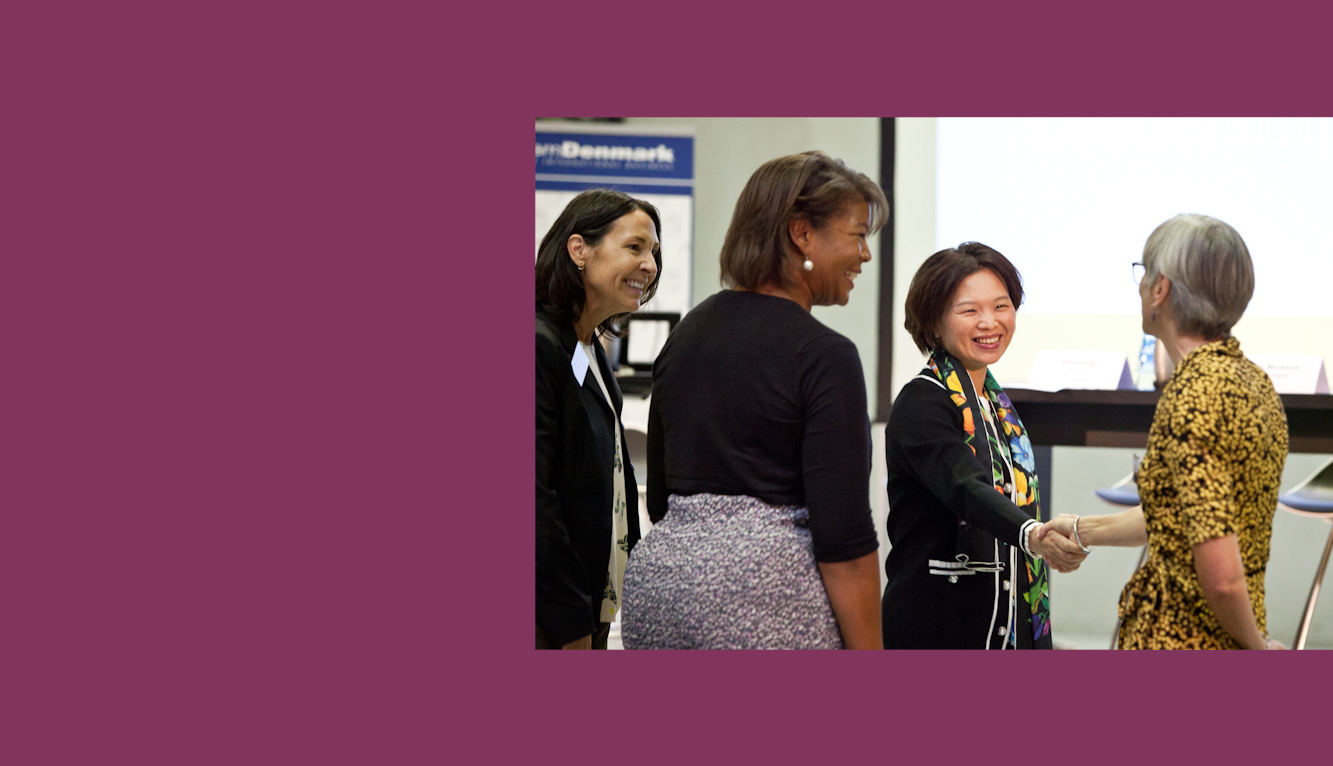 Nine Out of Ten Long-Settled Expats Love Living in Denmark

The Expat Study 2020, conducted by Oxford Research, examines how expats living and working in Denmark perceive their professional and personal lives. In short, the overwhelming majority are highly satisfied with their choice to live and work in Denmark.

The survey was conducted among 1,954 expats aged 20 and above who have been living in Denmark for a maximum of five years. Besides the work-life balance, expats also valued their high income as well as Denmark’s well-functioning healthcare system, human rights and democracy.

Once in Denmark, many seem to be smitten with the Danish way of life. Only 6% plan to leave earlier than originally planned, and a whopping 44% plan to extend their stay in Denmark.

Learning Danish makes it easier to make friends
As seen in previous studies, 43% of all respondents find it difficult to make friends in Denmark. In relation to these trends, the data show that expats are more prone to socialize with other expats in their spare time than with Danes. This is especially the case for expats who do not speak any Danish.

Over half of respondents do not speak Danish, or only know a few words of the language. This can be a problem, as many expats think that speaking Danish is especially important when trying to participate in both social life outside work and the informal part of work life. Further analysis also shows that expats who do not socialise with Danes have a greater tendency to leave the country earlier than planned. Learning to speak Danish may therefore be perceived as important for improving  expats’ social lives, as well as for keeping them in the country

The Expat Study 2020 is financed by a group of sponsors. In alphabetical order, they are: Copenhagen Capacity, Confederation of Danish Industry (DI), The Danish Agency for International Recruitment and Integration (SIRI) The Danish Confederation of Professional Associations (Akademikerne) and The Danish Society of Engineers (IDA).