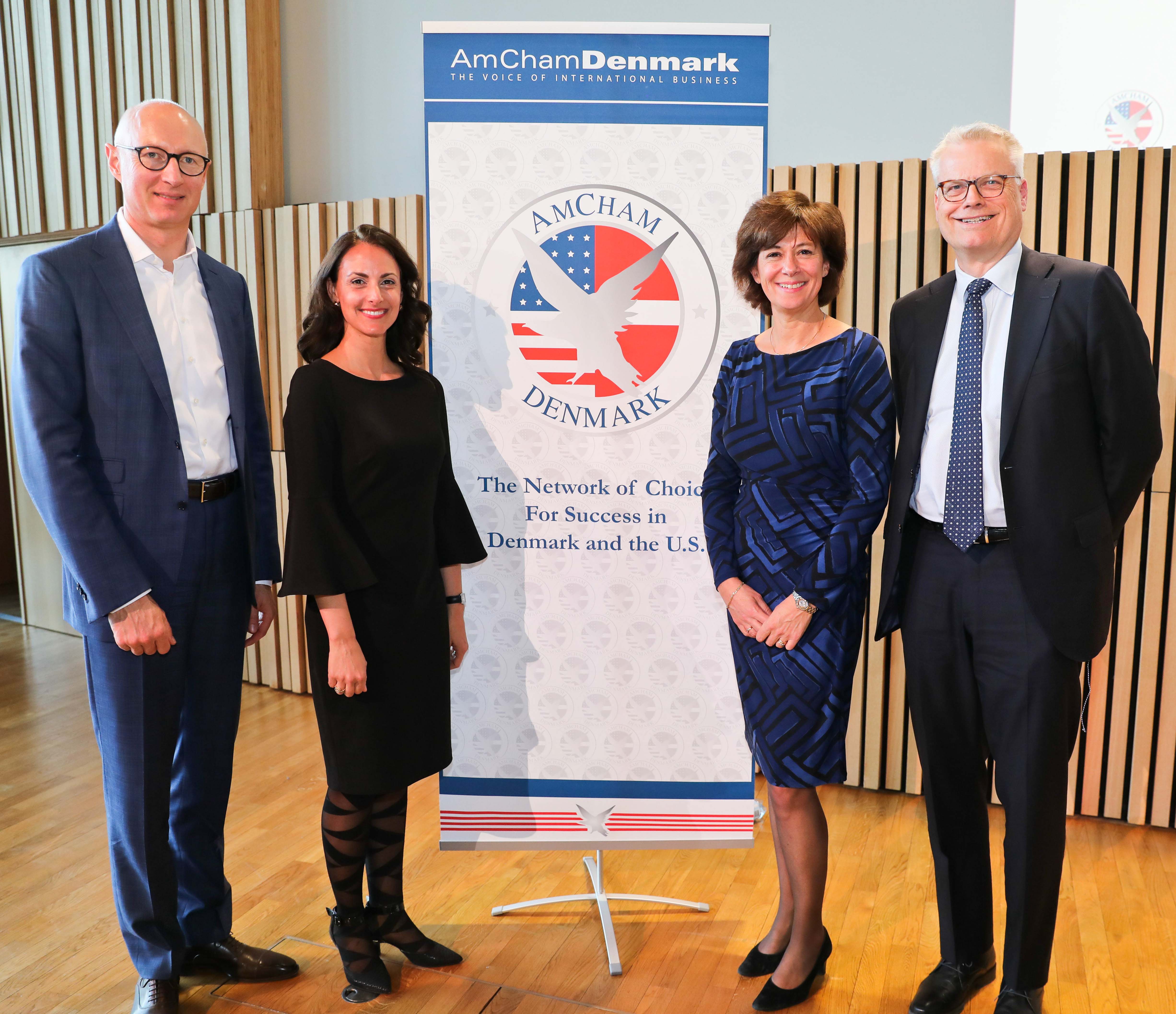 On March 27, business leaders gathered at Novo Nordisk for AmCham’s Transatlantic Business Summit, which featured a range of speakers discussing the current state of the transatlantic relationship.

The CEO of Novo Nordisk, Lars Fruergaard Jørgensen, opened the summit by sharing the history of insulin from its invention in Canada to its production in Scandinavia – a true transatlantic story.

He then explained the complex pricing of pharmaceutical drugs in the USA, focusing on the reason for the rising list prices of insulin.

Susan Danger, the CEO of AmCham EU, took her point of departure in the recent published “Transatlantic Economy 2019” report, emphasizing the strength of the EU-U.S. economic relationship, as well as debunking the myths about global commerce that have negative consequences to transatlantic trade.

She focused on the positive side of the transatlantic economy, which represents 16 million jobs and half of the total of global personal consumption.

The summit concluded with the announcement of Rambøll as the winner of the 2019 Transatlantic Company of the Year, presented by AmCham Chair Angela Naef (DuPont), and jury spokesman Jørgen Bardenfleth. 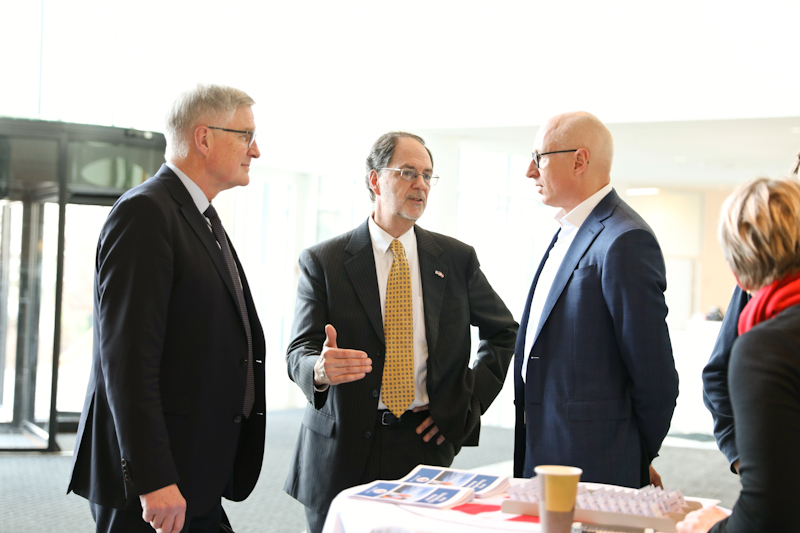 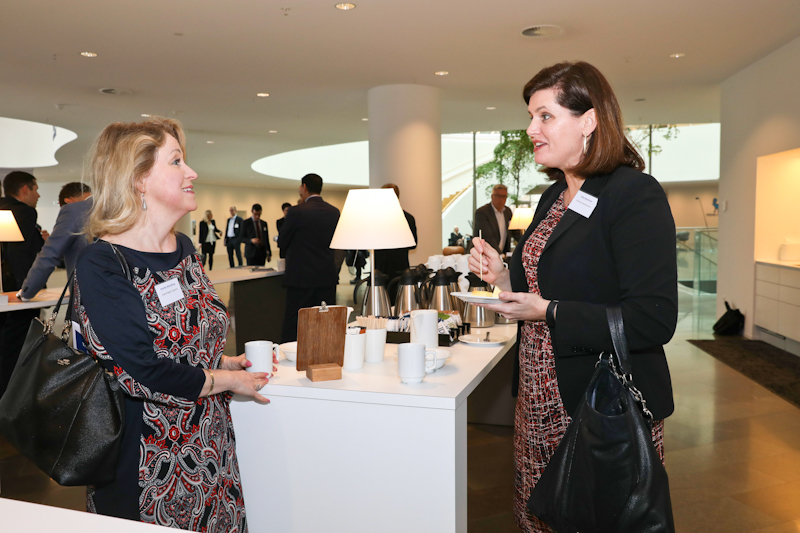 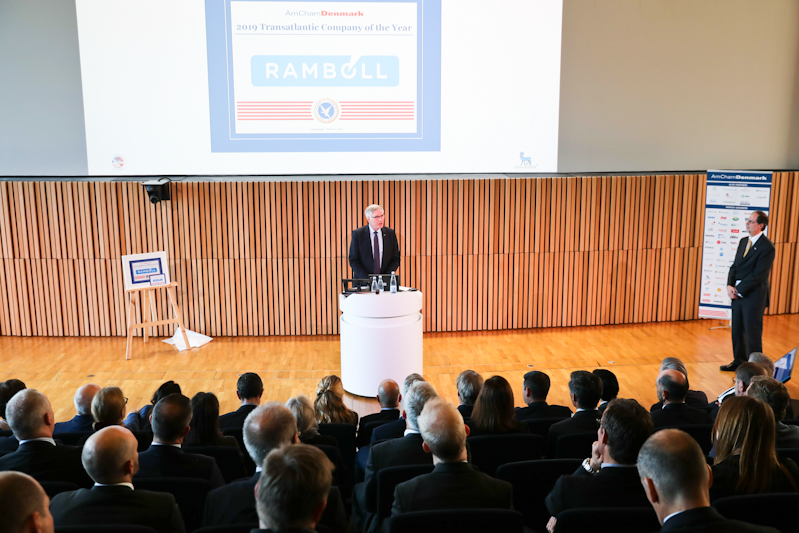 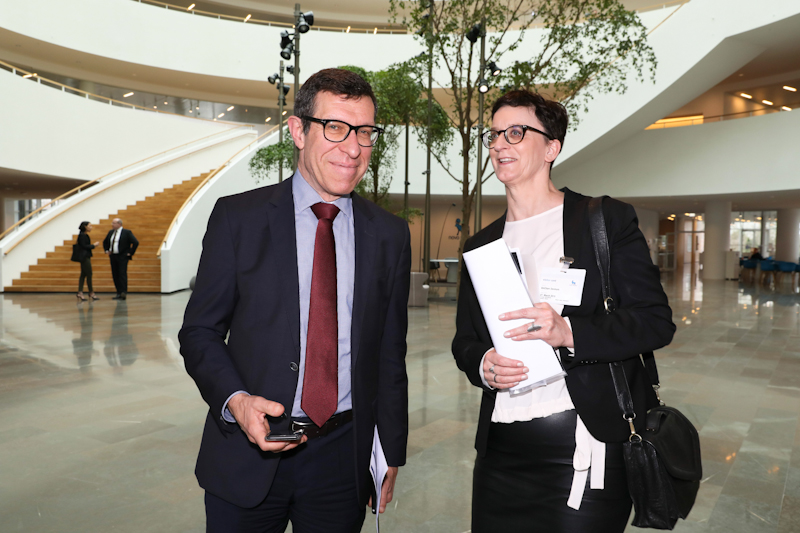 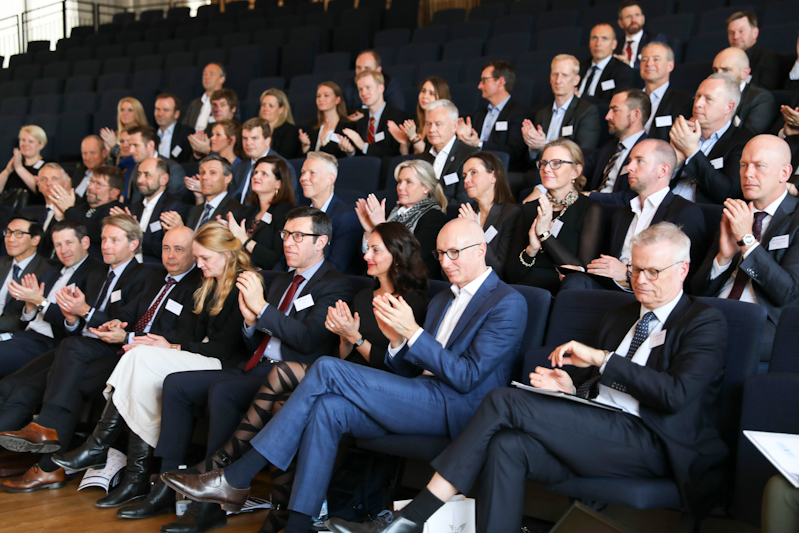 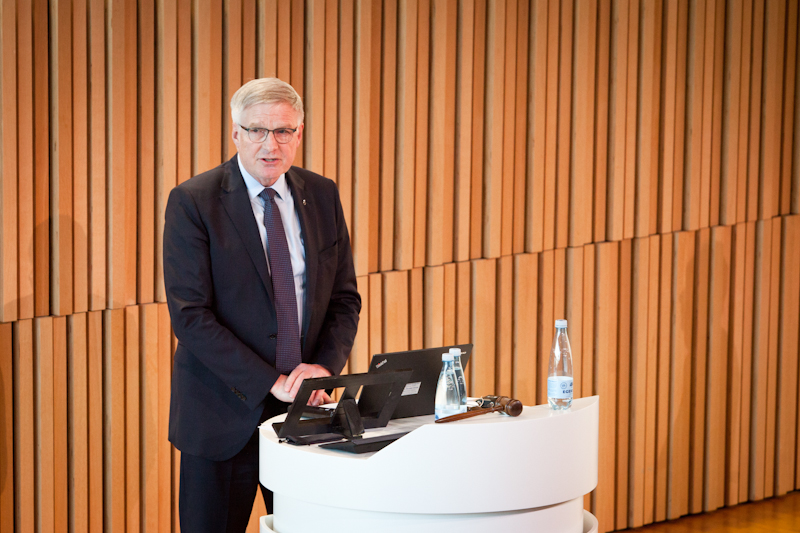 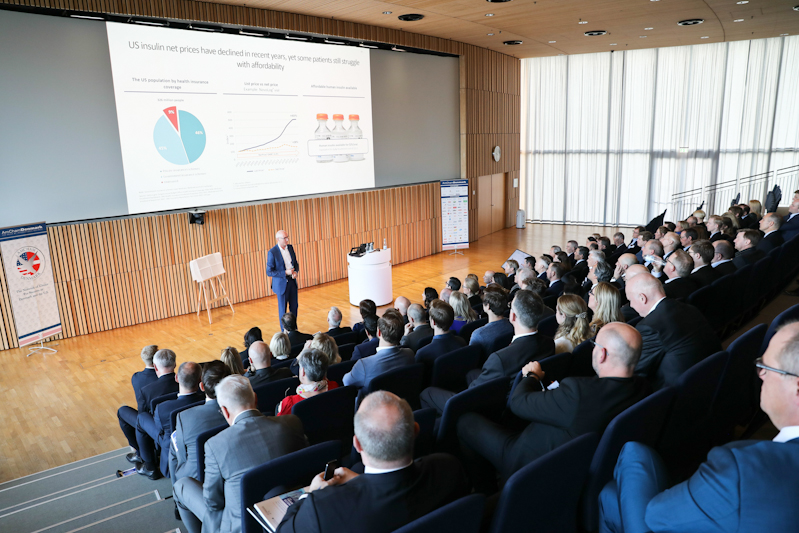 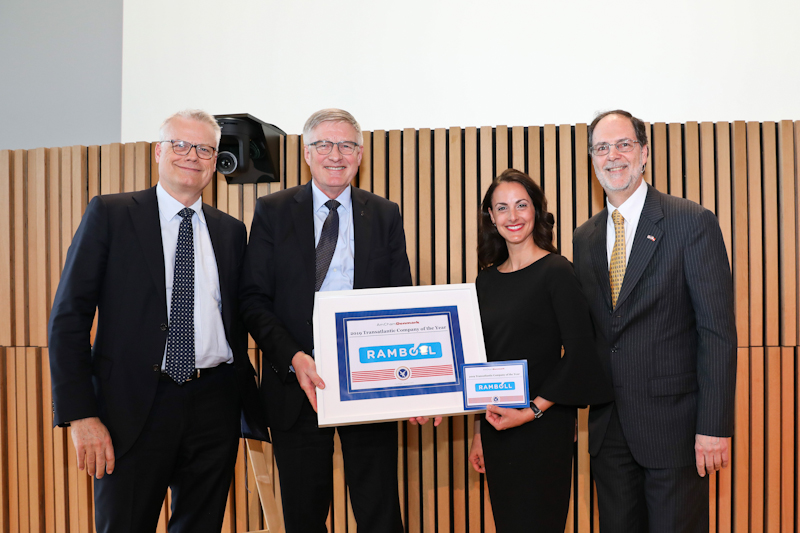 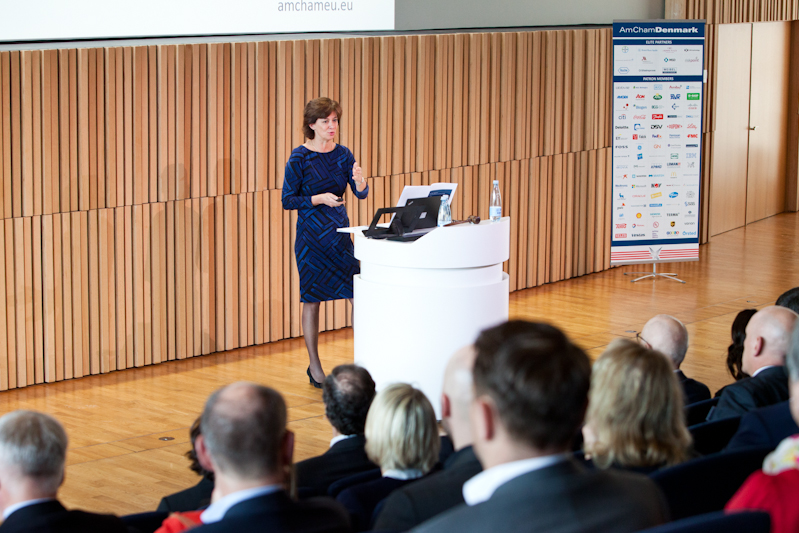 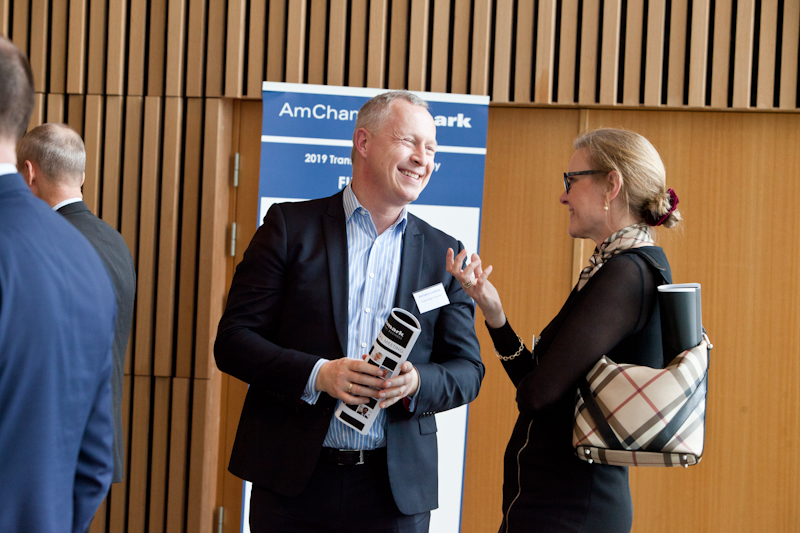 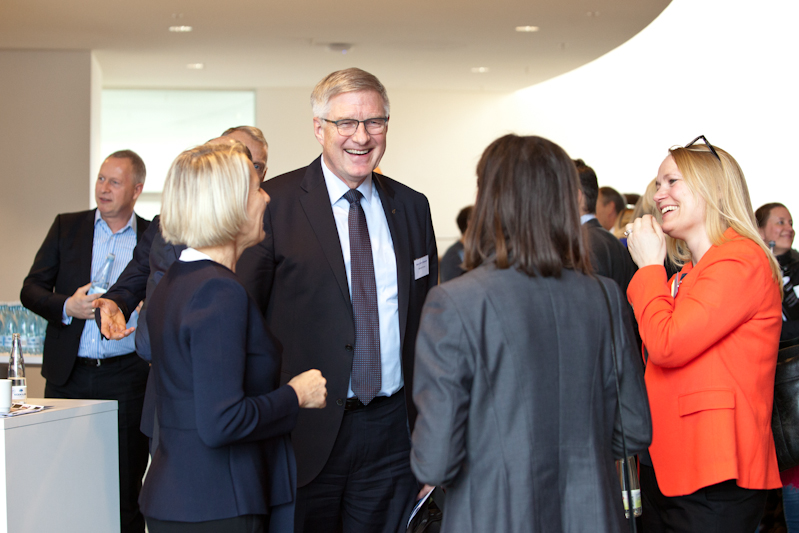