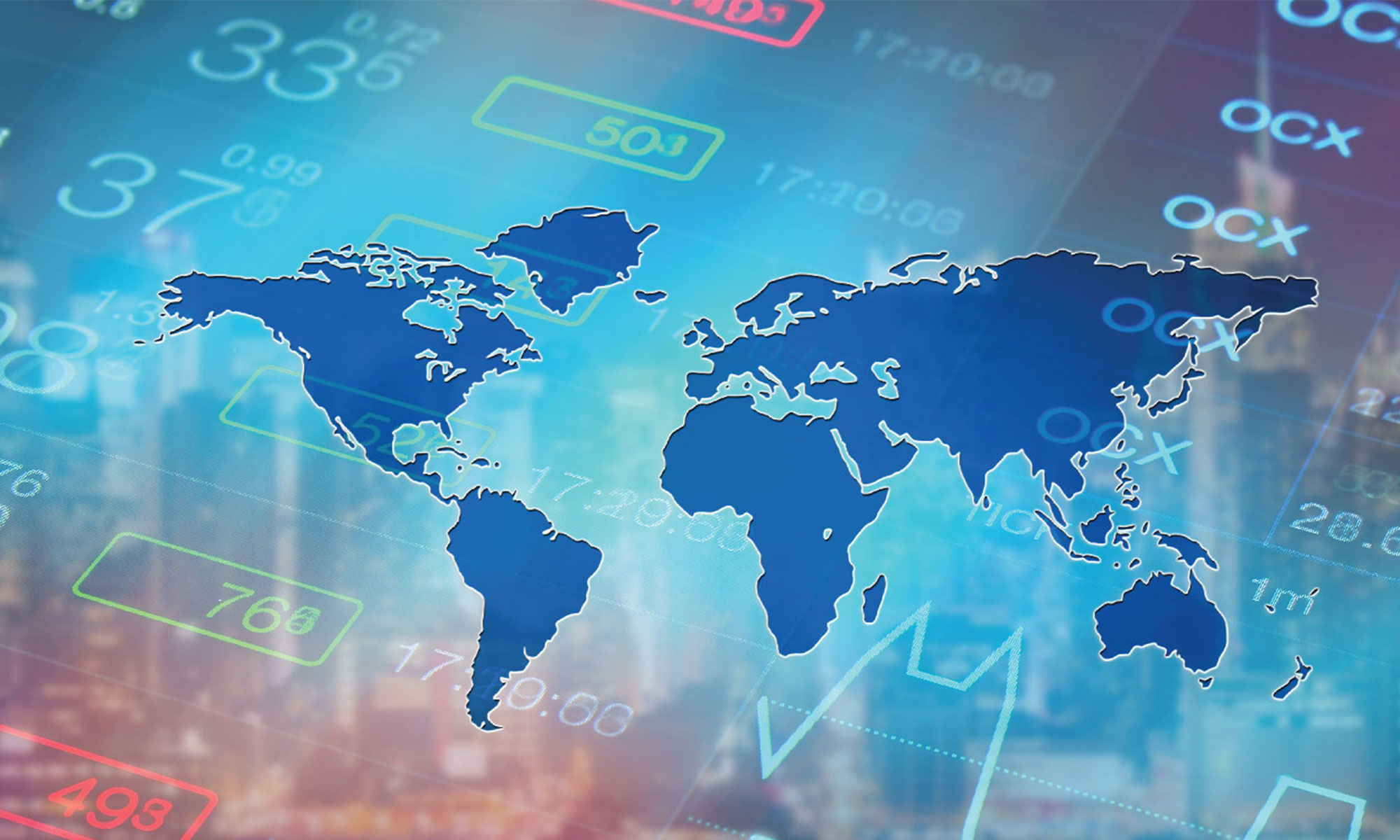 OECD Economic Outlook 2020: The World Economy on a Tightrope

On June 17, the OECD (Organisation for Economic Co-operation and Development) published the first volume of its twice-yearly analysis of the major economic trends and prospects for the next two years.

The Covid-19 pandemic has triggered the most severe recession in nearly a century and is causing enormous damage to people’s health, jobs and well-being, according to the OECD’s latest Economic Outlook.

As restrictions begin to ease, the path to economic recovery remains highly uncertain and vulnerable to a second wave of infections. Strengthening healthcare systems and supporting people and businesses to help adapt to a post-Covid world will be crucial, it says.

The containment measures brought in by most governments were necessary to slow the spread of the virus and limit the death toll, but they have also closed down business activity in many sectors and caused widespread economic hardship.

Policymakers have used a vast array of exceptional measures to support healthcare systems and people’s incomes, as well as to help businesses and stabilise financial markets.

With little prospect of a vaccine becoming widely available this year, and faced with unprecedented uncertainty,  the OECD has taken the unusual step of presenting two equally likely scenarios – one in which the virus is brought under control, and one in which a second global outbreak hits before the end of 2020.

If a second outbreak occurs triggering a return to lockdowns, world economic output is forecast to plummet 7.6% this year, before climbing back 2.8% in 2021. At its peak, unemployment in the OECD economies would be more than double the rate prior to the outbreaks, with little recovery in jobs next year.

The economic impact of strict and relatively lengthy lockdowns in Europe will be particularly harsh. Euro area GDP is expected to plunge by 11½% this year if a second wave breaks out, and by over 9% even if a second hit is avoided, while GDP in the United States will take a hit of 8.5% and 7.3% respectively, and Japan 7.3% and 6%.

In both scenarios, the recovery, after an initial, rapid resumption of activity, will take a long time to bring output back to pre-pandemic levels, and the crisis will leave long-lasting scars – a fall in living standards, high unemployment and weak investment. Job losses in the most affected sectors, such as tourism, hospitality and entertainment, will particularly hit low-skilled, young, and informal workers.

The Outlook says government support to help people and business in the hard-hit sectors will need to evolve but to remain substantial.