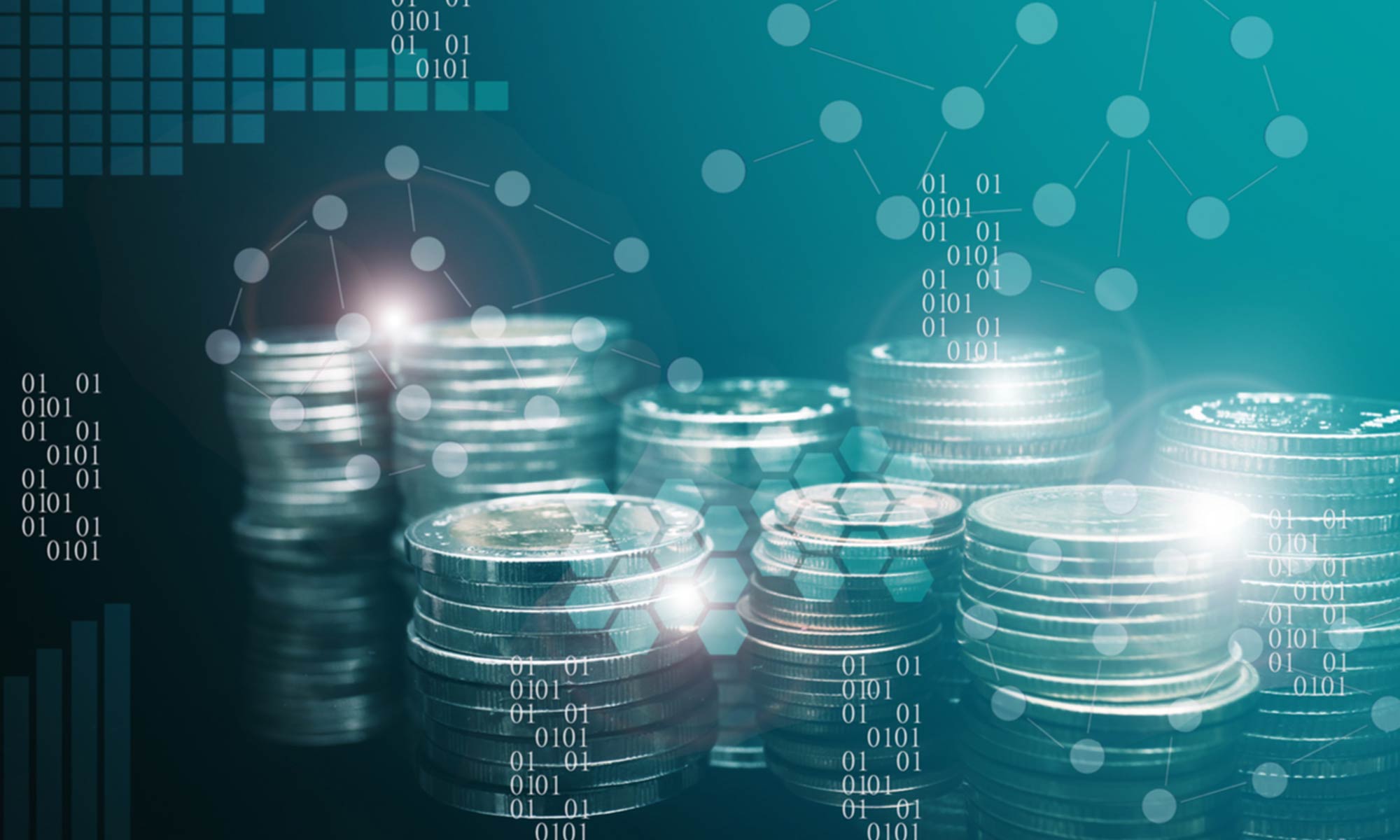 The OECD published Wednesday its suggestions for a “unified approach” on fairly taxing digital giants to break a deadlock in a dispute that has raised tensions between the United States and some EU allies.

The issue of how to tax digital giants like American firms Google, Apple, Facebook and Amazon prompted France earlier this year to pass its own law on taxing them, drawing anger from the United States.

France, backed by Britain, argues that the digital giants must pay taxes on revenues accrued in a country even if their physical headquarters is elsewhere.

Washington, meanwhile, fears that US companies have been singled out.

The world’s top economies did agree, however, that the Paris-based Organisation for Economic Co-operation and Development (OECD) should work out suggestions that would form a basis for negotiations within the G20 to meet its goal for an international accord in 2020.

The OECD said in a statement that its proposal would help the talks to “ensure large and highly profitable multinational enterprises, including digital companies, pay tax wherever they have significant consumer-facing activities and generate their profits.”

It proposal would mean reallocating some profits and corresponding taxation rights to countries and jurisdictions where digital giants have their market.

The approach gathers common elements of three competing proposals from member countries, it said, describing its new effort as a “unified approach”.

The new rules would mean that such companies conducting significant business in places where they do not have a physical presence are taxed there.

“We’re making real progress to address the tax challenges arising from digitalisation of the economy, and to continue advancing toward a consensus-based solution to overhaul the rules-based international tax system by 2020,” said OECD Secretary-General Angel Gurria.

“Failure to reach agreement by 2020 would greatly increase the risk that countries will act unilaterally, with negative consequences on an already fragile global economy. We must not allow that to happen,” Gurria said.

The OECD said the suggestions would be formally presented at a meeting of G20 finance ministers and central bank governors in Washington on October 17 and 18.

France has vowed it will scrap its digital tax once a new international levy is in place.