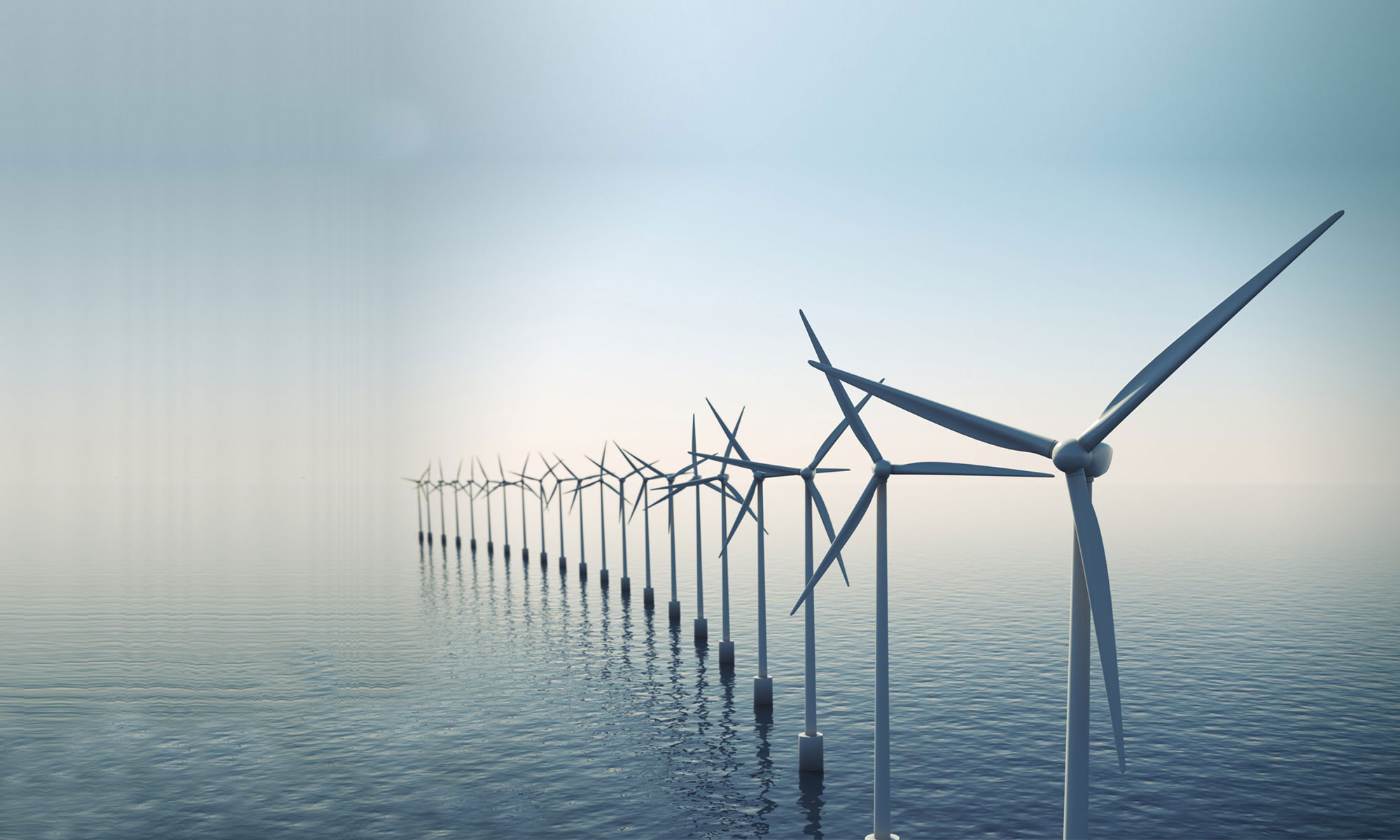 Ørsted, Mærsk, DSV, Copenhagen Airport, SAS, DFDS and the City of Copenhagen have joined forces to develop an industrial-scale facility to produce green fuels for road, maritime, and air transport in the Greater Copenhagen area.

To realize the goal of net zero emissions in 2050, the consortium have established the project to reach cost competitive production of green fuels for the road, maritime, and aviation sectors. The vision is to build one of the world’s largest electrolysis facility to produce green hydrogen based on offshore wind power as soon as 2023.

The project is planned in the Greater Copenhagen Area and could supply renewable hydrogen for zero-emission buses for Movia, and heavy-duty trucks managed by DSV Panalpina, renewable methanol for A.P. Moller – Maersk vessels, and renewable jet fuel (e-kerosene) for SAS airplanes and air transport out of Copenhagen Airports. The project will require a large-scale supply of renewable electricity, which could potentially come from offshore wind power produced at Rønne Banke off the island of Bornholm.

The project will be a defining leap forward for the production of sustainable fuels and reinforce Denmark’s role as a green energy leader. The hope is that the project can, over time, act as a catalyst for similar projects in other parts of Denmark and internationally.

The Road to Sustainable Fuels
For Denmark to enable an accelerated decarbonisation of heavy transport and industry sectors towards 2050, sustainable fuels must become competitive with fossil fuels over the coming decade.

Sustainable fuels will need to be matured, built at industrial scale, and go through a cost-out journey similar to what has been seen over the past decade in other renewable energy technologies, such as wind and solar energy. As an example, the cost of offshore wind has declined by approximately 70% in Northwest Europe since 2012. This can only happen, when government and industry come together in public-private partnerships to create a framework that incentivizes private investments in large-scale sustainable fuel production.

“Decarbonising the road, maritime, and aviation sectors is key to bringing our economies around the world to net-zero emissions by 2050. Our vision to produce sustainable fuels in the Greater Copenhagen area will deliver the necessary industrial scaling to drive the needed cost-out towards making renewable fuels competitive with fossil fuels. With the right policy framework in place, this project could be a defining leap forward for the production of sustainable fuels in Denmark, which will further reinforce Denmark’s role as a global leader in technologies and business models for a sustainable future,” says Henrik Poulsen, CEO, Ørsted

Covid-19 Does Not Stop the Danish Green Transition
Although several project partners are affected by COVID-19, the partnership’s long-term commitments to fight climate changes remain intact. The industrial partners see this project as a way to combine the dual objectives of accelerating the green transformation and providing economic stimulus to the Danish economy post the COVID-19 crisis.

Denmark is in a unique position to become a hub for the production of sustainable fuels, creating jobs and securing a leading position in establishing an entirely new industry, which will be key in driving decarbonisation towards net zero in 2050, not just in Denmark, but also globally.

The electrolyser facility will not only be a potential cornerstone in decarbonising the partners’ businesses but will also deliver a critical contribution to reaching Denmark’s ambitious goal of reducing carbon emissions by 70% by 2030 compared to 1990 by replacing fossil fuels in heavy transport with sustainable fuels.