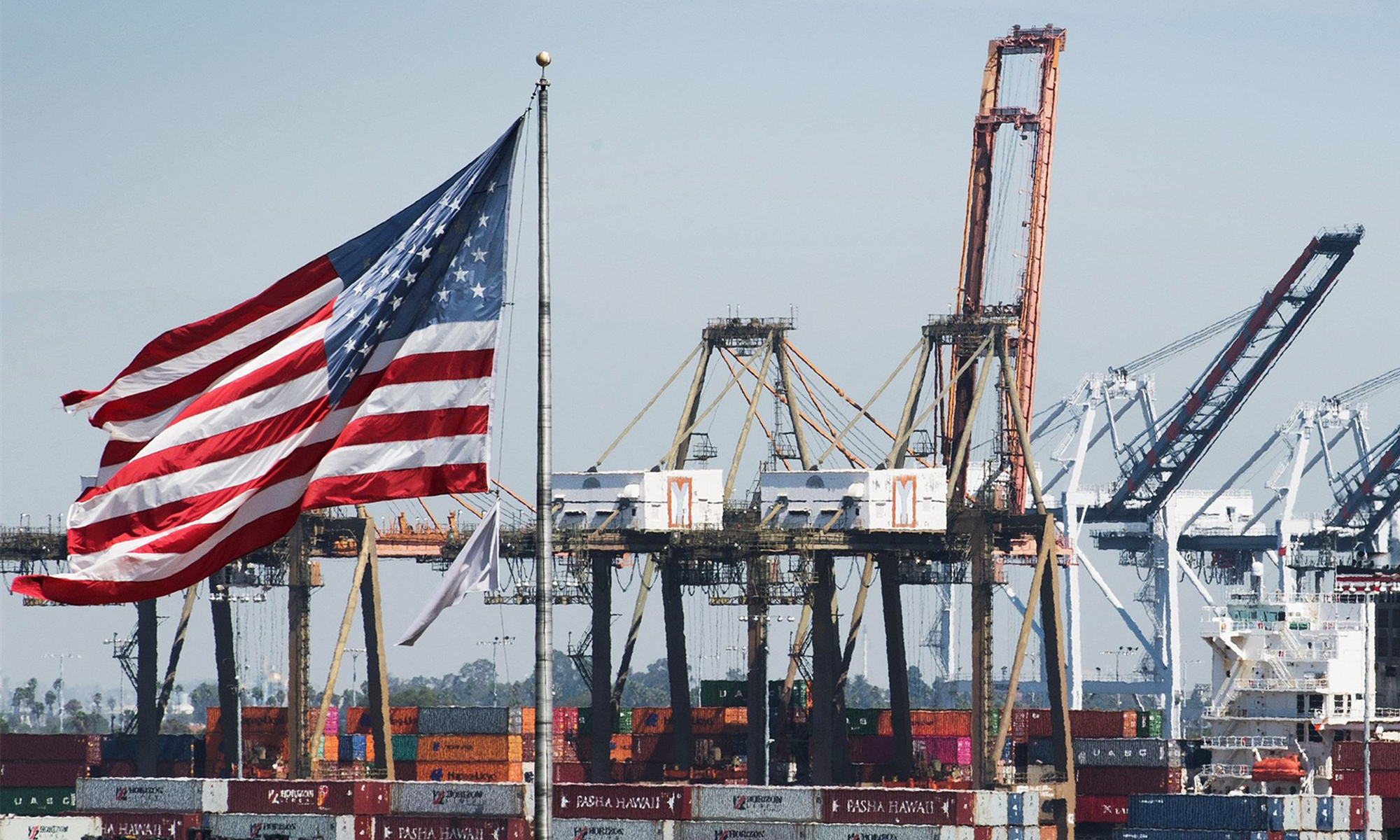 The EU has agreed to remove tariffs on U.S. lobster exports in exchange for U.S. tariff reductions on $160 million worth of European exports, including glassware, ceramics, and disposable cigarette lighters. The deal follows continued threats from President Trump for increased tariffs on European cars, this time in response to EU tariffs on lobster specifically. This tariff reduction deal is the first agreement to lower duties between the U.S. and EU in more than two decades.

Announcing the agreement, Ambassador Lighthizer and Commissioner Hogan said, “We intend for this package of tariff reductions to mark just the beginning of a process that will lead to additional agreements that create more free, fair, and reciprocal trans-Atlantic trade.” While a modest sign of improvement in the transatlantic trade relationship, we don’t expect this deal (covering just 0.04% of bilateral trade in goods) to mean that the two sides are on the verge of striking a comprehensive deal anytime soon.

Aircraft Subsidy Dispute Tariffs Continue
However, despite the minor strides made in the tariff disputes recently, the trade disputes continue to rage on.

On August 12, the U.S. confirmed that it would maintain 15% tariffs on Airbus aircraft and 25% tariffs on a range of European goods. USTR Lighthizer concluded that the EU has not taken actions necessary to comply fully with the WTO ruling, and opted to “carousel” tariffs on $7.5 billion of European products. The carousel provision requires USTR to review the list of retaliatory tariffs every six months. In this instance, the U.S. will remove tariffs on certain goods from Greece and the UK and add duties an equivalent amount of goods from Germany and France. EU policymakers were relieved that the U.S. did not rachet up the tariffs further, noting this could represent an opening to an eventual negotiated settlement.

Still, negotiations to end the long-standing U.S.-EU dispute remain stalled. We don’t expect any concrete movement until after the WTO gives its final ruling on the parallel Boeing case, later this fall.