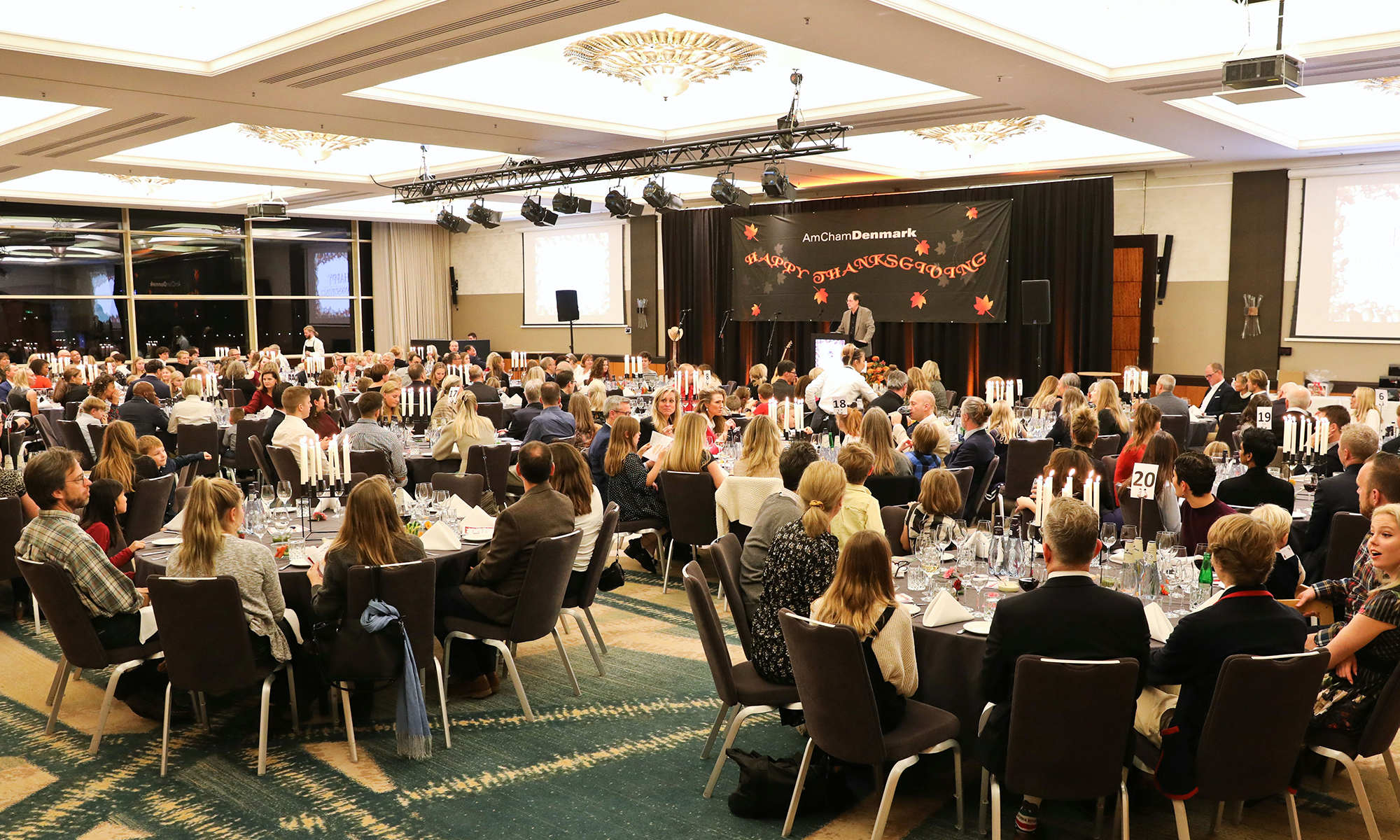 AmCham families and friends gathered at the Marriott in Copenhagen for the ever popular Family Thanksgiving Dinner.

In all, around 270 adults and kids of all ages were treated to an authentic American Thanksgiving experience, complete with turkey, stuffing and pumpkin pie.

Throughout the evening, kids kept busy with a variety of activities supervised by volunteers from the Danish Institute for Study Abroad (DIS).

The Microsoft Xbox One game room featuring Rocket League, Lego Ninja-go & Forza Horizon 4 played on the powerful Xbox One-X and One-S consoles and Coca-Cola’s “honningkage”-workshop were popular favorites among both children and adults.

The pre-dinner program was kicked off with ‘The Star Spangled Banner’ performed this year by the talented singer Bina Rosenvinge.

Following dinner, DIS student speaker Suzanne Staherski from Eastern University in St. Davids, Pennsylvania reflected on her life in Denmark and the things that she was thankful for since coming here. The evening’s musical entertainment was provided by Danish father-daughter country duo Bibbi & Snif.

The main feature of any Thanksgiving evening is the food, and Marriott Chef Jamie Lever and his team did once again not disappoint. The authentic meal included Danish free-range turkey, stuffing, mashed potatoes, and gravy, not to mention a scrumptious dessert buffet complete with pumpkin pie and cheesecake. Beverages included American wines from Americanwine.dk, soft drinks from Coca-Cola and Brooklyn Beer provided by nemlig.com.

The evening concluded with the highly anticipated Thanksgiving Charity Raffle, proceeds from which go towards AmCham’s Education Fund. The grand prize was two round trip tickets to the U.S. from Air France/KLM/Delta. 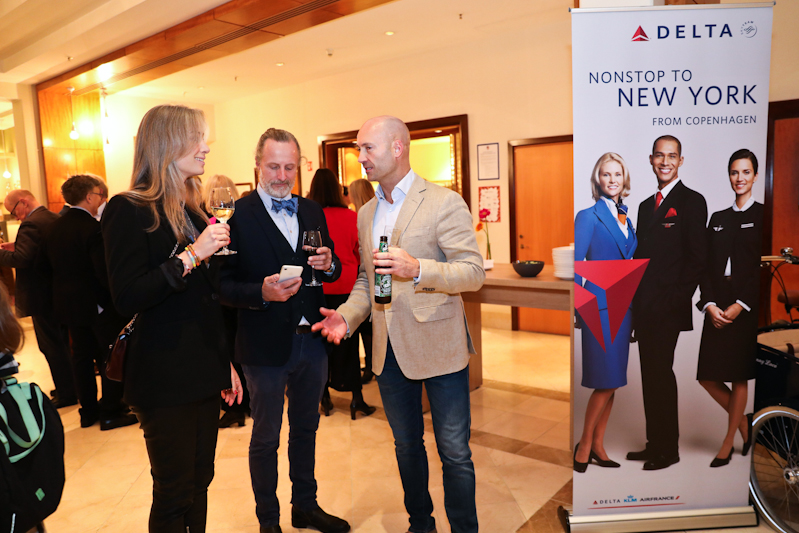 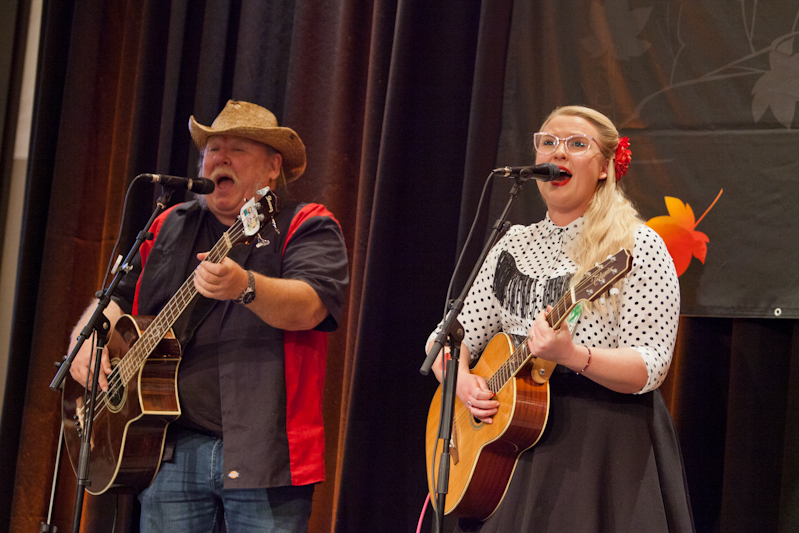 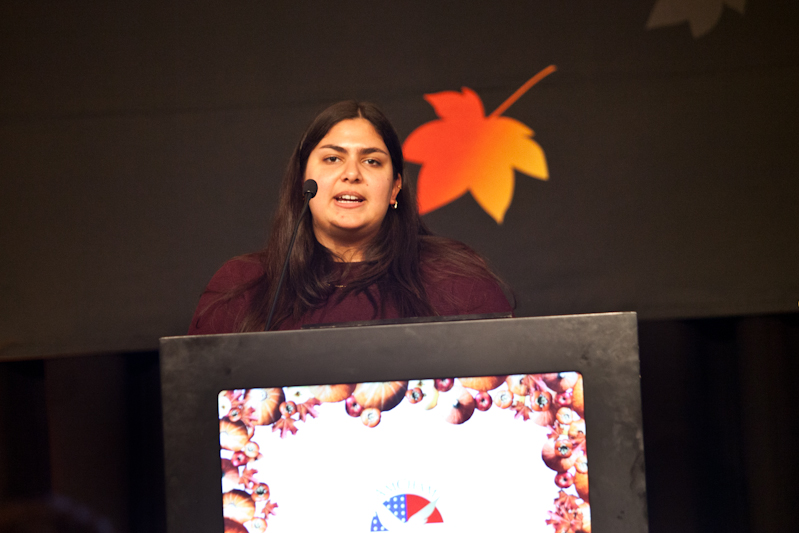 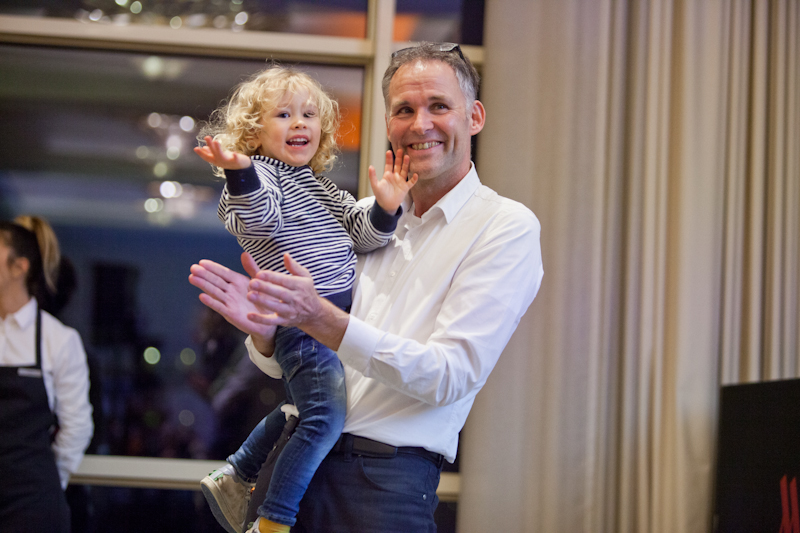 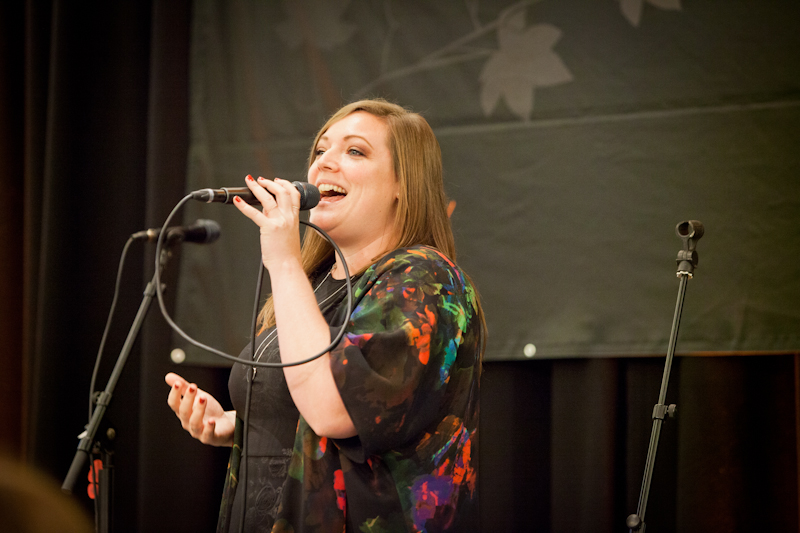 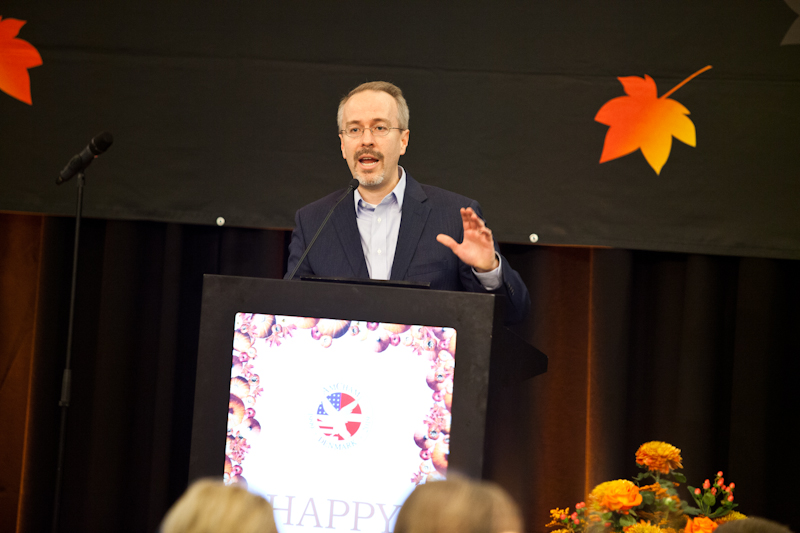 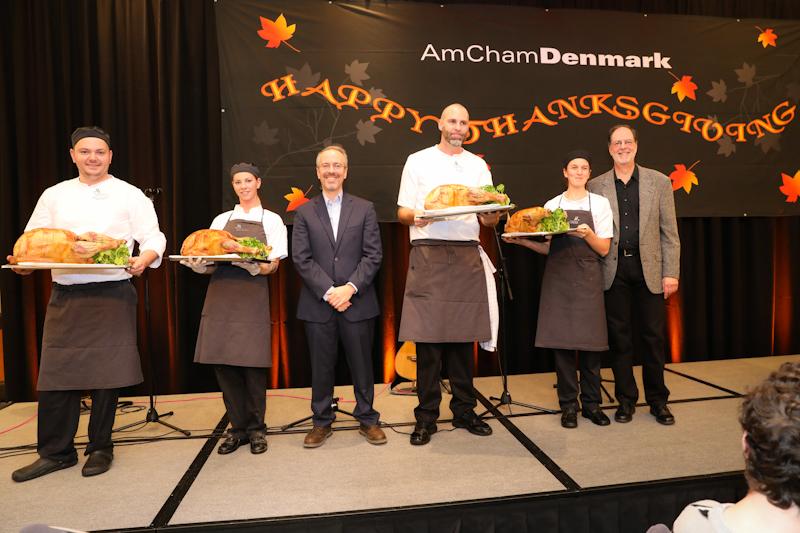 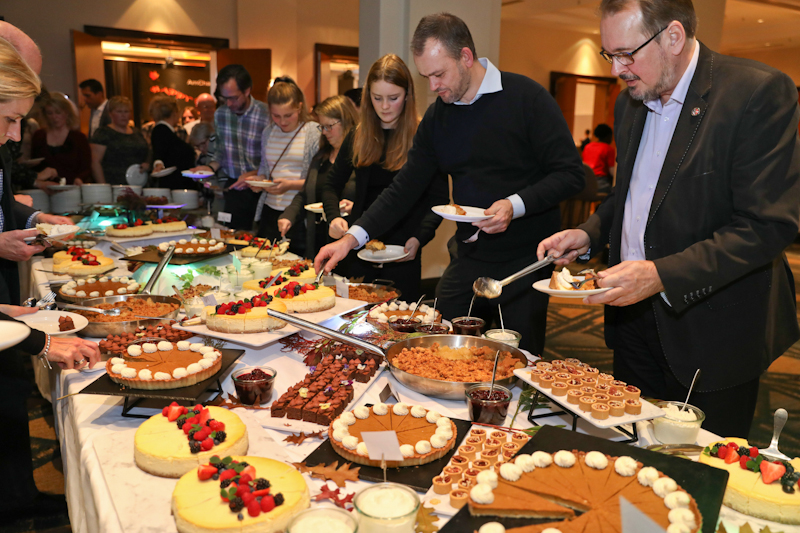 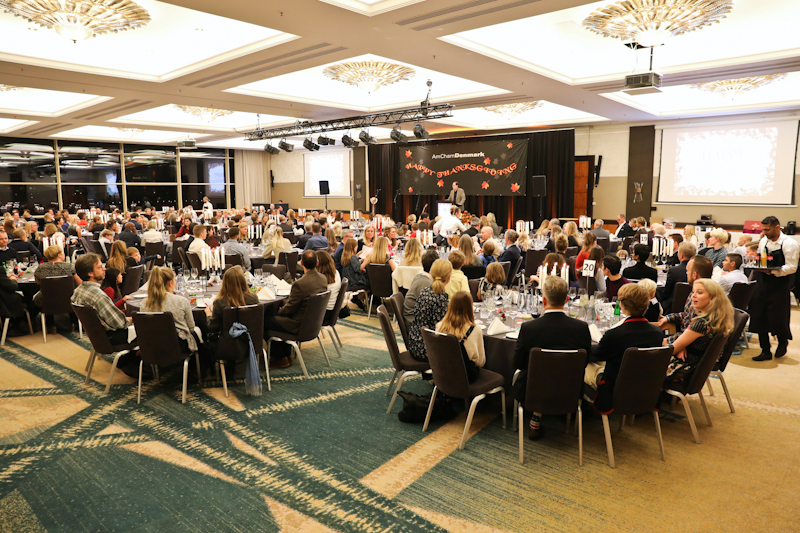 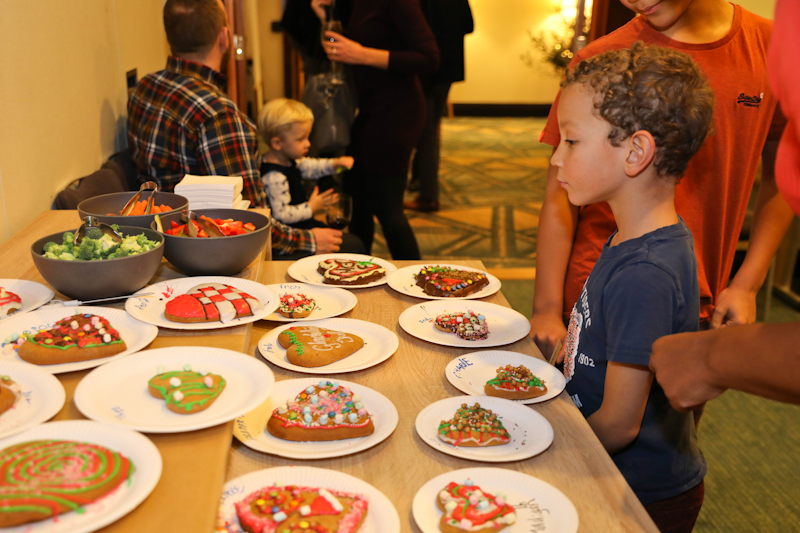 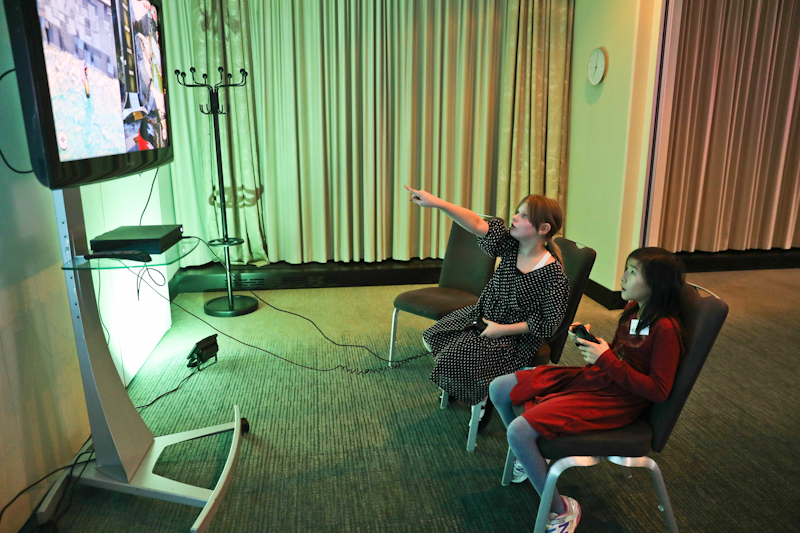 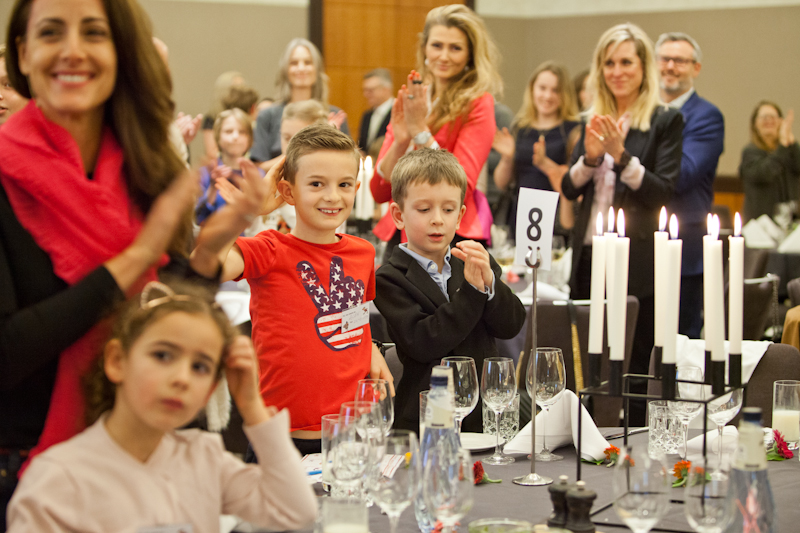 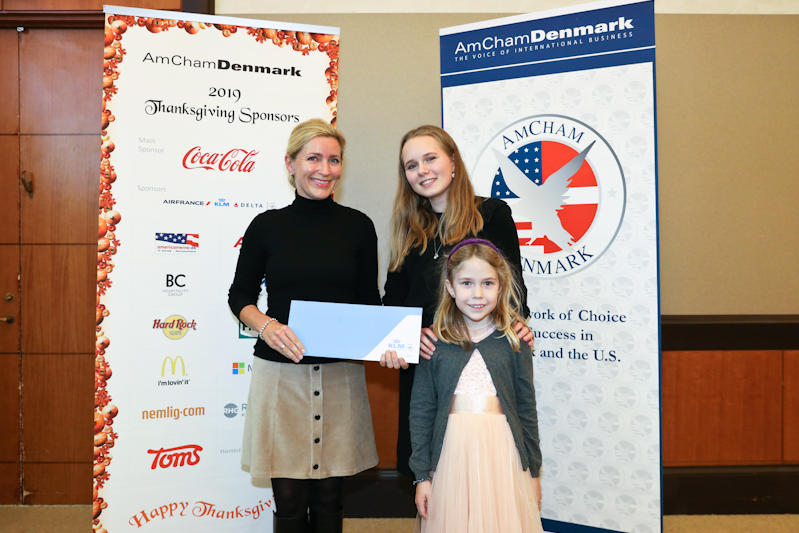 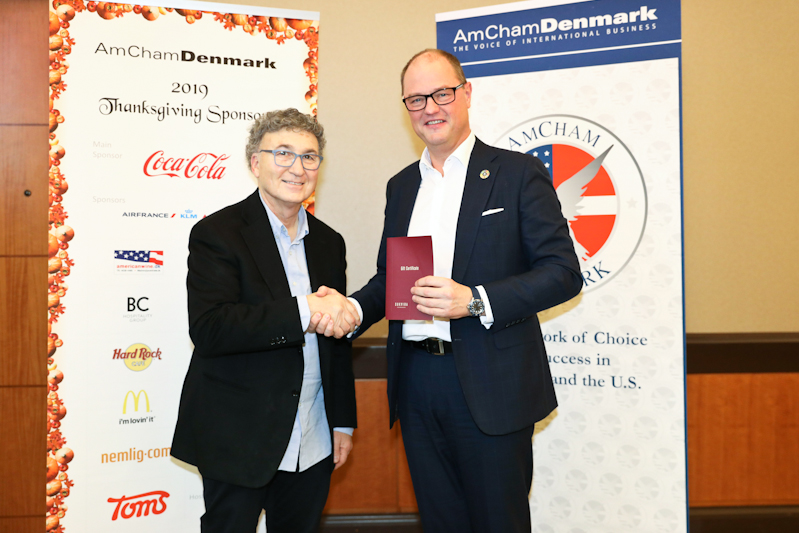 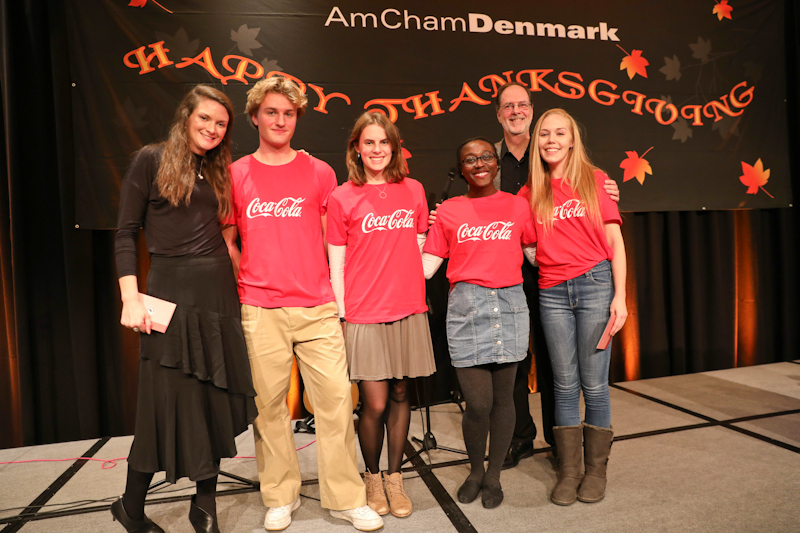 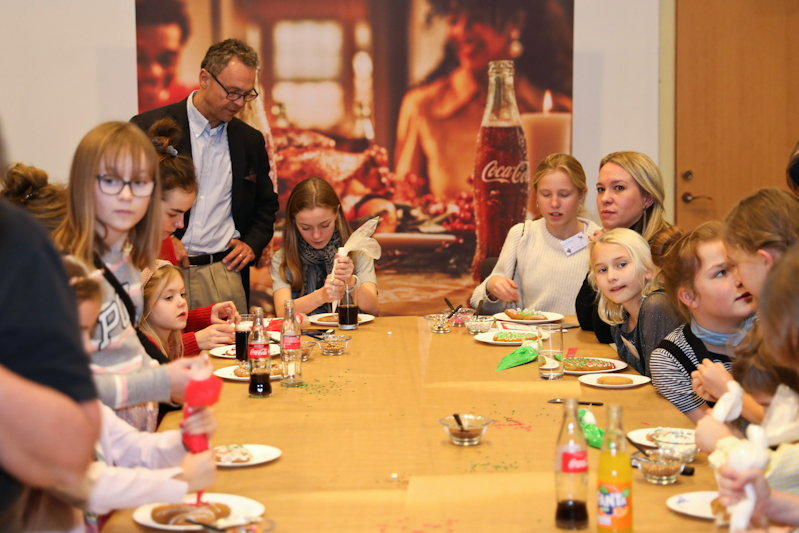 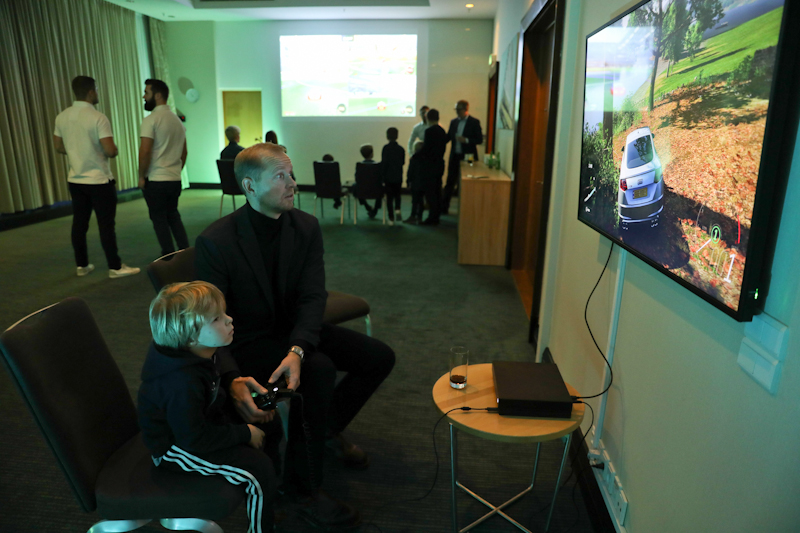 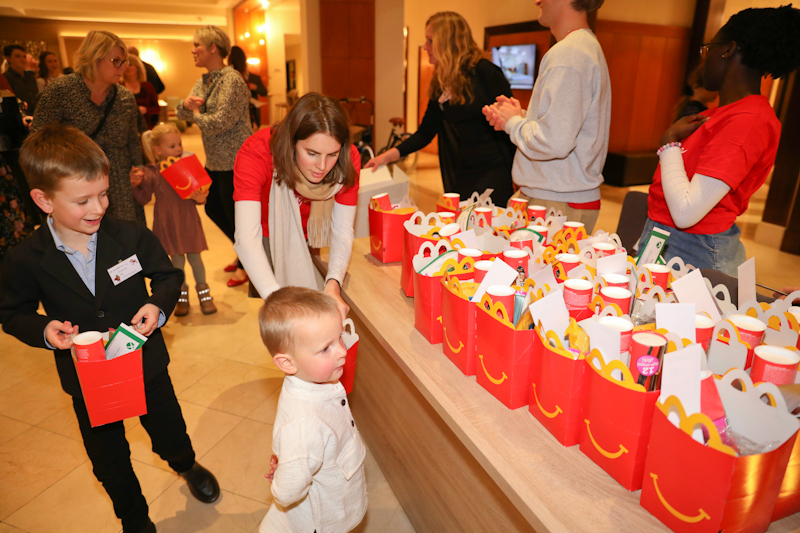 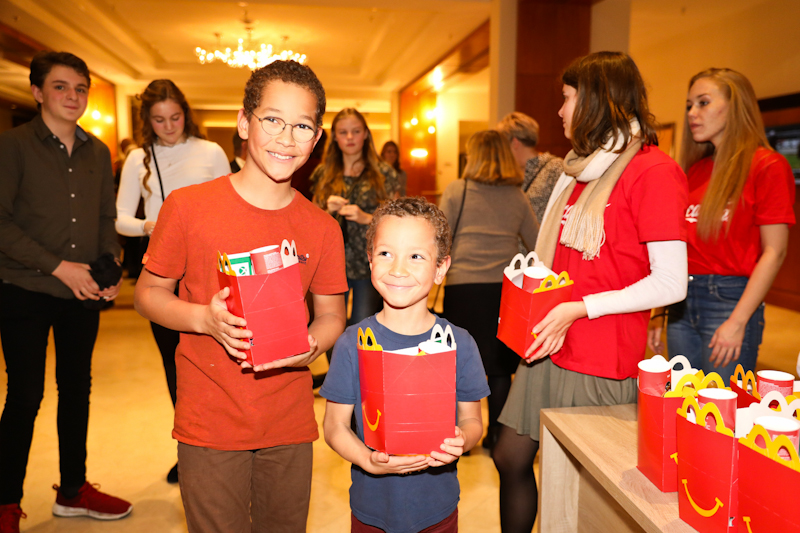 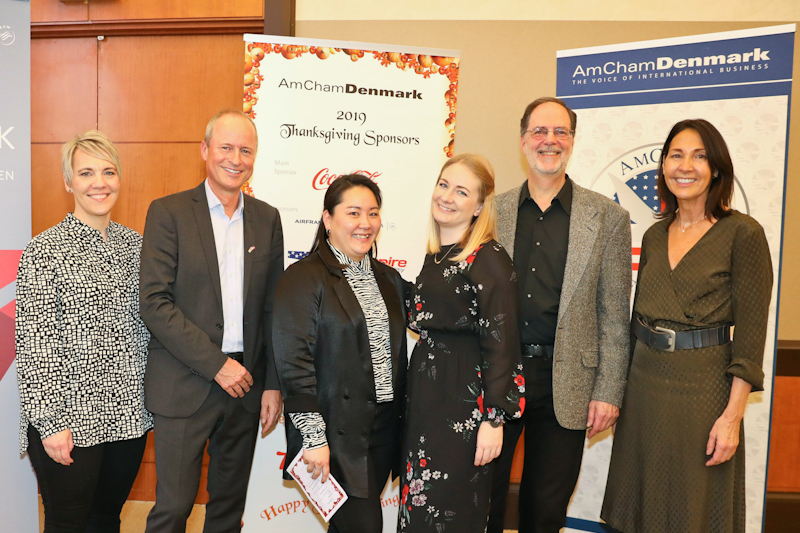