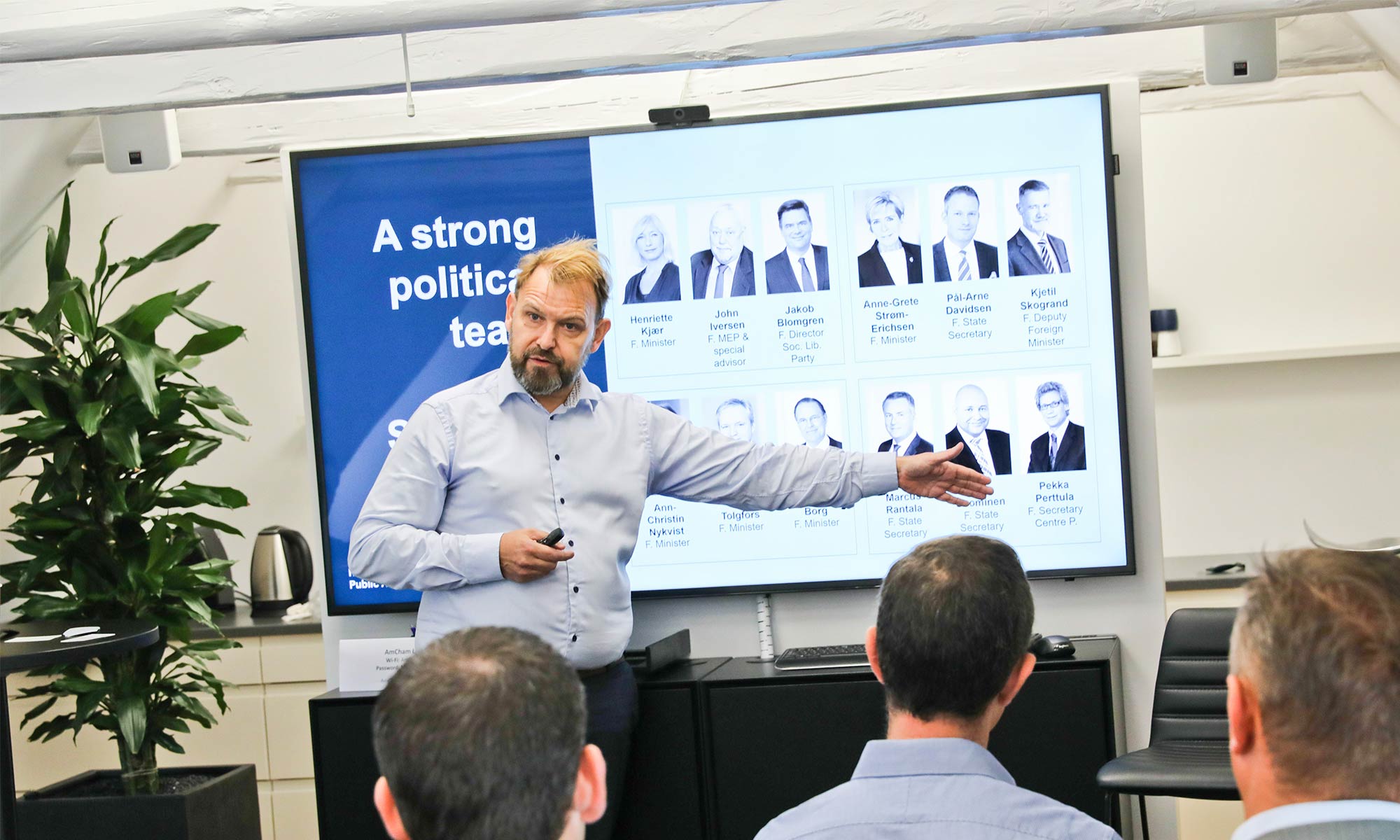 The Impact of Nordic Elections

On August 27, AmCham’s Policy Forum hosted a PowerBreakfast on the impact of the recent Nordic elections with political expert Morten Rud Pedersen.

Many European countries have been leaning towards the right-wing spectrum – and for some countries, towards right-wing populism. However, a red wave has swept over the Nordic region, with voters implementing center-left governments – however, the political foci remains relatively unchanged, according to Pedersen.

In his presentation, Pedersen reviewed the parliamentary compositions of Norway, Denmark, Sweden and Finland and the key issues that each country is focused on. Interestingly, despite the Nordic region being geographically close, each country maintains diverse political foci.

However, Mr. Pedersen argues that in the coming years, the Nordic region will experience similar trends in the areas of welfare, sustainability, innovation & immigration – with a large focus on the geopolitical situation in the Artic, and security throughout the region.

***
About Morten Rud Pedersen
Morten has extensive experience in everything from strategic advise and communication to crisis management and project implementation. He started Rud Pedersen Group in 2003, and the firm has since developed successful operations in four countries, based on Morten’s concepts, creating a unique and high-level strategic public affairs service.

He has previously worked as Managing Director of ETUC (European Labour Movement) in Brussels, where he worked for eight years. Furthermore Morten has been Special Advisor for the former Party Leader of the Danish Social Democrats and former president of the Danish Parliament, Mr. Mogens Lykketoft. 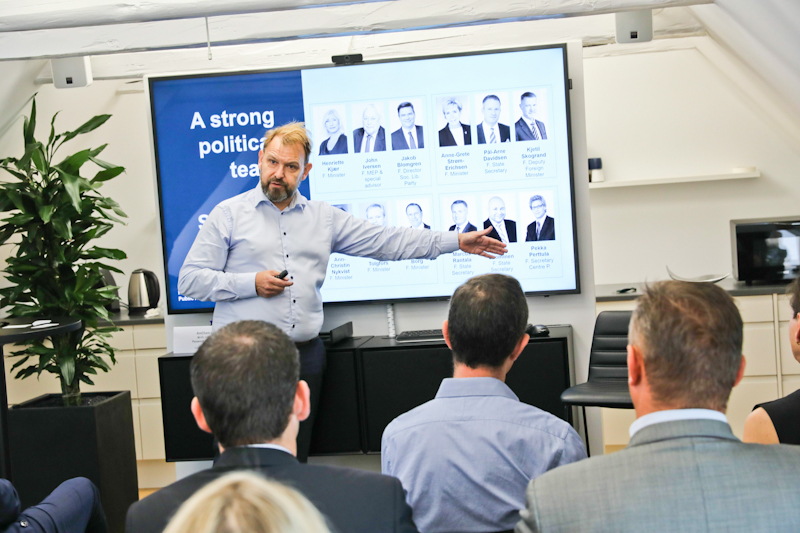 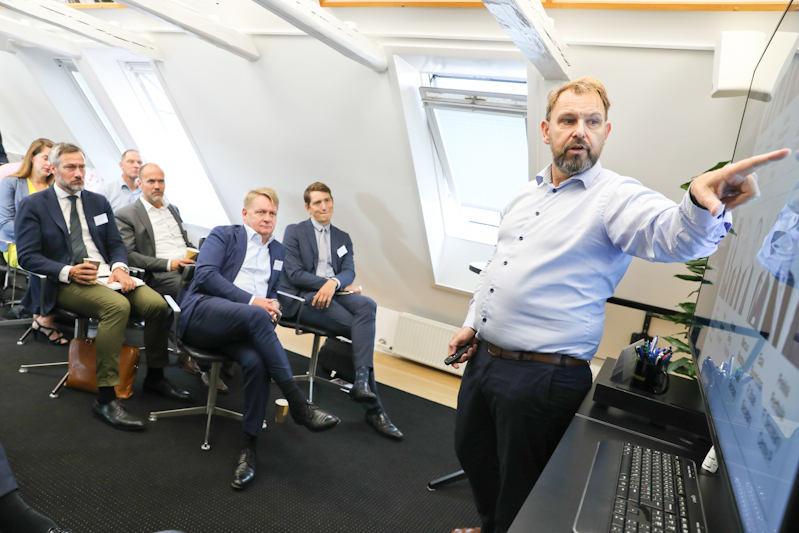 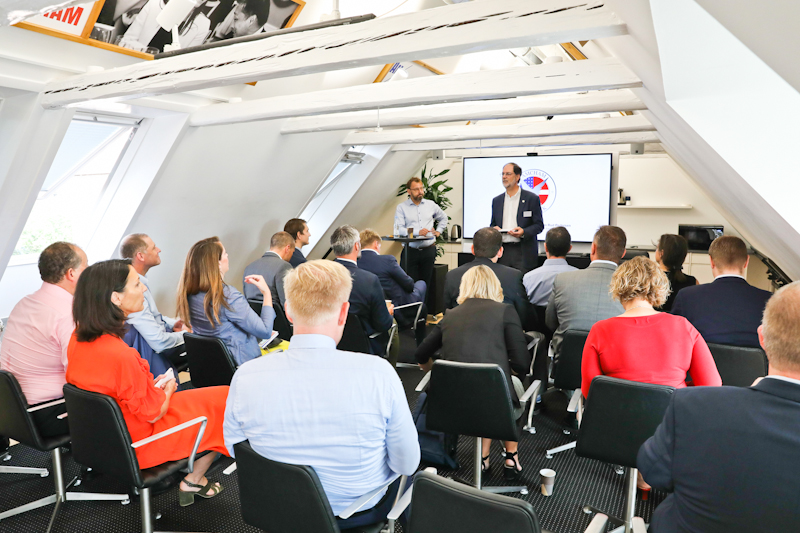 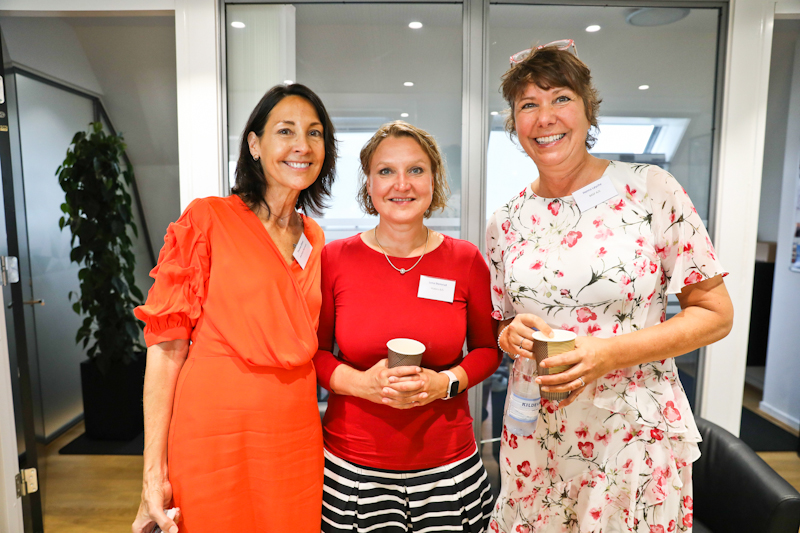 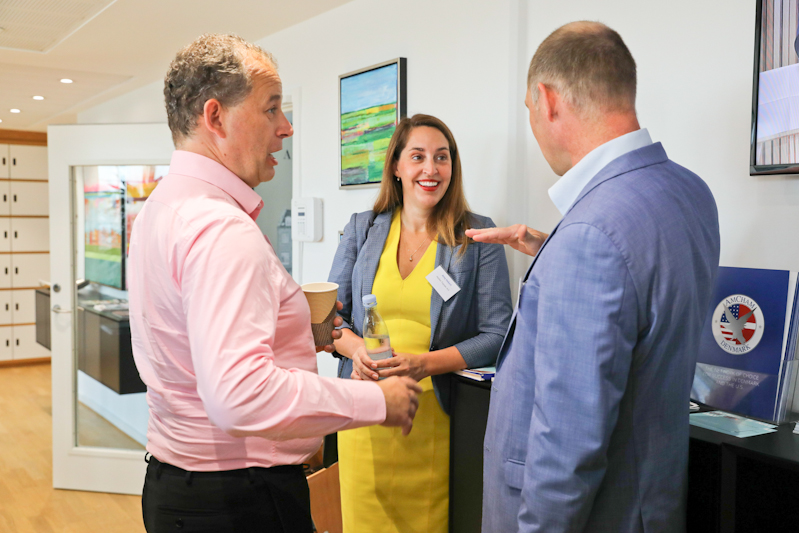 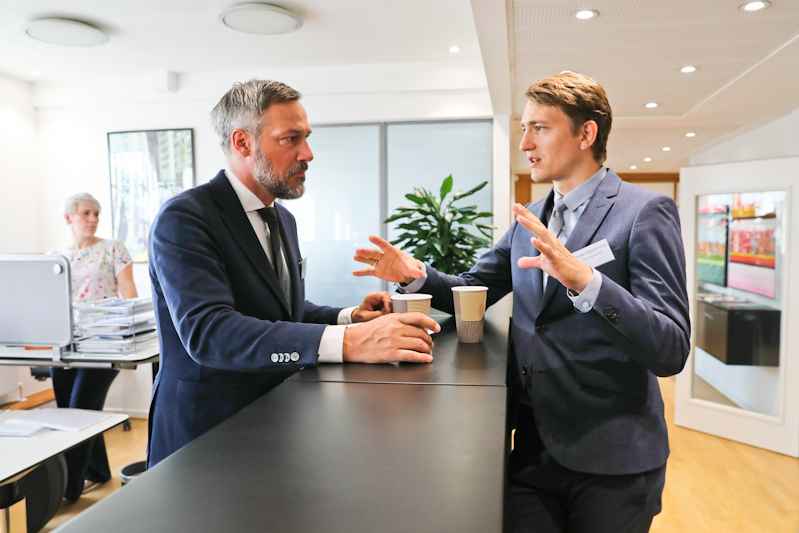 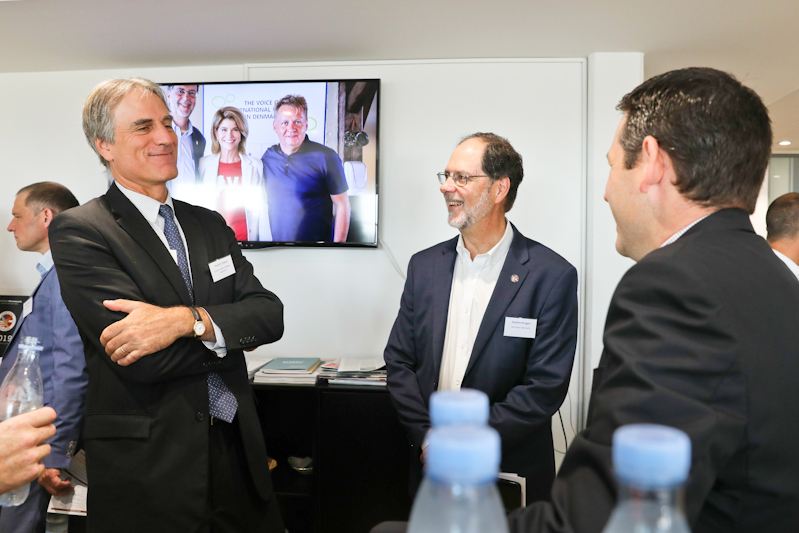 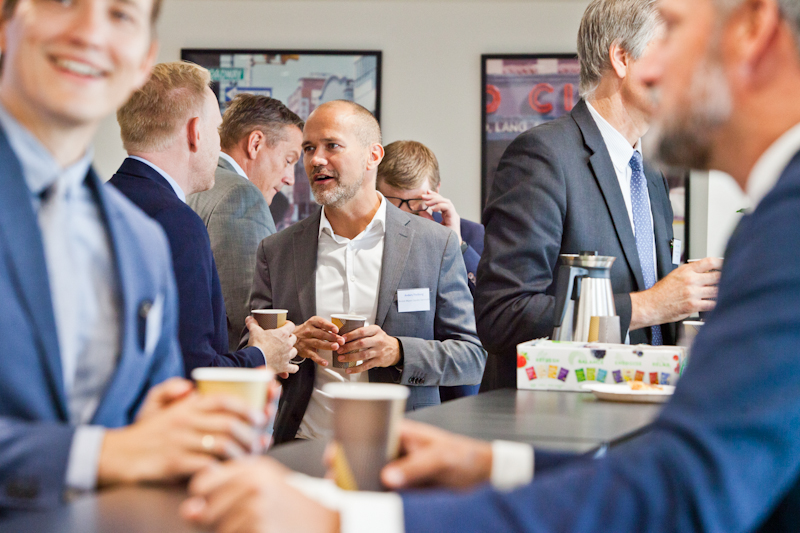 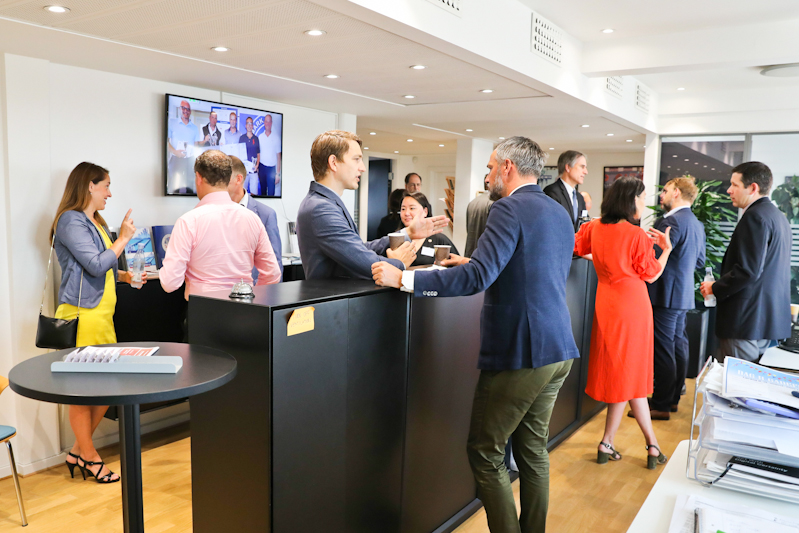