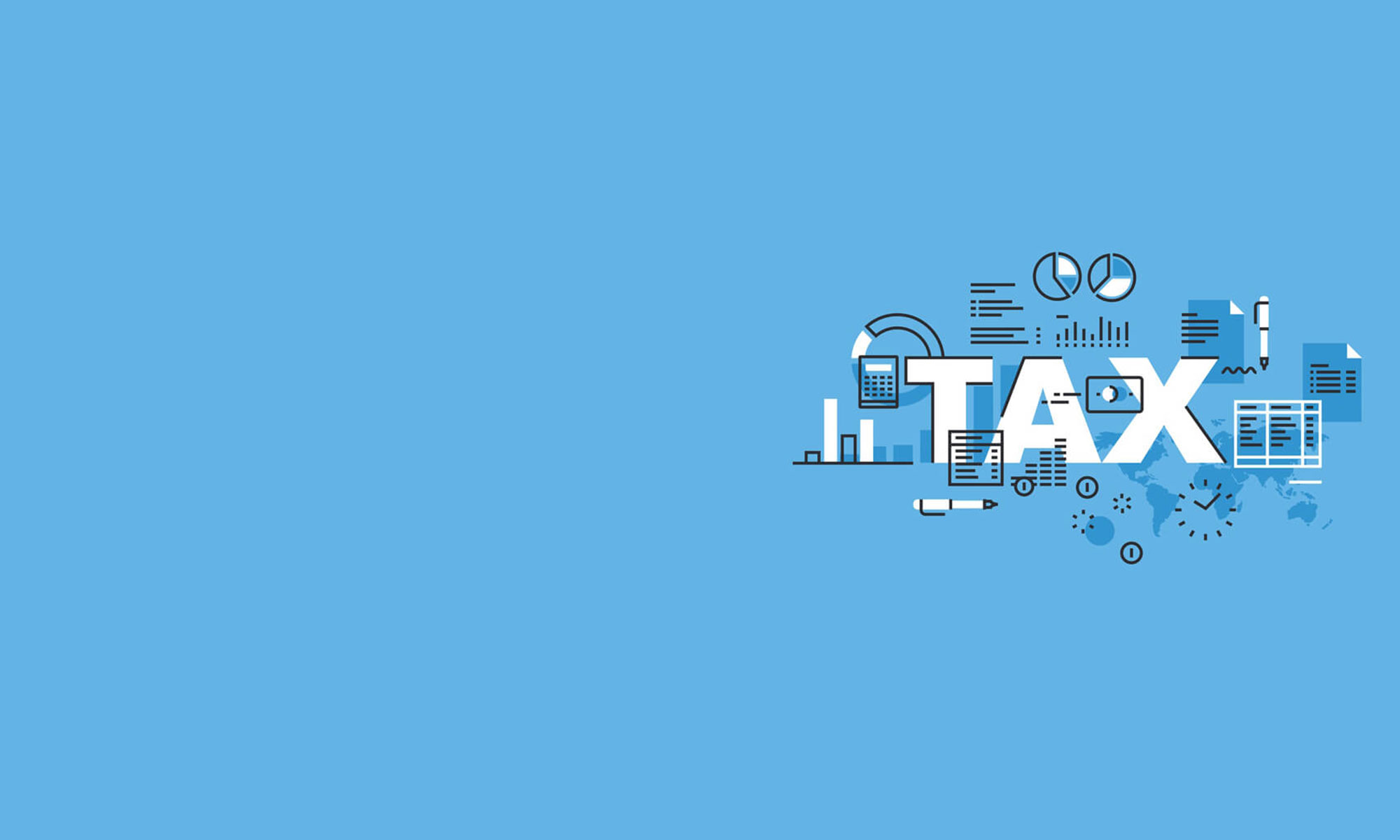 The announcement follows an investigation of the French DST that was completed in 2019, after which the USTR threatened significant tariffs in retaliation against France.

These new investigations could lead to another round of tariff threats. In which case, an international tax and trade war would be incredibly harmful to the global economy, especially during the current economic crisis.

The policies targeted by the USTR include some that have been implemented (in Austria, India, Indonesia, Italy, Turkey, and the UK) as well as some that are just proposals (in Brazil, the European Union, Czech Republic, and Spain).

Digital tax policies have become more common around the world in recent years, and DSTs have generated significant questions pertaining to their place in the context of international tax and trade laws.

While the policies targeted by this investigation differ in some details, they generally tax the gross revenues of large digital companies. The USTR investigation into the French DST resulted in a report that highlighted several features of the French DST that led the U.S. to propose tariffs of up to 100 percent on certain French exports to the U.S. Among those features, the USTR noted that the design of the tax discriminated against U.S.-based digital companies and the policy conflicted with prevailing tax principles by taxing gross revenues rather than net income.

Following the tariff threat from the U.S., France decided to delay collection of the tax until 2021 (although tax liability would accrue in 2020).

The USTR is now putting pressure on these other jurisdictions to remove their policies.

It will focus these investigations on identifying discrimination against U.S. companies, retroactivity, and departures from international tax norms in the form of “extraterritoriality; taxing revenue not income; and a purpose of penalizing particular technology companies for their commercial success.

The announcement by the USTR will surely be noticed by the OECD, which has been working to negotiate new international tax rules among nearly 140 countries. The goal of the OECD is to design new rules for taxing multinationals, particularly digital companies, by the end of 2020.

A multilateral solution to digital taxation would be superior to conflicts arising from DSTs and retaliatory tariffs. Today’s announcement puts more pressure on the OECD not only to achieve an agreement but to also tie that agreement to a transition period during which the new rules are implemented while distilling digital tax and trade conflicts.

Unfortunately, many countries are charting their own course on digital taxation, and the U.S. is right to identify the taxes as potential trade barriers. However, instead of erecting new barriers to trade in response to harmful tax policies, the U.S. and other countries should focus on policies that promote long-term growth.

During the current ongoing economic crisis, countries should be willing to work together to avoid new conflicts that could hinder an economic recovery.