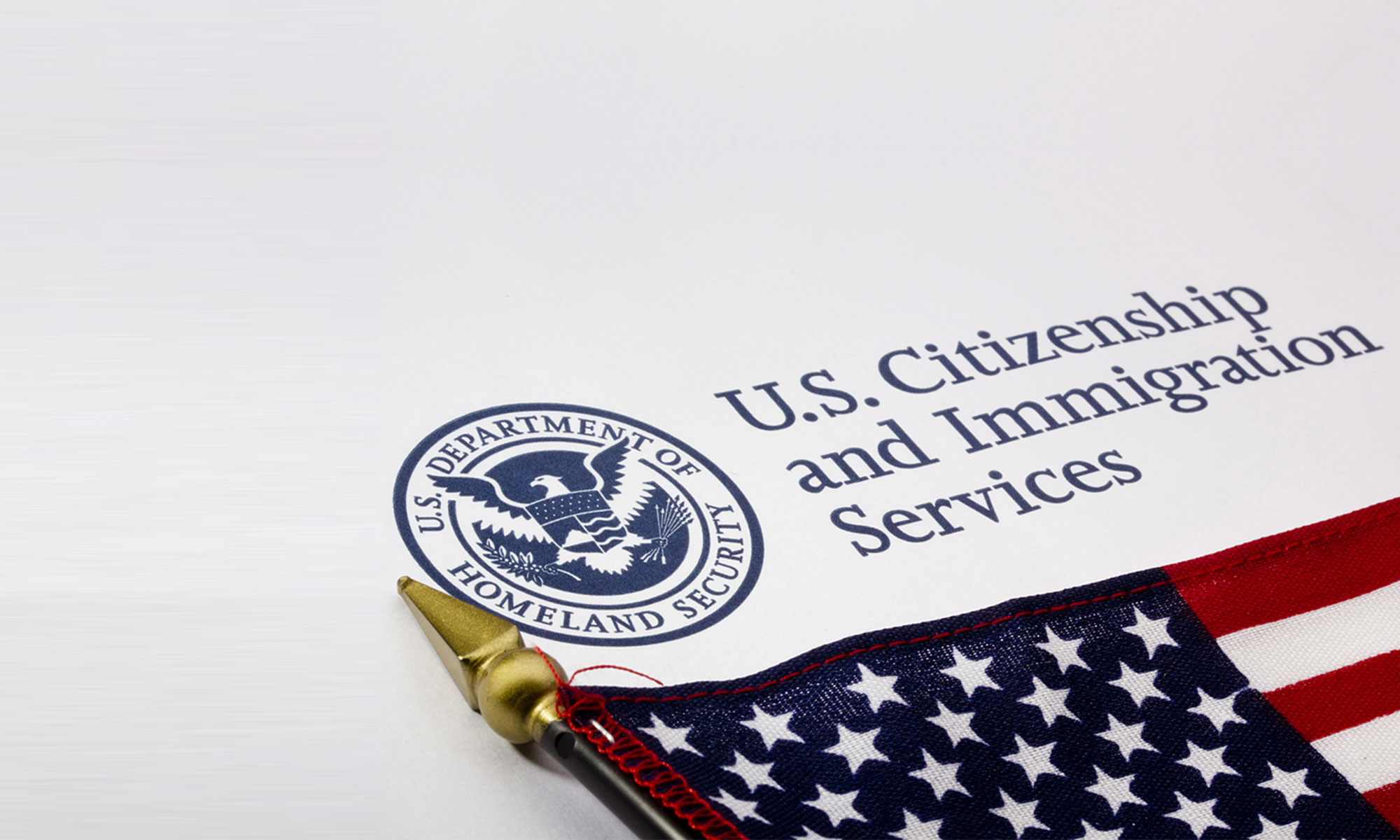 NBC News: President Donald Trump signed an executive order Monday that freezes new visas for foreign workers through the end of the year, citing the need to preserve jobs amid the economic downturn caused by the COVID-19 pandemic.

H-1B visas for tech workers, H-2B visas for low-skill jobs, H-4 visas for spouses of certain visa holders and J visas for those participating in work and student exchanges, as well as L visas for intracompany transfers, will all be suspended through Dec. 31.

The suspension of those categories is in addition to the halting of visas on April 22 for certain family members of green card holders. Healthcare workers and researchers combating COVID-19, university professors and people working in food processing, such as agriculture or seafood industries, are exempt from the suspensions.

A senior administration official told reporters Monday that au pairs are also excluded, but a text of the order released later said au pairs are subject to the ban as well as interns, trainees, teachers, camp counselors or anyone participating in a summer work travel program. Hospitality workers applying for permission to come to the United States under the H-2B visa, a program Trump’s hotels have taken advantage of, will be denied.

Senior administration officials said Trump has also asked the Departments of Homeland Security, State and Labor to work on regulations that will have a permanent impact, such as ending work permits for many asylum seekers and ending the lottery system for H-1B visas.

The new structure for H-1Bs will award visas to foreign workers whose companies will pay them the top salaries of the applicant pool, the officials said.

The sweeping new policy is a win for immigration hard-liners in the administration who have pushed to bring down the overall numbers of immigrants admitted into the country for years, even before the pandemic.

It is likely to meet backlash from the business community, which has lobbied against restricting the hiring pool for U.S. companies.

In all, the White House projects that 525,000 American jobs will be saved or created by the executive order.

But CEOs of major tech companies disputed that claim and argued the new measures would hurt rather than help the U.S. economy.

“Now is not the time to cut our nation off from the world’s talent or create uncertainty and anxiety. Immigrants play a vital role at our company and support our country’s critical infrastructure. They are contributing to this country at a time when we need them most,” said Microsoft President Brad Smith on Twitter.