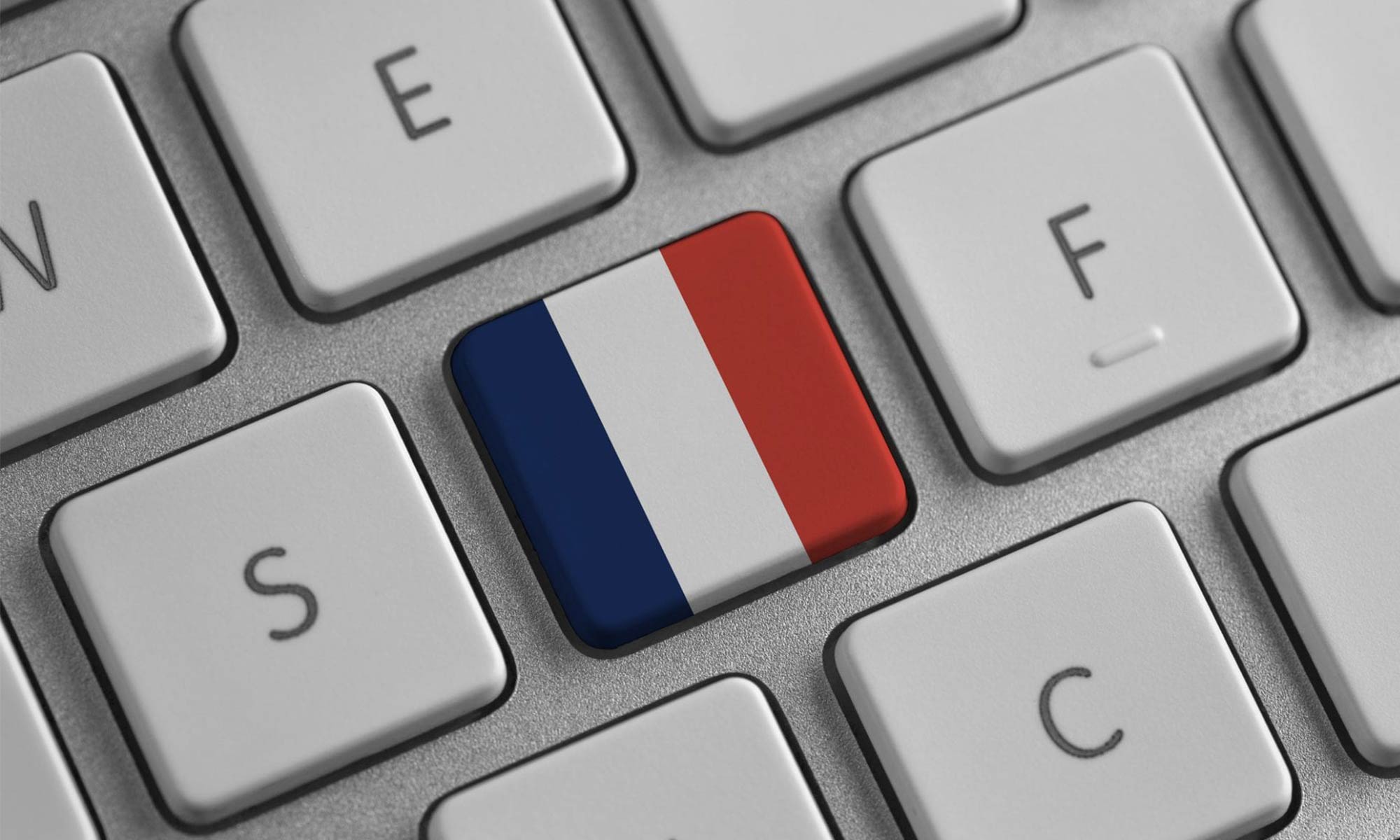 On August 14, 2019, the U.S. Chamber of Commerce in Washington DC submitted its comments to the Office of the U.S. Trade Representative (USTR) on the “Section 301 Investigation of France’s Digital Services Tax”

USTR has initiated an investigation with respect to the Digital Services Tax (DST) recently enacted by the Government of France to determine whether it is actionable under Section 301 of the Trade Act of 1974. As the FRN notes, “Actionable matters under Section 301 include, inter alia, acts, polices, and practices of a foreign country that are unreasonable or discriminatory and burden or restrict U.S. commerce.”

The Chamber has repeatedly expressed opposition to the French DST on behalf of U.S. companies that have invested billions of dollars in France and engage in mutually beneficial commercial relationships with citizens and businesses across that country. The Chamber has expressed support for negotiations taking place under the aegis of the Organization for Economic Cooperation and Development (OECD) to forge a multilateral, consensus-based solution to the tax challenges arising from the digitalization of the economy, and many have noted that France’s unilateral introduction of its DST is at odds with that undertaking.

In the following comments, the Chamber will lay out the rationale for its opposition to the DST under the three headings suggested by the FRN, namely: the ways the DST discriminates against U.S. companies, the harm related to its retroactive application, and the ways it represents unreasonable tax policy.