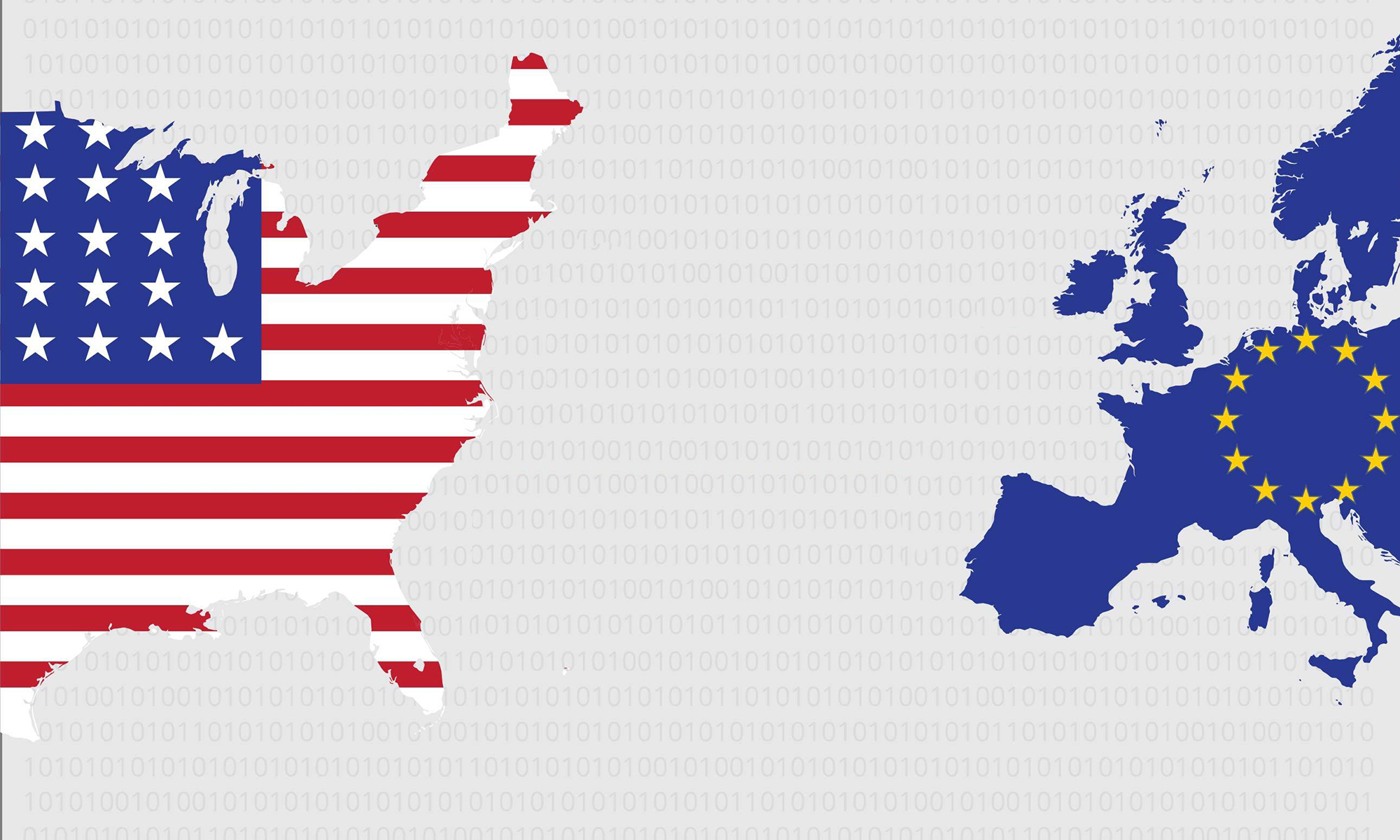 “Data flows are the lifeblood of the United States and European Union’s trade and investment partnership. Since 2016, the EU-U.S. Privacy Shield has enabled more than 5,300 businesses — the majority of which are small and medium-sized enterprises — to engage in transatlantic commerce while upholding a high standard of data privacy. The agreement has served as a model for inclusive digital trade and cross-border regulatory cooperation.

“The European Court of Justice’s decision today to invalidate the Privacy Shield focuses not on commercial uses of data, but on concerns over potential government access. We welcome the Court’s decision to affirm standard contractual clauses, which have served European consumers well for almost two decades. However, we urge the Trump Administration and our European partners to closely examine the ruling and swiftly negotiate a new framework to support those companies that rely on Privacy Shield for transatlantic data flows. It will also be necessary to secure a transition period for these businesses on both sides of the Atlantic to adjust their operations. The Chamber stands ready to support both governments toward a quick resolution.”