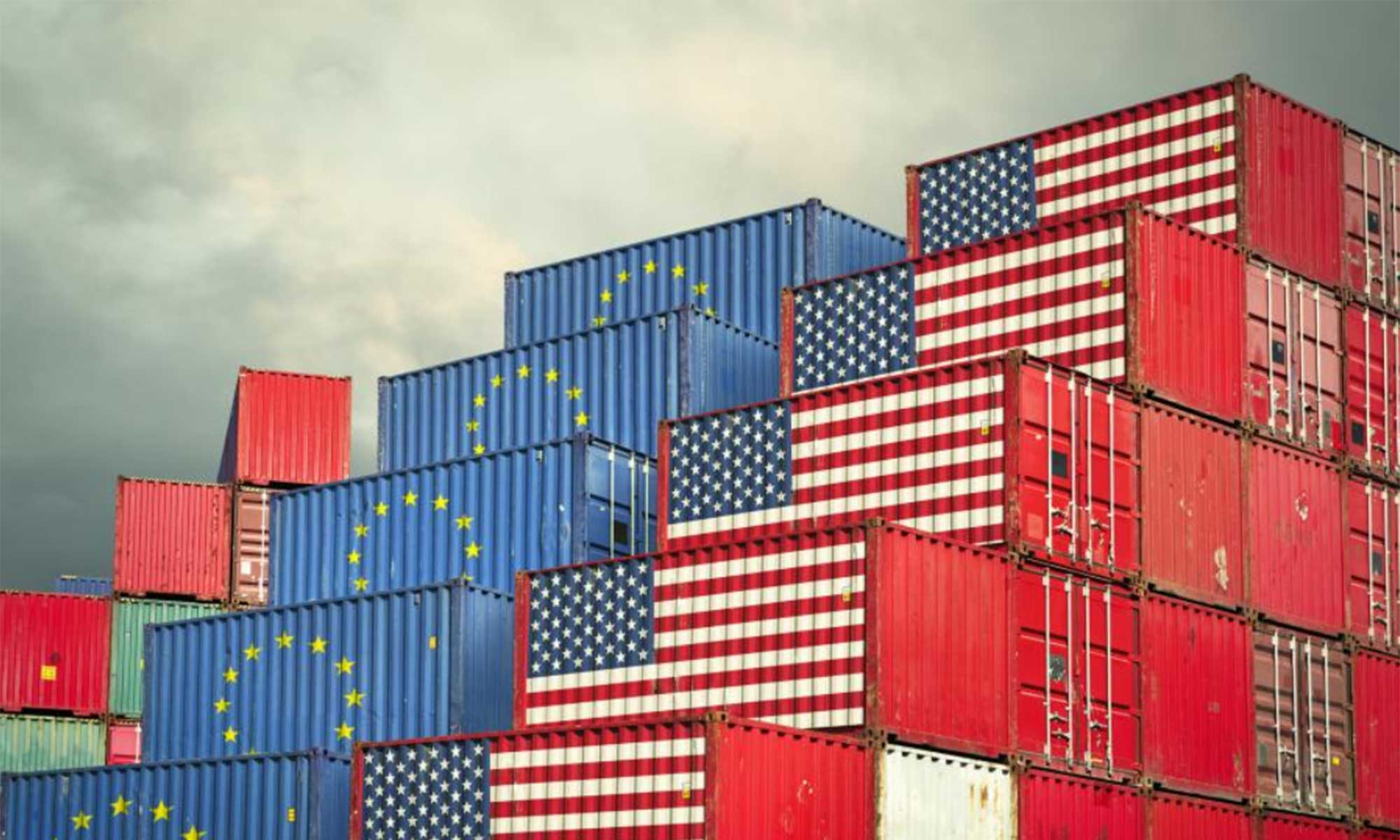 At last week’s G20 summit in Osaka, Japan, the European Union and the Mercosur countries of South America — Argentina, Brazil, Paraguay, and Uruguay — announced that they’ve struck a deal for a comprehensive trade agreement.

The announcement of this deal is great news… for workers, farmers, and companies in those countries.

They will have privileged access to one another’s markets, while European and South American tariffs and other barriers will continue to put U.S. exporters at a competitive disadvantage.

This trade deal follows many others in recent years. The current European Commission has aggressively expanded its network of preferential trade deals since it took office in 2014, as pacts with 15 countries have entered into force. In fact, the EU has trade agreements with nearly 75 countries.

The EU also signed a new trade deal with Vietnam over the weekend. A trade deal with Singapore came into force provisionally earlier this year, and negotiations are advancing with Australia and New Zealand.

It’s almost easier to name countries with which the EU does not have a trade agreement in place or under negotiation.