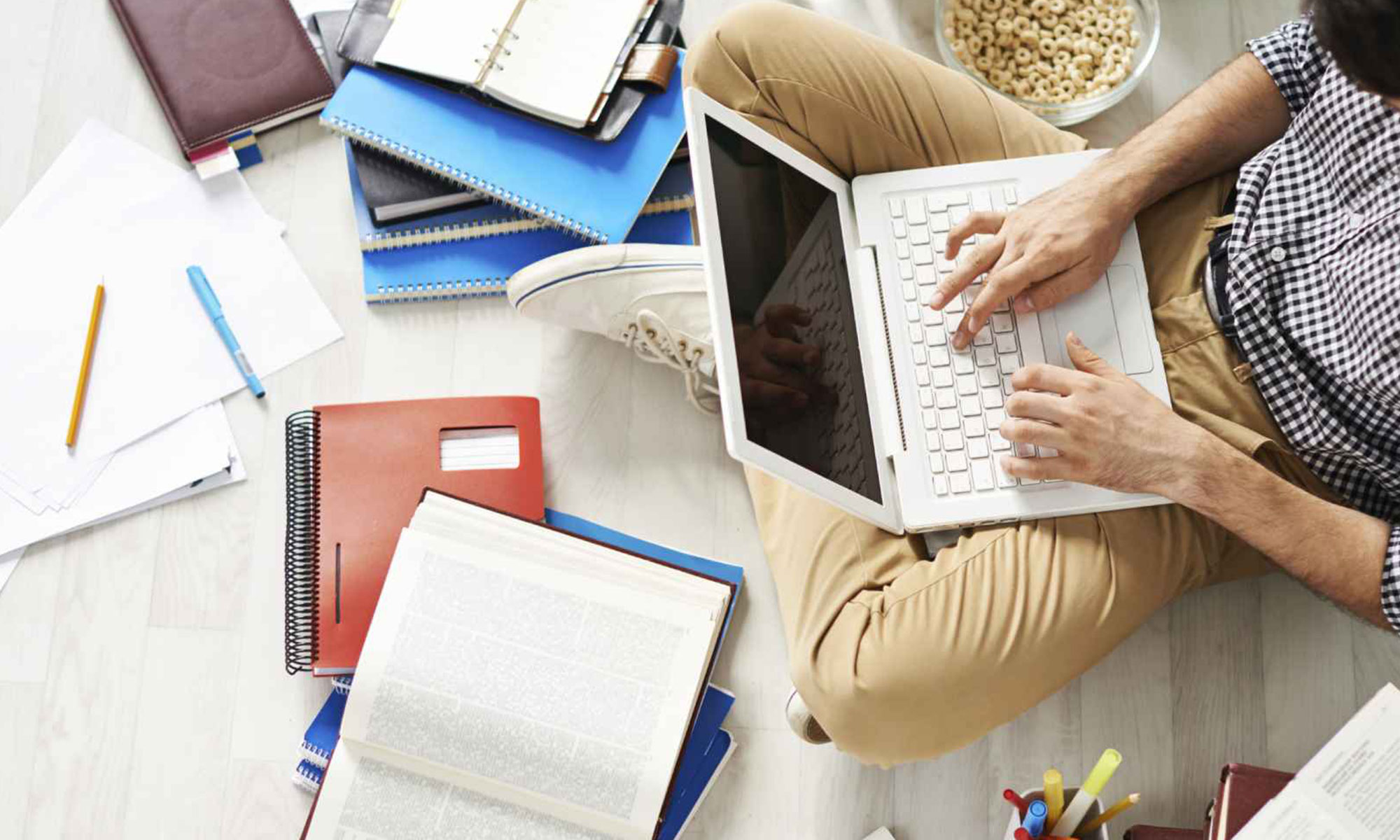 The Chamber’s statement is a response to the U.S. Immigration and Customs Enforcement (ICE) announcement Monday stating that international students who are pursuing degrees in the United States will have to leave the country or risk deportation if their universities switch to online-only courses.

According to CNN, the move may affect thousands of foreign students who come to the United States to attend universities or participate in training programs, as well as non-academic or vocational studies.

In a news release on July 6, ICE said that students who fall under certain visas “may not take a full online course load and remain in the United States,” adding, “The U.S. Department of State will not issue visas to students enrolled in schools and/or programs that are fully online for the fall semester nor will U.S. Customs and Border Protection permit these students to enter the United States.

“The agency suggested that students currently enrolled in the US consider other measures, like transferring to schools with in-person instruction. There’s an exception for universities using a hybrid model, such as a mix of online and in-person classes.

U.S. Chamber CEO Tom Donohue states: “This policy could force tens of thousands of international students to leave the U.S. for reasons outside of their control and needlessly injects an immense amount of uncertainty into our nation’s higher education system at a time when colleges and universities are grappling with significant logistical and financial challenges.

“The chilling effect it will have on international student enrollment will inflict significant harm upon American colleges and universities, their students, the business community, and our economy.

“International graduates of U.S. universities are a critical source of talent for American businesses and the Chamber will consider its legislative and legal options should this policy remain in place. We urge the administration to rethink this ill-conceived policy.”