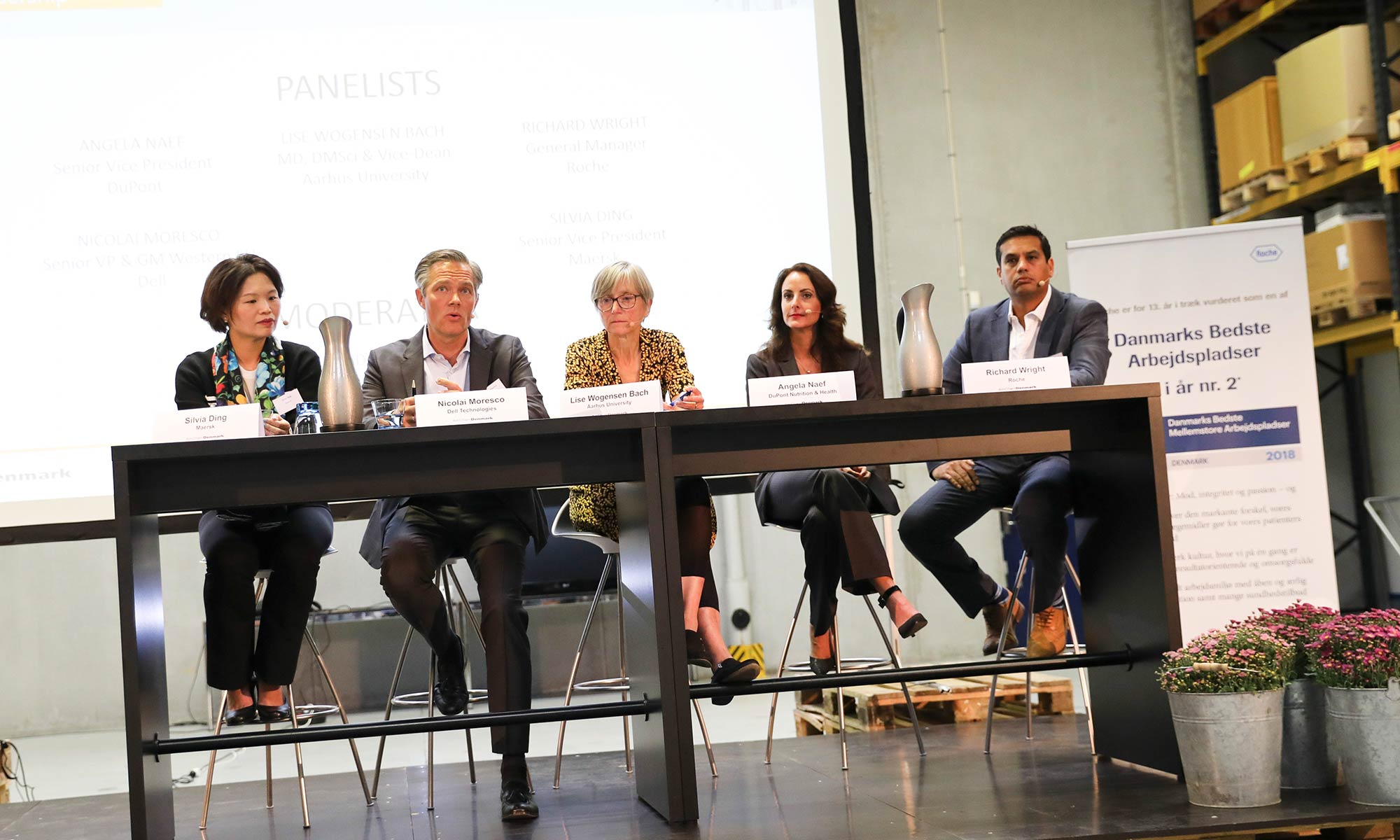 Why Inclusive Leadership is Good for Business

On September 4, AmCham’s HR Committee gathered at Roche Denmark, to discuss the importance of inclusive leadership, in the third installment of the committee’s “Employee Lifecycle” event theme.

Evolution in markets, customers, ideas and talent is driving the need for Inclusion as a new leadership competency, but how do you create an environment where the richness of perspectives is harnessed to create business value?

Heidrick & Struggles’ Chandre Torpet expertly led a panel discussion of top business leaders from diverse backgrounds on how they tackle becoming inclusive leaders themselves, accepting and confronting their own unconscious bias to allow diversity of perspective. Chandre notes that “Change is the new company culture, and a leader must not carry the entire burden, but also allow employees to influence that culture.”

A key takeaway during the discussion was “You don’t know what you don’t know.’ We need a diversity of ideas to serve a diverse universe of customers. As easy as that may sound, this is a constant journey, especially when the going gets tough. Diversity is not just about bringing people from different backgrounds together. As Maersk Senior Vice President Silvia Ding noted: ‘It’s about making it work every day.’ Another aspect of this discussion is about creating a common company vision and then allowing employees to embrace it and become autonomous decision makers. As Richard Wright, Roche General Manager states ‘ The company is the company because of the employees working there.’

While it is critical to implement diversity at the company and leadership level, it is important to begin inclusive training early on. At Aarhus University, where change is slow and diversity is lacking, Lise Wogensen Bach, Vice-Dean, HEALTH, Aarhus University says that they are recognizing and starting to work beyond their own unconscious bias in the management decisions, but that they have also begun to train diversity of thought to the students already at the BA level. She stated that ‘After only two years of university, a student can begin to stick to their own way of thinking – unless they are trained to accept other perspectives when they move into the job market.”

As noted in the McKinsey report from 2018 – companies in the top quartile for gender diversity are 21% more likely to outperform on profitability. As Senior Vice President for DuPont Angela Naef put it ‘Inclusive leadership is not just a nice to have – it is a business imperative.’ Dell’s Senior Vice President and General Manager Nicolai Moresco echoed that thought by noting that ‘Diversity is not about gender, it is about the value diversity brings to the table.’ 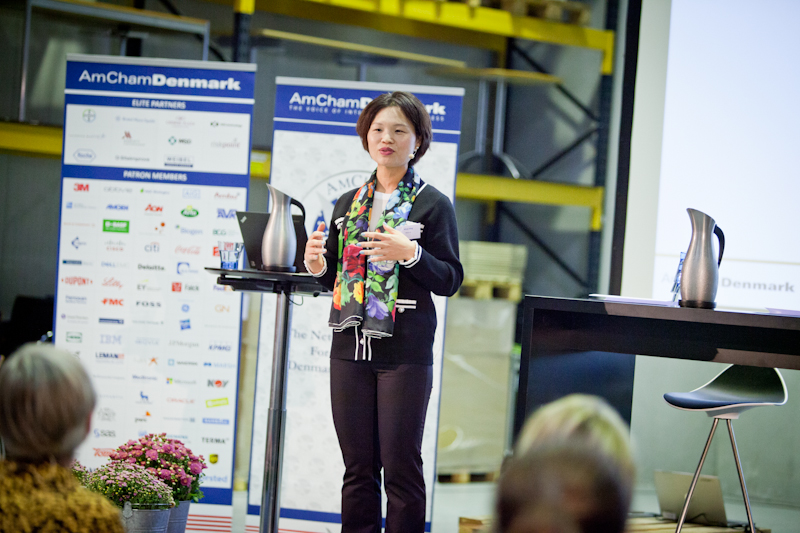 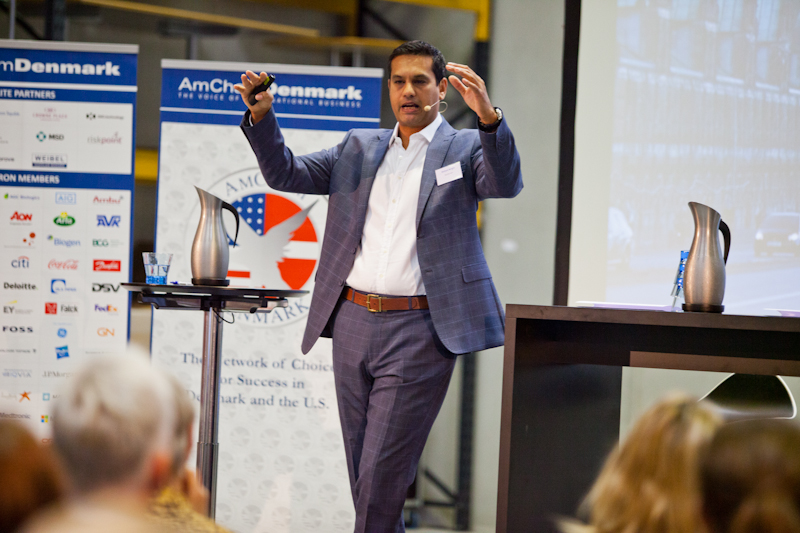 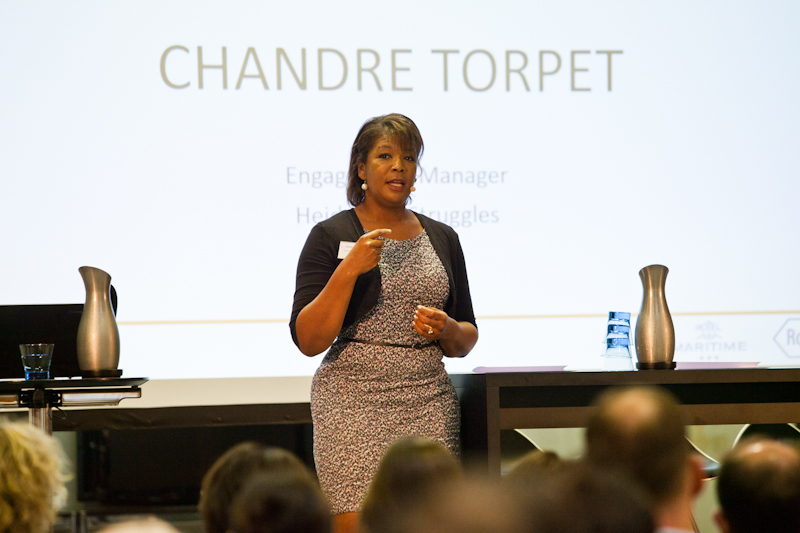 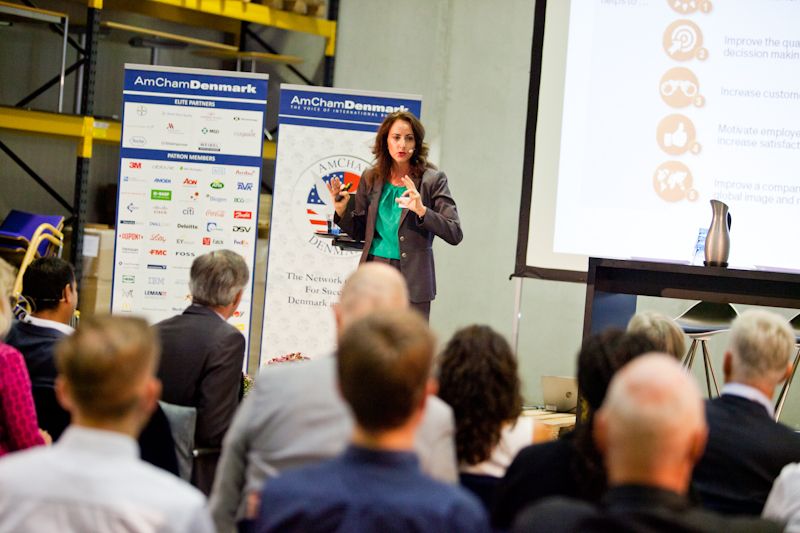 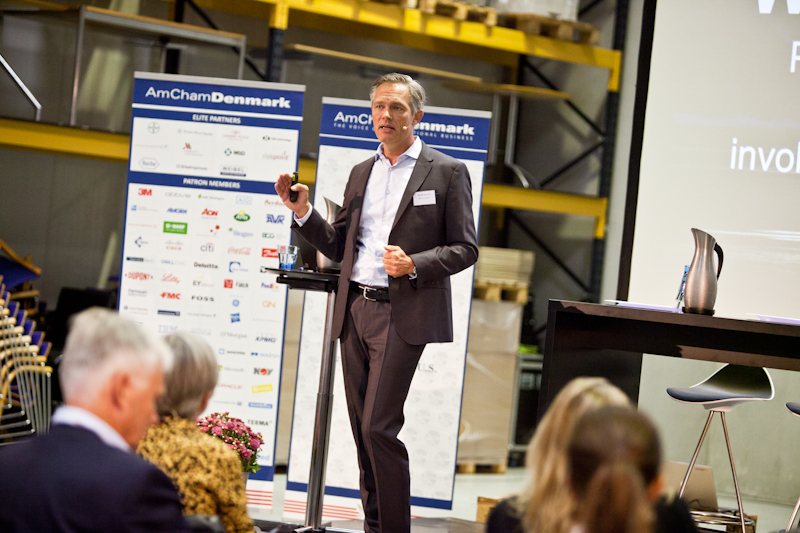 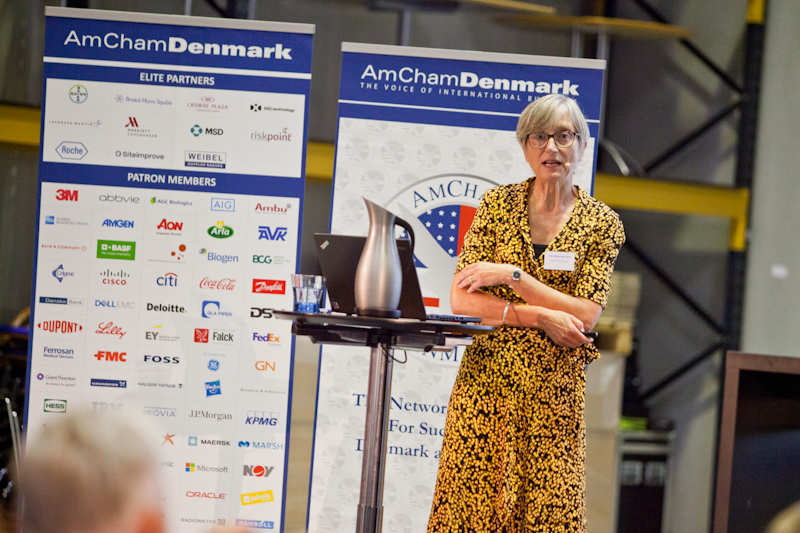 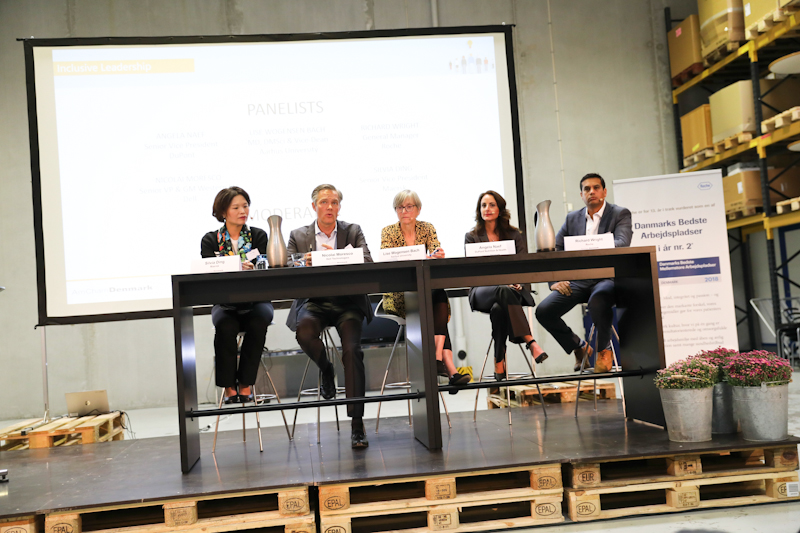 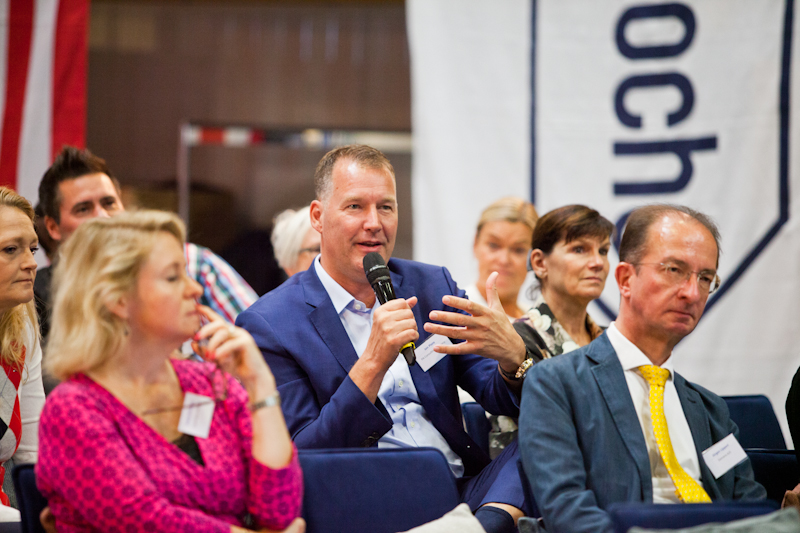 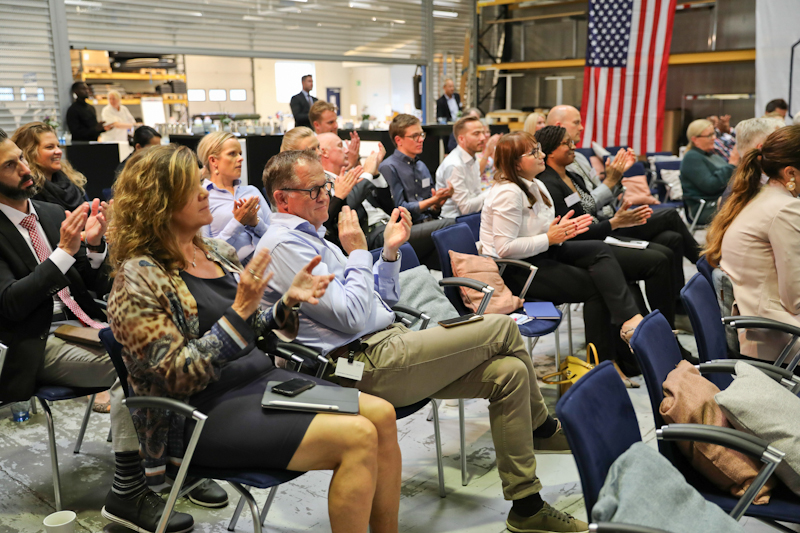 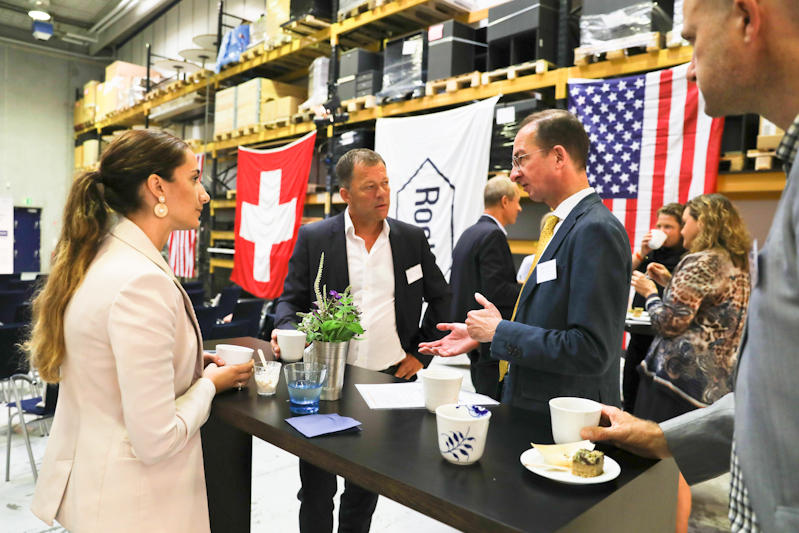 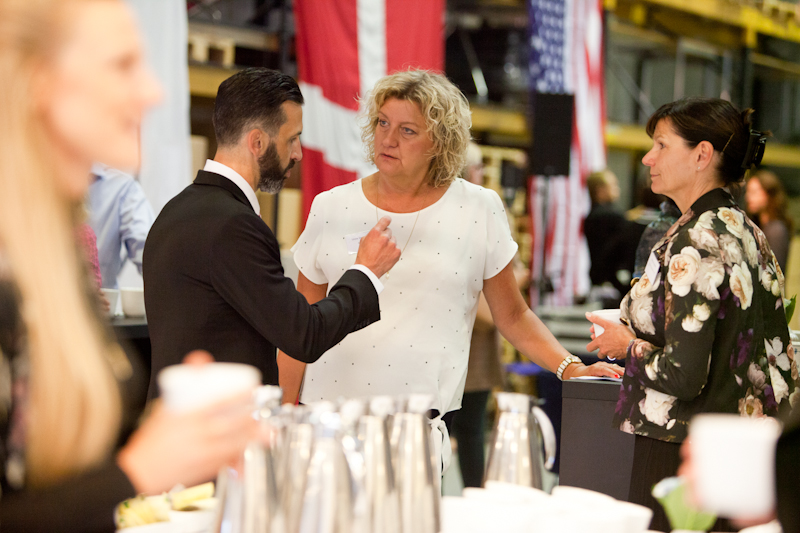 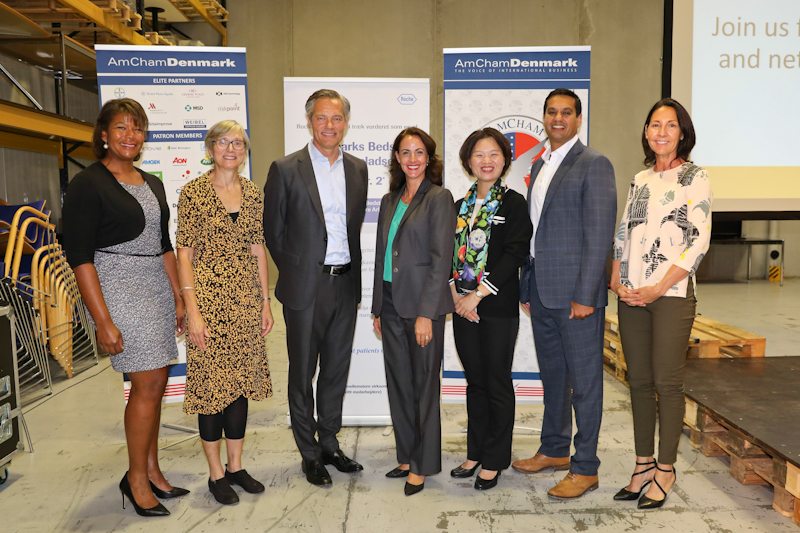