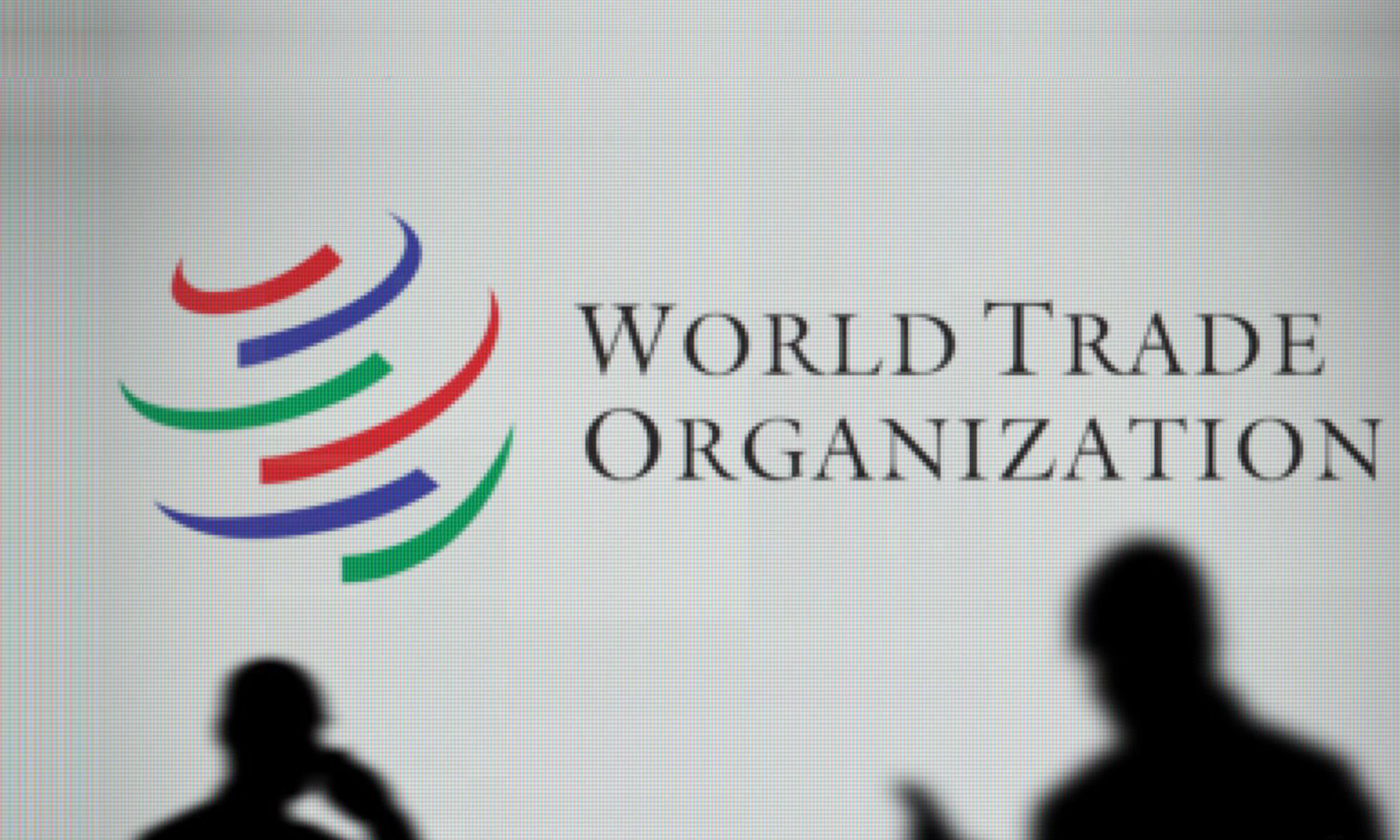 As of December 10, the World Trade Organization’s (WTO) Appellate Body is under critical demise, as the organization’s Appeal Court is invalidated. The WTO collapse is the consequence of the U.S.’ decision to invoke its veto powers and not appoint new judges to the Appellate Body, as the terms of two of the last three judges on the WTO’s appellate body neared their end at midnight Tuesday. Their departure will deprive the de facto Supreme Court of world trade of its ability to issue rulings.

The panel is supposed to have seven judges. But their ranks have dwindled because the United States — under Presidents George W. Bush, Barack Obama and Trump — has blocked new appointments to protest the way the WTO does business. Trump and his top trade negotiator, Robert Lighthizer, are especially vociferous critics of the WTO. They argue that the trade organization constrains America’s ability to counter unfair trading practices by China and other countries.

Among the disputes now left in limbo are seven cases that have been brought against Trump’s decision last year to declare foreign steel and aluminum a threat to U.S. national security and to hit them with import taxes. The WTO’s lower court — its dispute settlement body — can hear cases. But its decisions will go nowhere if the loser appeals to a higher court that is no longer functioning.

World Trade with No Rules
In the absence of a supranational appeal body, international companies may find themselves in future predicaments, caught up in a rule less world trade system verging to anarchy.

Earlier today, U.S. Chamber Executive Vice President and Head of International Affairs Myron Brilliant stated: “Despite a number of challenges, the WTO and the global rules-based trading system it embodies are successful institutions that benefit the entire world. The increase in trade from the WTO agreements has raised living standards, boosted innovation, and stimulated economic growth in the U.S. and around the globe.”

He continues, “The Trump Administration, like its predecessors, has called attention to problems with the functioning of the WTO’s Appellate Body, which plays a key role in trade disputes. These are serious issues. However, the shuttering of the Appellate Body caused by the block placed on the appointment of new members does not serve the interests of the U.S. business community.”

Danish Minister of Foreign Affairs Jeppe Kofod expresses his concern that Danish companies may be trapped by large nations’ potential latitudes if order is not restored: “As the appeal court is de facto invalidated, we run the risk that the common set of rules are not enforced. This means that a company or country can be subjected to unfair trade practices and any disputes cannot be presented to the Appellate Body. This is bad news for the set of rules that ought to be the basis for our world trade order,” he says.

Kofod also states that he supports action that allows a reform of the WTO, one that also meets any concerns of the United States. However, for the time being, Minister Kofod underlines that critical action needs to be taken in the short term in order to actively restore the appeal court until major reforms of the organization can be undertaken.