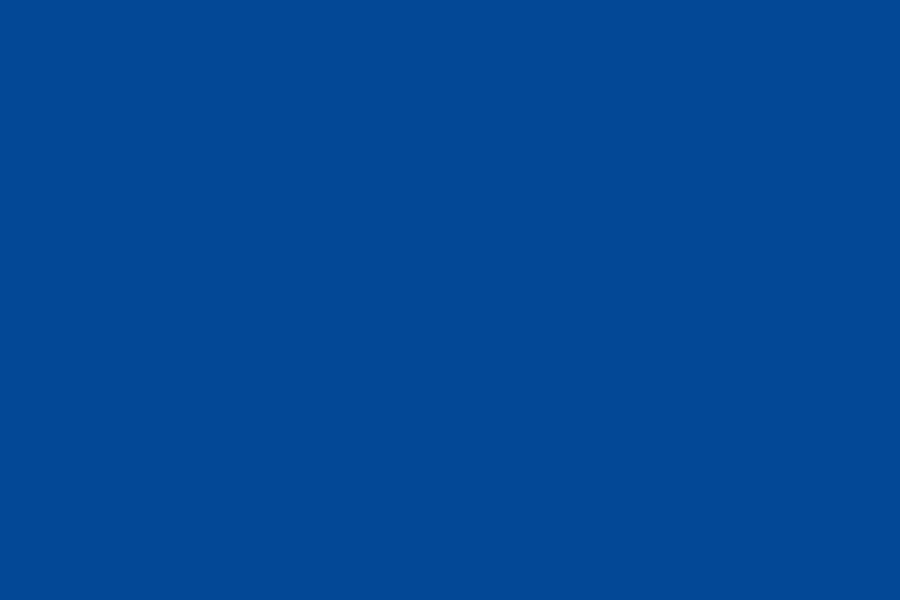 Stephen Brugger has served as the Executive Director of the American Chamber of Commerce in Denmark since 2001.

Born in the U.S. state of Pennsylvania in 1957, Stephen grew up near San Francisco, California and earned his Bachelor’s Degree in Architecture from California Polytechnic State University in San Luis Obispo in 1983. He first came to Denmark as an exchange student in 1981, and returned in 1984 to work for the architecture firm of Friis & Moltke, where he designed and consulted on a wide range of projects in Denmark and the United States. From 1991 to 1998 he was a partner with Brugger & Nielsen, a multidisciplinary architecture and design firm with offices in Aarhus and Copenhagen. 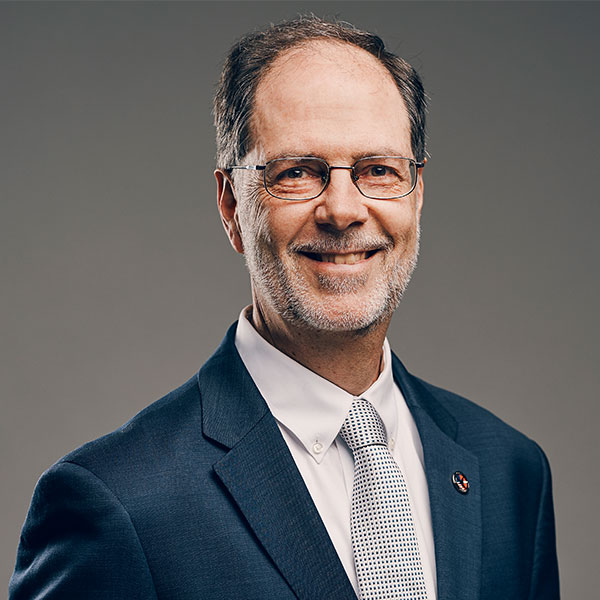