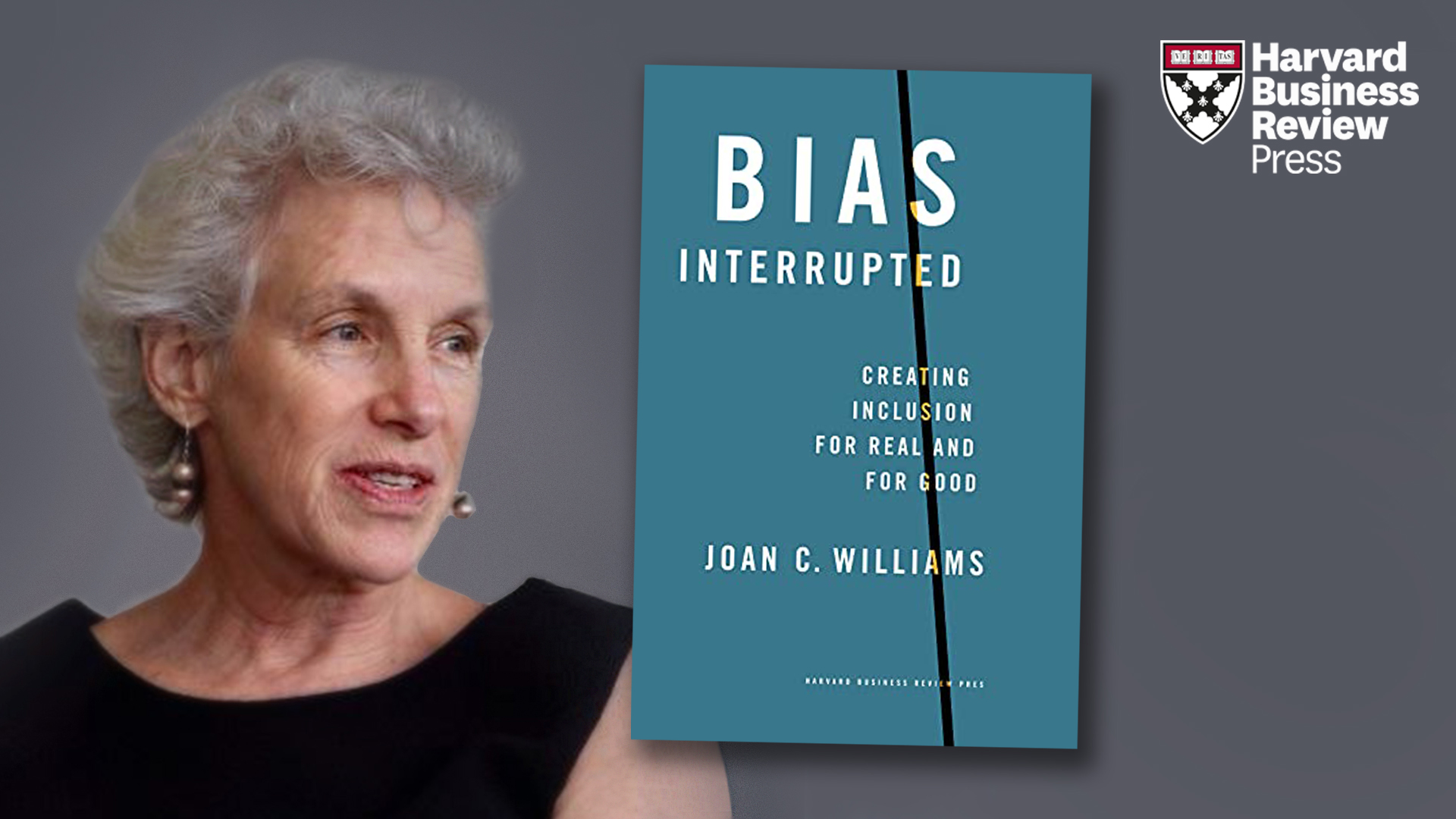 Creating Inclusion for Real & for Good

AmCham Denmark, in partnership with Tatarklubben, invite you to an event with Harvard Business Review Author Joan C. Williams, to discuss her book “Bias, Interrupted: Creating Inclusion for Real & for Good.”

American companies spend close to $8 billion annually on diversity efforts, with remarkably few results. Too often, diversity efforts rest on the assumption that all that’s needed is an earnest conversation about “privilege.” Addressing systemic bias and prejudice requires changing systems.

Bias Interrupted has a reassuring message that leaders just need to use standard business tools – data and metrics – to interrupt the bias that is constantly transmitted through formal systems like performance appraisals and the informal systems that control access to opportunities.

Join us for this event where Williams will share her research and work with companies – including evidence that interrupting bias benefits every group – including white men.

Joan C. Williams is a Distinguished Professor of Law, Hastings Foundation Chair, and Director of the Center for WorkLife Law at the University of California, Hastings College of the Law. Described by the New York Times Magazine as having “something approaching rock star status” in her field, she has played a central role in debates over structural inequality for decades. Describing her 2017 book, White Working Class, the Washington Post noted that President Joe Biden carried a dog-eared copy “everywhere, scrawling notes on the pages and pulling out well-worn copies to share passages.”