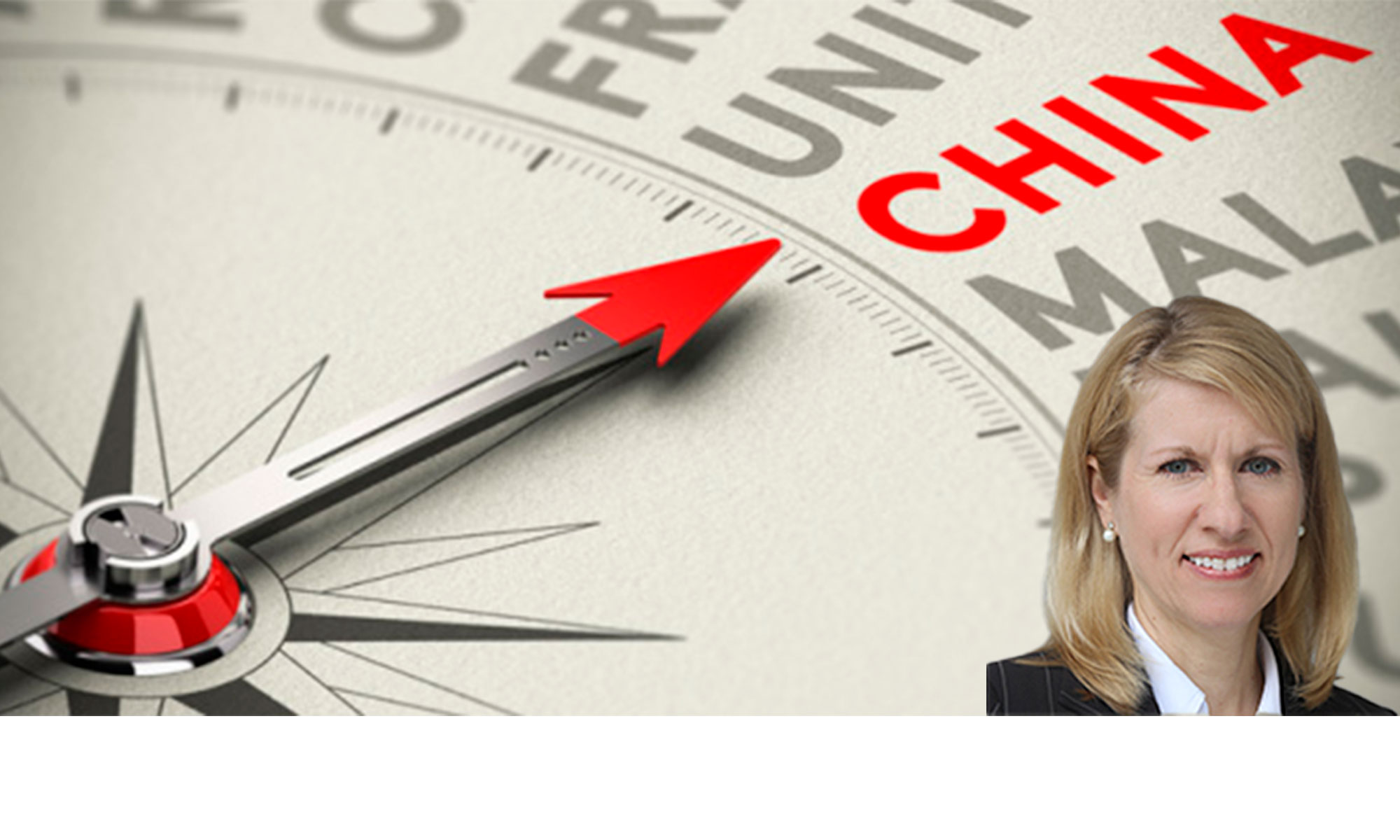 China’s Strategic Investments – Implications for Denmark (and the Arctic)

AmCham’s Security Forum, in partnership with the U.S. Embassy & OSAC, are pleased to invite members to a discussion about Chinese investment strategy and its impact on business in Denmark, Nordics & the Artic.

As the new Biden administration completes its first 100 days in office, please join Heather Conley,  Senior Vice President for Europe, Eurasia, and the Arctic at the Center for Strategic & International Studies in Washington, D.C. for a discussion on the future of strategic competition between the United States and China, with a particular focus on its economic dimension and impact on U.S. allies. Drawing on CSIS research on Chinese investment patterns in Scandinavia and the Western Balkans, as well as China’s growing presence in the Arctic, Heather will share how to understand the ‘red flags’ of Chinese investment and how both nations and businesses should approach business with China.

About Heather Conley
Heather A. Conley is Senior Vice President for Europe, Eurasia, & the Arctic, as well as Director of the Europe, Russia, & Eurasia Program at CSIS. Prior to joining CSIS, Conley served as Executive Director of the Office of the Chairman of the Board at the American National Red Cross. From 2001 to 2005, she was Deputy Assistant Secretary of State in the Bureau of European & Eurasian Affairs, with responsibilities for U.S. bilateral relations with the countries of Northern and Central Europe. From 1994 to 2001, she was a senior associate with an international consulting firm led by former U.S. deputy secretary of state Richard L. Armitage. Ms. Conley is frequently featured as a foreign policy analyst and Europe expert on CNN, MSNBC, BBC, NPR, and PBS, among other prominent media outlets.