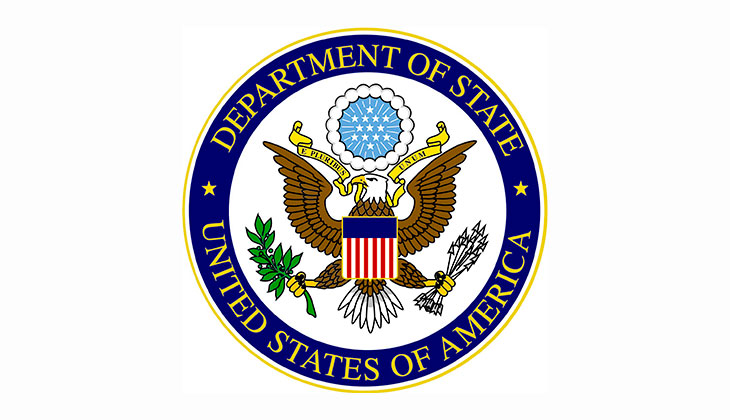 AmCham’s Security Forum, in partnership with OSAC and the U.S. Embassy’s Commercial Service, is pleased to invite you to a security briefing with the Embassy’s new Regional Security Officer, Robert (‘Eli’) Whitney.

Mr. Whitney began his three year assignment to the U.S. Embassy in Copenhagen as RSO in December 2020, and we are pleased that he has agreed to provide a security update from the perspective of the U.S. Department of State’s Bureau of Diplomatic Security and its Overseas Security Advisory Council.

We hope you will join us to hear the latest information.