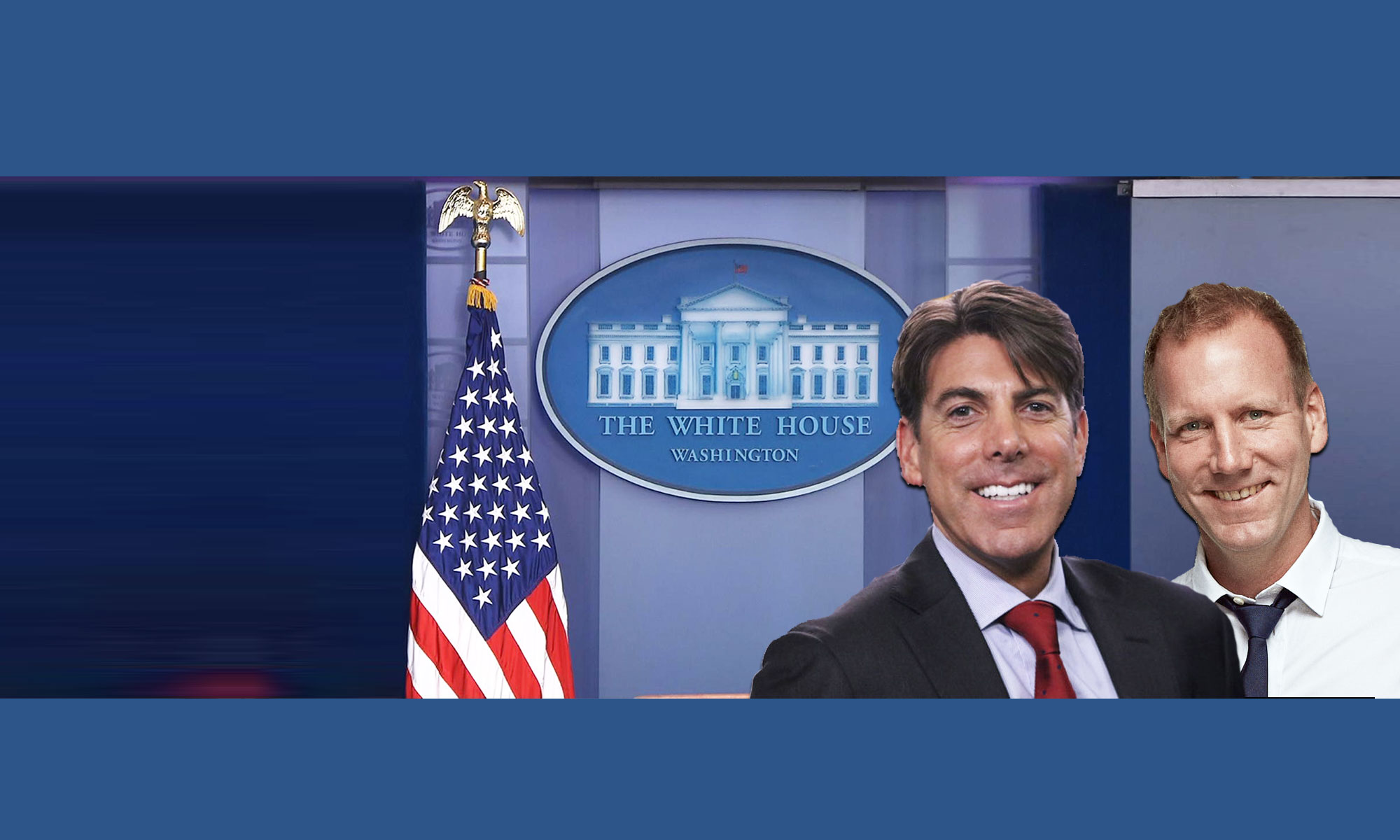 Countdown to the November U.S. Elections

Countdown to the November U.S. Elections

AmCham Denmark, in partnership with our fellow Nordic AmChams, is pleased to invite members and stakeholders to an exclusive session on the November 2020 U.S. election with White House Correspondent for Fox News Radio Jon Decker.

Decker has been a member of the White House Press Corps since 1995, covering the Clinton, Bush, Obama and Trump administrations. He is the only lawyer in the press pool and was among the few political journalists to correctly predict the outcome of the 2016 presidential election.

Join us as one of Washington’s most experienced political journalists provides an exclusive insider’s look from the Hill. Which states will be key battlegrounds? Will the escalating unemployment rate impact Trump’s chances of re-election? And which VP candidate could enhance Biden’s bid for the presidency?

Following Decker’s presentation, discussion will be moderated by Eirik Bergesen – one of Norway’s leading political commentators and U.S. experts, who is currently co-hosting the TV 2  Norway program “Trumps Verden.”

About Jon Decker
Jon Decker is the White House correspondent for Fox News Radio and has been a member of the White House Press Corps since 1995. Jon is also on the faculty of Georgetown University where he is an Adjunct Lecturer.  Jon has covered the Clinton, Bush, Obama and Trump Administrations, as well as 23 State of the Union Addresses, 6 Presidential elections and the Impeachment of President Clinton.

Previously, Jon served as the White House correspondent for Reuters Television and SiriusXM Radio. He has served as a Media Fellow at the Hoover Institution at Stanford University and was also an aide to the late U.S. Senator John Heinz. Jon received his Bachelor’s and Master’s Degrees from the University of Pennsylvania and received a J.D. from the George Washington University Law School.

About Eirik Bergesen
Eirik Bergesen is a political commentator and satirist, often featured as an expert on U.S. and foreign politics by TV 2 News, where he also currently co-hosts the program Trumps verden. In addition, Bergesen hosts the monthly political satire program All Makt, and his work as a columnist has been featured by a number of media outlets, including the Huffington Post. He was previously a Norwegian diplomat, with experience from the foreign minister’s secretariat, the Norwegian Embassy in Washington D.C., and Norway’s Mission to the EU in Brussels.