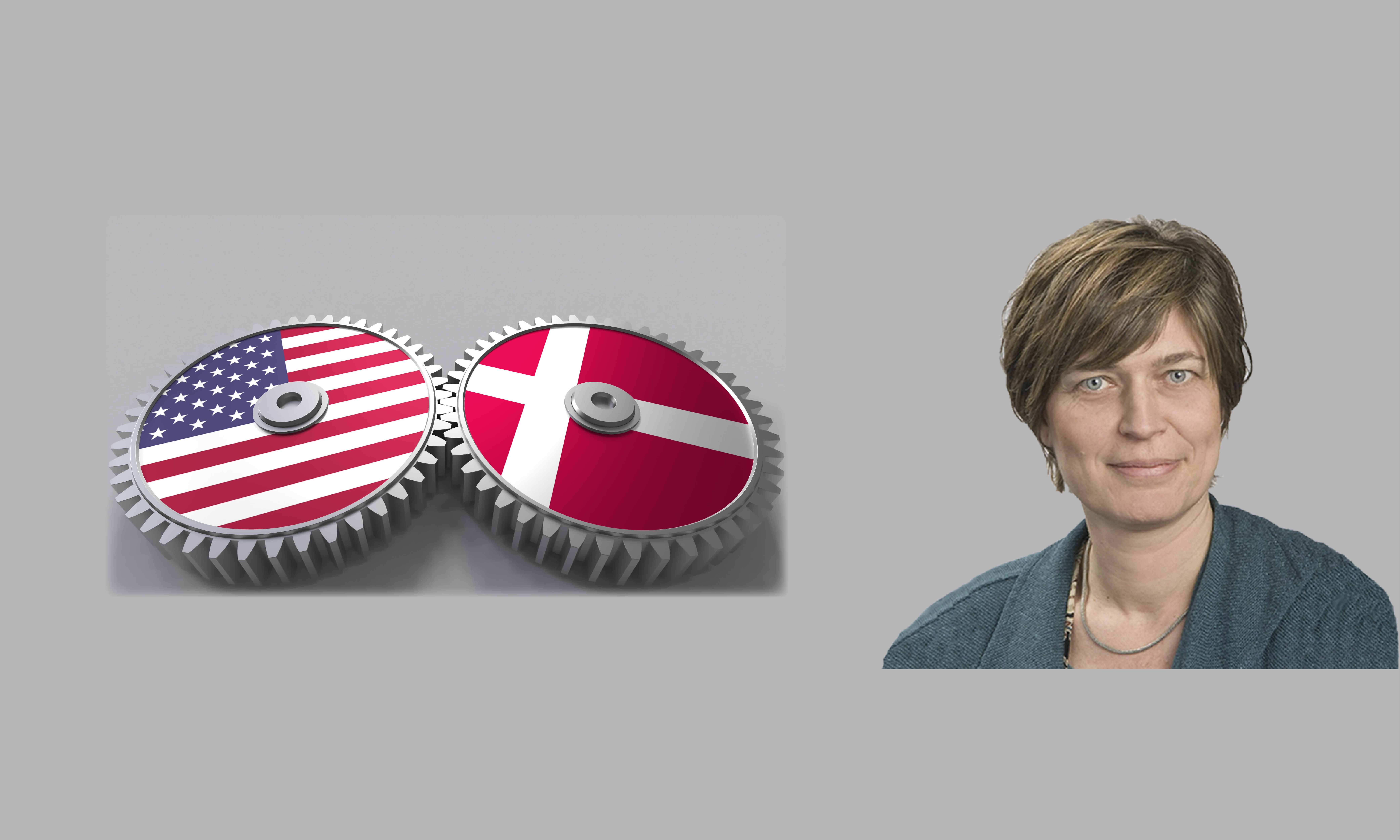 AmCham Denmark is pleased to host an Executive Roundtable Briefing with the Danish Ambassador to the United States, Lone Wisborg.

During this session, Ambassador Wisborg will comment on the latest political developments in the U.S. and their implications for Danish companies. The format will be informal with ample opportunity for an interactive discussion with the Ambassador.

This event is by invitation only.