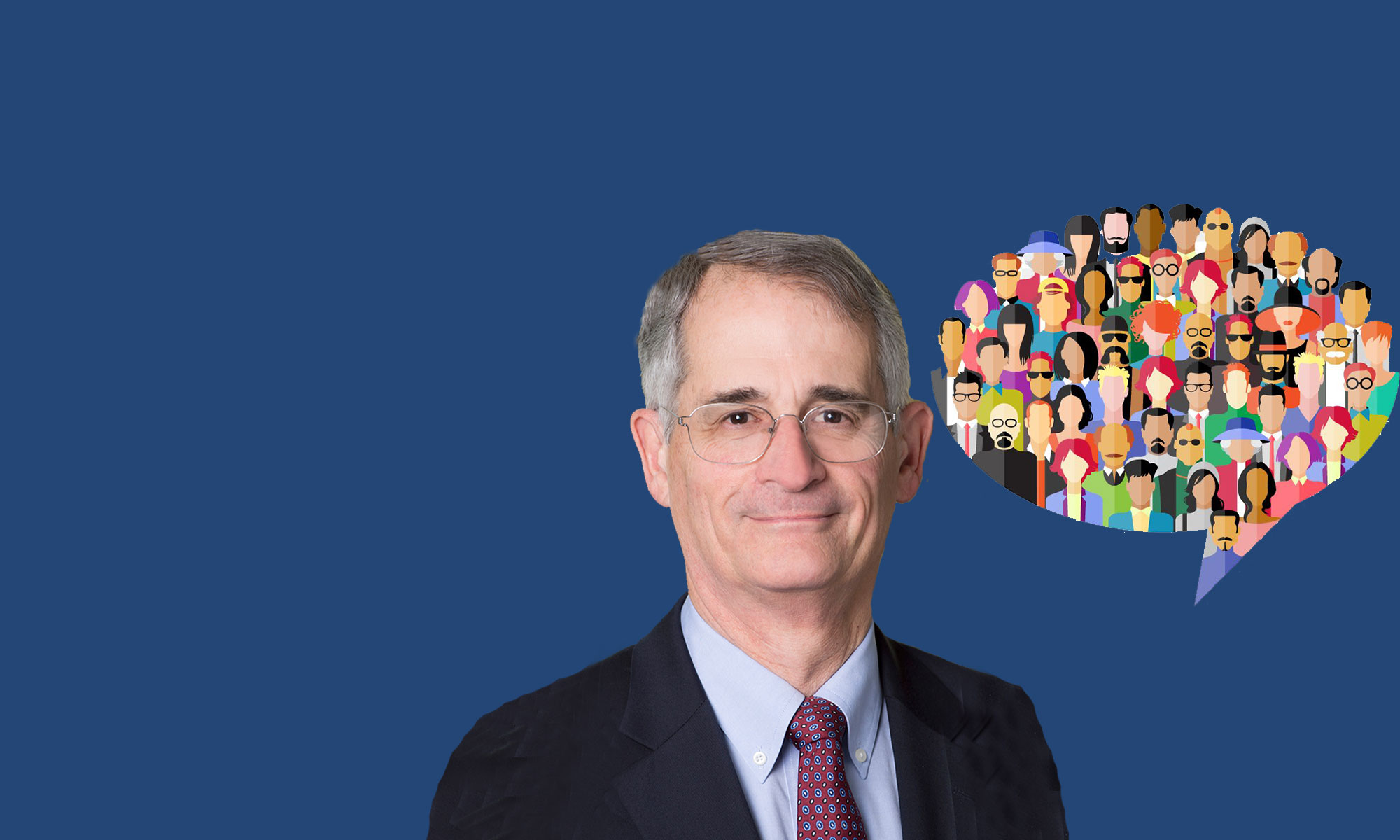 U.S. Election Series with Bruce Stokes: How American Public Opinion Will Shape the Next U.S. Administration

The 2020 U.S. presidential election is shaping up to be one of the most tightly contested in American history, fueled by a diverse range of concurrent issues, including COVID-19, civil unrest, and a recession:

In collaboration with Nordic AmChams and as part of our 2020 U.S. Election Series, AmCham Denmark proudly presents Bruce Stokes, Non-Resident Transatlantic Fellow at The German Marshall Fund in Washington D.C., to help answer these and related concerns impacting us all.

While the casual observer may contend that the issues noted above are largely domestic, Stokes notes that in the age of globalization, the conflation of domestic concerns with global trends has become a defining feature of the American political discourse, punctuated by “us against them” rhetoric and a tendency to make international actors scapegoats for domestic problems.

About Bruce Stokes
Bruce Stokes is the executive director of the Transatlantic Task Force: Together or Alone? Choices and Strategies for Transatlantic Relations for 2021 and Beyond. Previously, he was the director of Global Economic Attitudes at the Pew Research Center in Washington, DC, and is a former international economics columnist for the National Journal, a Washington-based public policy magazine. He is also a former senior fellow at the Council on Foreign Relations and a former transatlantic fellow at the German Marshall Fund.