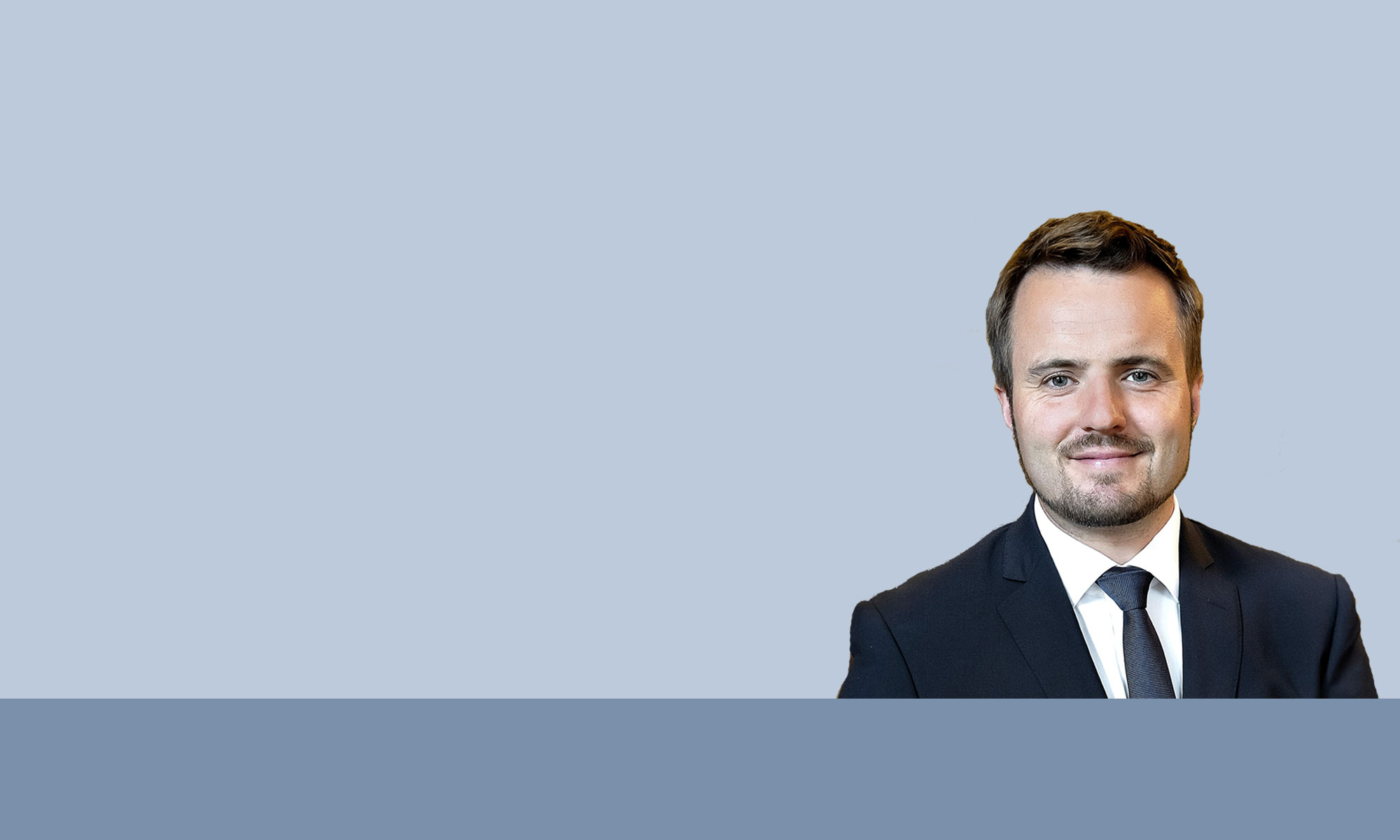 AmCham Denmark is pleased to invite members and partners to a Meet-the-Leaders session with Minister of Business Simon Kollerup.

Having served his first six months as Minister of Business in the newly constituted Social Democratic government, Minister Kollerup will reflect on his role in the ministerial office and the political year to come. We ask the Minister: What is the government’s strategy to improve Denmark’s framework conditions? What is the Minister’s take on attracting foreign investments? And how can Denmark become a global leader in innovative solutions?

Join us for an informal dialogue with Minister Kollerup and a first-hand account of the political landscape, as seen from a governmental perspective.

Participation is free of charge.

We look forward to welcoming you!

About Minister Kollerup
Simon Kollerup was appointed Minister of Business in June 2019, serving as a first-time Minister in the newly-constituted Social Democratic government under Prime Minister Mette Frederiksen. Kollerup has been a Member of the Danish Parliament since 2011 and has previously served as the Party’s spokesperson on food, agriculture, animal welfare and environment. He has previously worked as a consultant at Copenhagen City Hall and at the Ministry of Foreign Affairs. Simon Kollerup holds a Master’s Degree in Political Science from Copenhagen University.